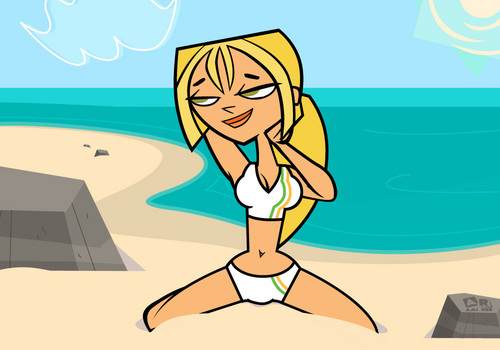 2
Bridgette in Her Bikini
added by caesar213
Source: amiree on deviantART 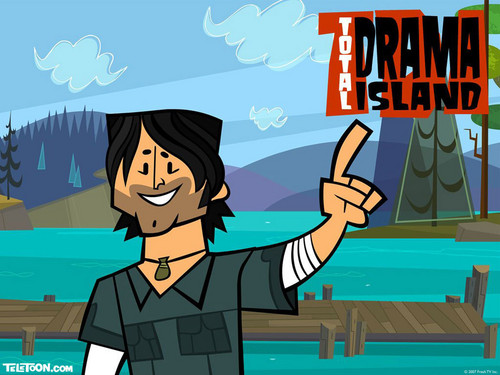 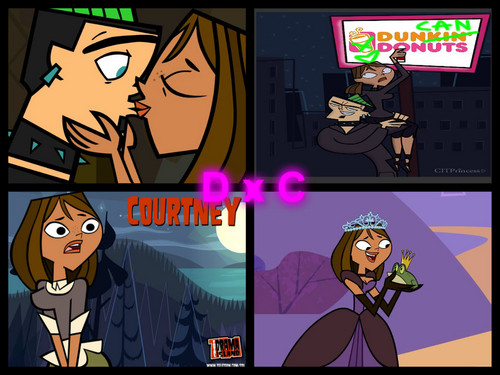 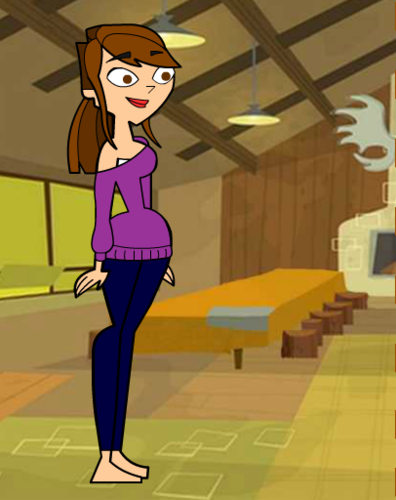 My TD character
added by abbybrownrocks
Source: I made it 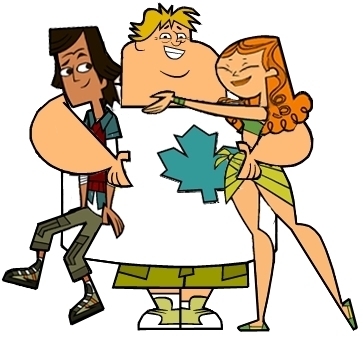 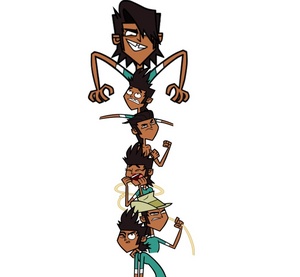 All of Mikes Alternates
(I own nothing. All rights go to Total drama wikia)

Mike admits to having Multiple Personality Disorder in Ice Ice Baby (season 4 episode 3), but has been shifting into other personalities since Bigger! Badder! Brutal-er!. Mike is aware of his alternate personalities, but says he cannot control them. When another personality takes over, Mike does not remember what happens during that time. Within Mike's subconscious a personality is able to hear ou feel their trigger but not necessarily be able to see the outside world. Whenever Mike is about to change personality, he breathes in deeply and...
continue reading... 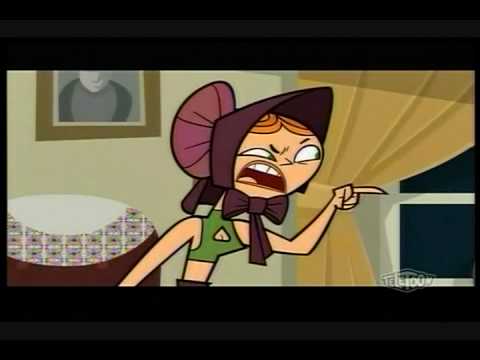 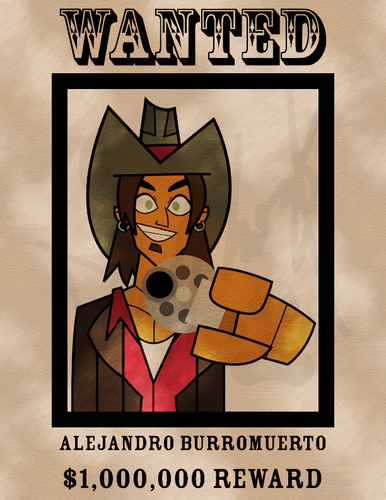 1
Heather's Hair
added by caesar213
Total Drama Paranormal Activity
posted by sturmelle15
These teens don't know it yet, but they're about to enter an abandoned haunted facility and stay from dusk till dawn and try to communicate with the after life. a dit Chris An heure later, Jasmine, Shawn, Samey, and Amy were driving to the location where ghosts of once living people were a dit to live. They had everything they needed (thermal imager, infrared camera, and a voice recorder) When they got to the location, they saw a resident who was a former patient at the now abandoned facility.
Later, after night fall and when the entire inside was totally dark, Shawn, although not aware of it was being followed par a dark figure with piercing white eyes. When he turned around to confront it, it had disappeared as if it never followed him to begin with. The four decided to divisé, split off into groups and try get some responses from the afterlife. 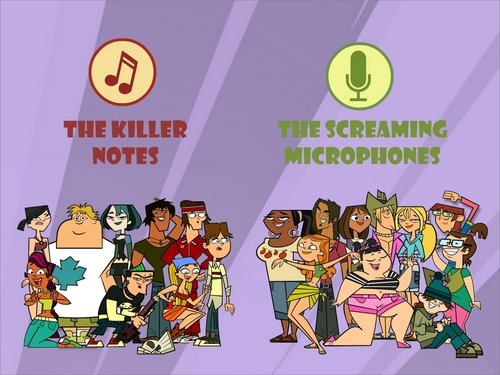 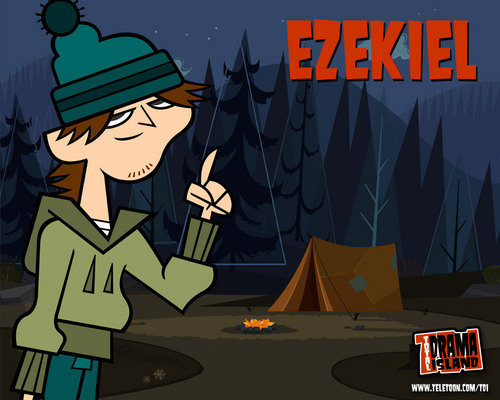 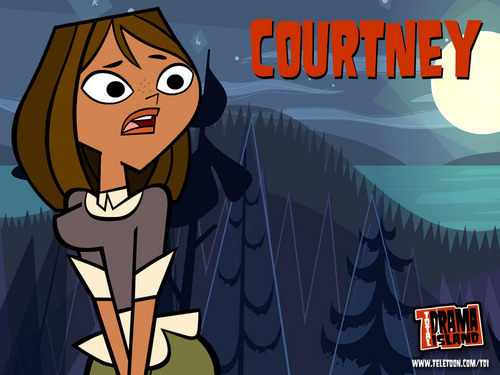 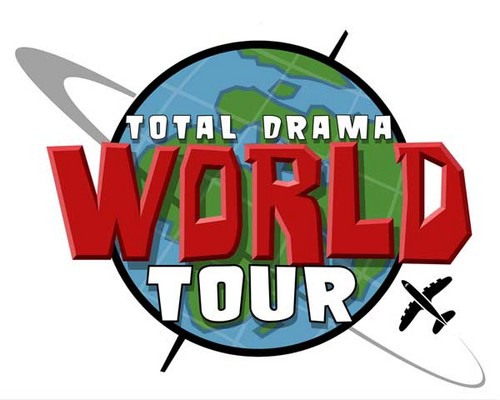 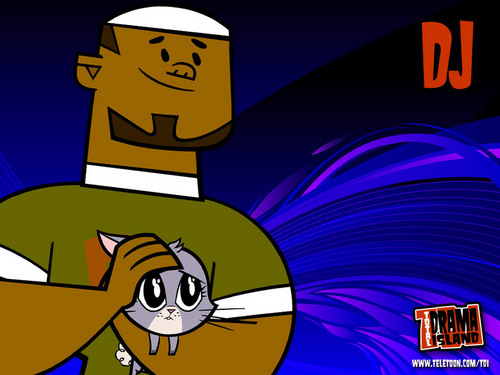 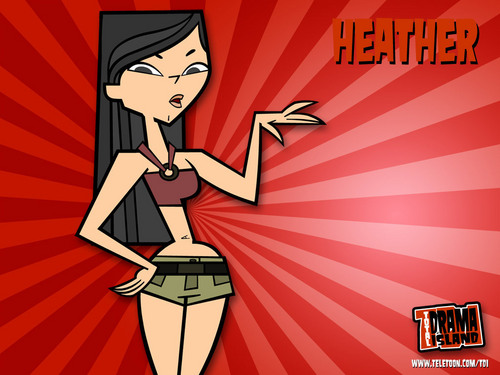