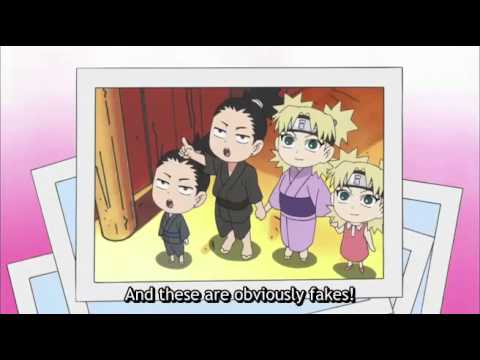 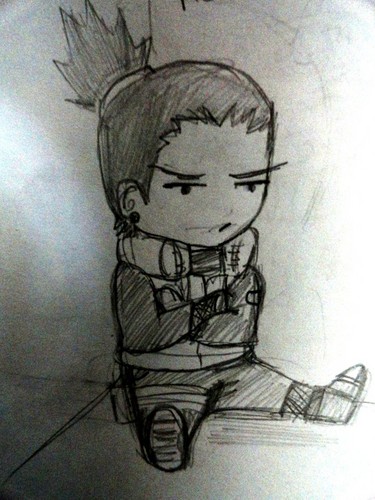 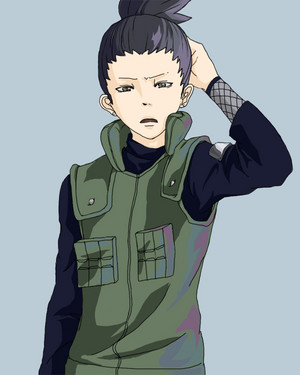 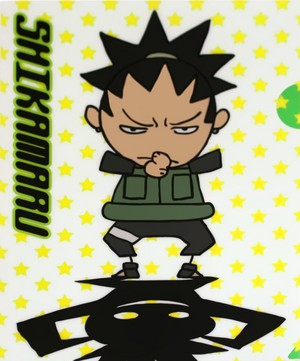 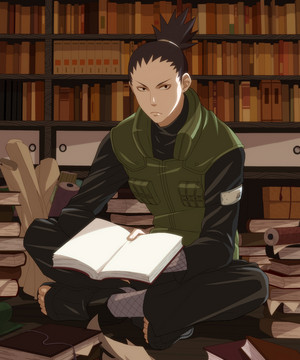 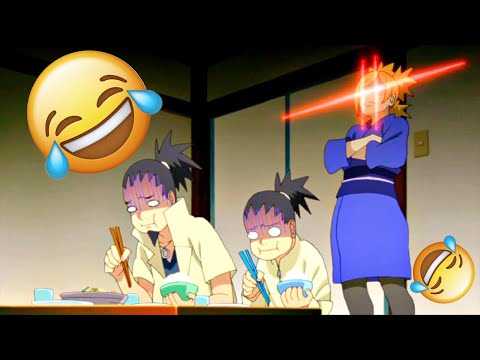 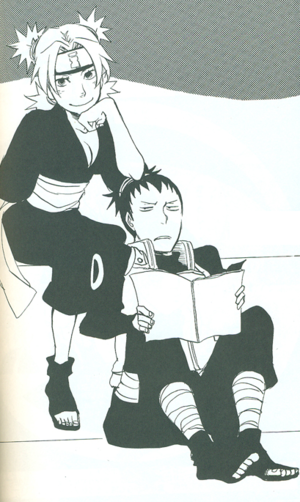 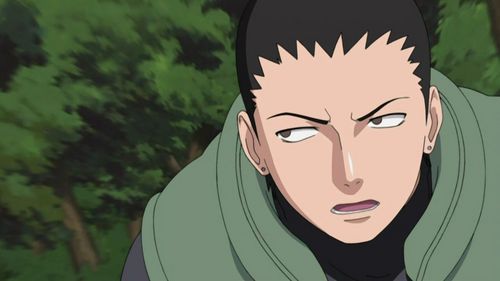 ShikaTema (From the animé Naruto) 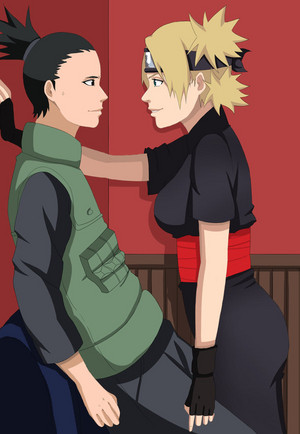 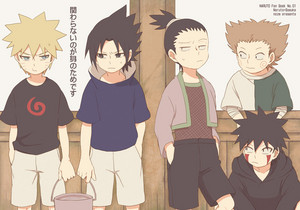 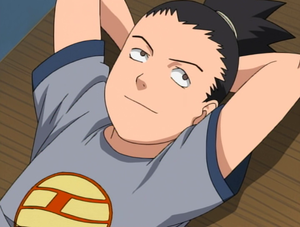 Shikamaru Nara as a child .
added by cristinasak
2
Things to l’amour about Shikamaru Nara Nara Nara
posted by Alchemistlover
1.He's NOT trying to become "the best" ou
Hokage

2. He's sexist without being offensively sexist! i found some of his ignorant commentaires about women kind of funny and loved it when Temari saves him and he realizes "oh man women can be awesome!"

3. He helped a a person being bullied be befriended him, not all people would do that.


4. He has the coolest power, shadow possession jutsu!

5. He's unbelievably intelligent. Something the main character lacks ( not trying to diss Naruto though)

6. When he fought against Temari he could have won so easily, he had her on the ropes, and yet he let her win!...
continue reading... 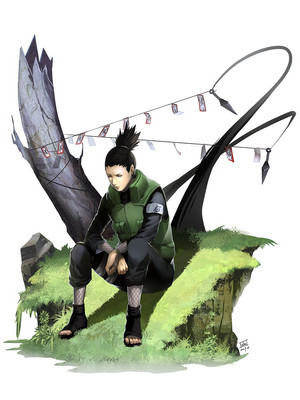 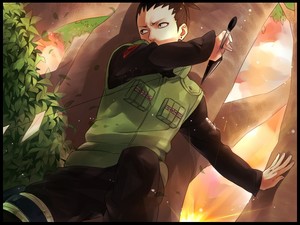 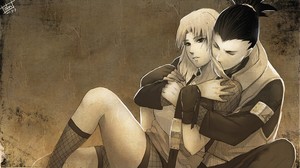 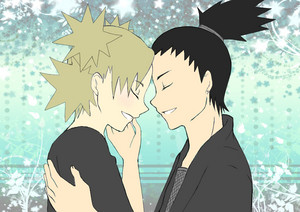 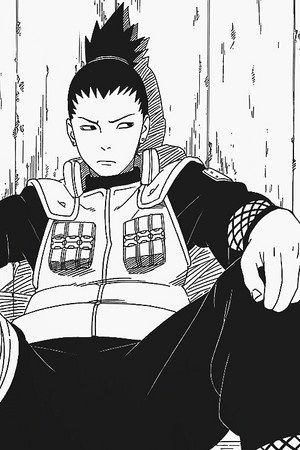 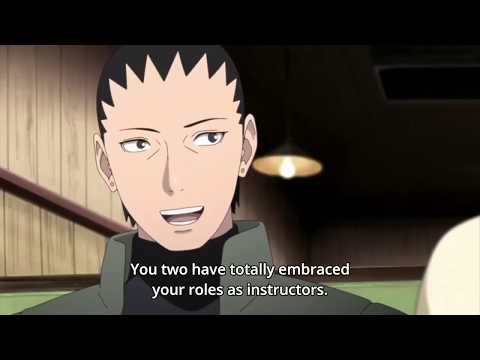