Guy Part 8
posted by Seanthehedgehog
At the park, Guy, Harrison, and Camryn were enjoying the peace, and quiet. It was cold, so they were wearing jackets.

Harrison: Still thinking about those bullies?
Guy: Not really. How come you're asking me about them?
Harrison: They were pretty nice to me. I think maybe, I could find out why they started picking on you.
Guy: Okay. I'd like to be Friends with them.
Camryn: After what they did to you?
Guy: It wasn't serious. They just a dit a couple of things.
Harrison: Hey, maybe they were in a bad mood when toi went up to them.
Guy: Quite possible.

On Monday, when Harrison was walking down a hallway, he saw Master Sword, and Rio.

Harrison: salut toi two.
Rio: *Happy* Hey, there he is! *Hoofbumps Harrison* What's happening buddy?
Harrison: I'm having a good day. How about toi two?
Master Sword: I'm fine.
Harrison: Listen, do toi mind if I ask toi two a question?
Rio: Shoot.
Harrison: There's a poney I met named Guy. Do toi know him?
Rio: Does he look like a mare?
Harrison: If you're talking about his face, yeah.
Master Sword: Does he have an old car?
Harrison: Oldest one in the lot.
Rio: Yeah, we know him.
Master Sword: Don't tell me you're Friends with that faggot.
Harrison: Who me? Of course not.

Harrison was lying, but neither of the stallions knew this.

Operation Zero is their plan to make a lot of money to bribe the teachers.

2 B Continued
1
Darkness: Deus Ex Machina Episode 9
posted by SomeoneButNoone
Episode 8
Taking Control
------------------------
Fluttershy - stop don't hurt me I have story to say!
Dan - Why the hell toi tried to kill me.
Fluttershy - I was controlled, please listen to me untill HE come here.
Darkness - He?
Fluttershy - King of Demons toi need to stop him he- *gets stabbed*
Hunter - Too much babbling.
Fluttershy - *falls cold on ground*
Dan - What the-
Hunter - Ha ha ha ha ha... Idiots... toi ALL are idiots!
Darkness - What are toi doing...
Hunter - I found key to world control, we are being controlled par one "person"
Whiteheart - He's insane..
Hunter - And toi fools gave me enough...
continue reading... 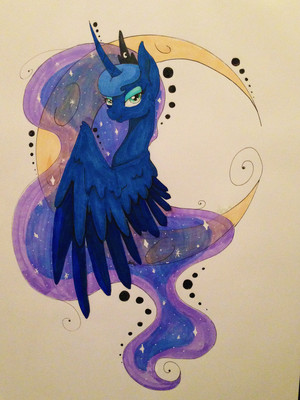 Awesome poney pics
added by NocturnalMirage
Source: (facebook, joyreactor)
2
Wise sayings
posted by mariofan14
I have donné out some wise sayings to toi people in the past. Hopefully they helped toi all become plus of a "human" person, not a "scumbag" person.

And so, for no specific reason whatsoever, I'll give toi all some wise sayings to help toi out some more, as well as myself. Just to let toi know, some of these are based on proverbs from the biblical Book of Proverbs.

Bad people toi hang out with are a trap, waiting to capture toi at any donné moment.

Treasure what toi may be donné from people, be it object ou affection. Neither lasts as long as toi would think it...
continue reading... 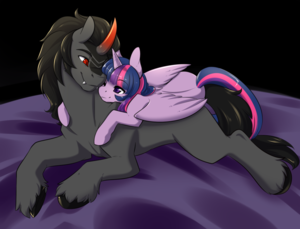 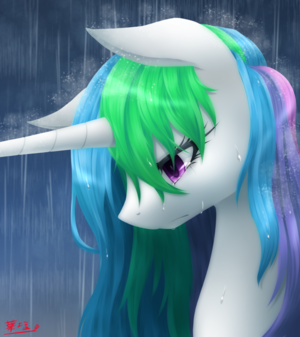 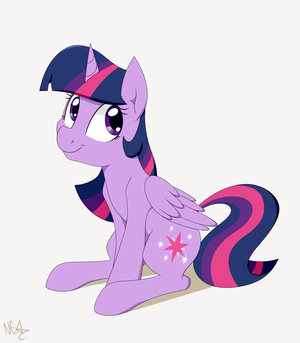 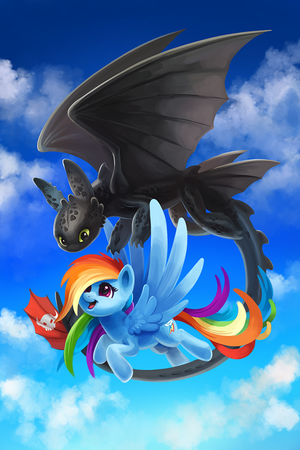 Jordy_Dash: (Sitting in school)
Teacher: Jordy, which toi mind, lire the suivant passage
Jordy_Dash: (Reads from book) “Unless someone like toi cares a whole awful lot, Nothing is going to get better, It’s not”
Teacher: Ah yes, thank you, Jordy_Dash
Jordy: Yep. Thank me
(After school)
SeantheHedgehog: (Following Jordy home) So, Jordy_Dash, what are toi gonna be doing now
Jordy_Dash: Quiet. Just because I can see and hear you, that doesn’t mean everyone else can. They’d think I was talking to myself
SeantheHedgehog: Considering toi hate everyone here,...
continue reading...
On The Block Episode 11 Part 3
posted by Seanthehedgehog
The Classroom

The Story of Corporal Agarn 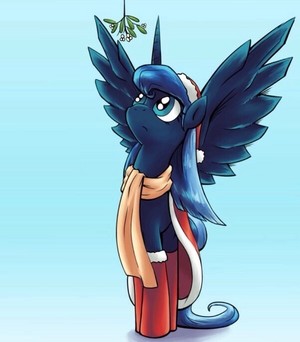 Wilson: *Driving a passenger, and stops at the station*
Ponies: *Getting out of train*
Nicole: *Walks out of train, and goes to Pete's office*
Pete: *Opens his door* Welcome back Nicole.
Nicole: Thank you.
Pete: Now as you're probably aware, this section of the Union Pacific is crawling with gangsters. They try to derail the trains in order to get either money from passengers, ou things they really want from freight trains. You've got to be careful, and remember, there's a shotgun under...
continue reading... 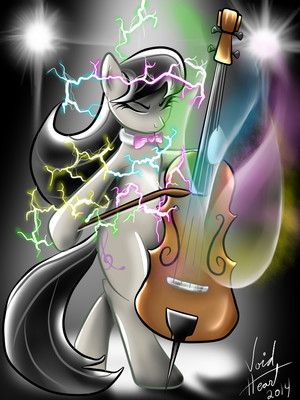 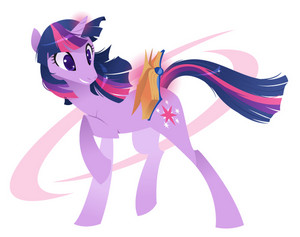 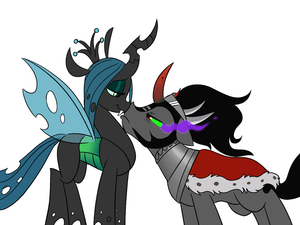 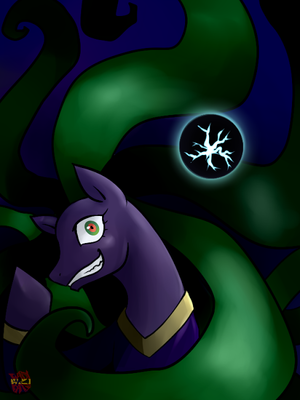 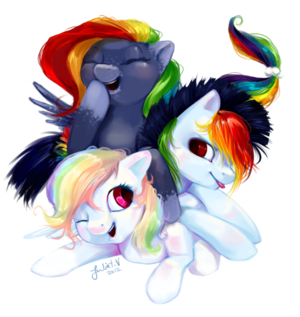 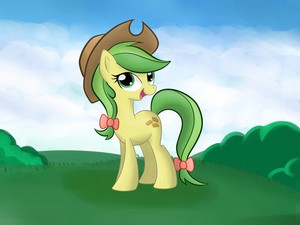 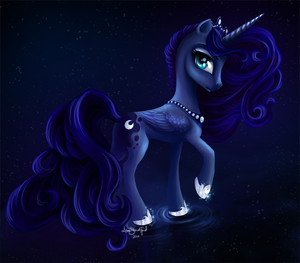 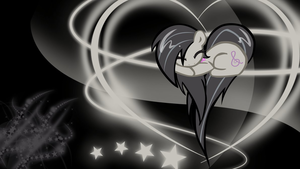