15
Overwhelming Confessions--PART 2
posted by ChuckBlairLuvA
A/N: Can I just say…I am INCREDIBLY proud of myself for being SO close to what actually happened with my part 1? *proud* I mean, granted my Blair speech was REALLY LAME compared to what she actually said, but…I was not very hopeful when I wrote it…I think I even came across plus positive than what I thought. Heheh. ANYWAYS!!! I am sooooo excited for this Part 2, toi have no idea. ;p And toi know, the promo for (THREE WEEKS AWAY!!!!!!!! *CRIES!!!!!!!!* ARE toi KIDDING ME?!?!?! UGH!) the suivant episode 2x14….really scares me….I mean, Chuck falling back into his old ways…but like OVERDOSED….too many women…too many drugs….too much alchohol…and attempted suicide off a building?!?! *gasp* Plus, it really looks like Blair just might be sliding back into her bulimia again, because of it all. *sigh* Oh! *gasp* Maybe I’m previewing my story too much. Lol. XD
As always—I own nothing. =) all the characters belong to their respective owners.
*Oh! And this story is essentially ALL flashbacks. The first and last two scenes are present time. ;p In case toi get confused. Heh. (Also, everything that happened after the ily scene in 2x13…STILL happens in this fic, but following what I had in part 1….if that makes sense. XD)
…………….
PART TWO— 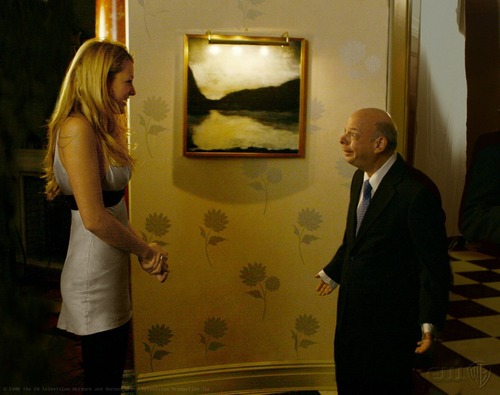 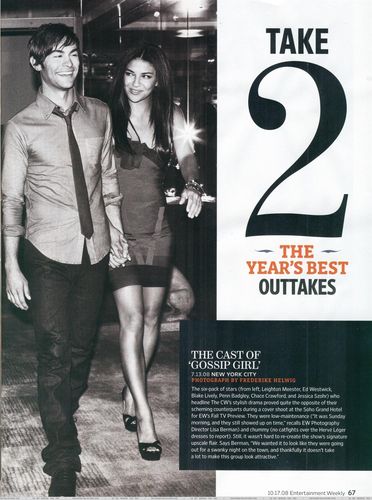 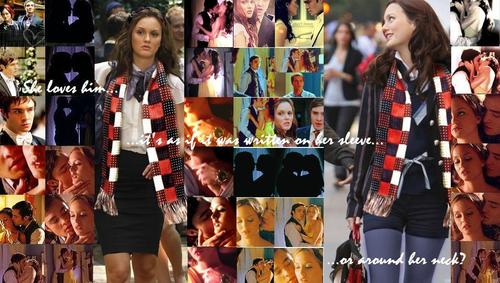 4
She Loves Him
added by ChuckBlairLuvA
Source: the people of fanpop 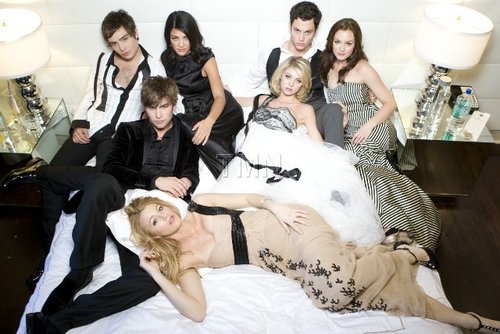 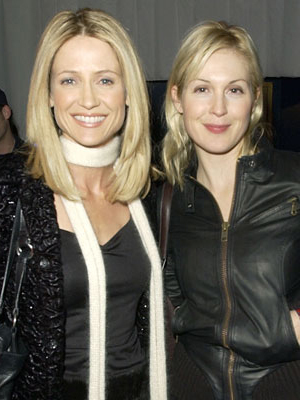 Lily and Kirsten
added by alieh 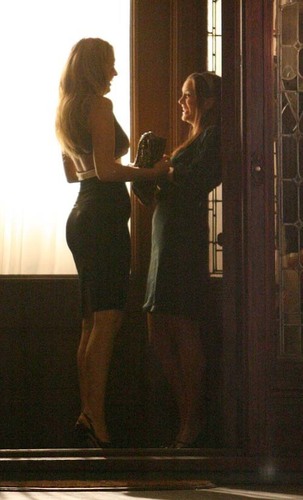 4
another catfight
added by kuhriissten 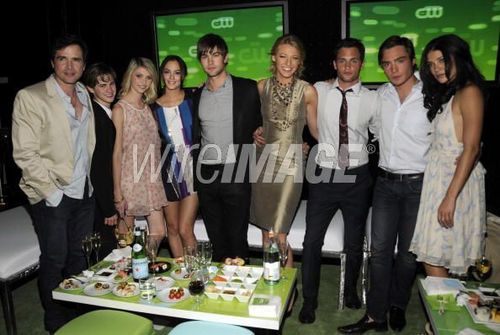 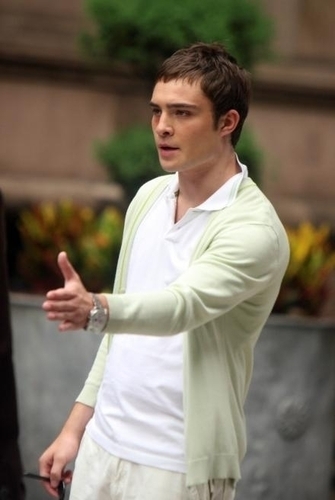 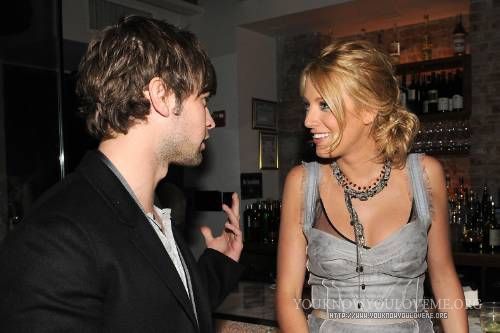 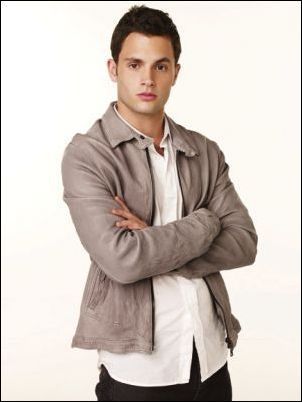 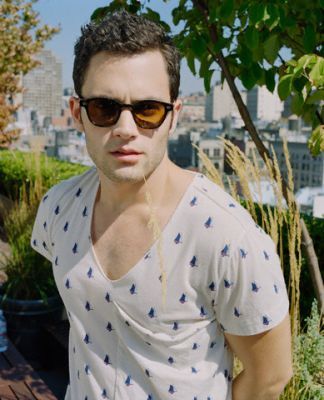 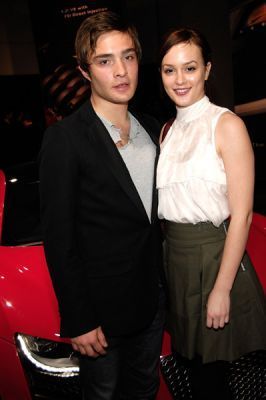 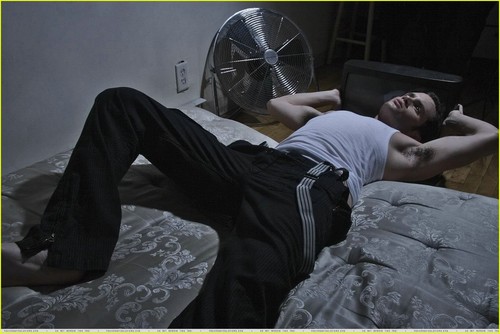 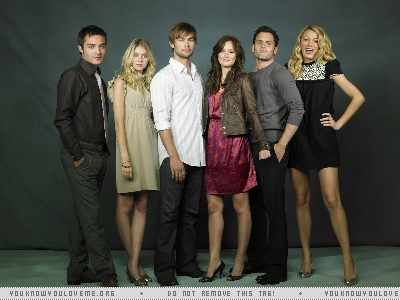 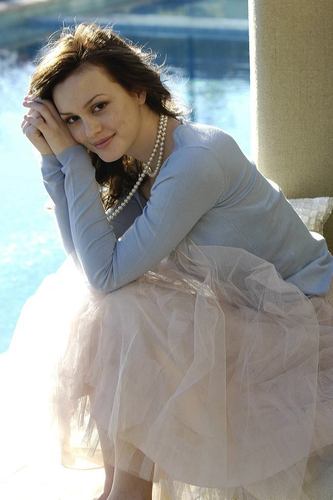 5
Leighton Meester
added by DramaGeek
13
Where are toi from, Kati?
posted by szmootyi

Nan Zhang
toi know, that Asian-looking girl who sometimes hangs out with Blair... but is she really Asian?
Well, her name is 'Kati' and it might sound a bit Japanese, but actually it's a Hungarian name.(Hungary is a small Eastern European country)
Her surname is 'Farkas'(source: imdb), which is also a Hungarian word. It means 'wolf'.
So the question is: why does an Asian actress (Nan Zhang) play a Hungarian character? Probably the creators thought 'Kati' must be a Japanese name LoL
But I'm really glad that I've found something Hungarian on Gossip Girl cause I'm from Hungary, too...:)
---I had to share this... LoL--- 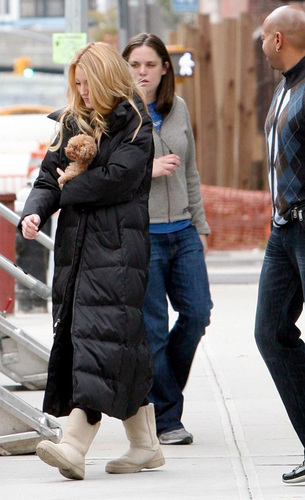 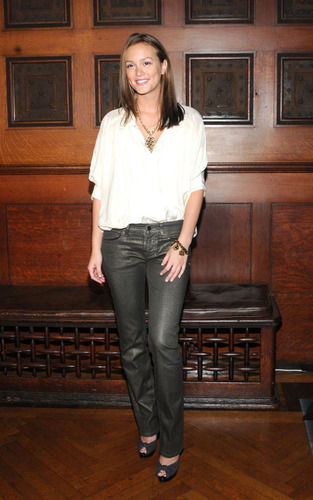 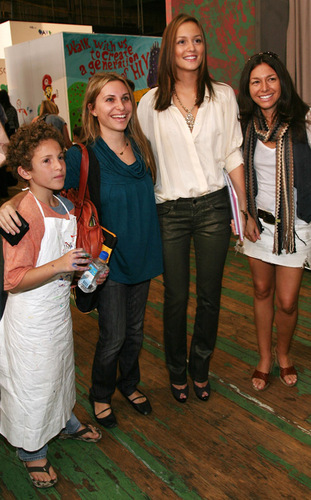 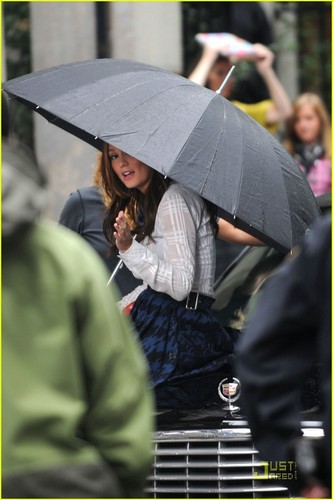