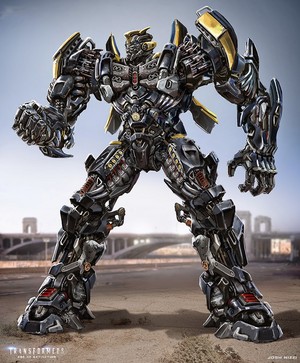 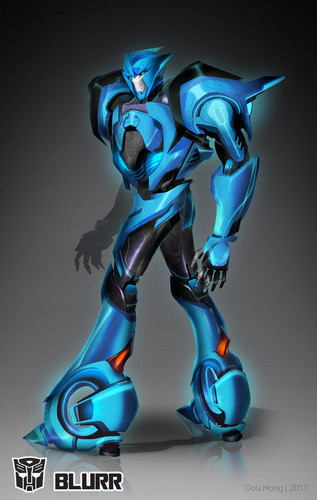 I have been a fan of Transformers ever since I was a little boy, and to this day, it's one of my favori franchises, ever...but, that doesn't mean the franchise is perfect. It has its fair share of problems that may divisé, split many people. However, if there's anything that both fans and non-fans can agree with, is that Michael Bay's Transformers films are awful.

I wanted to write down my thoughts on these films ever since I saw the trailer for Transformers 5: The Last Knight, I just didn't know what to write.


I think we should start with some history, regarding these movies.
It all started...
continue reading... 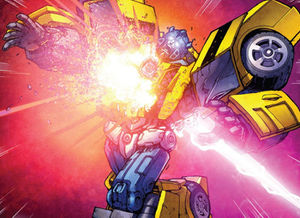 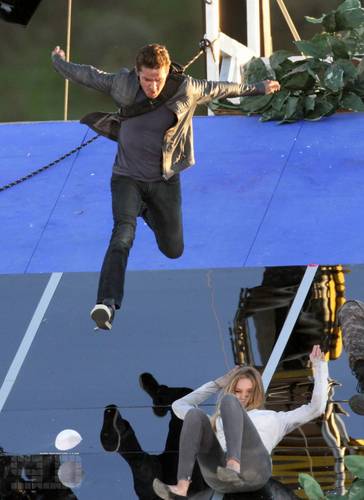 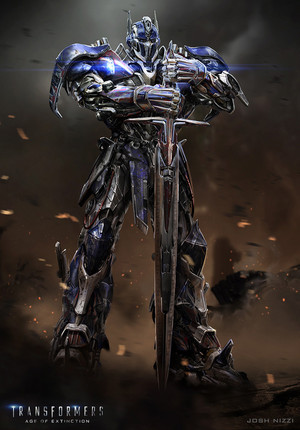 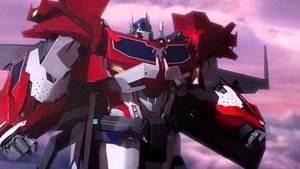 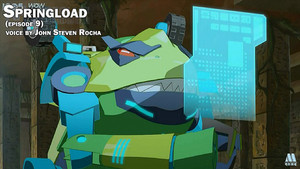 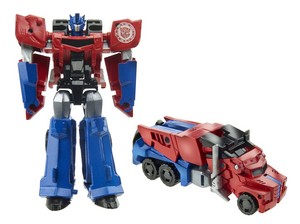 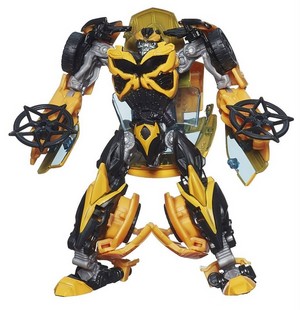 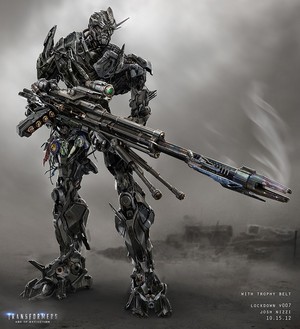 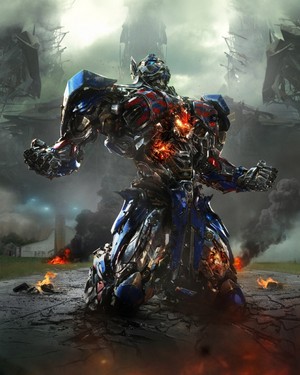 Optimus Prime in Transformers: Age of Extinction
added by 3xZ 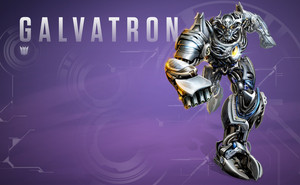 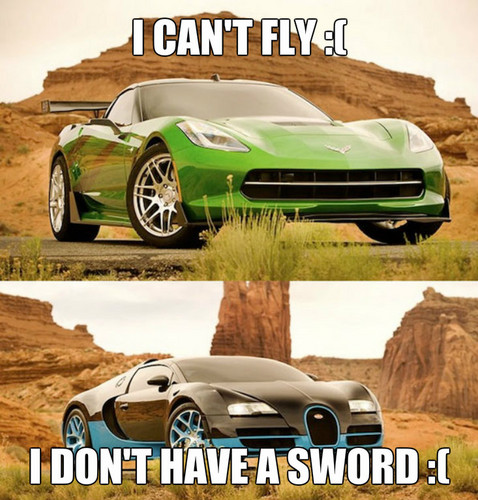 1
Slingshot and Drift Meme
added by BlondLionEzel
Source: Google and Me
3
Autobot
posted by Nicki-was-here 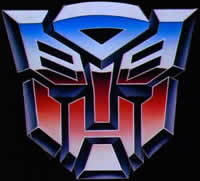 Autobot, a faction of sentient robots from the planet Cybertron, are usually the main protagonists in the fictional universe of the Transformers, a collection of various toys, graphic novels, paperback books, dessins animés and films first introduced in 1984. In all but one Transformer story, the "Heroic Autobots" are opposed par the Evil Decepticons—the main antagonists in Transformers.[1][2][3] Both Autobots and Decepticons are humanoid robots that can transform into machines, vehicles and other familiar mechanical objects. Autobots often turn into regular civilian vehicles (if a Lamborghini ou a Porsche can be considered 'regular') but some are aircraft, military vehicles, communication devices, weapons, and cyborg animals. Some can even transform into humans; they'd be classified as pretenders. Most of the Autobot groups' names have the suffix "-bot" in them while the Decepticon groups' names end in "-icon". 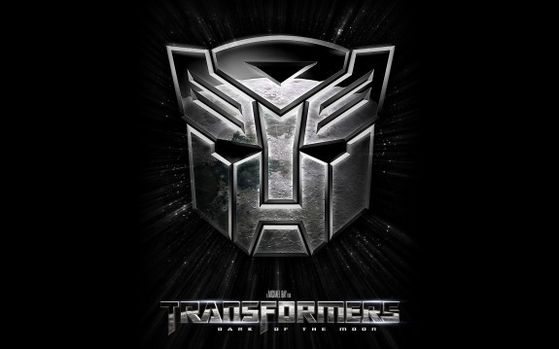 4
about ratchet
posted by Nicki-was-here 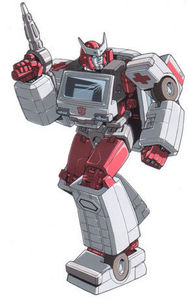 Ratchet
In the 2007 live action film, Ratchet appears as a chercher and Rescue Hummer H2. As always, Ratchet is the medical officer of the Autobots. According to the official movie site, Ratchet believes the conflict can be solved peacefully, without any violence. However he still carries out Optimus Prime's orders, even if it means use of force.

His weapons include a rotary saw that emerges from his left arm, and can transform his right and left arm into a machine gun. Ratchet also has an assortment of other tools at his disposal; in the movie, he uses a red laser to scan and try to calibrate Bumblebee's...
continue reading... 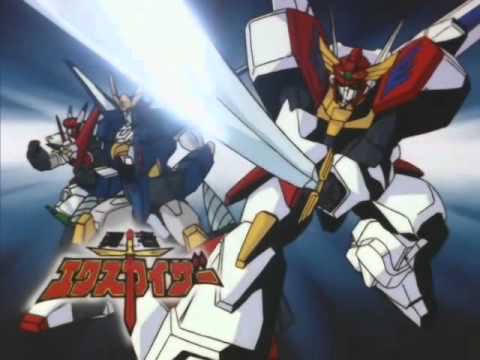 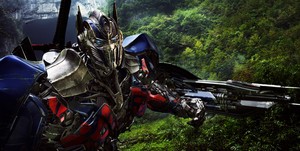