John is the oldest person in TDA, being 22, just 2 years older than Chris. He is known not to say much. He is in JG's possy, having the job of driving the possy's red pickup truck (even though Seiamica can drive perfectly). He has a goth appearence and long hair. JG jokes around with him, saying he looks like a chick, he replys par sayig "Thank you" as a joke that never gets old. It was never really known how a 22 an old would become Friends with a couple of 14 and 15 an olds, but the best conclusion is that John is just like a big kid. John is hardly ever seen, and isn't really considered as a cast mate. John is very tall but Seiamica is still 3 inches taller than him. John was never voted off, but simply disapeared into the blé, maïs stalks after the bus crashed into a farmhouse, he re-appeared 5 days later. John has a pet racoon for some reason, but he has tamed it so good that it will go into it's cage on it's own, and will go get him nourriture when he's playing video games. 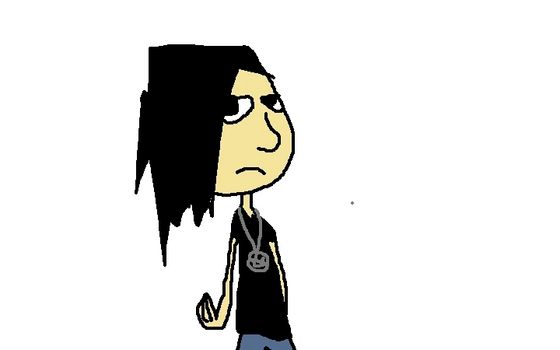 Broccoligirl likes this
vanitarocks NICE!!
TDIlover226 i know, right
1
heather after death
posted by 789703011
heather looked around noahs house. as his gardien Angel she stayded with him always.she heard some noise in his room so she walked in his room.it was just noah sleeping.she sat suivant 2 him and stared at him. "beeeeeeeeeeep beeeeeeeeeeeeep." 'there gose the alarm clock' she thought.she wach as noah got up. "its her furinurl 2 day" ha a dit (later) heather was walking with noah 2 the her furinurl. when they got there she saw how sad every1 was except 4 3 ppl her familey.heather turend 2 walk with noah when she saw cortney staring right at her wide eyed.cortney walked up 2 her. "heather??!?!?" cortney...
continue reading... 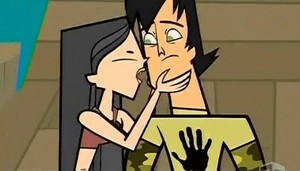 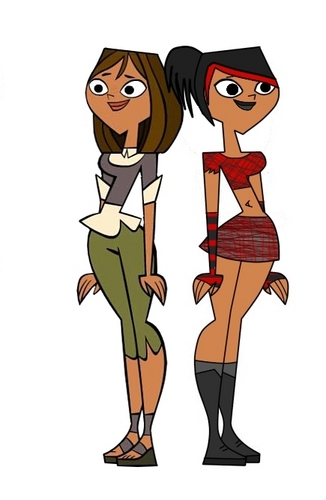 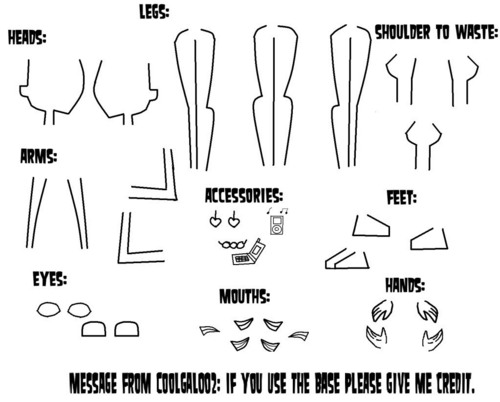 bases
added by tdigirl
Source: photo bucket
7
Total Drama Comedy Episode 1:Dress Up
posted by Lydiara
Everyone ran out of the trailers to the set where Chris had called them."Good morning contestants!In an effort to up the ratings,we have changed TDA to TDC!Total Drama Comedy!Only temporarily.We think.Todays challenge is to wear a selected "ensemble" for 24 hours without taking it off.That means no bathroom breaks people!"Chris yelled angrily at Duncan who was running to the bathroom beforehand."Alright!Team captains,walk up and select a name from the bowl to determine who'll be wearing the costume on the opposite team."I hesitated to pick a name because I needed to look nicer."Well,aren't...
continue reading... 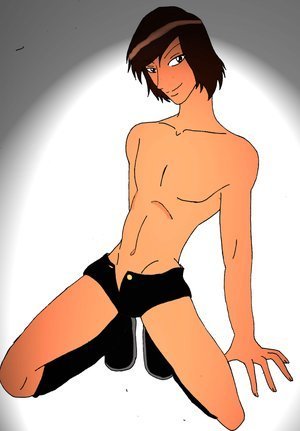 9
Noah is a SMEXY adult:
added by megaDUNCANfan
Source: deviantART.com 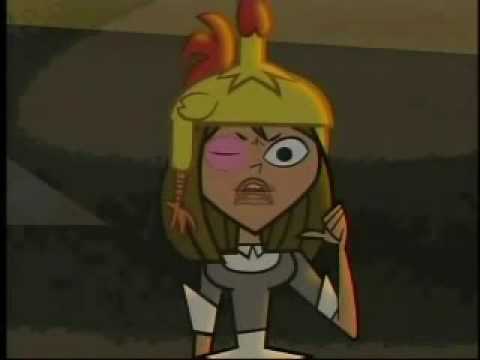 Tdi/Tda Courtney she loup !!!!!
added by tysonjames
Courtney is she wolf.
video
courtney
is
she
wolf.

1
Total Drama College Episode 6 : amoureux
added by kimmylovesyou
this is episode 5 of my own serise please watch my video and my other vidéos too please rate commentaire and subscribe!!!!
video
total
drama
college
episode
6
:
amoureux 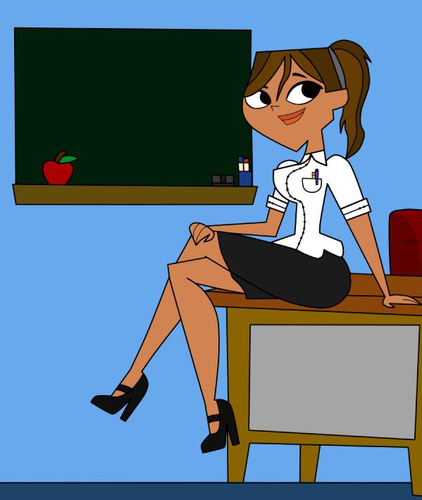 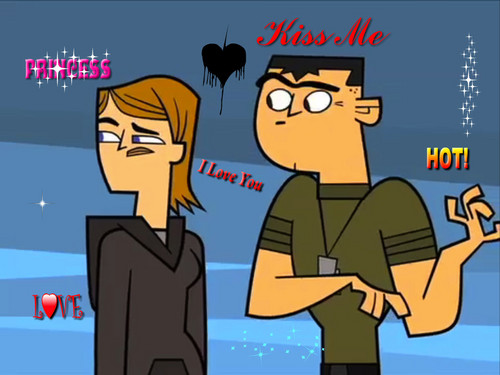 jock the best couple ever !!!!
added by cannibalZoey 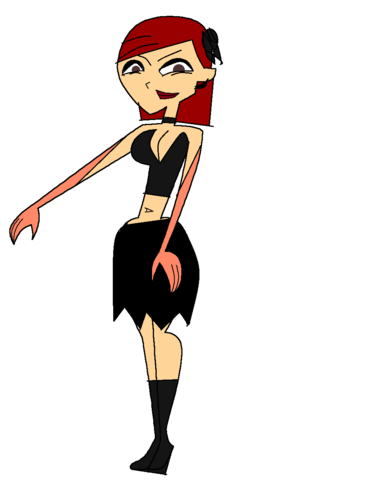 Zoey and her opposite
added by DandC4evacute
Source: me! 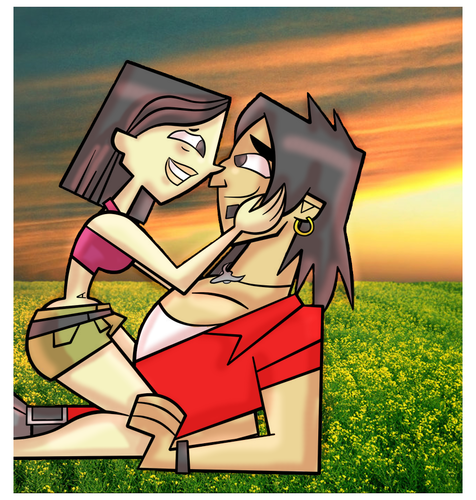 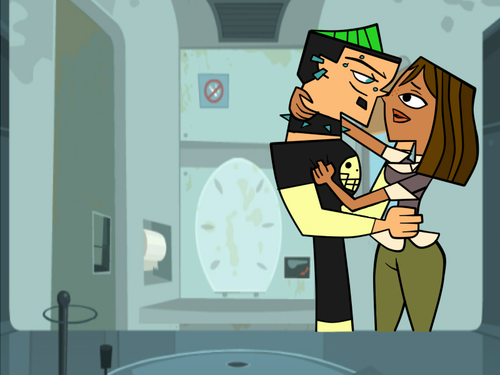