5
The Walking Dead Goes to Hogwarts: Gryffindor
posted by Bibi69
Welcome to the final part of my Hogwarts sorting for this fandom. The last, but not least, Gryffindor!

Gryffindor, house of the Courageous


DARYL:
One of the Gryffindor traits is that they are impulsive, and I think we can all agree that Daryl is probably the most impulsive character of this series. Very often, he acts before thinking and ends up putting himself ou someone else in trouble. When he's angry, he acts and then feels guilty about what he did, like when he punched Negan, which resulted in Glenn's death. ou when he opened the door to a bunch of walkers that nearly killed him and Beth and resulted in her kidnapping.

Daryl is also very courageous, always ready to go out and save people. You'll never see him sitting on his ass. He was the first one ready to go and get Andrea after the farm fell and she was left behind. He spent days out in the woods, nearly dying, while searching for Sophia. He spent weeks looking for the Governor, to protect his family. He's always on the front line, ready to fight for the ones he loves. 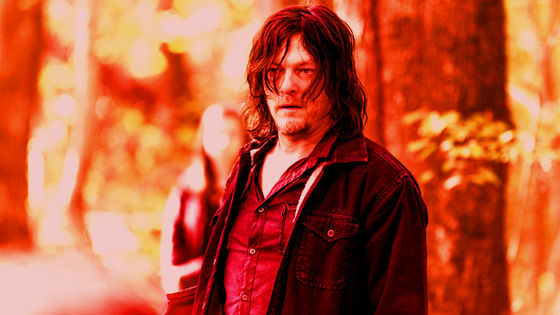 CAROL:
Carol is probably the most selfless character of the series, always putting the needs of the others before her own. The only time she really decided to take care of herself was in the latest season, where she took a break to heal her mental state. But as soon as she was done, she was back in business and ready to fight whoever was threatening her family. As Rick put it, she's a force of nature. She's a force to be reckoned with, and toi better not come face to face with her if toi did something to someone she loves, because she will cut you.

She kills people all the time to protect the ones she loves, even though it destroys her on the inside. She is always ready to do what is necessary to keep her family safe. She acts on impulse while doing so. She's less impulsive than Daryl, that's for sure, but she acts fast when something threatens her family. Like when she killed Karen and David to prevent the spreading on the disease. 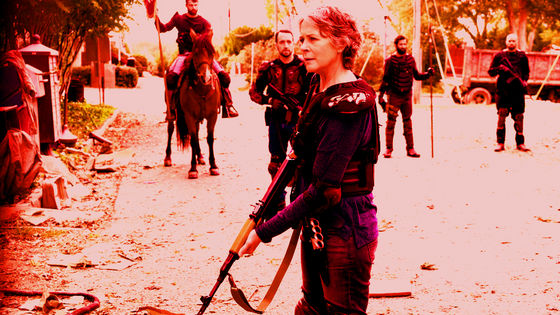 ROSITA:
Since the first time we met Rosita, we could see that she wasn't a selfish person. She was ready to do anything to protect Eugene and get him to DC so he could find the cure. She didn't mind dying, she just wanted him to find the cure and end the apocalypse so that society could rebuild itself and start over. She's very courageous and eager to learn anything useful to her survival. She can pretty much do anything, even disarm bombs.

Lately, Rosita has let her rage control her and she went on a suicide mission to kill Negan, out of revenge, but also to ensure the safety of the ones she loves. She didn't care that she would die in the process, just as long as Negan went down too. That's all that mattered to her. She might've been annoying to some, myself included, but at least her intentions were noble and her cœur, coeur was in the right place. 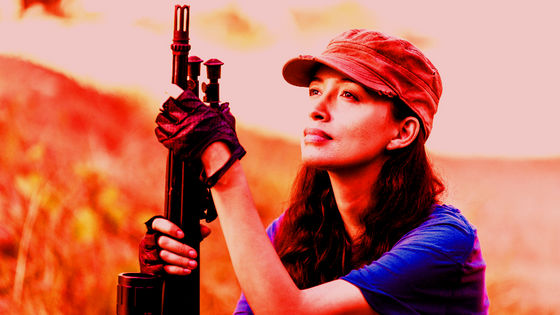 ABRAHAM:
Like Rosita, Abraham did anything that needed to be done to get Eugene to DC. He didn't care about dying. All that mattered to him was he future of society. After that, he was set on protecting his new family. It was only after he got to Alexandria that he started to finally think about a future for himself.

When met with the Negan threat, he was ready to go to war, to do anything to protect everyone. When on his knees beside his family, he didn't hesitate to raise his head to Negan, montrer him that he was ready to die for his people. He thought, better me than any of them. He was ready to die in that moment, ready to give his life if that meant everyone else would survive the encounter. And when he was chosen in the end, he went out with his head held high, not montrer any fear ou weakness. 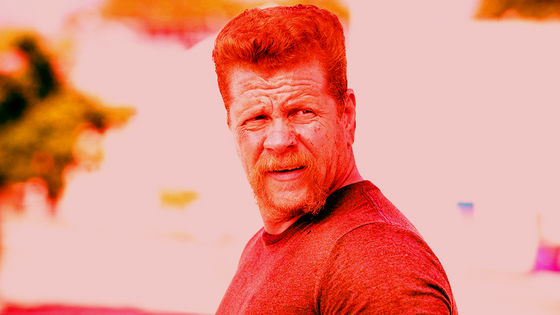 ENID:
We still know very little about Enid, but from what we've seen, she's really courageous, especially for someone that young. She's almost fearless, always wandering out on her own. But ever since she found people to care for, people to call her family, she's been trying to contribute as much as she can. Even when they refuse her help because of her age, she just goes up the fence and does it anyway. She found someone to care for and to call 'mom' in Maggie. Right now, she will do anything that is in her power to keep Maggie and the baby safe. We can also see her saying she wanted to go out and help in the season 8 trailer. She really wants to get out there and fight for the ones she loves. 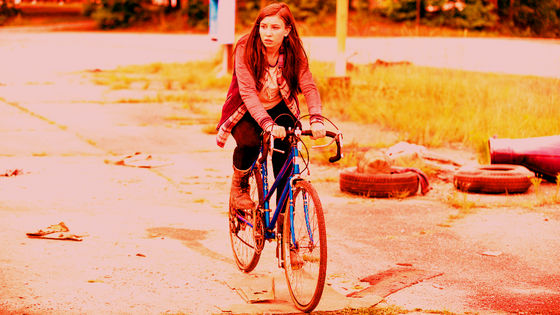 ANDREA:
Andrea had some Hufflepuff traits, but I think overall, she belonged in Gryffindor. Especially in the first two seasons, then she softened a bit and tried to save everyone, which was very Hufflepuff of her. But in the beginning she wanted to protect the camp and learn how to use weapons properly so she could really pull her weight. Yes, in the end, she did plus damage par doing whatever she wanted and actually injured people. But bravery, independence and stubbornness are definitely Gryffindor traits. 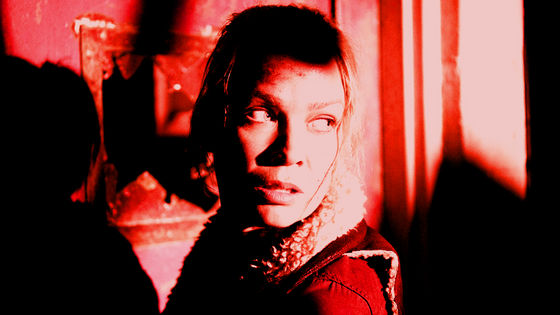 MERLE:
Yes, Merle was an asshole. Yes, he was sorta selfish, but not entirely. He did care a lot of one person, his little brother. All that mattered to him was that Daryl was happy and safe. Daryl found another family, so Merle sucked it up and played nice, even though he didn't like ou care for those people. He did it for Daryl. And when the threat of the Governor was too big and that he saw an exit par giving him Michonne, he didn't hesitate to capture her. It was only while taking her to Philip that he realized that his brother wouldn't be happy he gave one of his Friends to their enemy. That's when he let her go and changed his plan to go on a suicide mission to kill him himself. He almost succeeded. 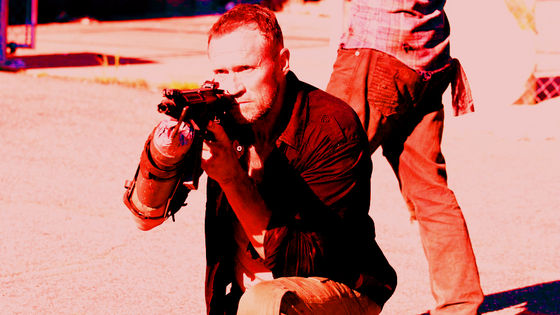 T-DOG:
T-Dog was just precious and he died as a hero. He died doing the most selfless thing, sacrificing himself to get eaten par walkers so that Carol could get away. He could've just tried to save himself and leave her there to fend for herself. Instead he decided to let himself get eaten for her. Yes, he had gotten bit beforehand, but he still could've just left. That scene will always bring tears to my eyes. It's so beautiful and horrifying at the same time. 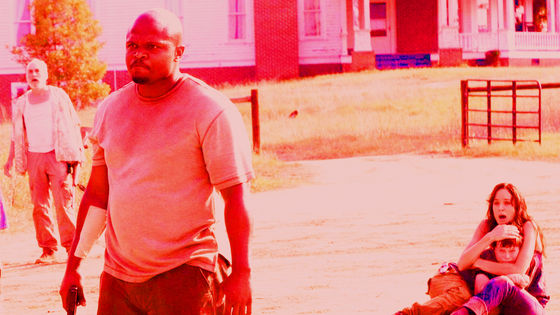 MARTINEZ:
From the little we knew of Martinez, he was Rebelle and wanted to protect his group. He chose the wrong leader in the beginning, but he ditched him at the first opportunity and became his own leader. We didn't see how he found his new group, but from the look of most people in his group, it'd say he probably saved a lot of them. He saved people he didn't need to save and then built a little community to keep them safe. He only took Philip in because he had a child and two women with him. He made the wrong decision in trusting an old friend again and got stabbed in the back. That's what he got for his kindness. 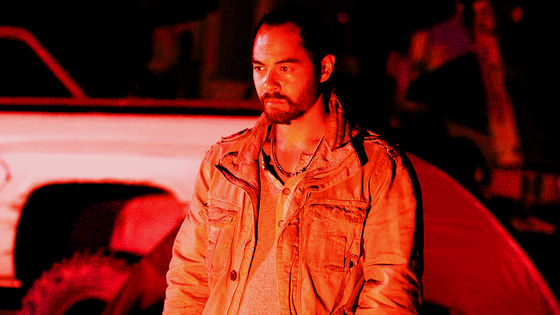 DENISE:
Denise was a late bloomer, but she was Rebelle in the end. She was willing to do anything she could to help find medicine for her people, like going on a run with Daryl and Rosita instead if just sending them. She was a bit impulsive though during that run, almost dying just for a orange Crush can. We understood her motivation, but it was still reckless of her to do it. She wanted to prove to herself that she could do it, and she did. She gained a lot of confidence during that small journey and it sucked that all of that development was almost in vain, because she got killed the minute after. So many undeveloped characters are still on the show, and Denise had to leave. Such a shame. 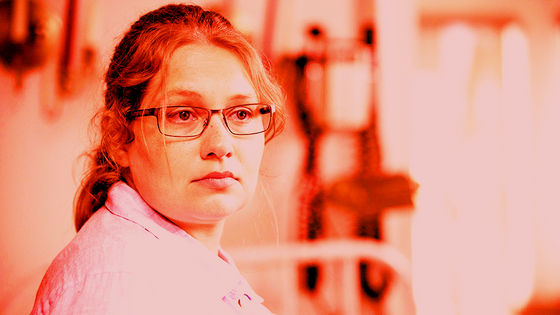 BEATRICE:
Beatrice is very courageous. She doesn't hesitate to shoot anyone in sight if they come anywhere near her community. She didn't hesitate two secondes to jump on Tara as soon as she could. Luckily for Tara, she had seen it coming and didn't get caught.

Also, she was ready to go to war with our group if it meant the end of Negan and the complete safety of her people. In the end, she didn't go, out of respect for the rules of her community. 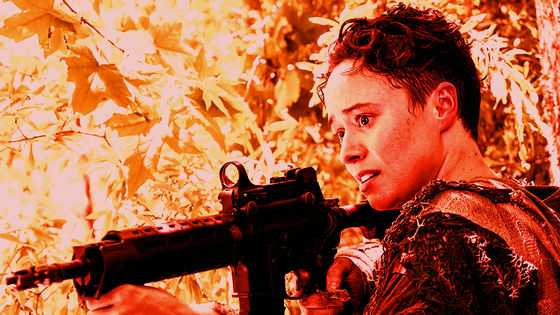 What do toi think about my sorting?
Do toi agree?
Who else should be in the this house?
Would toi have sorted some characters differently?
NoLoser-cret, SherlockStark and 3 others like this
Canada24 I love Merle.. I don't care how racist he was, he's awesome 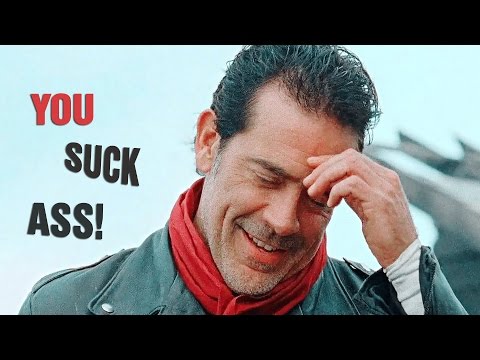 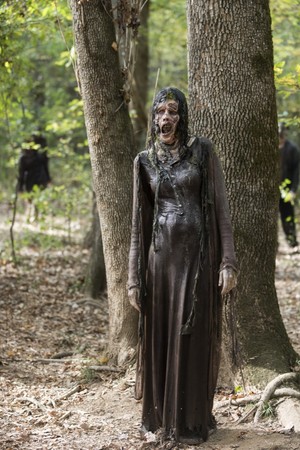 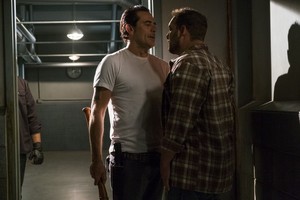 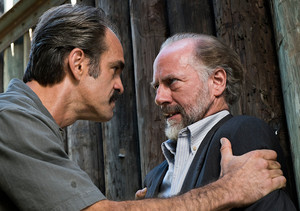 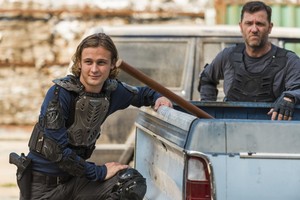 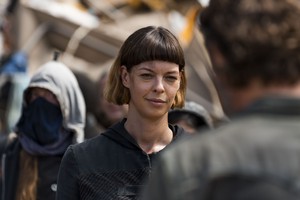 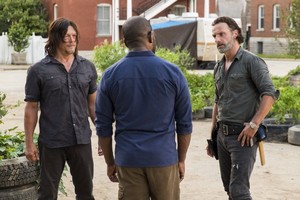 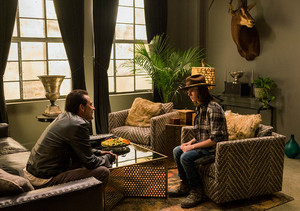 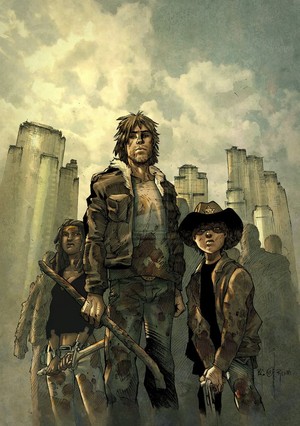 The Walking Dead
added by DisneyPrince88 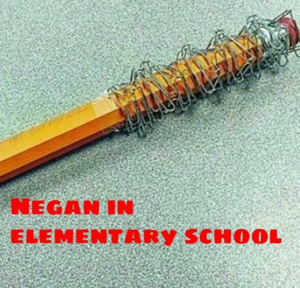 Negan In Elementary
added by BlossomStarRox 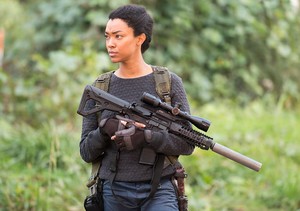 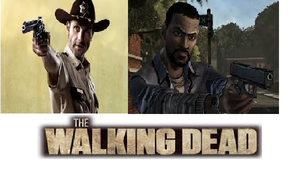 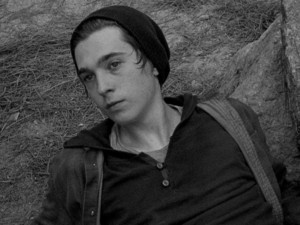 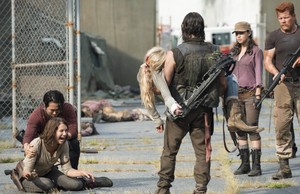 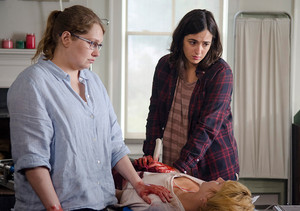 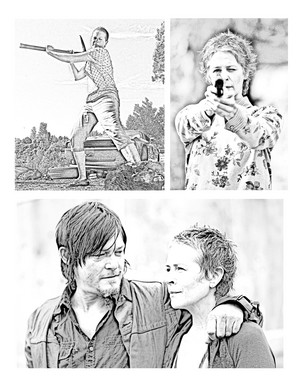 2
The Walking Dead - Coloring Pages - Carol and Daryl
added by DarkSarcasm
Source: AMC / made par me 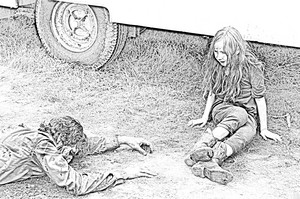 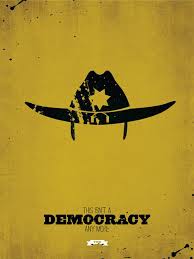 This Isn't A Democracy Anymore
added by holly2603 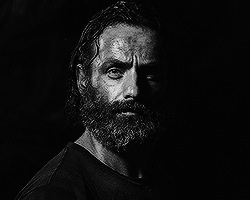