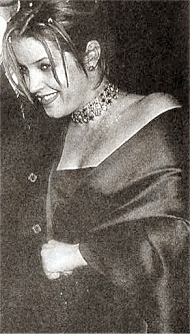 Lisa Marie Presley; best female singer <3
added by Vexi
4
chant
posted by Winnie222
When I was 11 I auditioned for a competition called the Echt factor(I know it's a cheesy name:D) After the audition I was really anxios to know if I had been accepted. Then two days later when I came accueil from school my parents were waiting for me.
" They called!" my mum a dit shaking her head.
I really thought I hadn't gotten through to the finals. But then it tuned out I had. I was sooo happy to have the chance to win something this big. But 1 mois 2 weeks later the practicing had paid off. I had won, I got handed my £150 and my medal, I was so proud and I got to shake hands with someone that knows an awful lot about music, he worked on the radio. Nothing much has changed since then, except that I am so much plus confident than I was before the show. 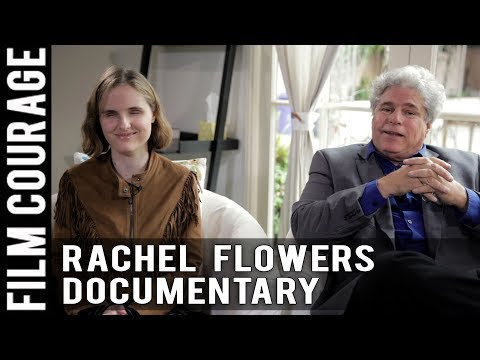 [verse 1]
I was lonely all the time
There's no one here with me
The thing that I could do was vacanting...
No matter where did I go
No matter when I was there
They couldn't consider me is one of them

[bridge]
But no longer at all
'cause all these experiences awake me from the dark
And last time just a past
When I was filled the look of moony
Then now I get the feel of loony...

[chorus]
I've got a brand new life
This sadness turning upside down
And I turn this frown to a crown
The happy life has just begin
There will be no...
continue reading... 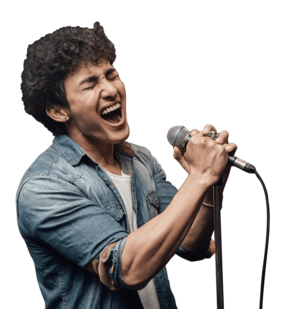 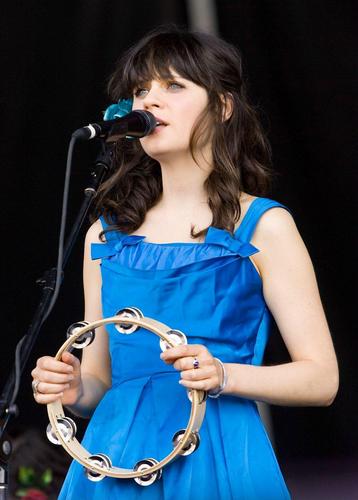 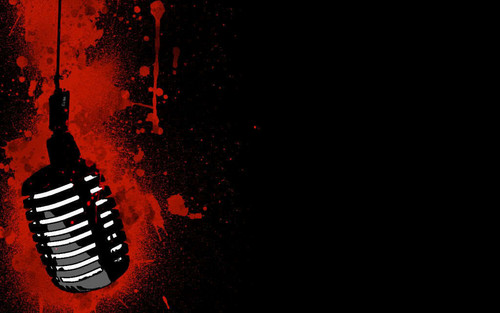 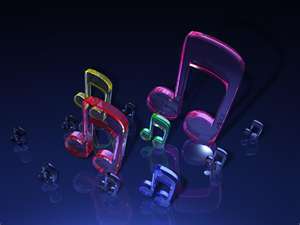 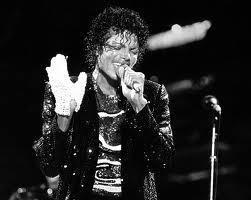 2
mj forever is the kop
added by homeroller 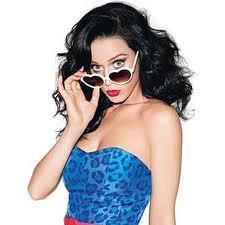 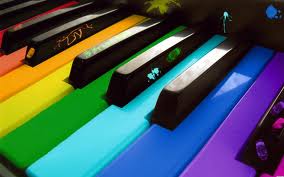 2
PLAY
added by ryanscupcake39
Source: Google images
9
The cœur, coeur Will Heal
posted by Shadow5772
Well everyone, this is the first song I've ever written. I hope toi enjoy it! ;)

(Chorus)
That the cœur, coeur will heal
That's all that it takes
Just take a step and have a little faith

The cœur, coeur will heal

From jour to night it all seems alright
And no one seems to have any fights
But then I saw toi had a problem with your best...
continue reading... 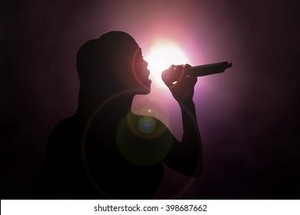 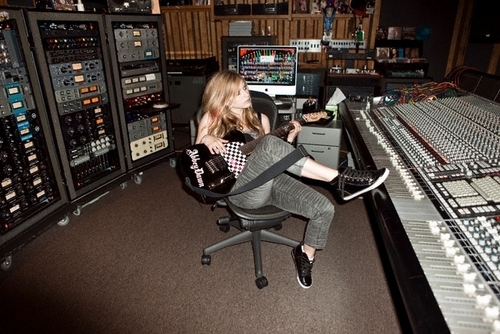 3
Avril Lavigne in the studio
added by emmett
Source: avrilbandaids.com 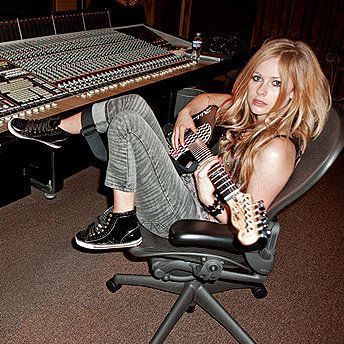