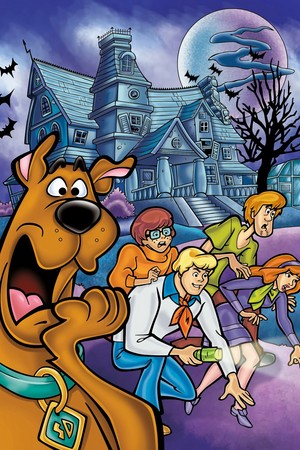 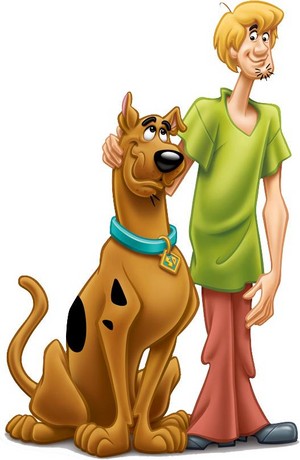 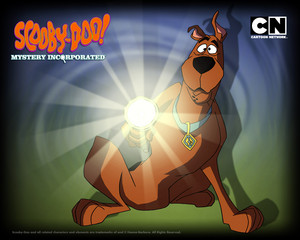 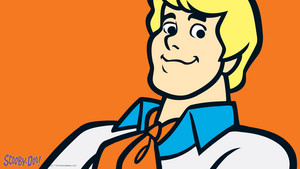 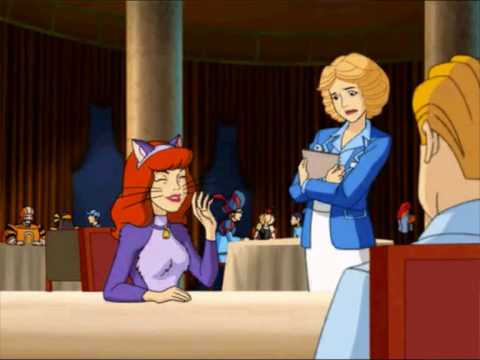 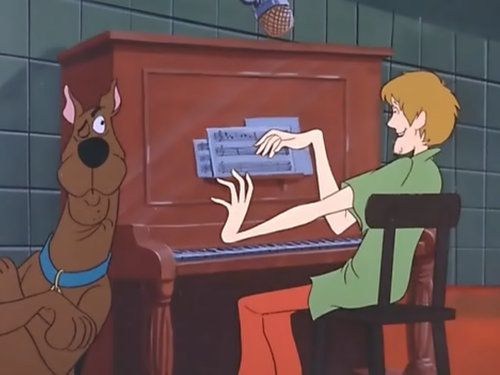 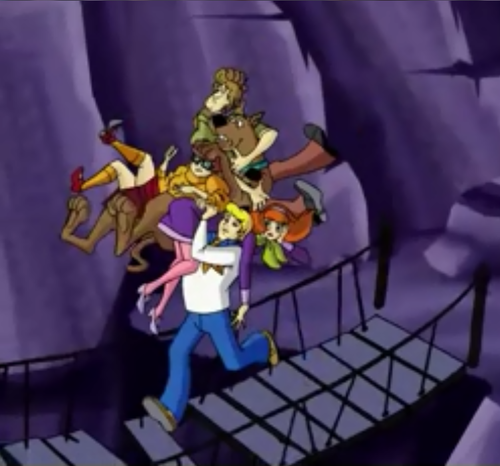 Fred Carries Everybody
added by MortalAnonymous
2
Thoughts on Scooby Doo spin-offs
posted by Queen_Kitty
I really l’amour the original 1969 series of Scooby Doo. And I also enjoy the OAV films - Scooby Doo on Zombie Island and Scooby Doo and The Witch's Ghost. But I not so sure about the new TV series and movies, I mean from Scooby Doo and the Legend of the Vampire all the way to the récent film Scooby Doo! Abracadabra Doo, why are Fred and Daphne back in their original clothes? I mean wasn't Daphne suppose to be TV montrer hostess and Freddy her camera-man, huh? So that is why I did not buy those films nor the What's New Scooby Doo DVDs. So to me, the original Scooby Doo, Where Are You montrer and the two movies: Scooby Doo on Zombie Island and Scooby Doo and The Witch's Ghost are the best.
6
How to make ur own Scooby Snacks
posted by princessfelicia
Its quite simple people, grab a pen and paper and copy this:

First, toi go get a tube of prepared cookie dough

You then pinch the dough into a cute little bone shape, narrow in the middle and round at the edges,

U dont want one so u make lots more...
continue reading... 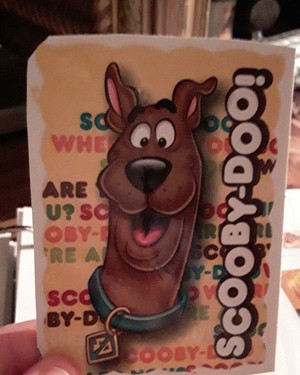 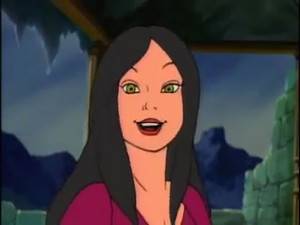 The Dynamic Scooby-Doo Affair has Scooby-Doo and his Friends meeting Batman and Robin. They try to stop a crime involving a mysterious and new villain who has a money scheme. The episode also the Joker and manchot, pingouin who cause the Heroes trouble in their Fun House.

The Caped Crusader câpre, caper has Scooby-Doo and his Friends teaming up with Batman and Robin again. The Joker and the manchot, pingouin plan on stealing Professor Flakey's flying suit. 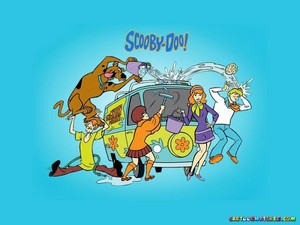 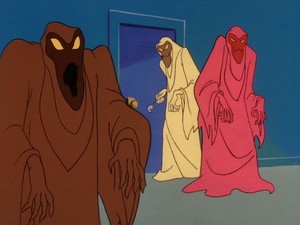 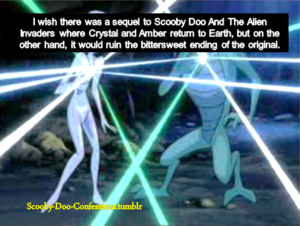 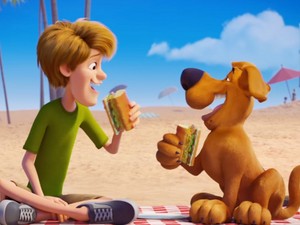 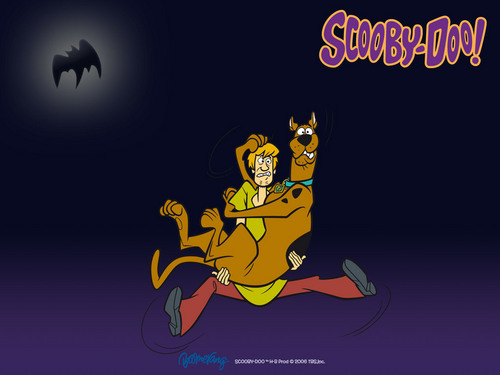 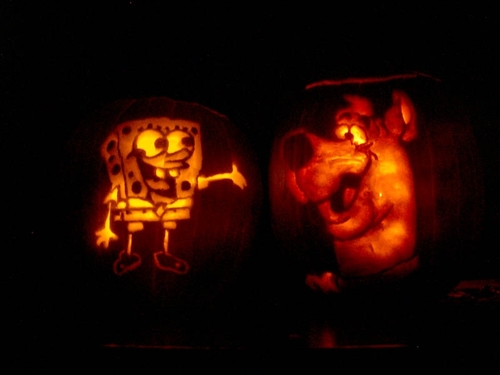 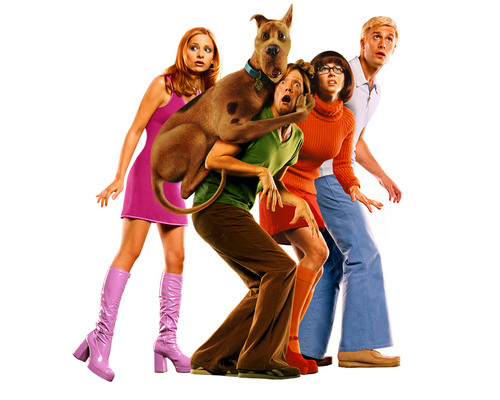 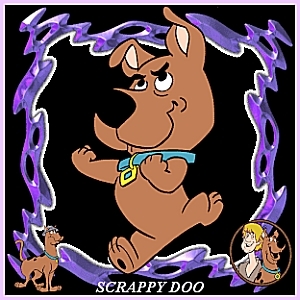