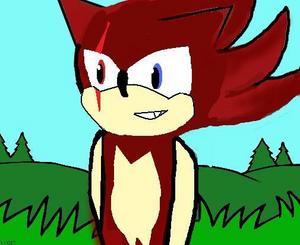 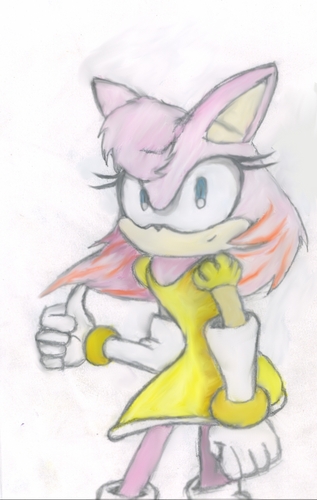 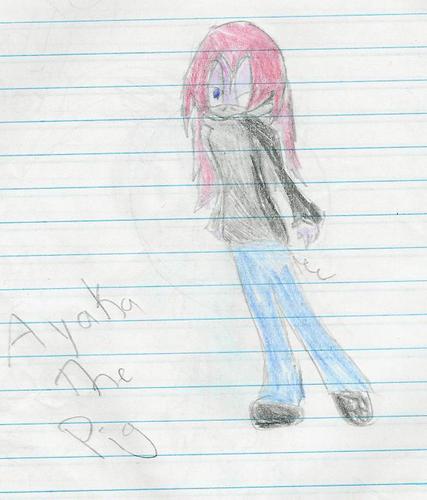 Ayaka The Pig
added by NickleBackFan 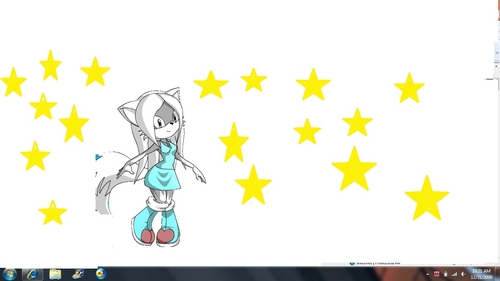 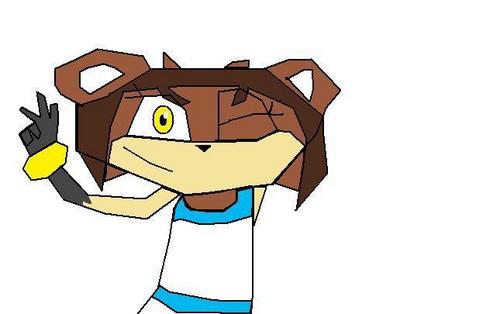 Izzy the renard (I got a scanner now so plz cheak this out)
added by Sonicluver2282
Source: me and sega 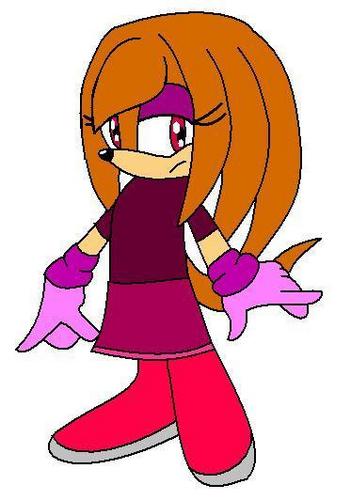 1
Kayla the echidna
added by Knux1 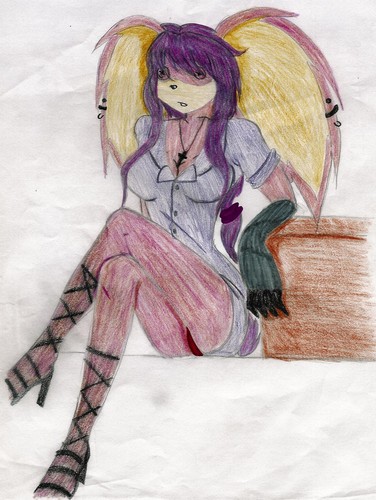 my fav girls
added by Alisha13
Source: me 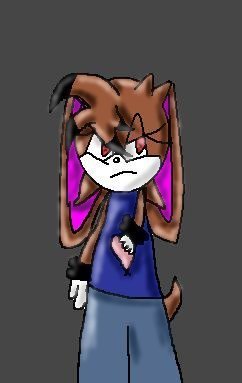 1
Areil The Bunny
added by BunnyLovley 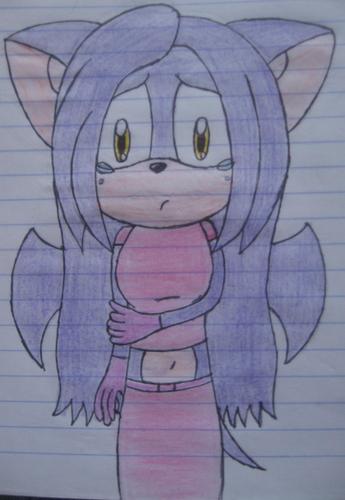 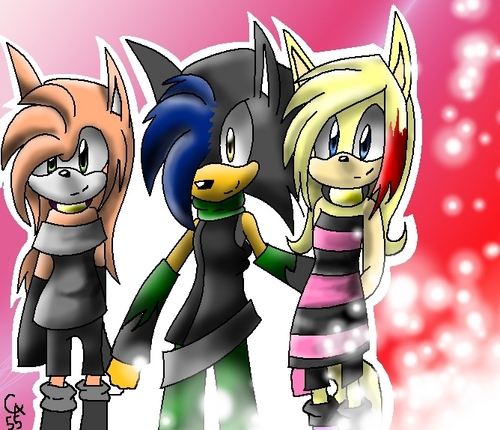 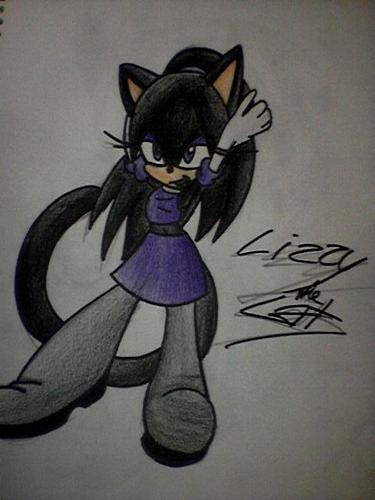 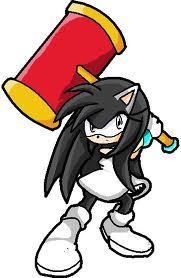 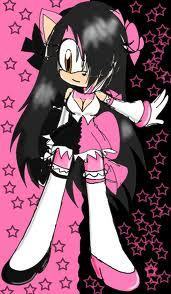 1
rube the bat
added by sexyshadow1 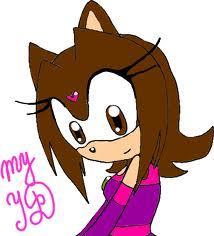 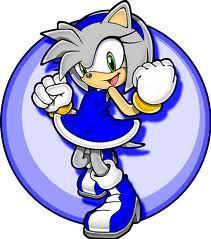 berry the hegehog
added by sexyshadow1
new sonic character series please read now!
posted by popthefox
in this series its gonna be called the world in destiny i am gonna make a club about it and write articles about it so stay tuned for the last season of it season 10 new enemy inhelded and wait for season 11 to come so its gonna be staring danny elle eilly and jordan in the lightness of lightness king and Queen and when it comes to be season 12 its over but plus will come and it will be cool! so i'm gonna need some foes and some good characters to put in this scene when its out so everyone will have to put them characters here :)
My Original Sonic Character: Julie
posted by JulieWechidna
Julie the Wechidna


Past:
"The planet is dieing. The war which will kill two worlds has taken place here. Every creature and living thing on these planets has died. All accept one. One who was protected par the magic of the elder ones of the Wechidna clan. The elder ones whom died fighting the Crocadiller people who're also now extinct. She is the only one left." -Narrator :P

Abilities: Telekinesis/Psychokinetic, teleportation, can predict her enemy’s suivant physical move. Signature déplacer has her plan ‘cursed attack’ to strike the enemy with having them suddenly jerk (in a way that they’ll hurt themselves) at a certain time.

Weaknesses: She is less skilled in her telekinesis/psychokinetics so therefore cannot lift heavy objects. Can only teleport short distances (since she uses her mind to do it), finds it extremely difficult ou impossible to predict the next...
continue reading...
More Cards
1234567891011