1
Luke hemmings is the best
posted by JAWS889 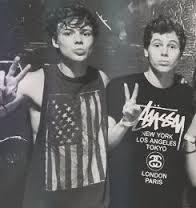 Peace out Lovers
What up Luke Lovers?
We all know Luke is the best but do toi agree?Well here are my reasons why he is the best.
Number one. He sings great
Number two. He Is HOT!!!
Number Three. He has great clothes.
Number four. His Hair Is AWESOME!!!
Number five. He is the lead singer.
Number six. His smile just makes toi Light up!!!
Number seven. He is in a band.
Number eight. He has a great personality.
Number nine. He has a great accent!
Number ten. Hes just everything toi could ever ask for!!!
Those are all my reason why we l’amour Luke. toi don't have to agree with me!!!

He has awesome songs that he sings in. Like Good girls,Don't Stop and much plus songs and music. I just l’amour all of they're songs!!! Do toi at all? 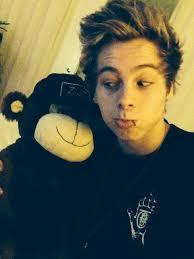