4
Who is baby?
posted by keninv 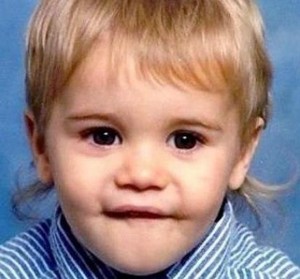 Take a guess at who this cute baby is..with blonde hair and brown eyes, it could be Zac Efron.

No! The photo is of Justin Bieber! It was taken 11 years il y a when Justin was just 4 years old ou so. Back then the only thing he was interested in was painting and playing in his kindergarden! 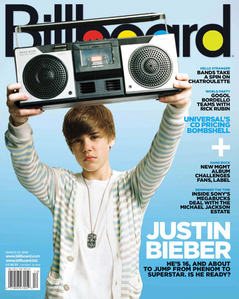 The best article written about justin is on billbaord this week -- He causes riots everywhere he goes, and my Mom loves him almost as much as I do!" sputters a blonde girl in a bubble-gum rose sweater, flanked par two other breathless tweens. You'd have to be on a serious culture pop fast not to know which étoile, star they're kvelling over, but in any event, they let his name be heard -- loudly. "Justin Bieeeberrr!"

Sleepy-eyed before, the crowd perks up. Not to the point of full-on "Biebermania" ou anything. It is, after all, 10 o'clock on a Thursday morning, and of the hundreds packed into New York's Hammerstein Ballroom, roughly three dozen are kids who've managed to score VIP seats. Bieber is performing at Nickelodeon's 2010 upfront presentation, where the youth-centric network is announcing its new slate of programming.
toi can read plus here: link
3
JUSTIN BIEBER AND HOW I l’amour HIMM SO MUCH, I WOULD ACTUALLY SHAVE MY HEAD FOR HIM! (ONLY FOR HIM)
posted by justinbieberfna
I AM LISTENING TO JB AT THE MOMENT AND I THINK HE IS JUST....AMAZING! I THINK HE IS ON IN A GAZILLION AND I JUST l’amour HIM.

HE IS AMAZING, I CANT GO THROUGH THE jour WITHOUT LISTENING TO HIM AT LEAST 10 TIMES A DAY. I WOULD l’amour TO MEET HIM, IT WOULD MEAN THE UNIVERSE FOR ME TO MEET HIM, I THINK I WOULD FAINT TO BE HONEST!

I GET PRETTY EMOTIONAL WHEN I SEE HIM FLIRTING AND THINK, 'WHAT HAVE I DONE WRONG TO GOD, WHY CANT I MEET HIM, WHY CANT THAT BE ME?' AND JUST HOPEFULLY FINGERS CROSSED, ONE jour IT COULD BE. IF MY DAD GETS ENOUGH MONEY , WE ARE MOVING TO CANADA, SO HOPEULLY I WILL MEET HIM THEN,...
continue reading... 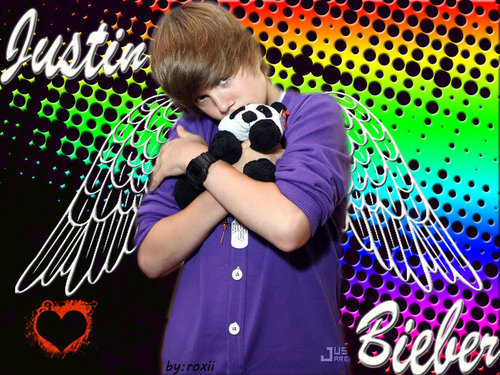 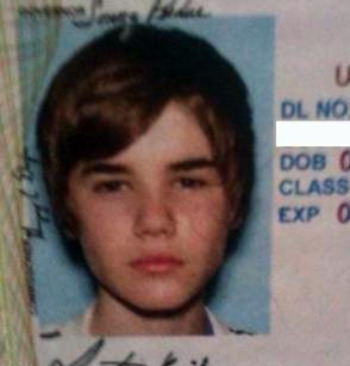 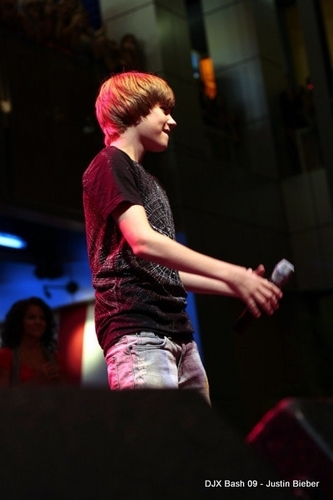 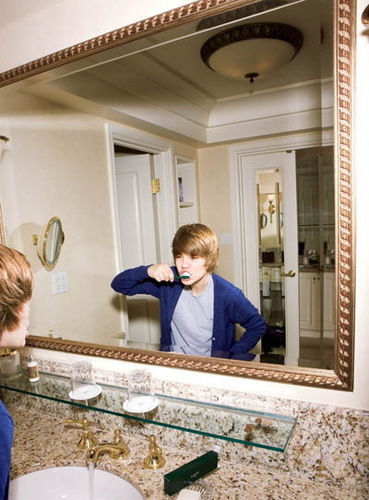 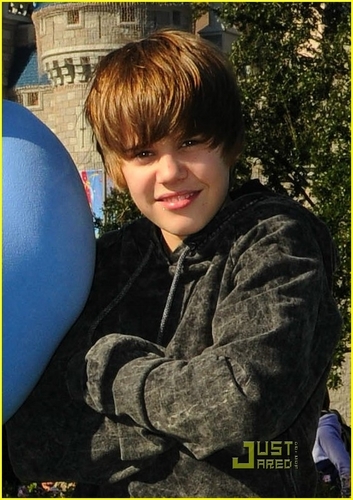 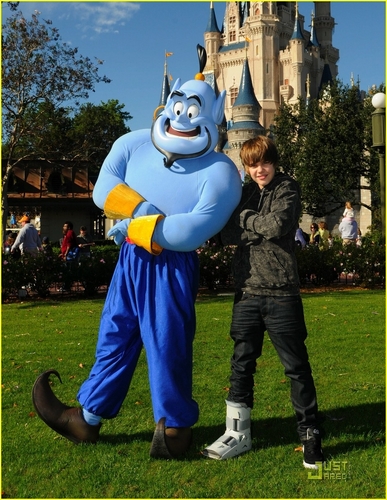 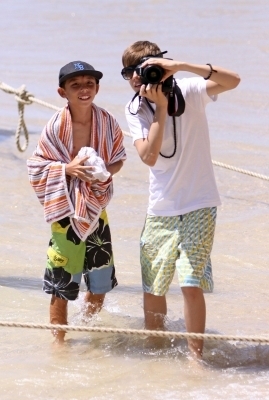 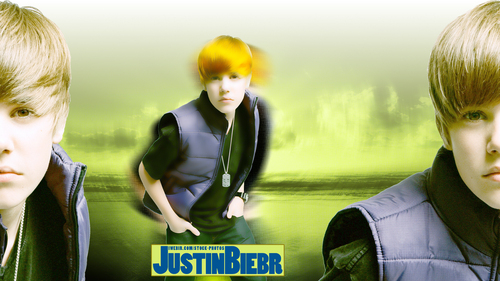 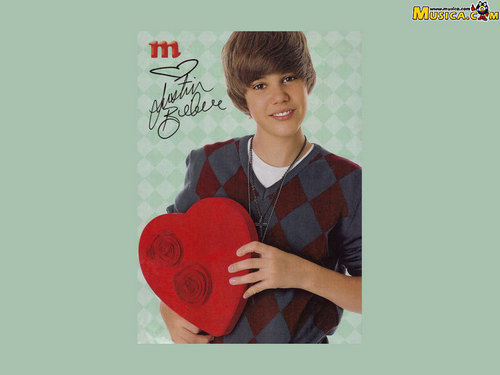 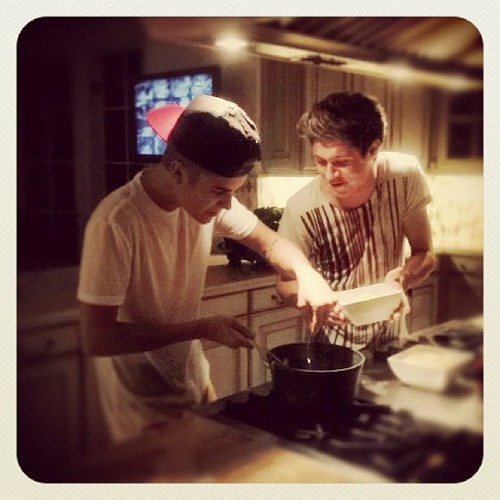 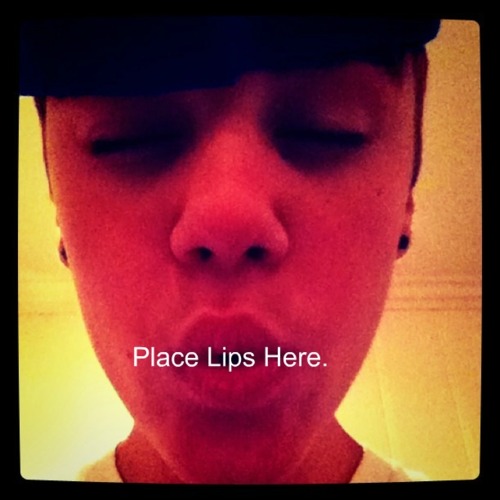 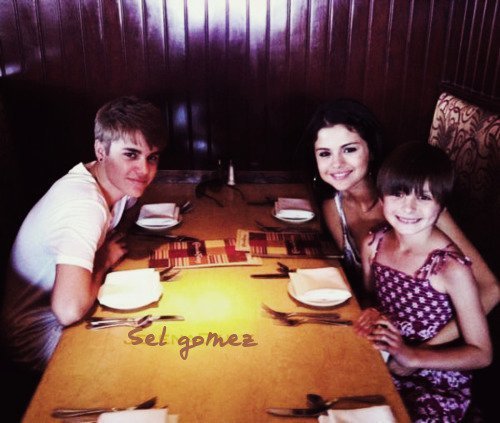 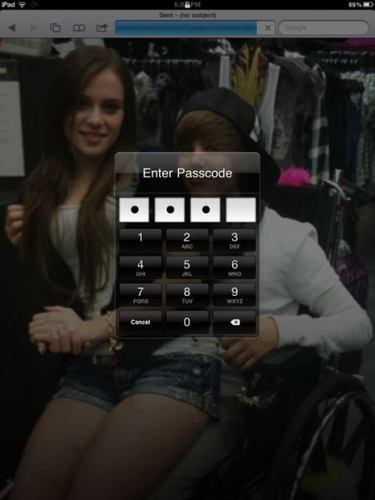 1
Justin and Caitlin
added by Bieblionaire 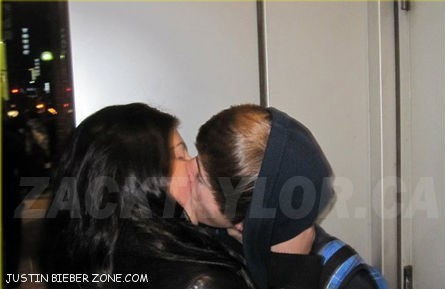