3
Alice's Visions.
posted by orkneymatrix
Alice has the power to see into the future. The premonitions she experienced as a human are intensified in her vampire life, and she uses them to her advantage in order to keep her family safe. It mainly works par her focusing on a certain object ou person and keeping track of its decisions. She can also focus on several objects at the same time, up to the her mind allows. Her power is also one of few not affected par Bella's shield. She makes extra money par using her power to predict windfall investments in the stock market. As a human, she only received visions at certain times while at most times, she felt the predictions.

The vision shows up after someone's decision, which probably means that her power is working all the time like a system alarm, no matter the distance of the target. If a decision is made quickly, she fails to foresee it.

She can predict the weather easily, and knew exactly the instant when the lightning struck which allowed her to be the one to pitch the ball in the baseball game.

However, Alice's foresight has many limitations: she can only see the outcome of someone's decision once it is made meaning the future can change too quickly and if the decision is not firmly rooted, she can see several possible futures at the same time. Also, her vision can be clouded if someone else's decision is involved. Her greatest limitation is that she cannot see any future that involves Quileute shape-shifters ou vampire/human hybrids, even if it could be someone else's decision that she is tracking. This is a mystery that Carlisle has theorized is due to the nature of the shape-shifters, who, in the divisé, split seconde it takes for them to phase, don't technically exist. Carlisle also believes that there may be a link with the shape-shifters and Renesmee having 24 chromosome pairs. Alice theorized that she cannot see Renesmee and the shape-shifters ou anything connected to them because she has no experience as being one of them; she sees vampires best because she is one, and can see humans okay because she used to be one. Alice, while talking about her talent, describes herself as being far from infallible. Alice also has the ability to draw a scene that she sees in her visions without looking, very quickly. Edward's power of mind lire allows him to see what Alice sees at the time when they are in close proximity.

When the Volturi make a déplacer on the Cullens, Alice departs to look for a half-human half-vampire hybrid par looking for blind spots, something she commentaires was not the easiest thing she's ever done, and eventually locates one named Nahuel in South America.

Alice's gift makes her greatly prized par the leader of the Volturi, Aro, who wishes for her to rejoindre his guard, thinking she would be very useful. Aro wants Edward too, though with less intensity. However, her bond to her family keeps her from joining the Volturi, despite Chelsea's ability to manipulate relationships. Aro is known to spare one ou two vampires from execution due to their gifts, and wants Alice the most out of all of the Cullens and their witnesses. When he first arrives, he searches for her, and when she arrives, he breathes her name softly, montrer how much he wants her.
sakibulhassan, Cynthiamc and 1 other like this
19koca I really want to become a vampire. 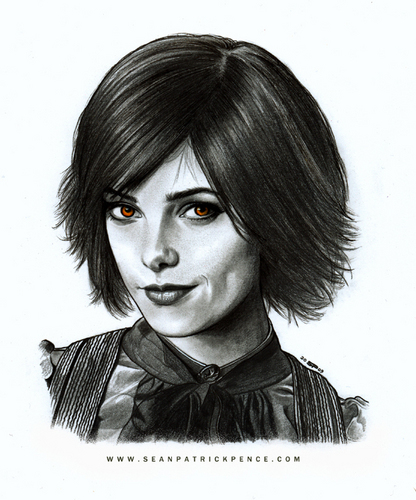 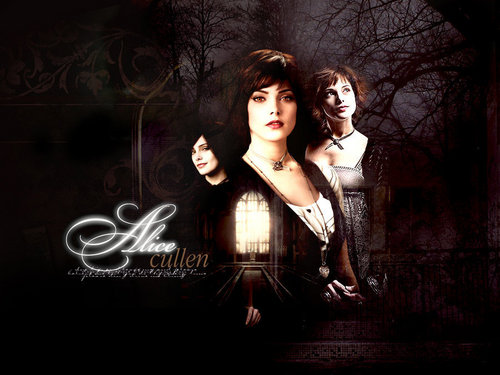 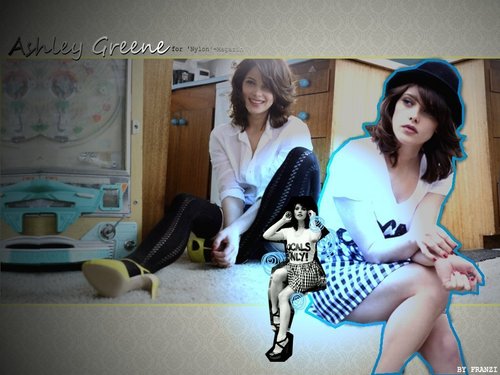 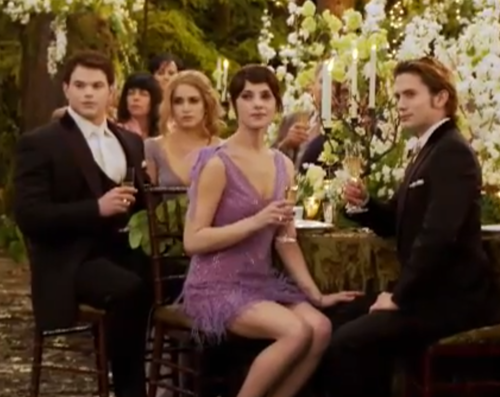 Alice and the Cullens
added by Vamp_Fan_25 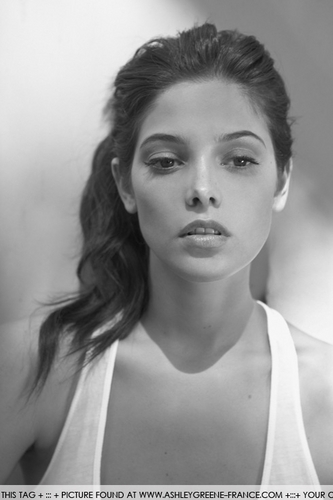 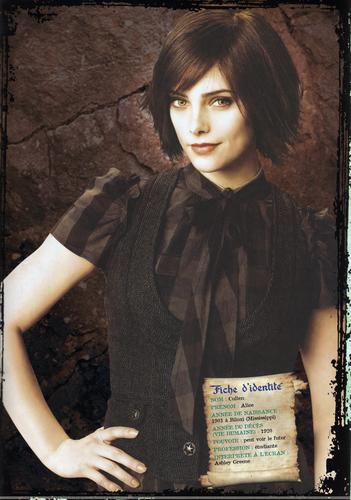 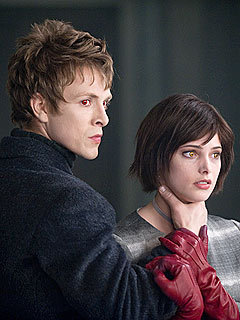 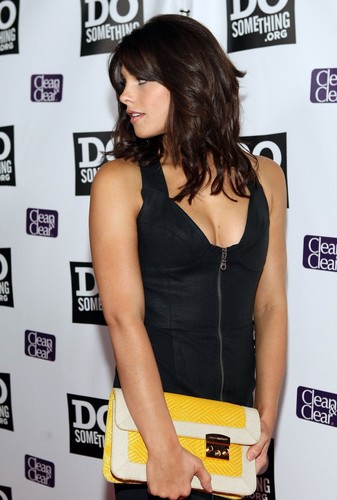 1
Ashley - Celebrating the Power of Youth
added by SAdryana 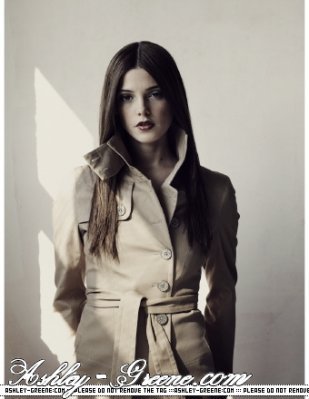 I didn't know how long I had been lying there. But I had watched the moon replace the sun so many times I wouldn't be shocked if I was eighty par now. The moon was just coming up again...watching me lying there still. My breaths same out slowly, my chest moving up and down. I wasn't sure how long I could lie here. I was getting thirsty. I put both my hands on the ground at either side of me and pushed myself up suddenly. I expected I would get dizzy because of the speed I'd gotten up at, but I didn't. I felt strong and full of...
continue reading...
2
My True l’amour Chapter 5. Nessies point of veiw.
posted by Twilightsauce
I am sorry the chapters are so short, I will try to make them longer. Thankz for reading, I hope toi enjoy.


“We ran as fast as we could but they had a car waiting on the highway. We know who it is and so dose Nessie!” Alice exclaimed in a high pitched voice handing me a crumpled branch. I sniffed it delicately. Everybody held their breath awaiting my reaction.
All of my memories came flooding back to me as I arched my back and flipped back into a low crouch feeling a sudden burst of energy. I knew this scent; it was Nahul’s the only half vampire half human boy in existence.
“How could...
continue reading... 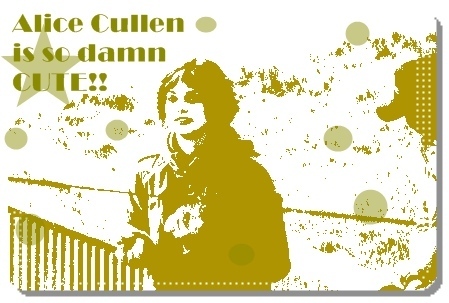