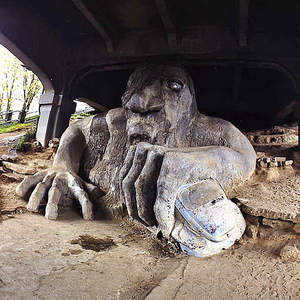 Preface: I wrote this a few years ago. It can be found on my link profile. Since it deals with heavy issues, I just wanted to share.

Also, for those of toi unfamiliar with Seattle, the Aurora Bridge is nicknamed "Suicide Bridge" because of nine people who jumped in 1972. The troll described actually sits under Fremont Bridge, not Aurora.

Epiphany On the Aurora Bridge

There's a troll lurking under the north end of the Aurora Bridge. It glares with its enjoliveur, hubcap eye southward at- what? The end of the bridge. All it sees are the cars that drive par it. And the people who jump.

5
"Left Behind:" A Song About Dealing With Suicide
added by Cinders
From the musical Spring Awakening. This song always makes me cry.
video
conseil
suicide
spring awakening
left behind
jonathan groff

9
Why Wait To Be Happy?!
added by edennirvana
I saw this video from Michael Buckley's peron75 channel and thought it was a good advice.
video
conseil
happy
michael buckley
Youtube

4
The Verve Pipe: "The Freshmen"
added by Cinders
Suicide, drugs, abortion. This song has it all. One of my favorites.
video
conseil
musique video
the freshmen
the verve pipe
abortion
suicide
drugs
valium 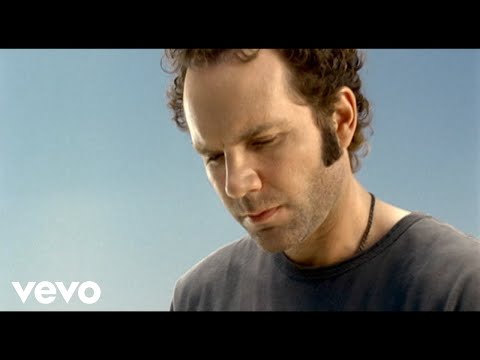 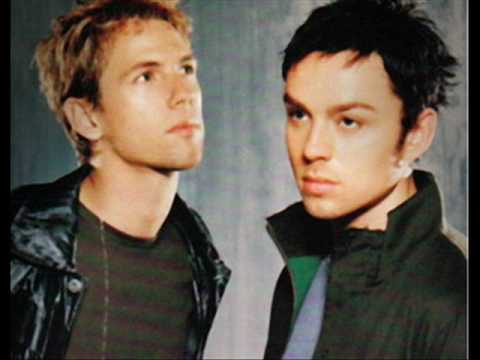 8
conseil
added by edennirvana
Source: chasingsaf3ty7 @www.photobucket.com
46
the first problem (tina the tuna)
posted by amazondebs
okay so i know nobody likes going first so i thought since i made this spot I'll have the first moan lol

as for what it is, well it has some fancy medical term for which i would have to go and look up but in lamens terms i have a tumor that has been growing since birth in the middle of my brain. Which trust me does sounds a hell of a lot worse than it is and fortunately it's not cancerous (well they're 99.9%...
continue reading...