1
The Beast Below
posted by criminalminds15

The seconde episode of the new series is called The Beast Below and can be seen on BBC One and BBC HD on Saturday 10 April at 18.15.

It features Amy Pond's first trip in the TARDIS and the Doctor takes her to the distant future where she finds Britain in space. Starship UK houses the future of the British people as they chercher the stars for a new home. But when Amy explores she encounters the terrifying Smilers and learns a deadly truth inside the Voting Booth...

The episode was written par Steven Moffat, directed par Andrew Gunn and stars Sophie Okonedo (pictured above in Tsunami: The Aftermath) who was nominated for an Oscar for her role in Hotel Rwanda (2004). She's joined par Terrence Hardiman, Alfie Field and Catrin Richards who plays the curiously titled 'Poem Girl'. It was produced par Peter Bennett.

Later this week we'll be bringing toi Steven Moffat's exclusive introduction to the story but he has already confirmed it holds scary moments, humour and some terrific twists. There's currently not a huge amount known about the plot so we'll have to wait until Saturday to discover the secret of The Beast Below... 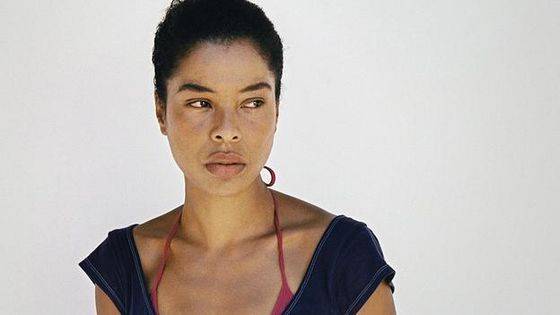 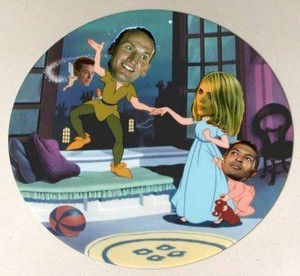 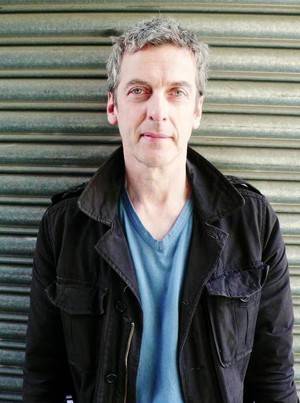 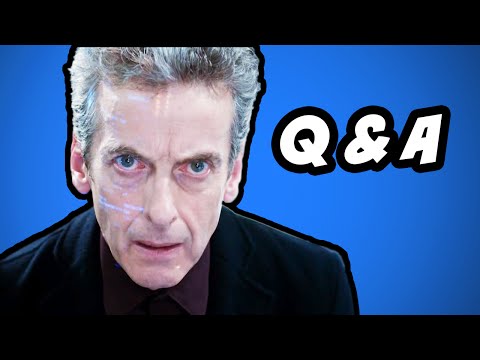 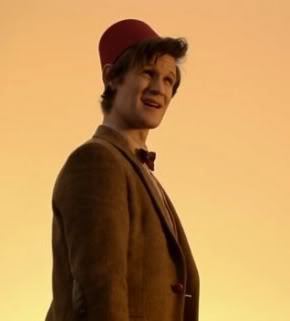 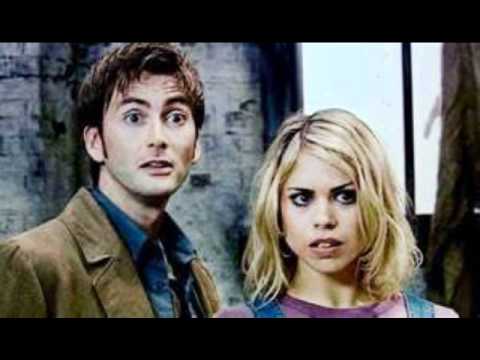 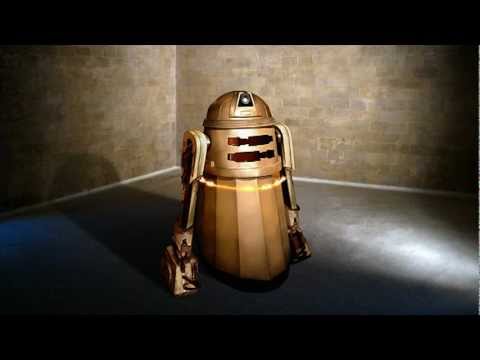 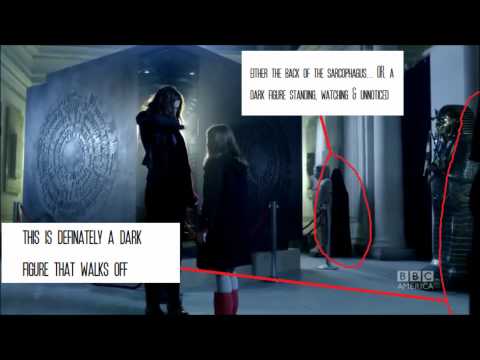 Creepy dark figures spotted in series 5 finale
added by lakota_spirit
Too obvious to be a mistake.
video
doctor
who

3
The Doctor
added by simpleplan 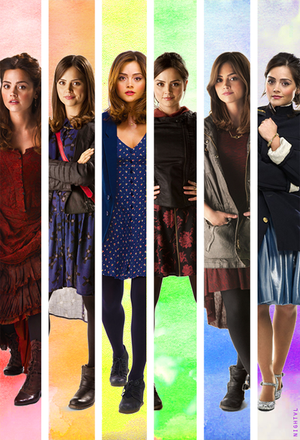 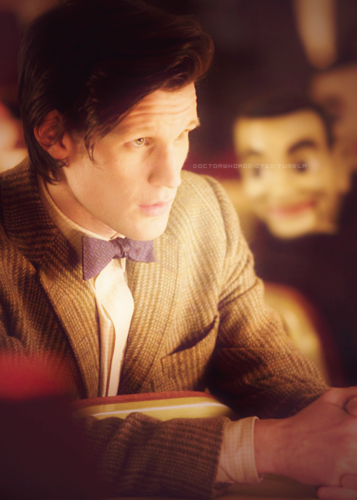 Doctor who Christmas!!!
added by DW_girl

1
Sarah Jane and Luke in 'The Stolen Earth' <3
added by no1drwhofan
Source: Tumblr 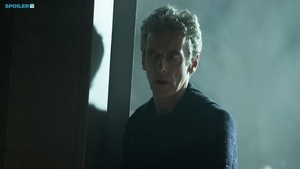 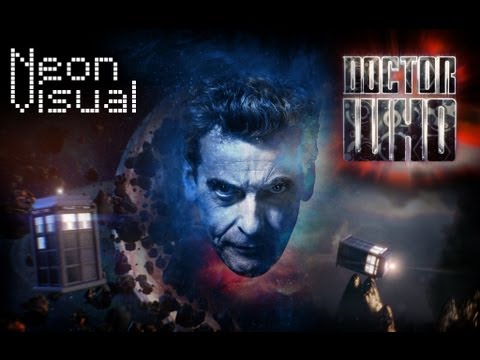 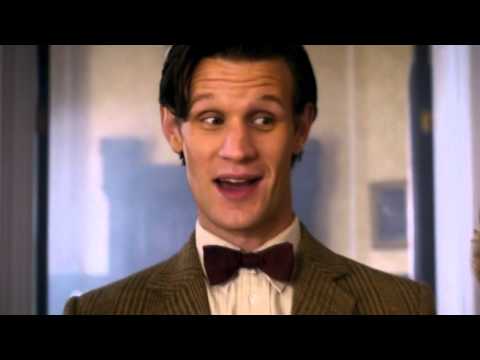 1
Doctor Who: The First question - 50th Anniversary (Fan Made)
added by SilverPatronus
video 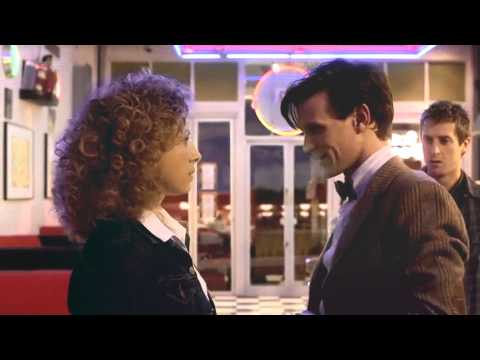 Doctor Who || Is it Possible for accueil to be a person and not a place?
added by SilverPatronus
video 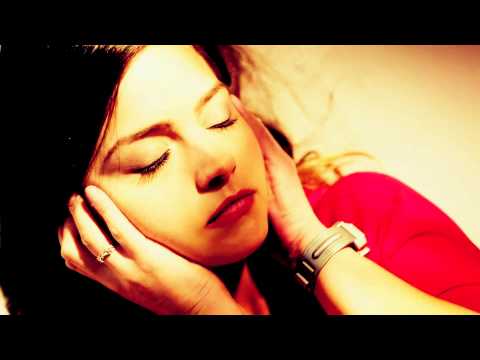 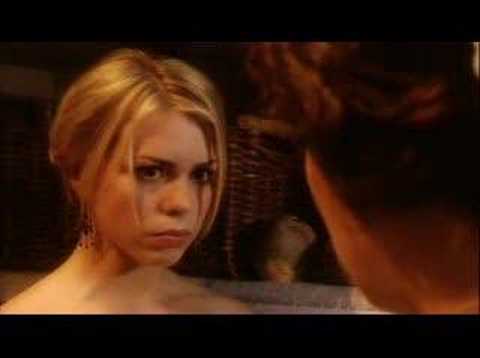 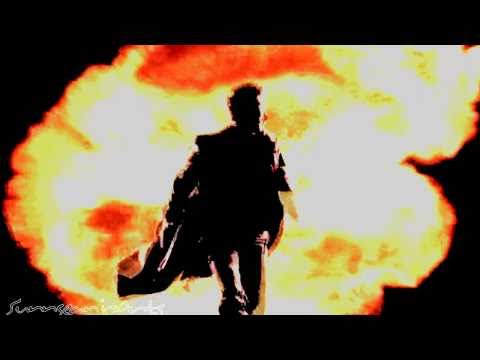