5
Be my Valintine?
added by Skittles98

10
Dick Grayson Revealed!
added by RavenclawQueen
Source: internet
A an After, Part Eight
posted by Candy77019 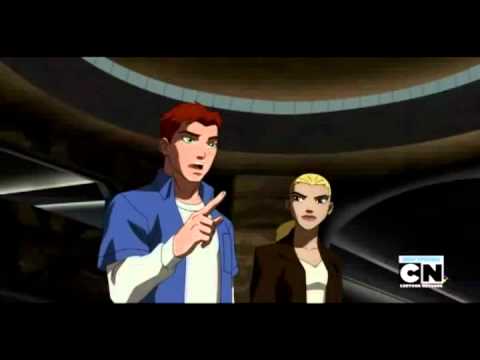 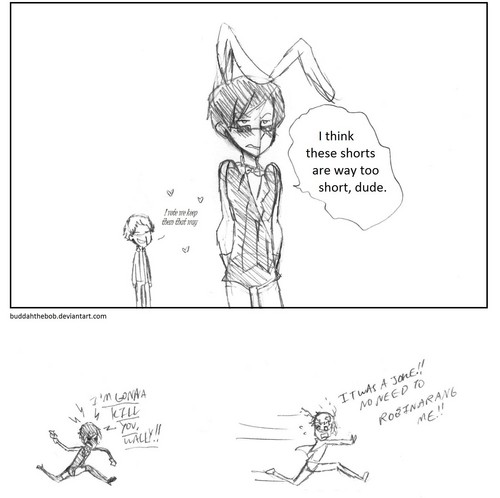 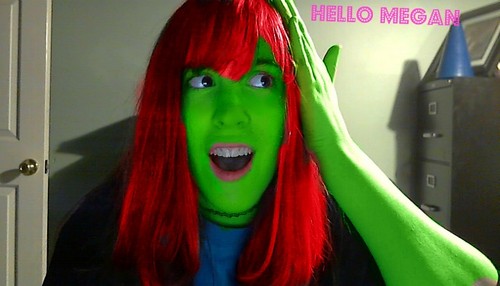 -GOTHAM SQUARE-
"Robin, is everything in order now?" Batman’s voice echoed down Robin's ear piece. "Don't worry everything is back in order the police are just finishing up!" a dit Robin, "Good I need toi team back here ASAP I have some news, Batman out" and their conversation ended. He turned around to see everyone was recovering from killer ice and icicle Jr’s attack. "Batman need's us back to base now he says he has news for us" informed Robin. "Yeah but batman’s type of news is just telling us bad we did!" replied Kid flash brushing snow of his shoulder...
continue reading...
12
Babysitting
posted by emilypenguin55 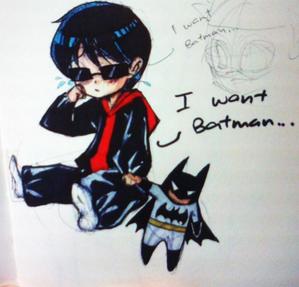 “No,” Roy a dit automatically. Ollie gave him a pained look.

“Spee—Red Arrow,” he said, and it had to be bad if Ollie was actually respecting the codename change. He continued, “You know I’d never ask toi to do this normally,” which was a complete and total lie and they both knew it.

Roy crossed his arms. He glowered harder, because clearly Ollie wasn’t getting the message.

“I’m not your babysitter,” he a dit through gritted teeth....
continue reading...
1
Speed of Things Part 3! XD
posted by Robin_Love
“How are you?” Becca asked as she sat in her boyfriends dark room.
She sat against the headboard, Robin's head in her lap and his body between her open legs. Her hand was petting his hair and his mask lay somewhere on the floor.
“I don't know.”
“What's wrong baby?”
“I don't know.”
“Life getting toi down?” she whispered.
“Yeah.”
“How so?”
“Everything's just so...disastrous, heavy on the dis.”
Becca smiled at his wordplay but it disappeared at his suivant few words.”
“Sometimes I want to give up being a hero.”
“Why? You're wonderful.”
“There's too much going on....
continue reading...
1
A different world.
posted by Codby
I’m scared. What’s happening? Why am I under my desk. Why is everybody screaming and laughing at the same time? Why did the teacher say that we need to be still? Who are the we?

The team was standing against the mur in the cave. From young to old: Robin, Wally, Artemis, Megan, Conner, Kaldur. Black Canary was giving instruction, how toi can montrer someone the floor in five seconds. Wally wasn’t listening. He was just staring in the air. Robin could see that Black Canary was getting angry. “Wally? Hello Earth to Wally!” Robin was trying to get Wally’s attention. “What?” Wally looked...
continue reading... 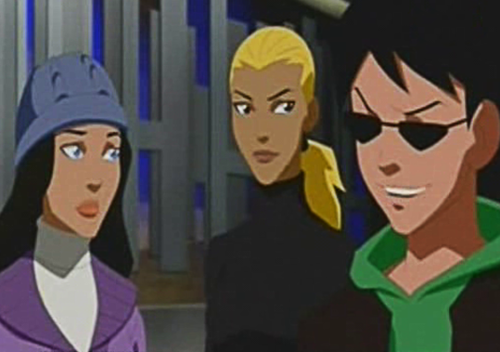