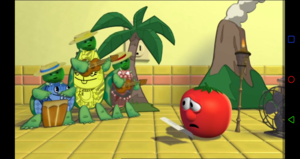 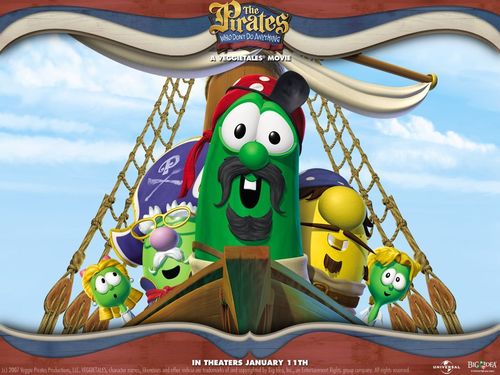 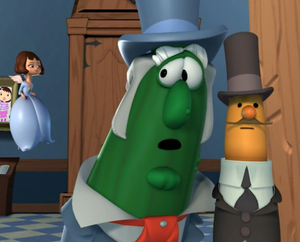 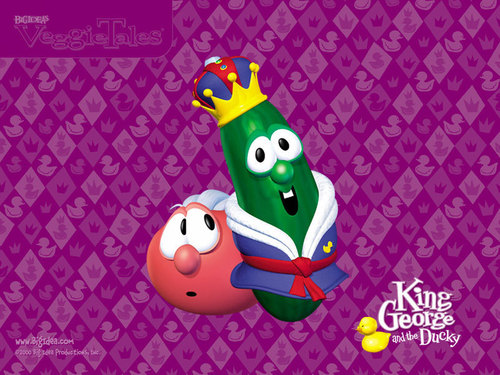 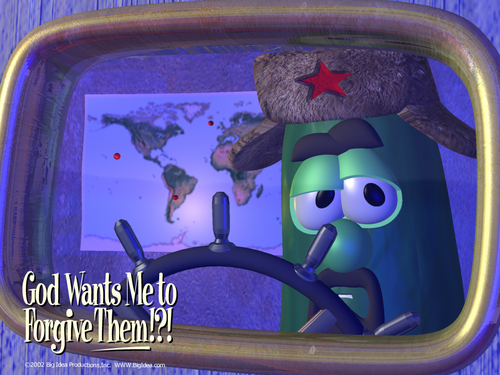 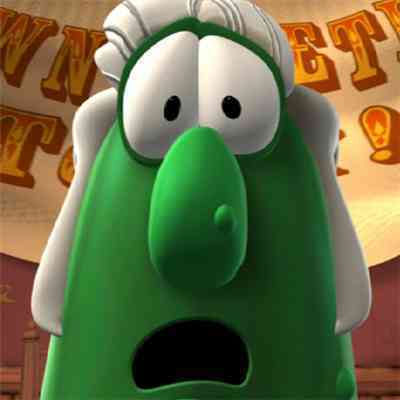 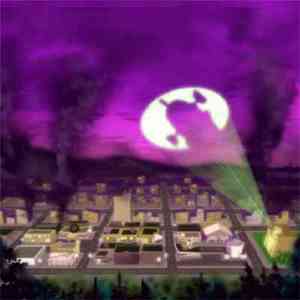 Did toi know LarryBoy is being admired on? It's not true, but it could happen. So get this, I was walking in the park one jour when I heard LarryBoy groan. I asked him what was wrong. He a dit someone was in l’amour with him. I couldn't help it. I LAUGHED HARD! So guess who's in "love" with LarryBoy.....
VICKI THE
CUCUMBER!

You know Vicki right? She's on the cartoon adventures of LarryBoy. At dîner that night, LarryBoy mailed this strange letter to me: 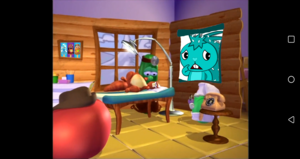 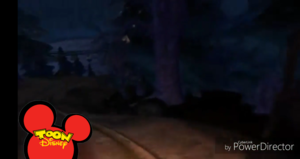 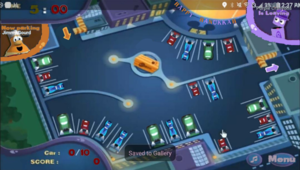 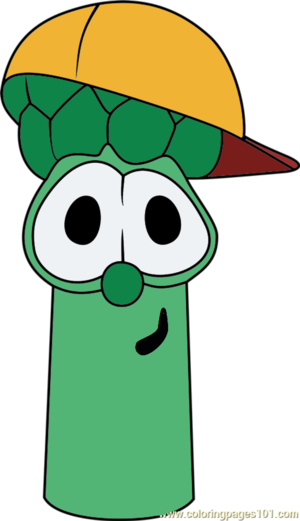 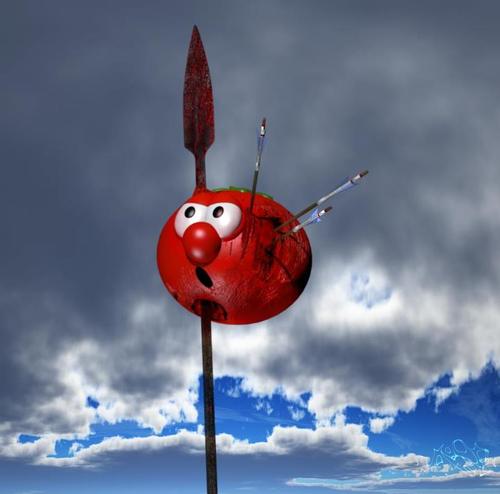 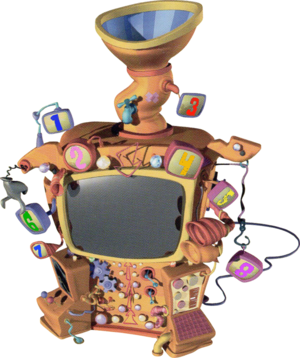 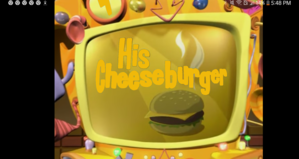 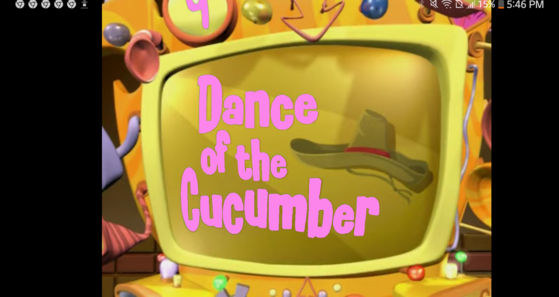 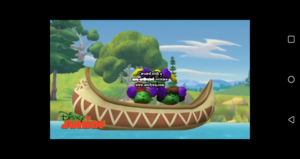 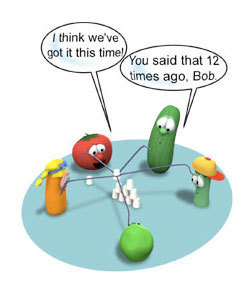 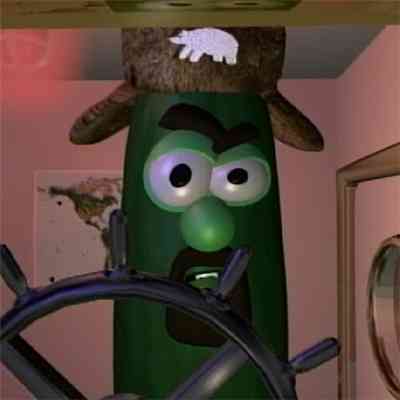 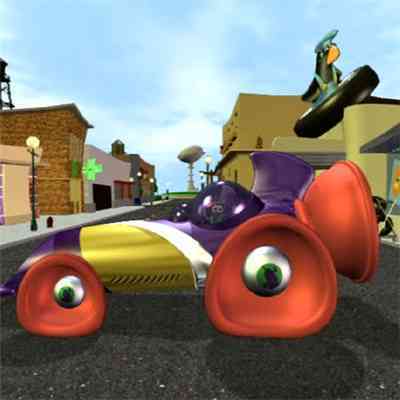