The best of Taylor photoshoots
added by 2625ol 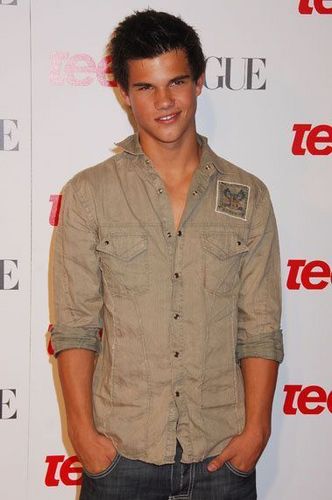 1
ashley and edi
added by keely6


Guys, I regret to inform toi that my internet had committed technical suicide. I have stolen someone's laptop to write this and I hate to tell toi that until someone revives my internet no further Kayla chapters can be posted.
This is an unforseen event and I will kick as many asses as I can to get the internet working agan.
I will continue to write the chapters and try to steal as many laptops and PCs as possible to post them.

I hate that I leave my story with toi at such a critical point. Unfortunately this post is just a spur of the moment thing and I don't have my memory stick with me ou I'd shove a chapter on at the end of this message.

Emmii-Luu
3
Creset till Dawn Chapter 4
posted by RATHBONE07
“Mary! Mary!” I screamed at the haut, retour au début of my lunges. What had she become, this wasn’t like her, nothing like her. She continued to reach for my neck, I screamed. Suddenly Mary’s head went up, she was listening to something. She got off of me one seconde and was out of the window the next. Mom came in, clearly hearing my screams, and looked down at me.
“What’s going on here?” She asked as I stood up, flattened my dress, and wiped away the tears that fell from my eyes.
“Nothing, just shocked.” I couldn’t tell her what had just happened, she would think I had gone crazy. She looked...
continue reading...
7
‘The Twilight Saga: Eclipse’ Shoot Dates Revealed!
posted by cici1264

This seemingly minor blip of news is going to be very exciting for a lot of toi readers. The third movie entry in the “Twilight” series, “Eclipse,” will shoot at Vancouver Film Studios between August 17 and October 31 (Halloween wrap!), Coming Soon reports. The David Slade-directed adaptation of Stephanie Meyer’s novel will come from a script par series scribe (and occasional “Dexter” writer) Melissa Rosenberg.

The Halloween emballage, wrap is perfectly timed to coincide with what will likely be the start of a massive publicity push leading into the release of “New Moon” on November 20. “Eclipse” is currently set for a June 30, 2010 release, a fact which I’m sure that many of toi readers are already well aware of. So mark those calendars if toi haven’t already, and prepare for an increasing onslaught of “Eclipse” news as the wheels spin faster and faster.

Eclipse
5
Alice's Story- Chapter Two
posted by CullenLover1844
It’s been two months since I had the vision of Jasper escaping Maria. I had had a vision of Maria, too, and she wasn’t going to be happy about it…

Last time in my vision, they were heading for Dallas, Texas. I’m about twenty-five miles away from the location. They’ll beat me there. I stopped dead in my tracks. I just had a vision: Jasper leaving Peter and Charlotte, going on his own. He hasn’t figured out where yet, which annoys me.

I’ve learned I can only see visions of the decisions people make. I rolled my eyes. He’d better pick, and soon. I sighed.