3
if he never chapter 24
posted by KatiiCullen94 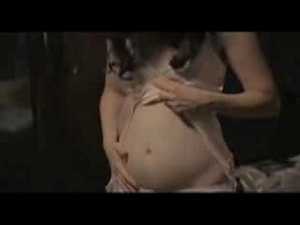 The room was silent , no-one spoke a word as i entered the room.
Tanna laid silent in the deepth of my hair.
A chilled palm rested on my shoulder, i turned.
"I can take her, if toi want bell" Rose offered.
i tightened my grip on my baby. no i wanted to keep her, i needed something to hold on to, now with Edward.
"no it's ok Rose, i need her" i moaned silently.
I heard low groans and murmurs from Carlisle.
I scuffed my feet accross the floor.
I glided past Alice who seemed all healed, well that one down, one to go.
edward came into sight.
I Lost all breathe, and stength in my legs, i felt esme's arms catch me instantly. I felt a dark tang at the back of my throat, i coughed it out and gained all strenght again after two sighes, i shook this off and contued par walk to Edward whose eyes now saw pain.
I came to sit beside the large Bed. He was paler then usual, his vains plus visual, and bruise's were starting to appear.
"What's wrong with him? IS he going to be ok" i whispered.
"Bella toi can jsut ask me? i am jsut here, im not completely died" his velvet voice cracked, his hand moved to cover mine, he clutched weakly. i squeezed for him.
He smile the half smile i love.
"He will be fine in about a jour ou soo, just morphine Bells, he jsut got bitten, for a fight like this, edward hardly left of what is considered a graise" Carlisle confirmed with a smile.
"But why does he look so bad"
"Haha, well what does a dead injured man supposed to look like then?" edward chuckled.
i felt all the weight that was hunched on my back invisiablity disvolve.
i gave him my biggest smile.
Carlisle stood up. "Alright Edward i'll come in every heure adn fix toi up plus morphine, you'll be right"
every-one now talking amounst themselves, the awkward silence jsut died, all started leaving the room, leaving us alone.
"Oh bella" he moaned. His pain in his eyes dissapeared.
the wave of happinness washed over me. i rested Tanna, beside Edward, she was separate to this own and in her own, god bles.
i leaned into Edward oppisite site, taking into his sweet scent.
his arm securing around my waist.
"So, tell me, when did your releltionship with jacob start?" he whispered.
i was curious on HIS curiousity.
"Well , we were never,,, we were just friends, he was my best friend, we were working on motor bikes but after we finished them, we got bored of just studying soo we then moved onto jakes rabbit.. in which one after turned welll.... i told him after that i diddnt want anything from it, so we stayed friends, but i found out about Tanna, and was forced into marriage, i was a couple months when we married."
I got a sudden kick in the bladder,
"i need to peee! really bad, ill be right back!" i a dit rushing out the door.

"Bella," Alice knocked.
"Yeah?"
"Can i talk to you?" Her voice concerned.
i washed my hands quickly and let her in.
She held her hands clutched over a clear white bag.
"I bought these today..i think toi mght need them.." her eyes frowned. worried.
She handed me a rose box with swirly writing, ive seeen this box before..
wait no.... Alice, this isn't right.
I can't be.. i haven't had sex with anyone iwith welll..
ooohhh...... noooooooo.. please.
i felt a tear escape. Alice crushed her arms around my neck. i rested on her shoulder. she slide down the door, lying on the white tiles.
"shh bella, no-body can know.." she whispered.
"What about Edward?"
"he was the one to tell me to buy it...." Her voice deep.
"Look bella, toi need to take this test, it could be be something else.. toi know. dont assume. jstu take it."

"ok toi can come in now"
"What does it say?"
i budged straight passed her and stormed accross the hall, into edward's room.
"Bella, tell me, " edward pushed.
"JUST DONT EVEN TALK NOW EDWARD!" i growled, i threw it at him. i paced to the other side.
snatching Tanna into my chest.
and raced down stairs.
"bella where are toi going? esme asked. i diddnt look at her. i just grapped keys.
house_of_nightx, Emma91 and 1 other like this

vampires have existed in a variety of cultures almost since the dawn of time. Until the 19th century, they were believed to be monsters, rather than the stereotype of a plus aristocratic being who could infiltrate the world around us, as popularised par Bram Stoker. Legend has developed since, with pop culture shows such as "Buffy the Vampire Slayer", which tackles concepts such as a vampire with a soul and possible redemption for a creature previously believed to have had no redeeming qualities whatsoever. Bella lists her observations when she is researching on the internet: "Speed, strength,...
continue reading...
58
50 Edward Cullen Characteristics That Every Guy Should Have
posted by wildcats13
Ok. so I found this as a group on Facebook and totally agree... I mean who wouldn't want a guy, ou *vampire* like Edawrd? So here's the list. 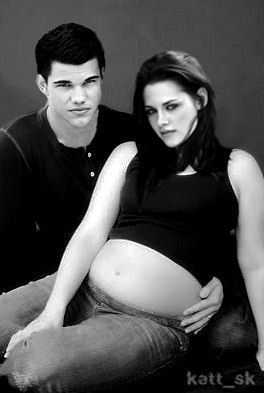 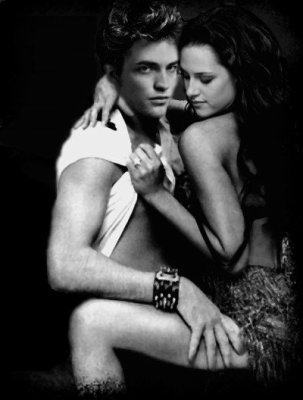