4
Juliet part 1
posted by kiwi12
set a few months after breaking dawn
please tell me how I can improve... I want to write the best story I can

Juliet- I walked through the large room rather absentmindedly. I had recently developed a slight interest in medicine and so I had decided to attend a conference. There were enough families there. A teenager wouldn't stick out. I had never really done anything with my life. Maybe I could be a doctor. If I was being honest with myself I would admit that I was just searching for something to ease my guilt. I had never contributed much to the universe. I had potential, not because of any talents but because
I had enough time to perfect a skill set.

I had only been there a few minutes when I heard the startled voice "Here's your information packet- oh! Your hand is cold" My head whipped around. I tuned out the smooth voice giving a generic reply. It didn't matter. I could see for myself. Cold, pale skin, beautiful faces, old fashioned speech. Vampires. Three of them. I was dead.

I liked this town. I didn't want to see two, three, four dozen people dead, but I was mostly concerned for myself. Even as my plan formed I could feel tears coming to my eyes not for the people who might die but because I was scared. The plan I had decided on was risky. I would cut someone and the vampires would attack them then the chances of some people surviving were pretty high. I knew vampires were fast but they had to take time to drink the blood that tempted them. A few people would die so the rest of us could live.

I picked a victim at random: a middle aged woman. As I was pulling my pocketknife out of my messenger bag I felt a cold hand on my arm. Before I could react I was pulled discreetly into a woman's bathroom.
Sk8bordNewMoon, princesspinkla and 2 others like this
Twilightsauce Its really good, i am a little confused though is she a vampire or a human?
VictoriaAlice cool! I like it
kiwi12 Thanks! Twilightsauce: that will come out later... evil grin
mcs50 WOW! The story looks interesting!
JacobLuver13 im confused how does she know about vampires alreay? one thing shes no bella
kiwi12 Yeah she's nothing like Bella. Her past is extremely different from Bella's past so she has a very different world view. Juliet is a flawed character and she's very hardened at the beginning.
Sk8bordNewMoon That was great!!! I LOVE IT!!
1
fantaisie Universe par me Chapter 2: Starting off New
posted by NewMoonG 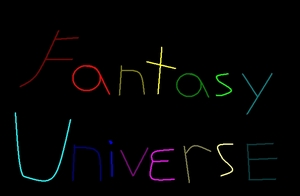 Great. Mom went crazy today because she forgot to tell me that today was the first jour of school for me. Before I woke up and got ready she raced down to the mall, got school clothes and supplys, raced back, then got me a Blue Volvo. I have to say she's one great mom. Once I arrrived at school, I found out I wasn't the only new student. This girl from Phoenix, Arizona named Isbella Swan. I think that she'd like to be called Bella, most girls like that better. This guy named Eric showed me around, and while he was doing that he introuced me to Bella. She told me that she's the kind of girl who...
continue reading...
4
We're sorry, Rob :(
posted by NewMoonG 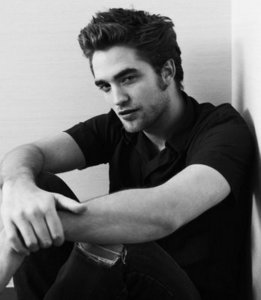 It really sucks for what has happened to Robert Pattinson. Today I went to this website called, www.Wambie.com, obviously they're talking about him and and I read that some girl with the swine flu kissed him! Now someone should slap that girl and say, "What the hell were toi thinking!?! Are toi trying to kill him?!" Well, after she did that, she told him that she has the swine flu and doesn't care?! Ok, that girl is cukkoo in the head. Why would she want to do that?! (Not saying that he is hot and pretty much every girl out there wants him...) That's just CRAZY! So after, he ran down to the...
continue reading... 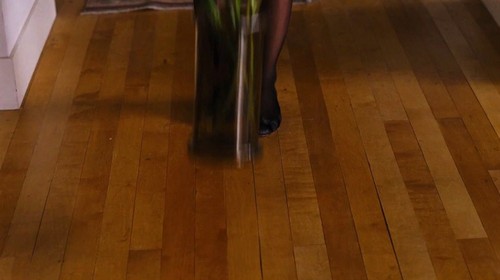 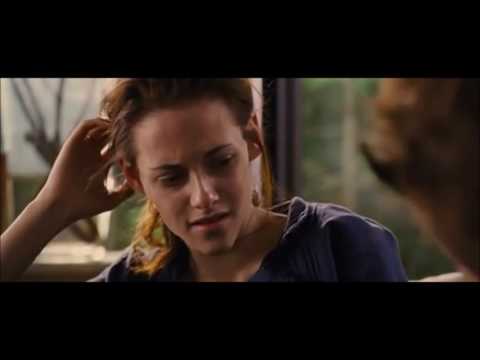 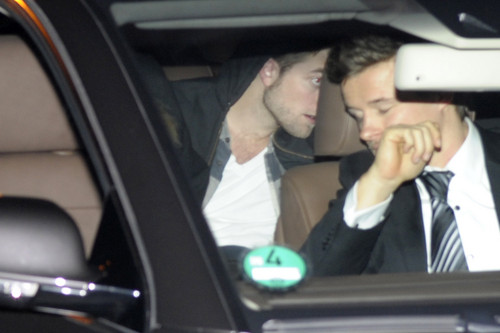 Robert Pattinson Out & About In Berlin (Nov 18th)
added by zozotwi2 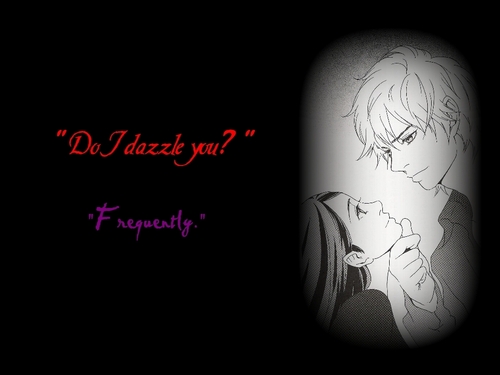 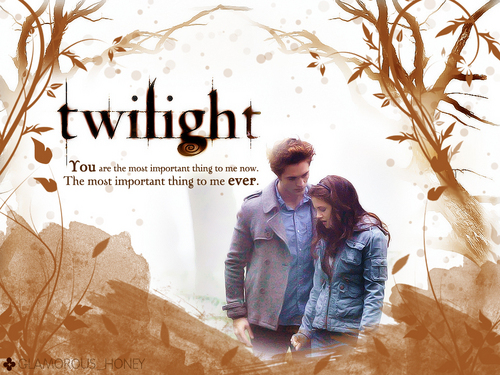 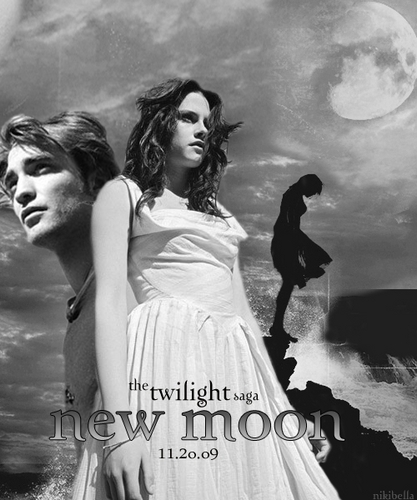 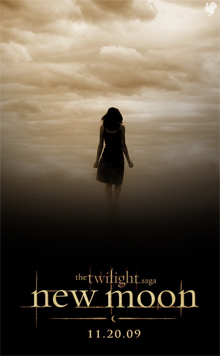 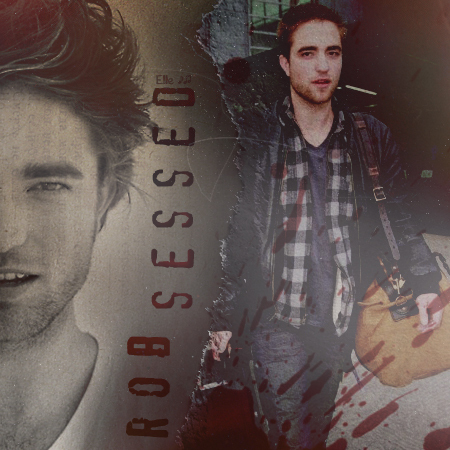 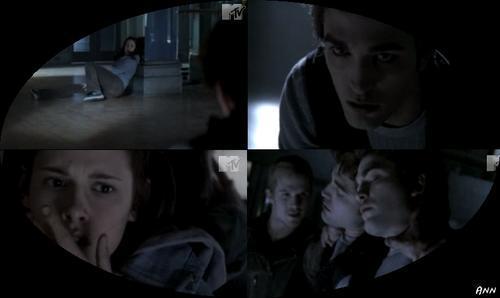 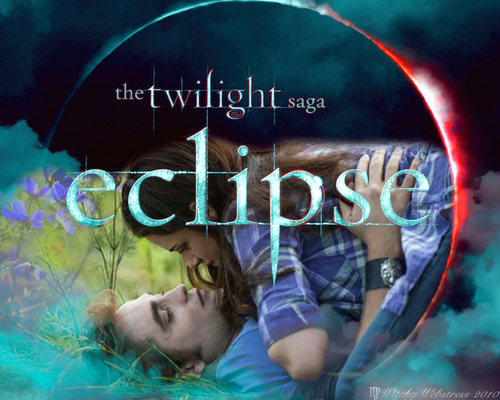 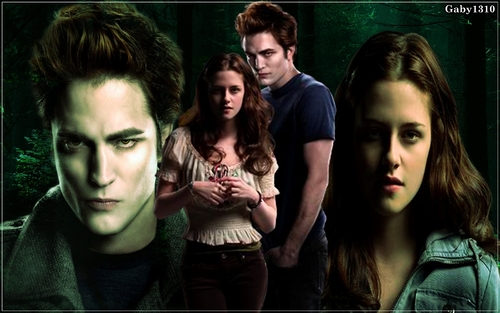 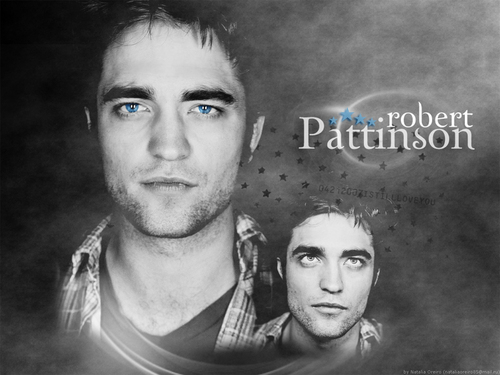 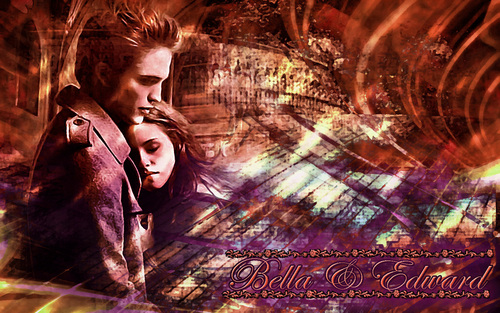 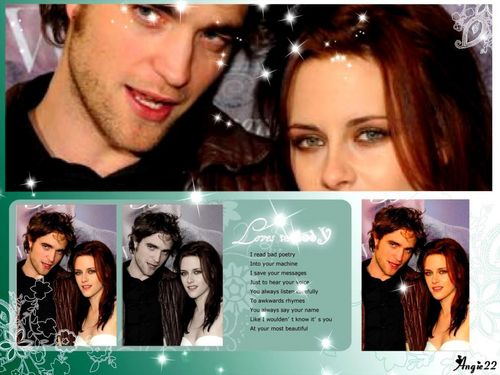 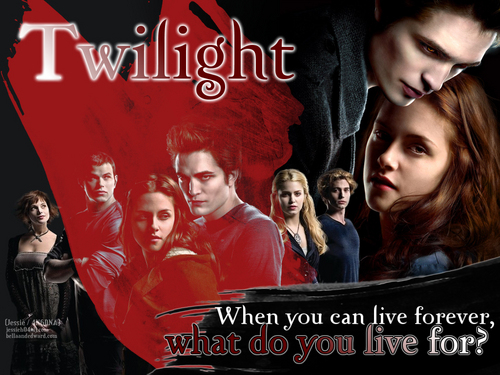