5
Taylor's Story Chapter 16
posted by Sk8bordNewMoon
Sam's POV
This was the seconde scarrest moment of my life. We had all ready gotten the blood sucker off of Taylor. I have never witness a bloodsucke biting a human before. She fell to the ground and wouldn't response to anything. I think we should take her to the Cullens. I told the pack. But that would be breaking the treaty. Jared said. Yeah, I know but we don't need another bloodsucker around here. I told them. I morphed into my human and carried her all the way to the Cullen's house, hoping they would be able to help. We got to their house, they heard us coming.  We need help, she has been bitten, we don't know what to do, can toi please help us! I told the Cullens. Carisle came outside right away. Lay her down. Carisle said. How long has it been since she has been bitten? 5-7 minutes at the most. I said. Okay, I am gonna have to take her inside, but toi will not he allowed in the room. Carisle said. Why? I asked. Because I don't want toi ou any of your people to see what has to been donee to her. I promise she will not be a vampire. Carisle said. The biggest one walked over to Taylor who was laying in the ground. Rose, it's her, it's the girl from when we played baseball, it's her. He said. Emmett please give us some room. Carisle asked. Sorry. Emmett said. He looked scarried for this girl, like he knew her. The pack and most of the Cullens sat outside with us since we couldn't stand the spell of them. Jake sit down before toi kill the herbe from pawing back and forth. I said. Yes, sorry. Jake said. It seemed like forever before Carisle came out. I have got her stabled but she is not awake yet. I don't know when she will wake up, I had to give her some blood, she Lost a lot. Carisle said. Did toi kill the vampire who did this? Emmett asked. Yes, we did, I hope that it okay. I said. Yes, it is. I said. toi can go see her but only 2 at a time. Carisle said. Jake and I will go first. I said. He hopped up, he was worried. We followed Carisle into the house, up a flight of stairs, down a hall and than went into the 2 bedroom on the left. She looked pretty bad. She always had tan skin ( kinda like us but the surfer ou skater tan) that went really good with her blonde hair and blue eyes but she looked bad. Jake grabbed the door frame, he looked like he was cœur, coeur broken. She is going to be okay, isn't she? Jake could barley get it out passed his lips. Yes, she is going to be fine. Doyou know her full name? I would like to do some reseach, if toi don't mind. I think she a dit her name was Taylor Zane Kullen. K instead of c in Kullen and whatever toi do, do not I repeat do NOT tell ou call the cops on her! Jake said. He went over and looked at Taylor. Is it okay if I touch her? Jake asked. Yeah, just don't pull anything out. Carisle said. Sam, I'm staying here, I'm not leaving till she wakes up ou she gets to leave here. Jake said. Okay, but when toi get back your doing double shifts for 4 days. toi must really like her. I told him. Yeah, I think I do. Jake said. He held Taylor's hand and Just stared at like she was going to wake up any minute which was possible. I went back outside and told whoever wants to go see her go now. I didn't really trust the Cullens but at this moment I needed to. Bella and Edward drove up in his car. They rushed to Esme side and asked what was wrong. She told them everything, they were shocked just like everyone else was. Bella knew about everything except that we were warewolves, she thought that there was just vampires. I am so sorry about Taylor, I am glad she is going to be okay. Edward said. Thank you, we are also happy that she is going to be okay. Was she part of the pack? Edward asked in a hushed tone since Belka didn't know about warewolves yet. No, but she doesn't know about us but we are going to have to tell her about vampires. I said. She knows about our secert. Embry said. What do toi mean? I asked. Well me and Jake were talking, we didn't know she was there, she was in the arbre limbs. Taylor was so quiet we couldn't hear, we looked around before we morphed and didn't see anyone. After we morphed, we didn't run to toi right away, that's when we heard a gasp. We looked around again and still didn't see anyone. She jumped down from the arbre and a dit salut and asked a question. We didn't response and she walked off say "I'm so stupid, I acually thought that their secert was them turning into warewolves" than she dissapeared. Embry said. It was time to leave so we a dit our good byes and left.
Nikkiekierans, princesspinkla and 3 others like this
surfergal Omg this is great!!!! Write more!!!!!
Sk8bordNewMoon Thx!!
princesspinkla AWSOME
Sk8bordNewMoon Thank you!!!!! 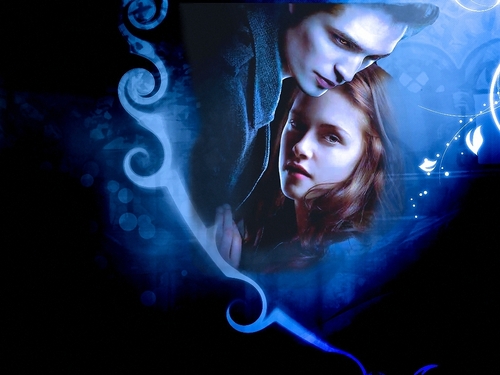 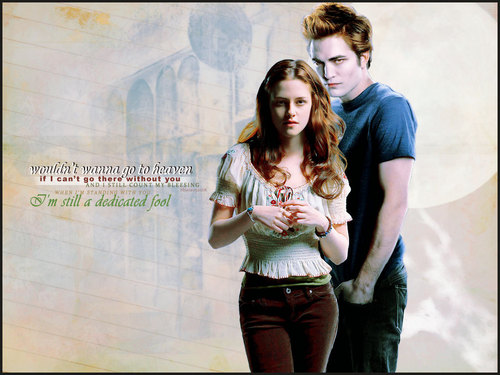 6
Bella and Edward
added by Asia_04 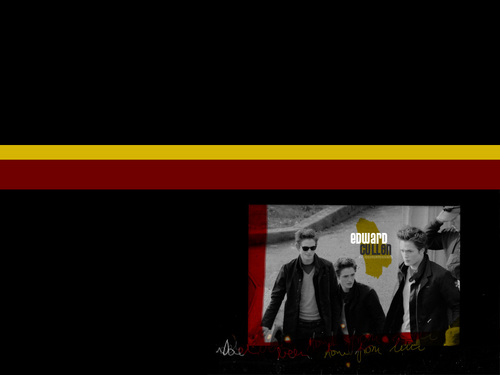 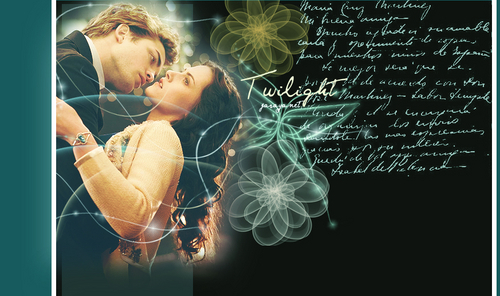 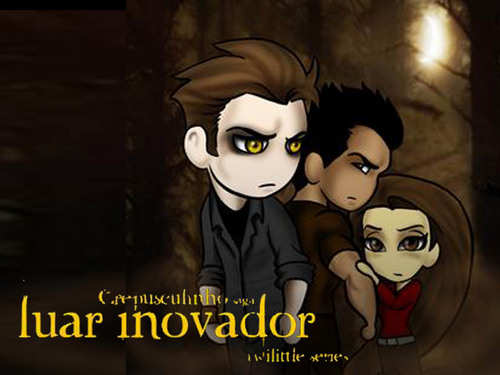 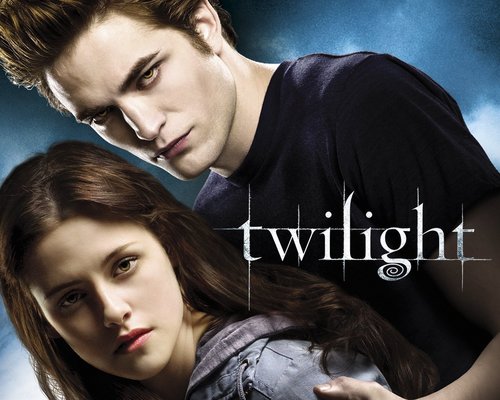