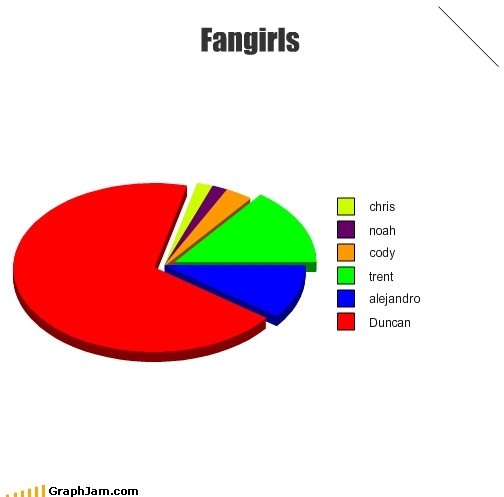 added by Fangirl99
fan-art
L’Île des défis extrêmes
tdi
total drama action
tda
fanart
drama
total
island
izzysawsome IMMA NOAH FANGIRL I WUV NOAH!!!!!!!!!!! HE'S AWEOSME
creativegirl31 WTF! There are WAYYY more Cody fangirls than THAT! I think Alejandro and Cody should switch. But other then that I guess it's pretty acurate.
CourtneyGirl ya alejandro and cody should swich and who can blame the duncan fan girls he is a cute little cartoon.
tdafan121 No way, the Duncan section has to be at LEAST 3/4 of the thing. No joke. I have a friend who's a Duncan fangirl and there's this juvenile delinquent with a mohawk in our school and her sister was teasing her about it ans so my friend says "Ew, no! He's a juvinile delinquent with a mohawk!" lawl.
frosti529 where did you find those graphs
Sugartooth900 there should be more noah
2
TDI fanfiction: Sophie
posted by TDIlover226
Name: Sophie
Age: 12
Possy:JG's possy
friends: JG, Vanita, Julie, Cody, Blake.
Relatives:Cody
Type:Delinqent/classclown/goth/fungirl/partier!
Phrase:uh, yeah like I said, toi SO owe me, dude.

Sophie is the youngest person on TDA, but not the shortest (Blake is). Sophie has never had a boring jour in her life, she lives to party but also has a dark personality (just like JG). Some say that she dresses like Julie, and looks like Tonya, but she is not a mixture of both of them. Sophie is picked on alot par Justin. Sophie had to stop it so she put him on a bus (telling him that it was to the emmies) and it was actually a bus to Norway. Sophie hates Trent, Heather, and Bryana's possy, just like the rest of JG's possy. Sophie (like everyone else) gets a costume change in the half mark point. Her clothes turn to a plus 70's hippy apperence. When Sophie 's the new outfit, it is when she has turned 13. 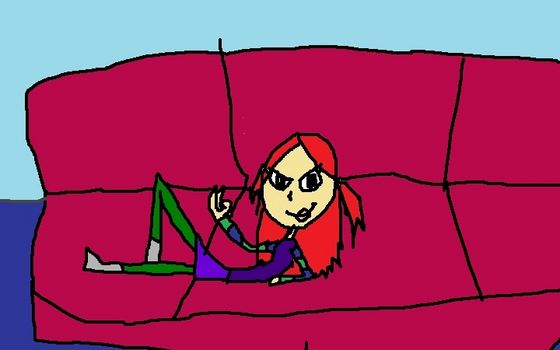 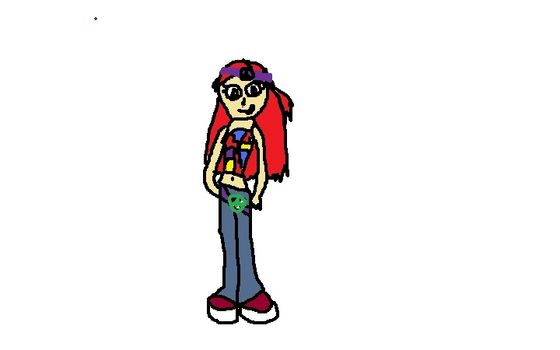 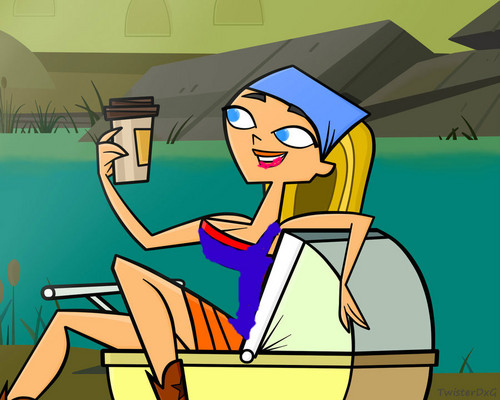 1
oh this is good
added by DUNKENLOVER122 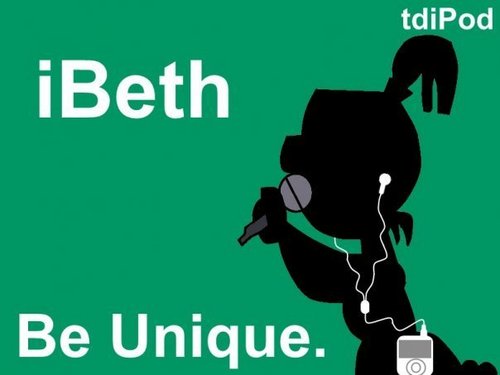 7
why doncan picks on harold. the shoking truth
added by izzzyroxmysocks
y does he pick on harold?? find out right now!!!
video
tdi
total
drama
action
funny
and
the truth
doncan 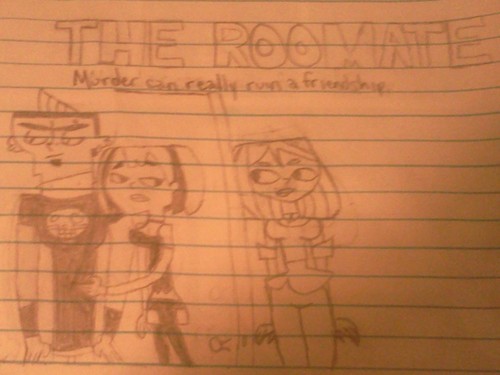 3
The Roommate: TD Version
added by noahnstar1616
Source: Me 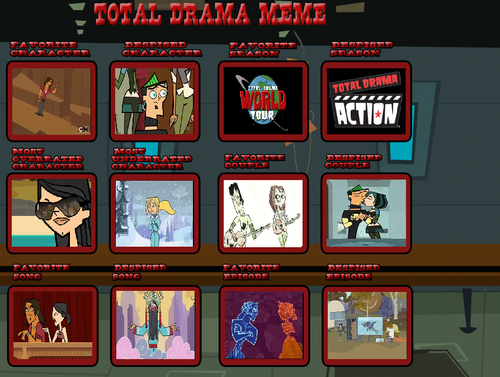 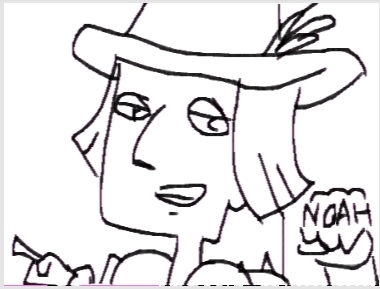 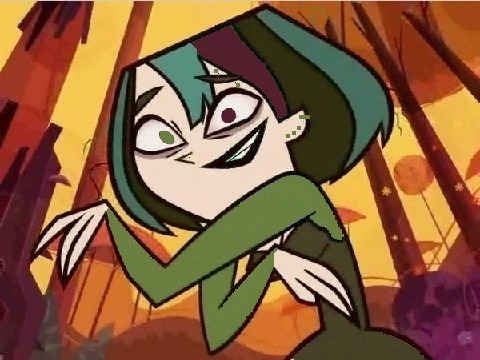 my oc: Kira
added by gwenXtrent4eva
Source: me and tdi artists/internet 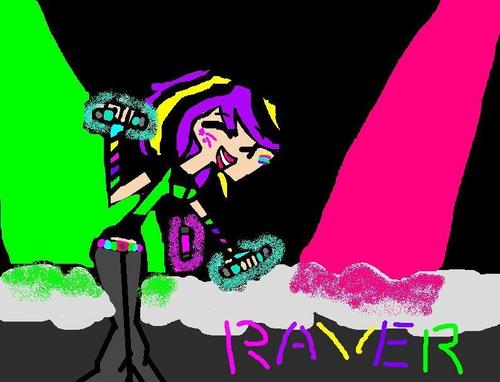 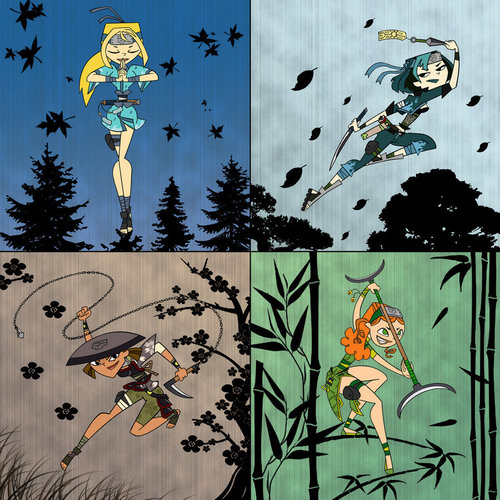 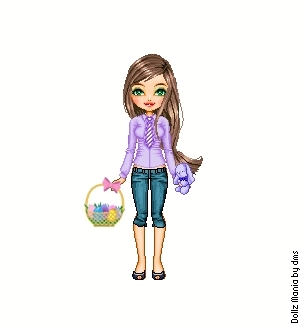 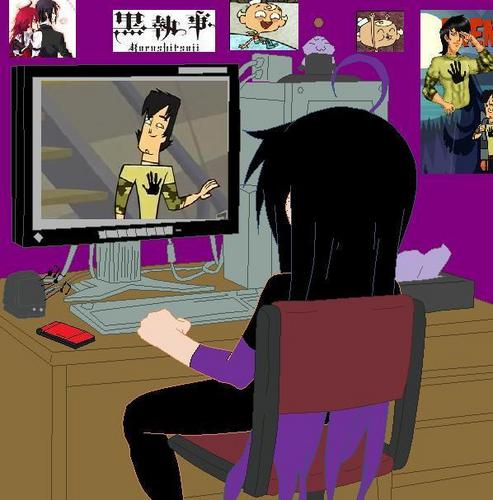 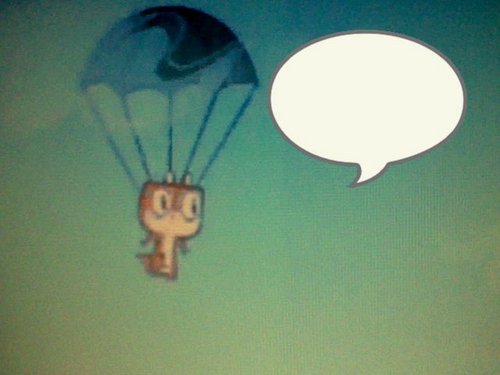 what will the chipmuck going to say
added by CUTEDXC 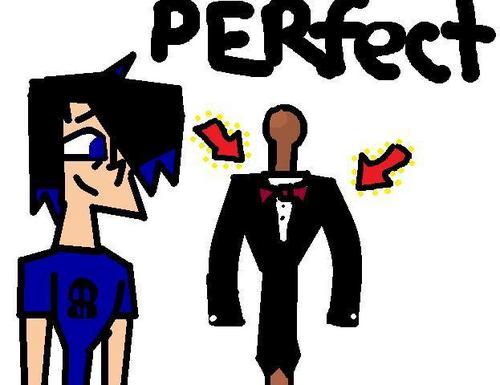 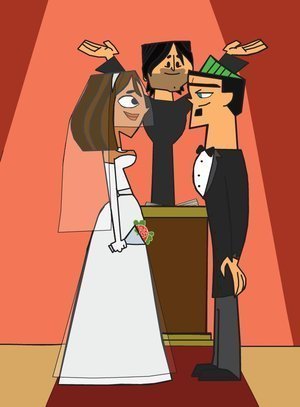