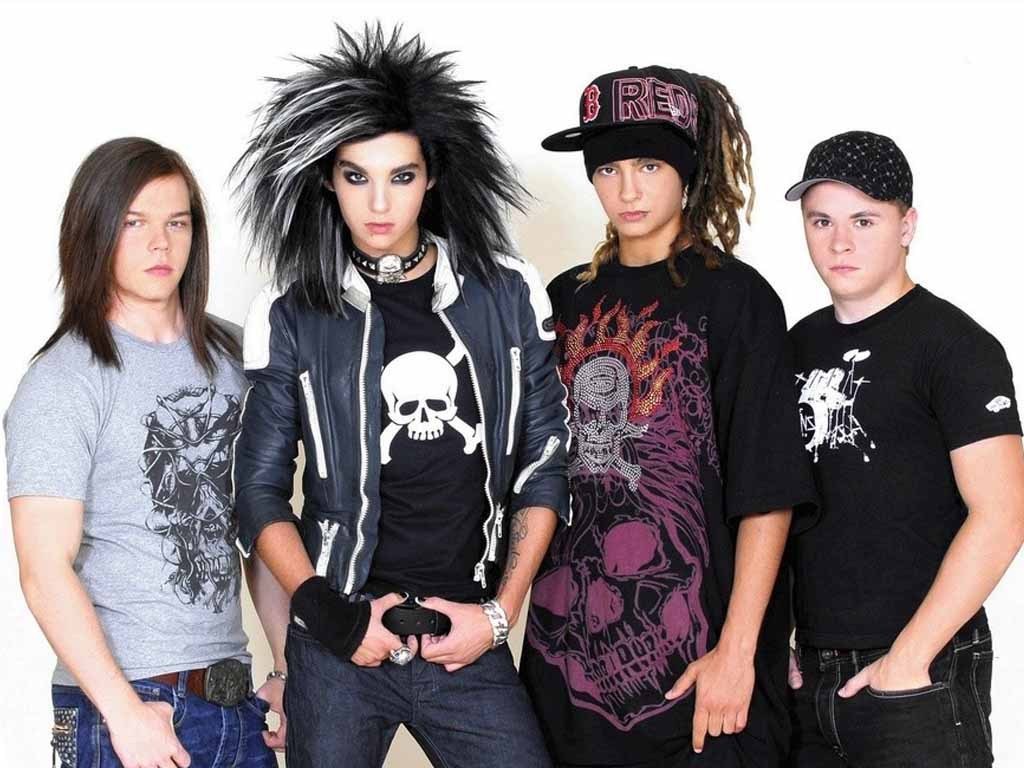 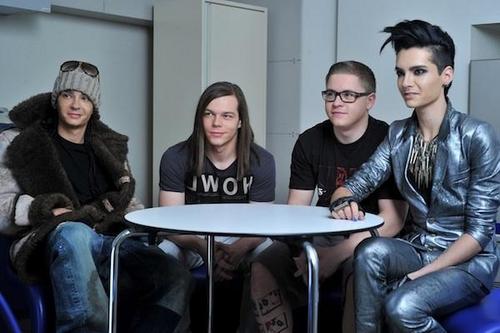 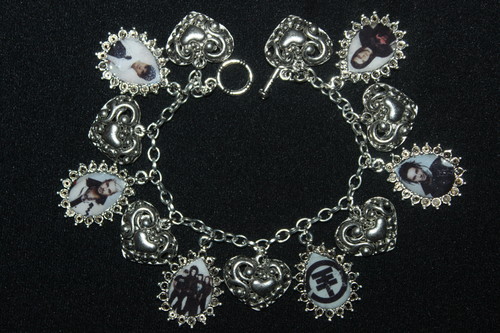 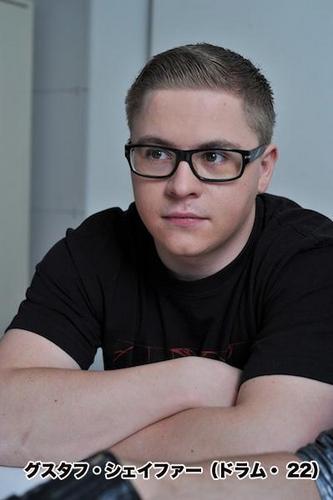 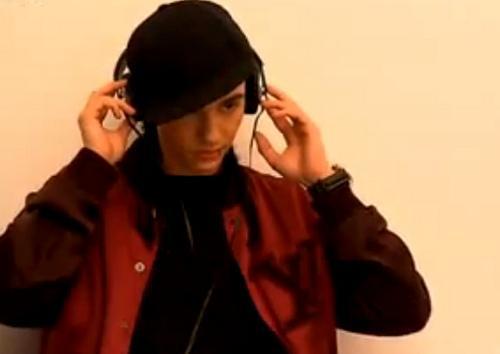 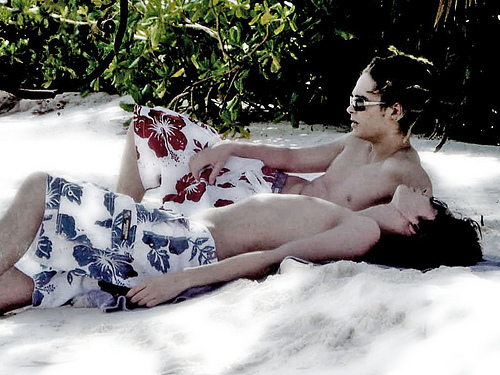 Tom was standing at the door looking at the two small children sitting on the couch.


“They don't bite toi know,” Bill said, kneeling down to
hand them their drinks.


“Thank toi Uncle Bill,” they a dit politely, before slurping their orange jus, jus de through a straw.


Even though Bill and Tom were their cousins they still called them ‘Uncle’ because their mommy taught them to be polite.


Tom just shrugged, wondering why the hell Bill had agreed to watching their nieces. He sighed and walked up to Bill who was still kneeling down. They shared a look before leaving the room. Bill told them he'd...
continue reading... 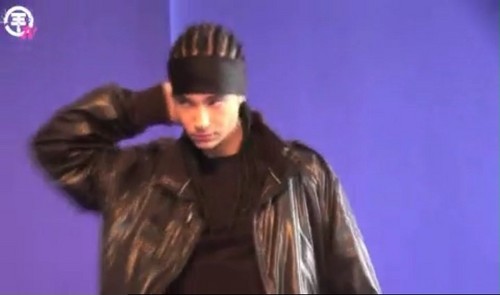 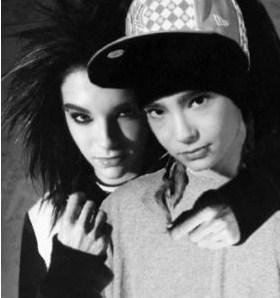 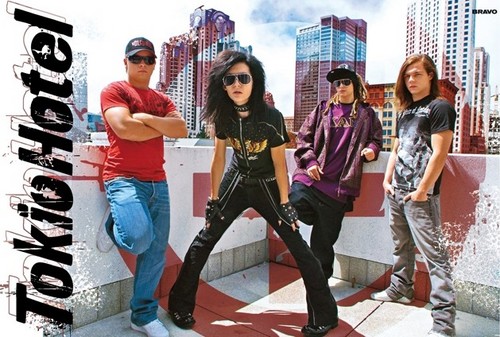 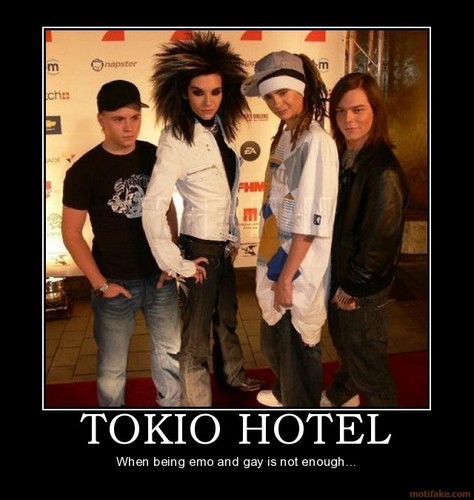 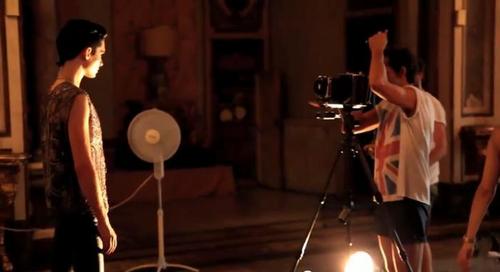 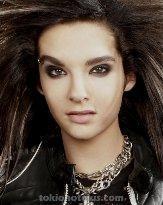 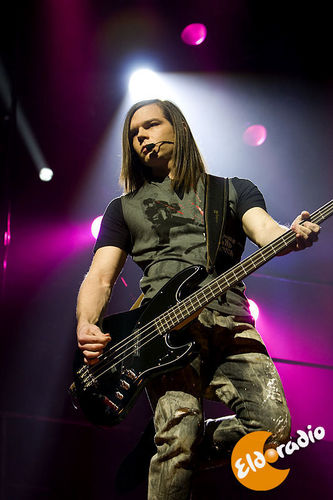 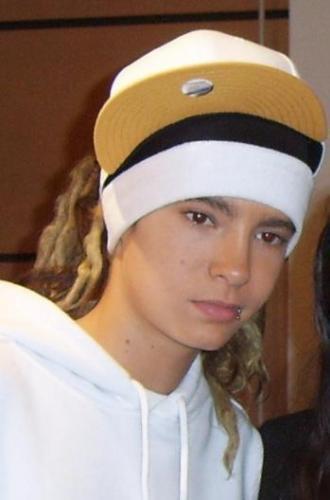 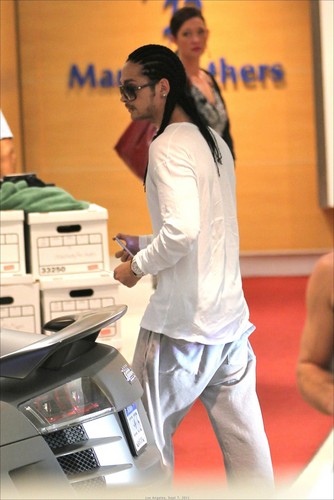 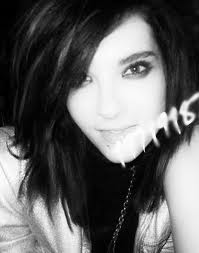 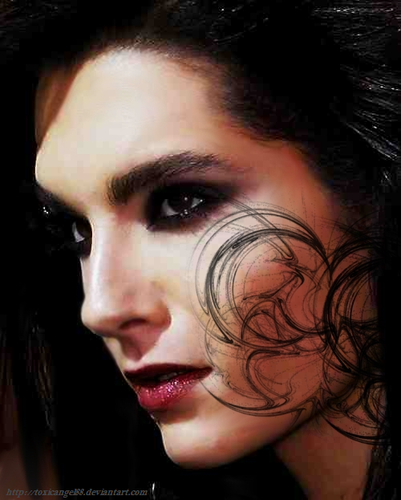 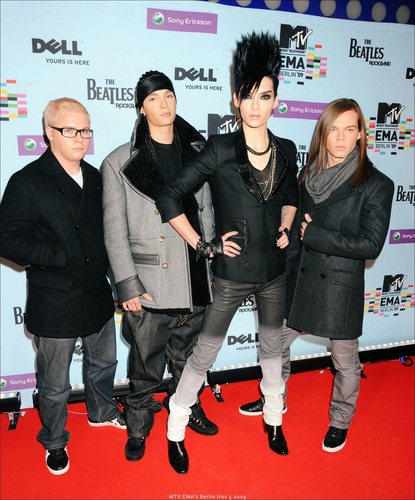 Oh no, I'll never let toi go
Oh no, I hate that I need toi so

I swallowed all the poison to get infected
Give back my cœur, coeur that toi body rejected 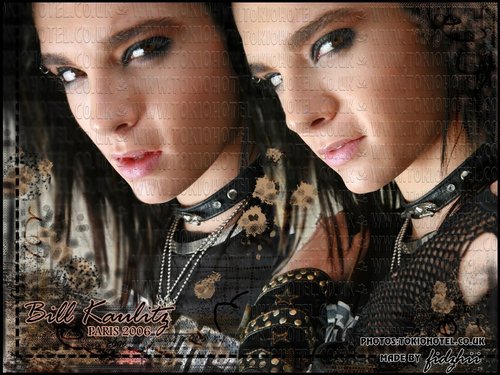