2
hi
posted by laylafly
Hi!
Here it is a little quizz to know yourself better! Answer 'Yes' ou 'No' for each question! Concentrate…
Do toi often feel the pain of others?
Is your mood highly dependent on the moods of people around you?
Does 'reading-between-the-lines' come easily to you?
Are toi very sensitive to noises around you?
Are toi easily scared ou startled?
Are toi an animal lover?
Do toi have hermit qualities, preferring solitude over parties?
Is care giving a natural response toi give to anyone hurting?
Are toi easily moved par an amazing song, film, ou piece of art?
Do toi consider yourself to be in harmony with nature: earth, water, skies?
Are toi a good listener, compassionate to the needs of others?
Do toi have an artistic bent ou creative nature?

Now, count the number of times toi answered “Yes”:
Yes: 0- 3 out of 12
So you're not exactly the most sensitive soul on the planet. toi can get through pretty much any situation - and toi expect others to as well!! toi have a thick skin, and that makes toi incredibly tough. In this way you’re far from pains, but also from passions…
Yes: 4- 7 out of 12
In general, toi don't let your senses overwhelm you. You're pretty practical, and you're good at blocking out what's going on around you. However, toi are still sensitive enough to enjoy all the beautiful things in the world!
Yes: 8- 11 out of 12
As far as sensitivity goes, you're a lot plus in tune than most people. toi can't help but be touched par what's around toi - good and bad. But when things do get really bad around you, toi are strong enough not to break down!
Yes: 12 out of 12
You’re very sensitive! toi have wonderful imagination, toi are creative, curious, a great organizer and problem solver. toi are extremely conscientious but sometimes toi care too much about what people think and toi feel insecure. Tip: you’re special, this must be your strength!
rochchick and gelele like this
missdada15 I have 3 points...lol :PP
laylafly lol
missdada15 its not that bad right?I could of goten 0 xD
3
Stop the spots !
posted by Alifya

Hi! Let's take action against one of our worst enemies: acne, which includes blemishes, whiteheads, blackheads and so on.
Banishing blemishes should be at the haut, retour au début of our survival skills. Even though there's no guaranteed way to prevent them from rearing, I've just collected a few tricks to fending the majority off.

1) First of all, be a smart shopper: chercher for moisturizing lotions and make upthat says"noncomedogenic" ou "nonacnegenic" on the label.These two terms refer to ingredients that could irritate your skin. 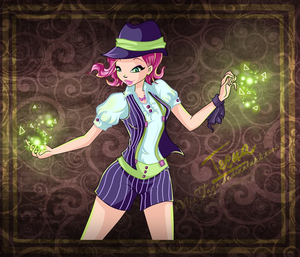 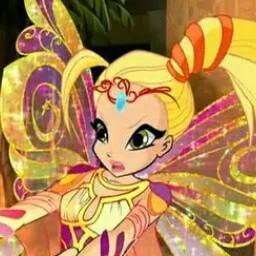 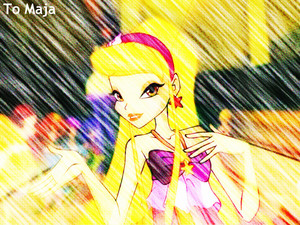 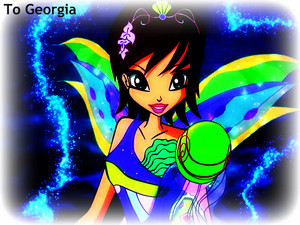 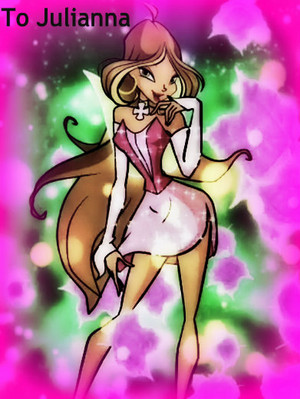 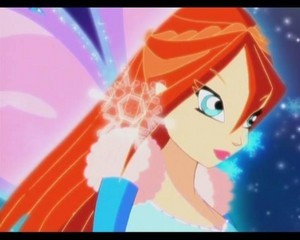 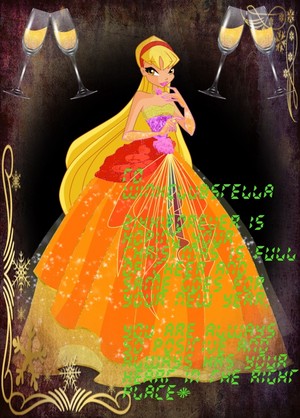 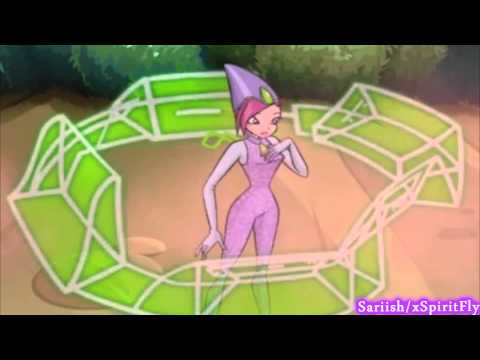 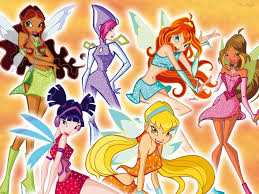 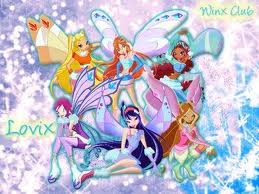 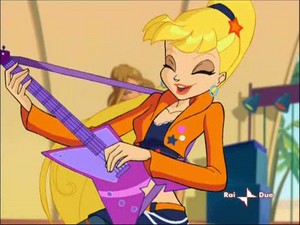 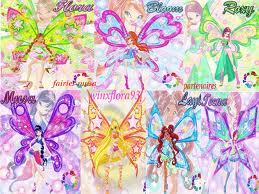 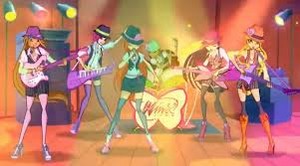 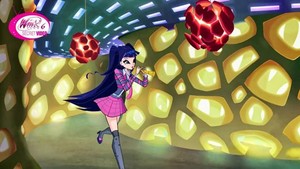 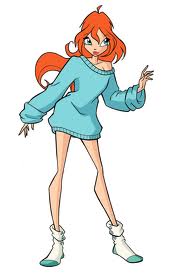 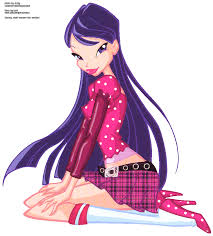 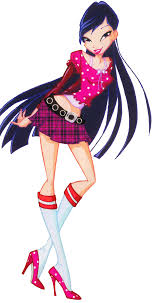