2
Delena: The Endgame?
posted by Hraesvelg
For many Delena fans the last episode will always stay among the favourite ones. This aim of this article, however, is not to swoon over the s’embrasser scene, but to open a discussion about the future of our favourite triangle.

Would it not be cosmic justice if Elena chose Damon?

Stefan and Damon are vampires and the montrer took a rather unique approach to these mythological creatures. They're shown as animaux who are capable who can be humane if they want to. In that respect, they're like humans, but with lesser control over their primal needs.
With that in mind, I see Stefan as the stronger brother. He doesn't need anyones help to be humane if he indeed decides to put his urges aside. The montrer started out that way and we've seen Stefan's will and ability to control himself in various situations. Elena came as a bonus, but she was not his humanity. He was humane long before he met Elena. plus importantly, his decision to put his urges under control came before he met Elena. In my opinion, one could rightfully argue that Stefan would've remained equially good had he not met Elena.

On the other hand, Damon doesn't want to be a better person.In the beginning he was portrayed as a classic bad boy, but as the montrer continued we've discovered as a very insecure and sensitive man troubled with inferiority complex.

Leter we've seen just how different the two brothers were as vampires. Once Stefan Lost control over himself, he Lost it completely (even if not permanently). Damon was brutal, but his decisons were conscious and he could always stop himself if he wanted to. One could argue that the animal inside Stefan took control over his mind to such extent that he's hardly conscious of his actions.

I do not expect everybody to agree with me, but I think my thesis are correct. Stefan was torn with guilt because of what he did to Damon. Damon constantly reminded him of the things he did. He worked so hard to become humane and than gave it all up for his brother. Not for Elena. He was entirely aware of Damon's feelings for Elena and the possibility that his brother might take advantige of his departure from humanity and try something with her. It didn't matter.

On the other hand, Damon became plus humane because of Elena. He could control himself, but never wanted to Elena. Elena motivated him to control himself. She is his humanity.

After the events in the last episode, we're all wondering what Elena is going to do. I think she loves Damon, but I don't think she'll leave Stefan, especially is he comes asking for help. This is would be another blow for Damon, but that's how I see it. However, I would want Stefan to be the mature one and see that Elena's feelings for him have changed. I wouldn't want him to be dumped. I would wantt him to leave Elena and make way for Damon. Elena might just be too loyal to make such déplacer and Damon too insecure. Stefan however loves them both, especially Damon. He needs Damon to stay humane and he knows that Damon needs Elena.
Of course, everybody is entitled to their opinion. Which couple is going to be the endgame for toi and how do toi think it will all play out?
McAdamsFan and HollyMarie like this
LuCe60bis "I would want Stefan to leave Elena and make way for Damon. Stefan loves them both, especially Damon. He needs Damon to stay human and he knows that Damon needs Elena." That's how i see things playing too, it's kinda already happenning, and well it's Stefan, always the one doing sacrifices not just for ONE person but for all the person he loves. BUT i dont see it as endgame, things will happen after that, and Stelena will be endgame imo. Would it not be even more cosmic justice if Damon break the Pretrova's curse and fall in love with a girl who is the opposite, and doesnt look like Katherine and Elena ? After Stefan choosing, saving his brother over and over again, Damon will in a sense too by reuniting E and S after he finally find the true love of his life, and the Salvatore will never leave eachother again. 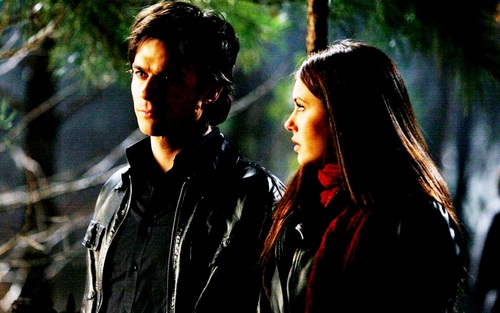 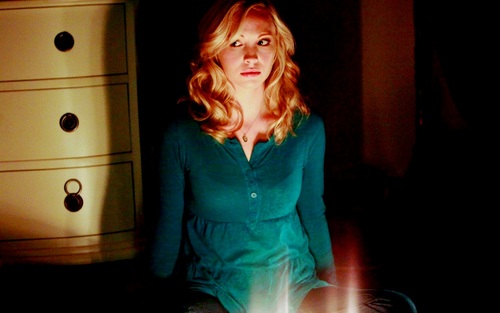 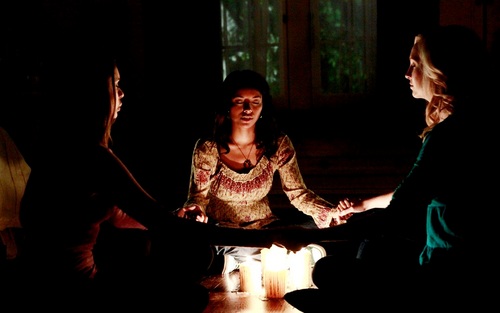 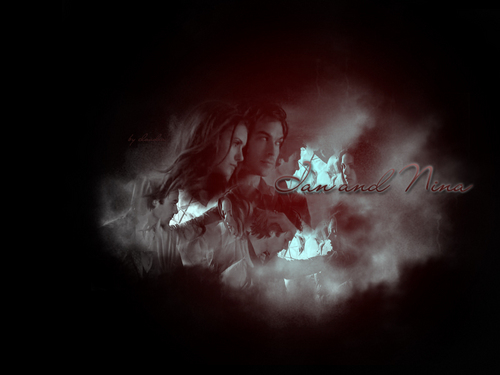 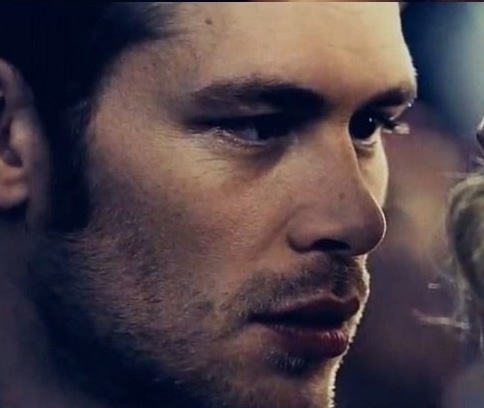 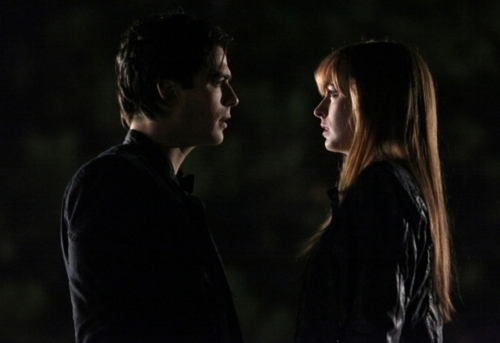 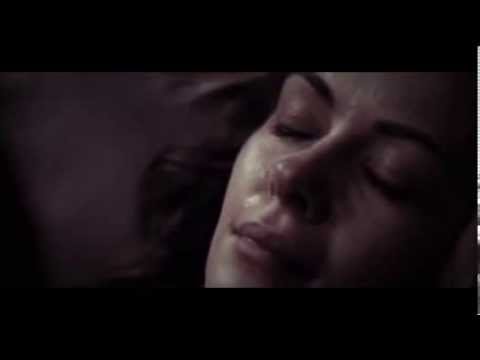 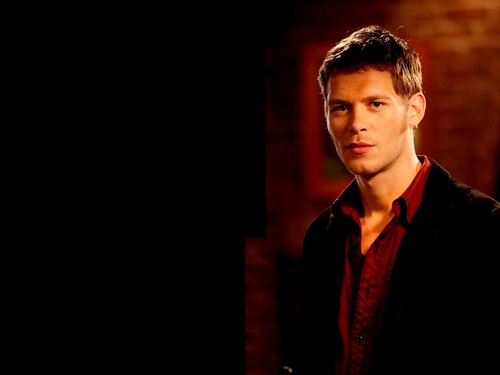 4
The Vampire Diaries ღ
added by flowerdrop
Source: Made par me - flowerdrop 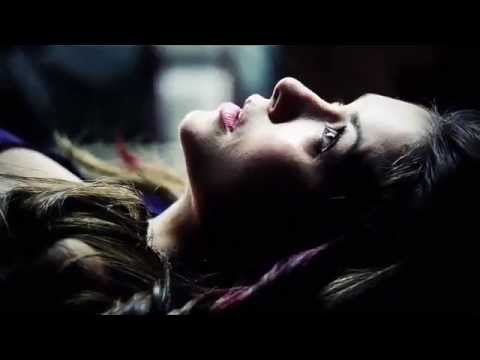 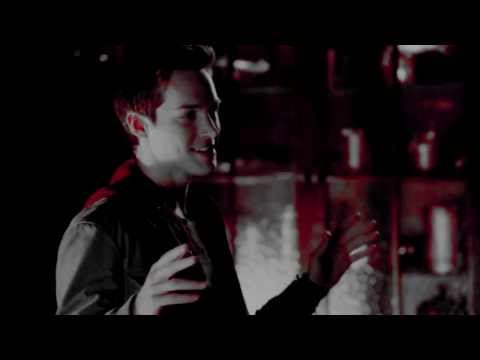 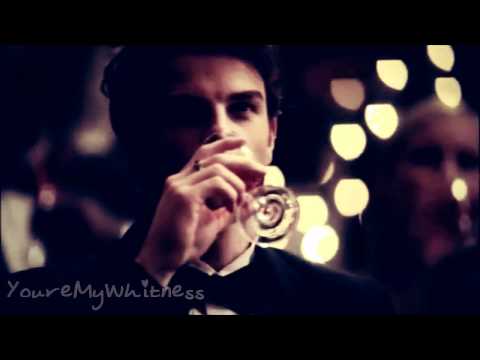 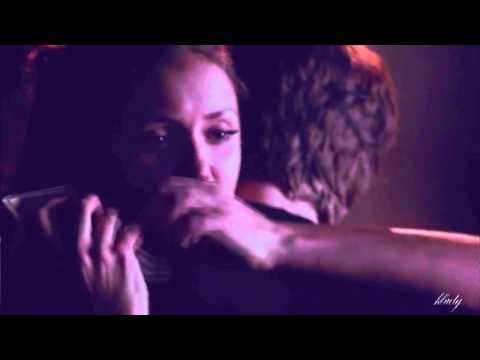 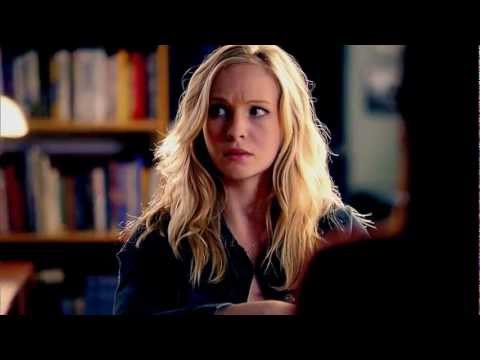 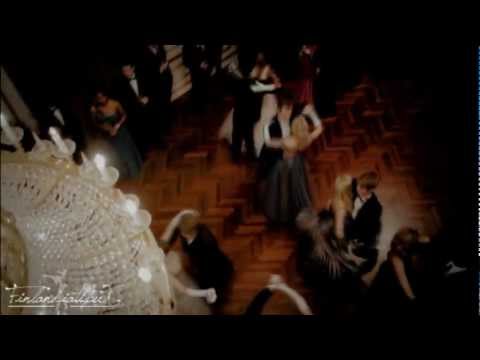 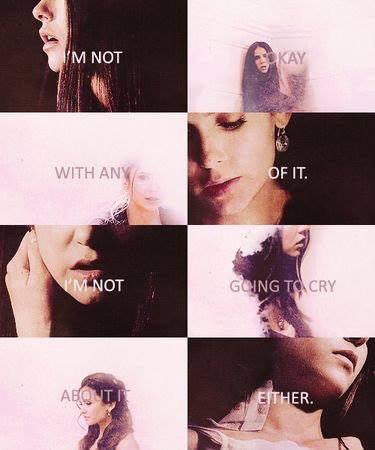