2
The Host Chapter 2 Accusations and Confusion (8/10)
posted by HaleyDewit
A few hours later.
Jeremy lied in his bed, his eyes squeezed. He would force himself to sleep. He had been running for hours, helped Alaric with some chores, cleaned up his room, and now he was really tired. Sleeping shouldn’t be a problem. He would give in to the night.
The windows swung open, the glass shattered and rained down on the floor. Jeremy raised up and crawled backwards against the head of his bed. He saw a pencil floating in the air, but knew either Vicky ou Anna was holding it. “What, you’re going to write ‘Don’t sleep’ on my wall? I have to sleep, I can’t fight the fatigue forever” Jeremy yelled. “There was a time toi could” Vicky’s voice a dit cold. “I’m not using drugs anymore” Jeremy said. “Not since toi left, died” “Well, maybe toi should, Jer. It would save us a lot of trouble if toi could keep those pretty eyes of yours open” Vicky said. Now about a dozen pencils were floating in the air. How was that possible? Anna and Vicky both had two hands, so the two of them together could only hold four pencils. How could the other pencils… As realization hit his brain he gasped and tried to get out of bed. But then the pencils flew his way and pierced themselves into his arms. As he screamed he felt a sudden and invisible weight at the end. He knew someone was crawling on the lit and he was paralyzed par fear. “You’re dead. toi can’t hurt me” Jeremy said, not very convinced. “Well , that’s a good thing” Anna said, who was now visible to Jeremy. “That means this won’t hurt you” She grabbed his hair, put his head down and pierced her fangs in his flesh. Though she couldn’t really feed on him and there was no blood, it felt like someone was stabbing knives in his neck.
HollyMarie and McAdamsFan like this 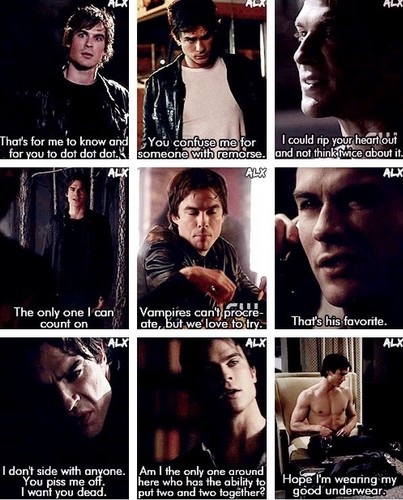 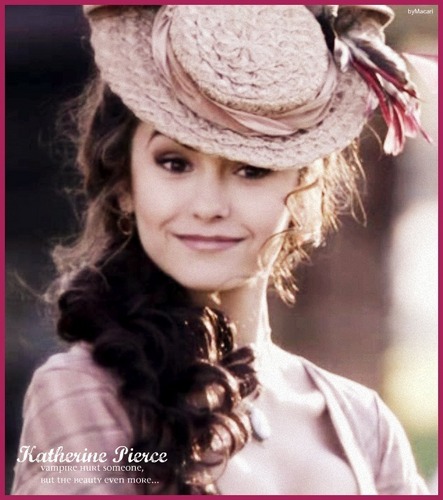 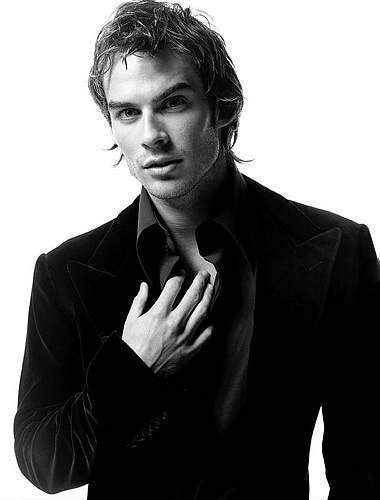 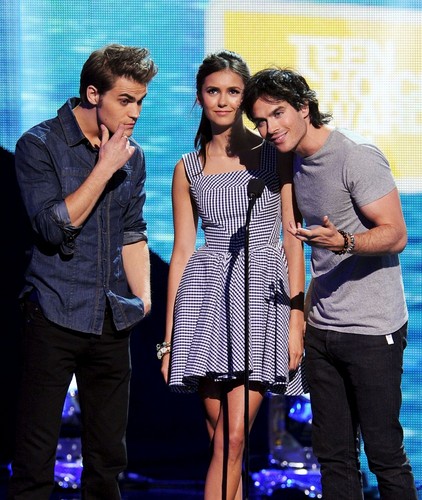 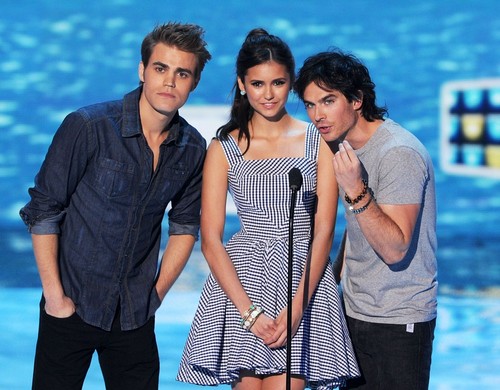 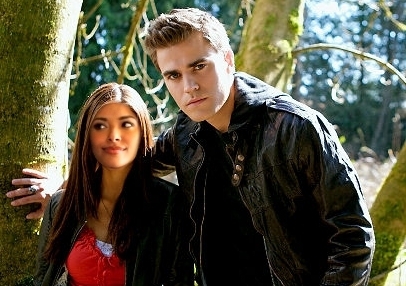 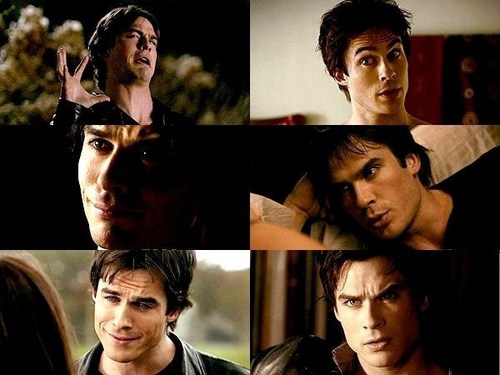 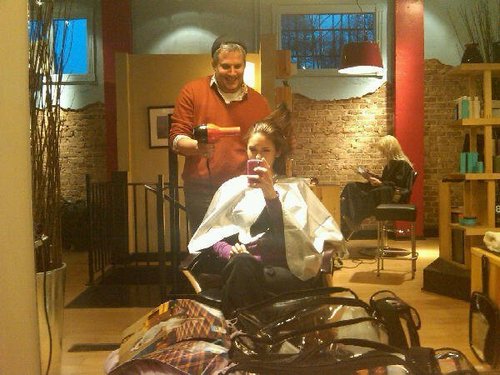 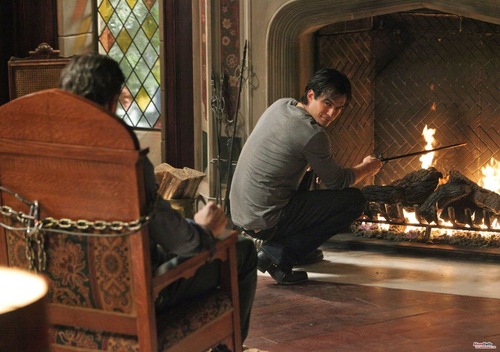 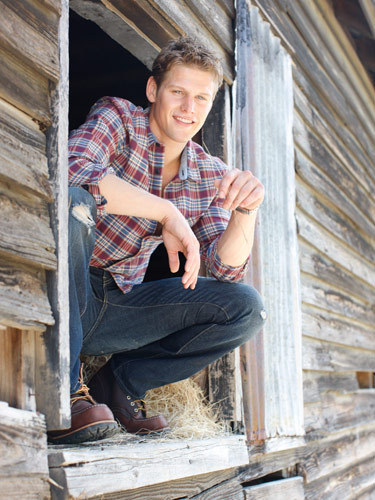 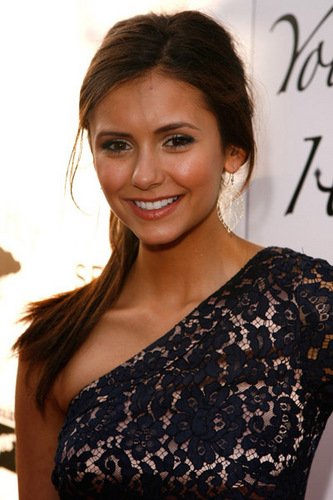 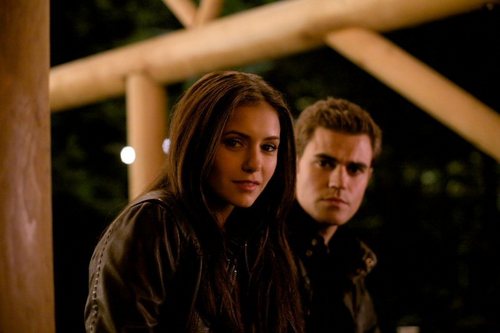 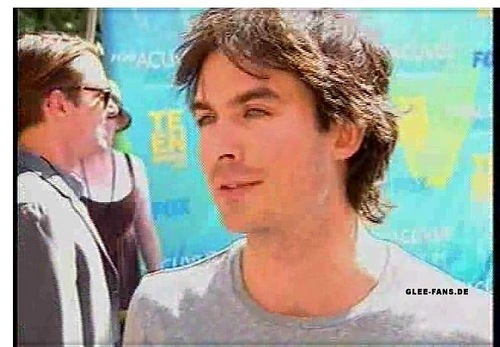 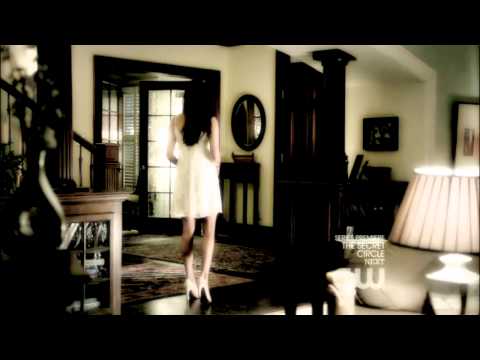