The Sound of Music: Review from the Alps
posted by deedragongirl 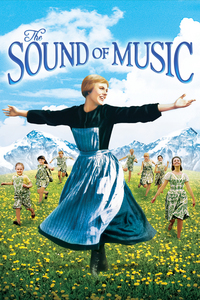 The poster.
Hi guys, I would like to write down one of my favourite comédies musicales of all time. The Sound of Music, I had seen the movie many a times and I can't help but to tell that I really l’amour and would l’amour to watch it again and again!

I have been to Salzburg back in 2007 and I just find the setting to be very magical, so when I watched the Sound of musique again. The movie reminds me of my trip there and would l’amour to go there again!
Sadly, I did not get a chance to do the Sound of musique tour while in Salzburg. So, if I have the chance, I would l’amour to go there again with my classmates and high...
continue reading...
1
In Memory of Louisa Von Trapp: RIP Heather Menzies
posted by deedragongirl 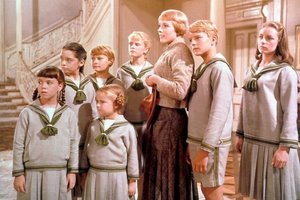 Together in Happiness, and Sadness.
Since the récent passing of Heather Menzies on Christmas Eve this year, I will write this article like what I did with Heather's costar, Charmian Carr.

The Sound of Music

Like Charmian, I knew Heather from this film and she was so graceful in the 'So Long, Farewell' number. That was when I found out that she's also a ballerina in her own rights, so I guess she uses her ballet talents for this film.

Although, I never watch a single episode of this series, but from what I read that series is a little bit like étoile, star Trek and étoile, star Wars go together. So, for those of toi who are Sci-Fi fans as well, toi might want to check out this series made in the late 70's!

RIP Louisa, may toi and your sister Liesl be at peace forevermore! 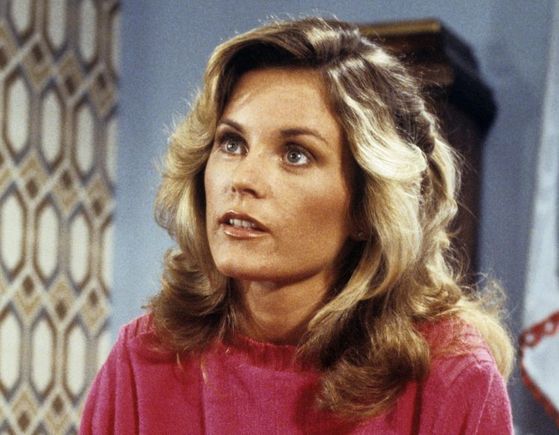 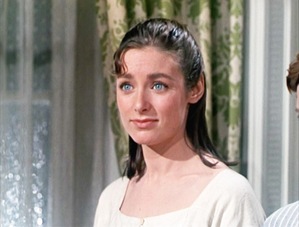 Liesl!
Hi guys, as many of toi know that Charmian Carr, who played Liesl Von Trapp in the movie had passed away two days ago. So here is my article on her jouer la comédie in both The Sound of musique and Evening Primrose.

The Sound of Music

My mother and I absolutely l’amour this movie, I was lucky that I had been to Salzburg to experience the magic of the movie despite that I did not rejoindre the tour of the fame movie.
Her jouer la comédie in this movie was amazing and I can feel that she has a very strong chemistry with Julie Andrews and Christopher Plummer, as well as her other cast members and I am glad that they got on...
continue reading...
1
Sound of musique Costumes
posted by lieslvontrapp
par Katrina Casey, guest author

Of all the films produced in the twentieth century, The Sound of musique remains the most populaire family classic ever. Its success is worldwide and its legacy has continued to grow since the movie's release in 1965. Documentaries have rhapsodized over its scenery, and musicians over the fabulous musical score. My favori element, however, is the exquisitely beautiful dresses worn par Maria, the Baroness, and the von Trapp daughters. With their heirloom style and detailing, these dresses speak of the elegance of European styles which aristocratic families would have...
continue reading...
1
The Sound of Music--my take on it.
posted by independntmnd
Although I've seen The Sound of musique afew times, both on TV and in movie theatres (the first time I saw it was when it first came out), due to its mixture of sweetness, exuberance, tension and sadness, it does not hold the same special place in my cœur, coeur regarding films as West Side Story does. Being Jewish, I also have mixed feelings about the story behind TSOM; The fact that the Captain, a decorated patriotic nationalist who'd been working for the Nazis for a long time before realizing what the Nazis were up to, what they stood for and what they were doing, and finally took himself and his...
continue reading...
More Cards
1234567891011