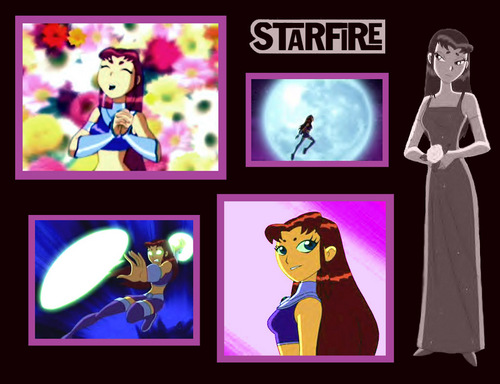 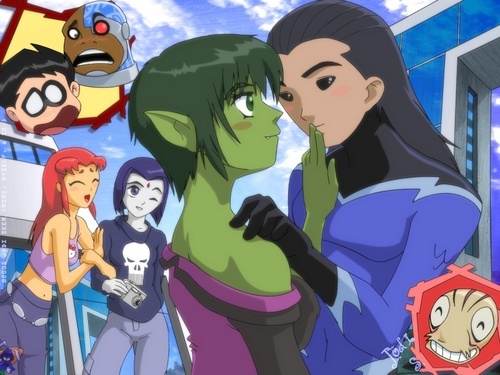 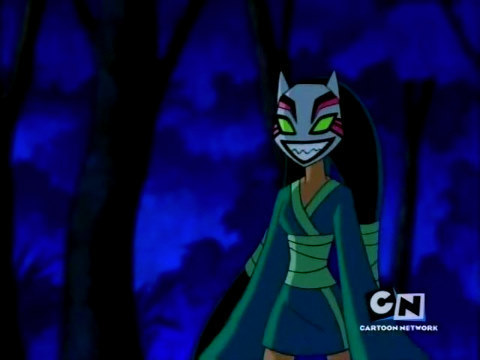 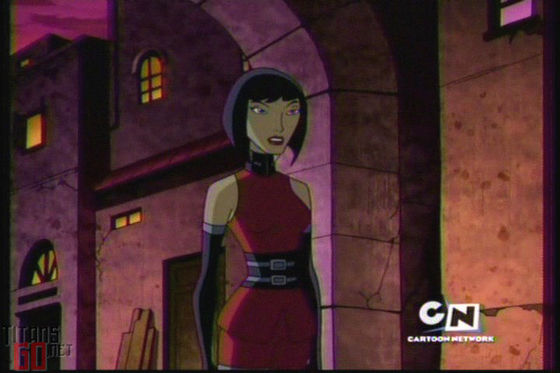 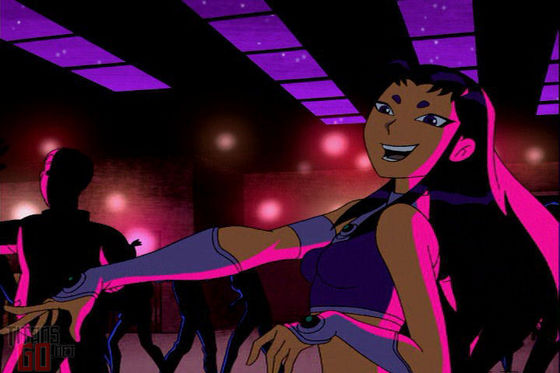 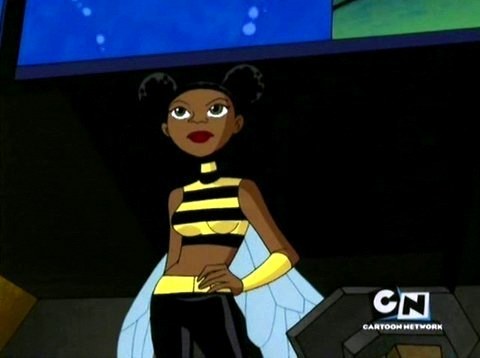 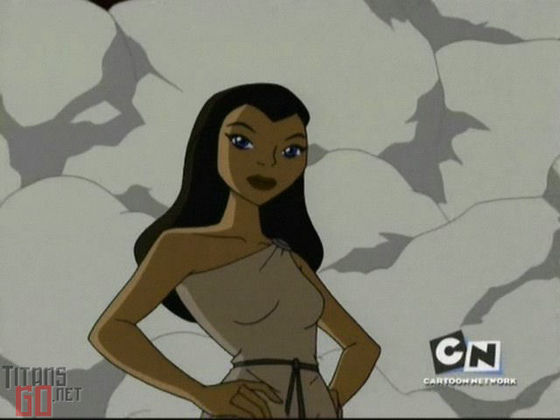 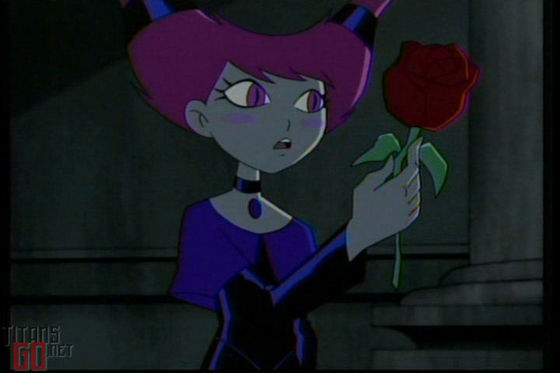 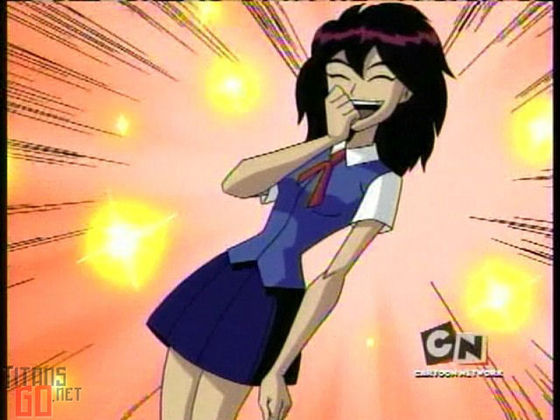 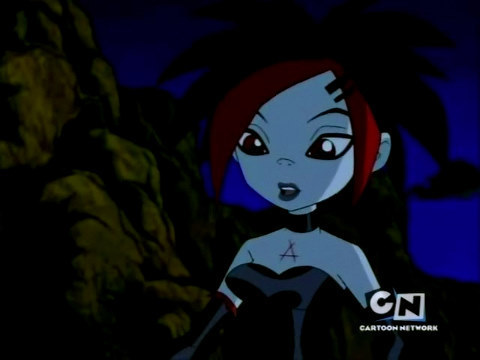 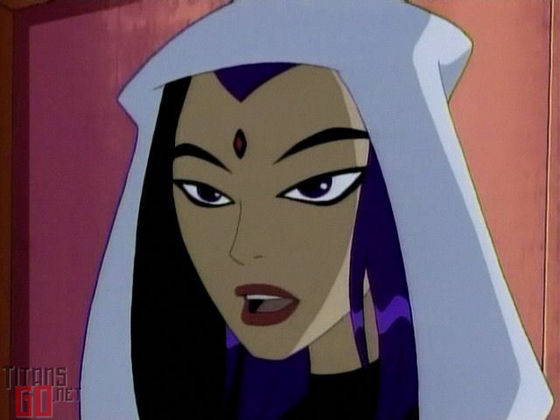 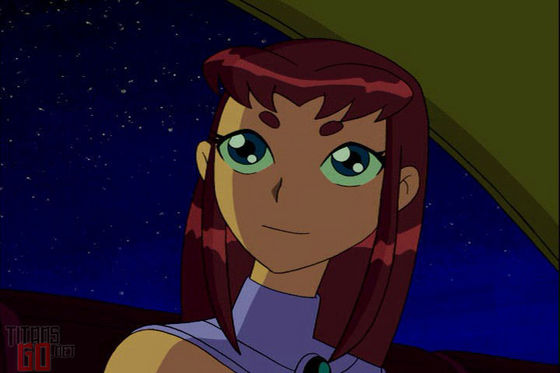 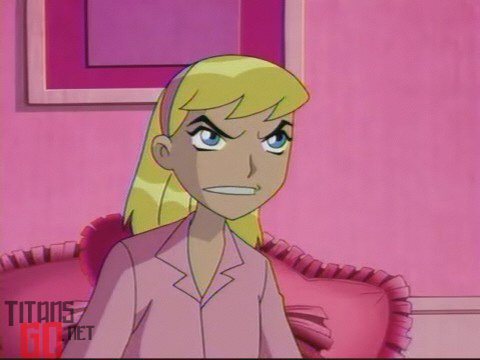 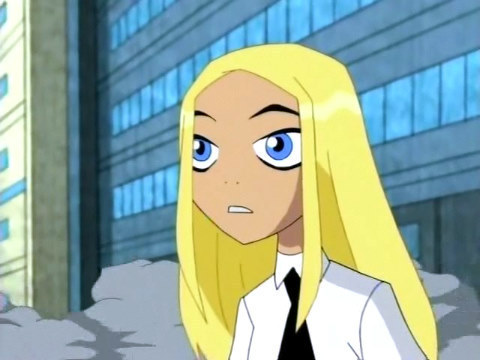 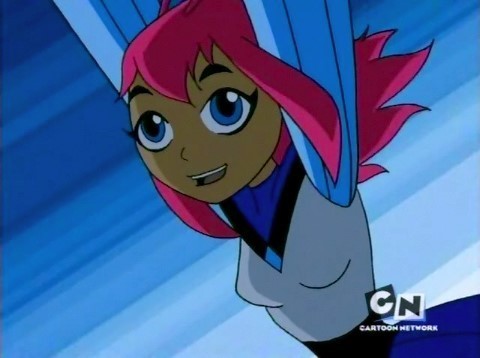 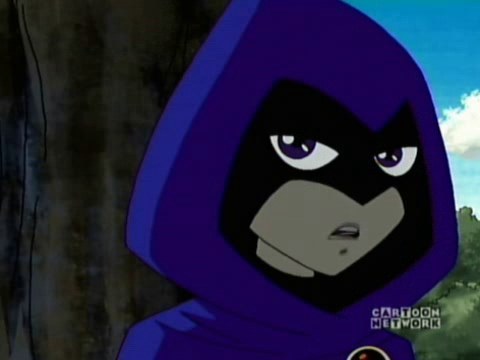 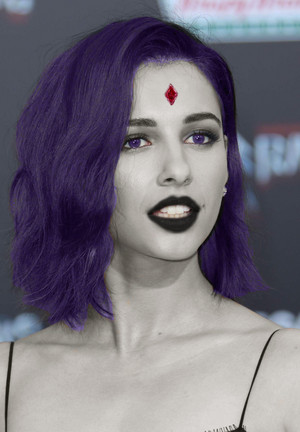 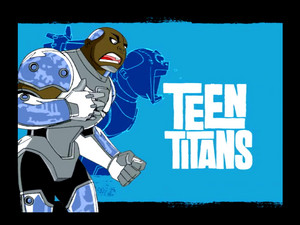 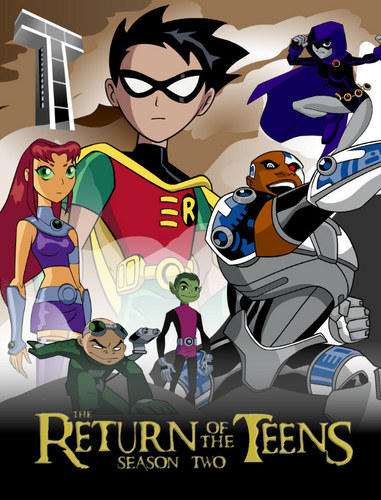 5
The Return Of The Teens
added by funkyrach01
Source: titanstower
1
haut, retour au début 10 Teen Titan Couples
posted by Rainflowers
This is in my opionion the best ten couples.


I've always loved this coulpe, they're so differnt, and totally don't belong together maybe thats why I like them so much
9.Angle and Kid Wickeyy

I l’amour the way they work as a team and the way that Kid Wickeyy protects Angle.
8.Red X and Aregent


I really like this couple cause they look awesome together.
7.Kole and Ganerek


They are so right for each other!


They're awesome together. I l’amour how she calls him sparky

He turned her good how COULDNT toi l’amour this couple


they're the best couple ever
2
How long is Forever
posted by Rainflowers
Hello Teen Titan Fans!This is MY version of what happen after starfire was sent to the future and how the teen titans broke up in the episode how long is forever PLEASE commentaire and become a fan if toi like this article. I worked on it very hard on it. If toi have any questions, ou any way to make these stories better ou want me to write another article about something else ou have a request for me to write about something please send me a message. I'll make sure to answer toi and get right on écriture plus articles toi request! I log on daily, Thank You!


Today is bortogh! The Tameranian festival...
continue reading...
3
Will Evil Ever let me Go? Ch.5
posted by xcv_2013
Soon it was morning. Scarlet woke up cuddled in Storm"s arms. He was still asleep. She quickly got off him & without thinking flew away quickly. No. It couldn't"t be this way. Last time was too hard. He couldn't play with her cœur, coeur again. She kept flying. She suddenly felt real weak. "I gotta head to....Slade's...." she a dit in a weak & tired voice.

Then she started crashing down.

About five hours later she woke up in the Teen Titans Medical Room. Her vision was blurred. She groaned as Starfire a dit in a happy/cautious voice,"Everyone...she is awake." Scarlet then could see. She saw that Cyborg had a drill in her arm. She tried to snatch it but saw that her arm was tied to the table. "Don't move!" Cyborg a dit with anger in his voice. She looked to her other side & saw Robin come in. She used her other hand to feel her pocket. "WHERE'S MY JEWEL?!?!" she asked. 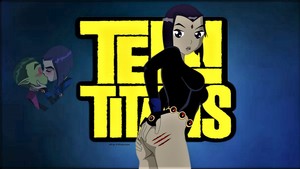 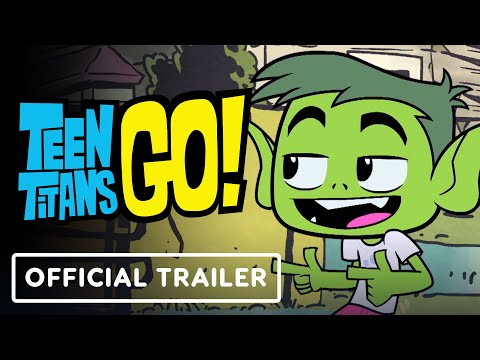 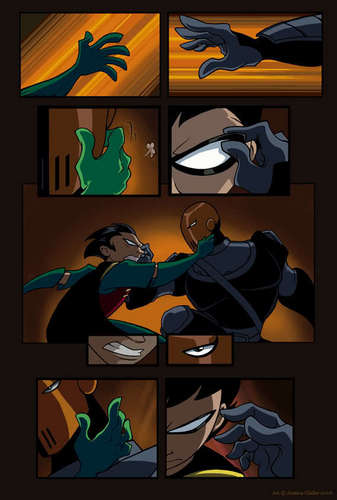 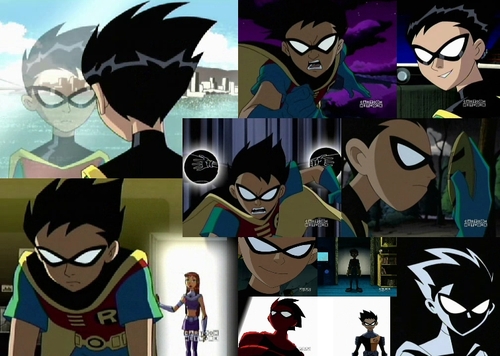 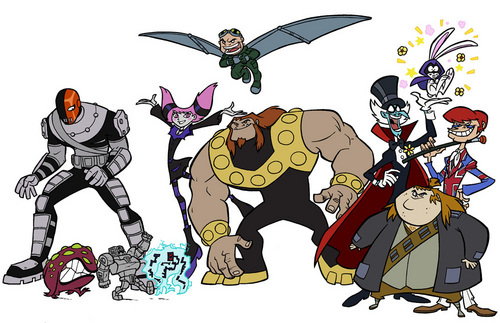 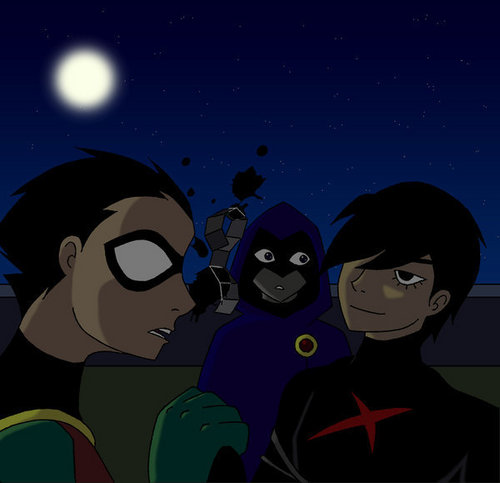 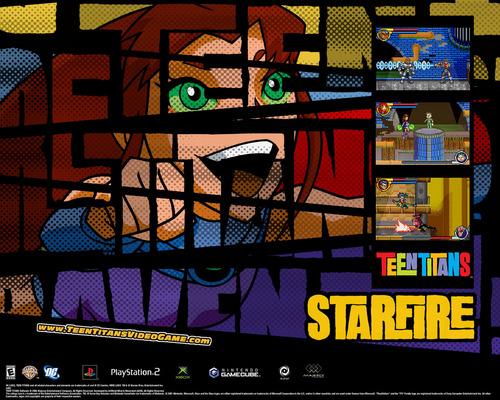 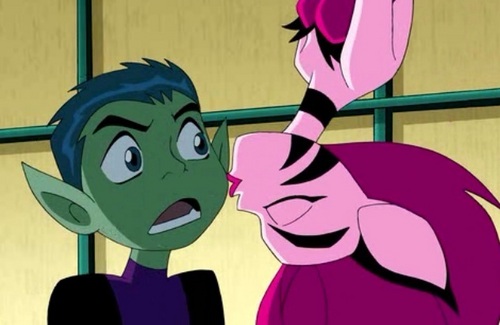 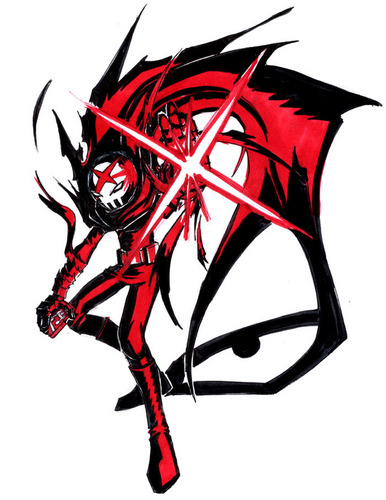 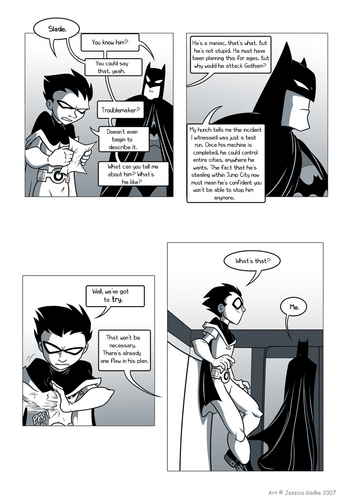