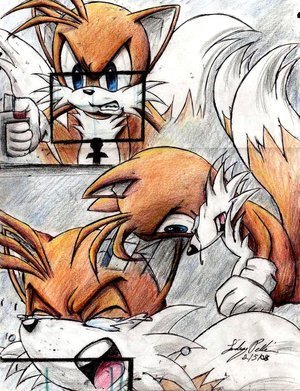 4
Tails and Cosmo
added by Sonic_X_fan 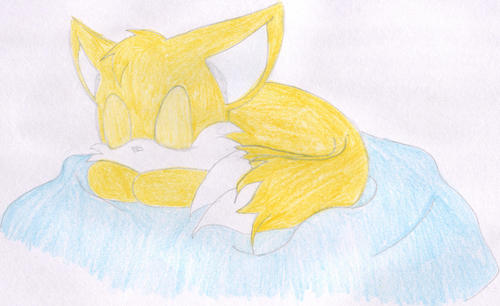 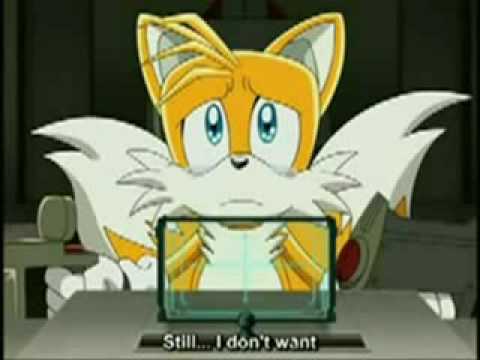 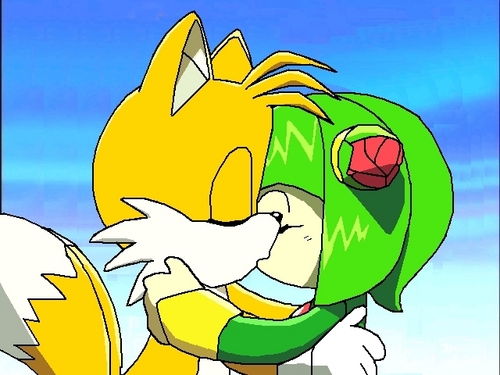 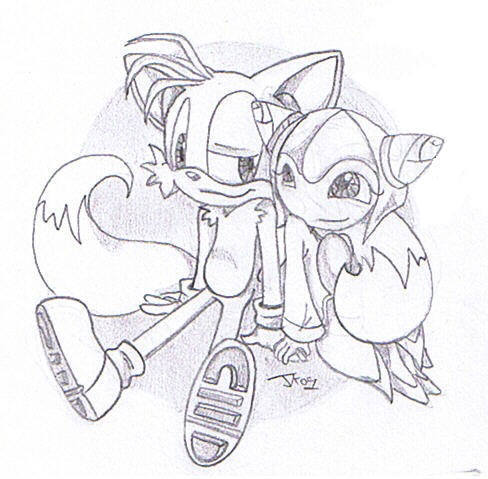 2
Just sittin' around
added by Genius_626 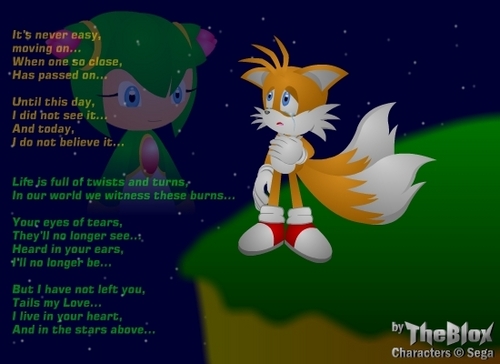 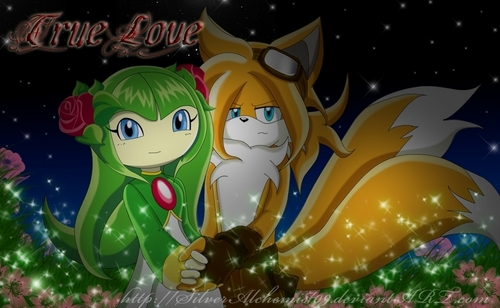 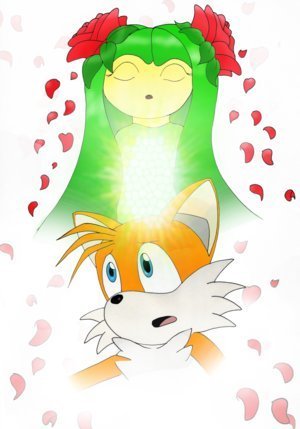 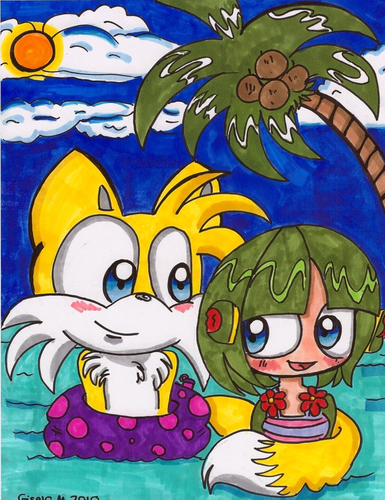 Tails and Cosmo at the plage
added by Eagledude
Source: Stingray-Kid 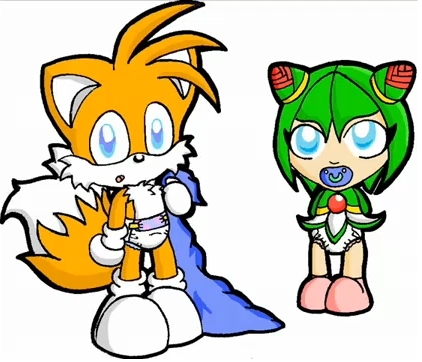 3
Taismo as bébés
added by frosti529 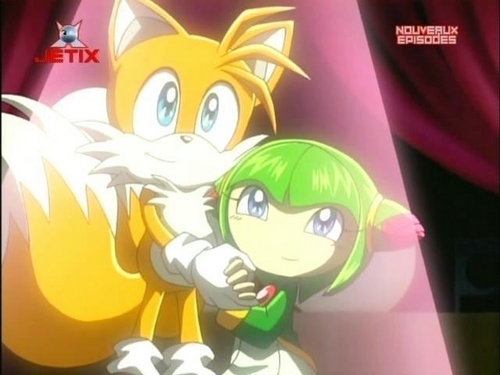 1
amoureux in the spot lite
added by sonicgoth
Source: tailsmo

tails and cosmo:D
added by aiai2503
Source: me and puricute
2
Tails and Cosmo
posted by Sonic_X_fan 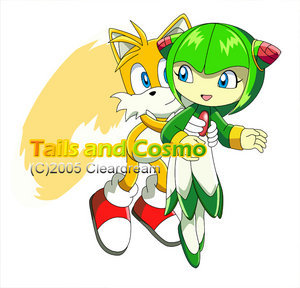 Tails and Cosmo
Tails saw Cosmo fall out of the sky and she landed a few feet away, knocked out. He knew she needed help. When she woke up she told them the dangers of the Metarex, an evil army of robots who want to destroy the Universe. And now all this time they have been fighting the Metarex, so Cosmo decided to throw a surprise "Thank You" party. Until Victor, Charmy, and Espio came and they needed their ship to be repaired. And I guess, somehow, he found out that Tails was in l’amour with Cosmo, and here comes trouble. Victor had three plans and all of them sank to the bottom, except plan four. Victor kicks the disco ball and it's coming towards Cosmo! Then Tails jumps on haut, retour au début of her to get her out of the way. Then a good staring moment comes. On the seconde to last episode Cosmo sacrificed her life to save the Universe. After the Universe was sûr, sans danger her last words were: "Tails, whenever toi need me, just look for me right suivant beside you." Two amoureux never grow apart.
~Thank toi 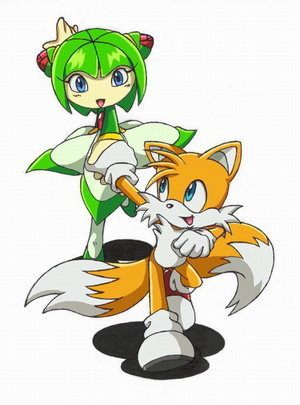 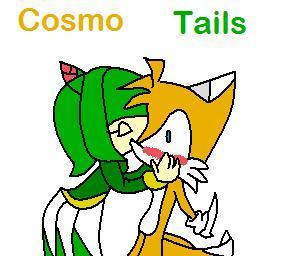 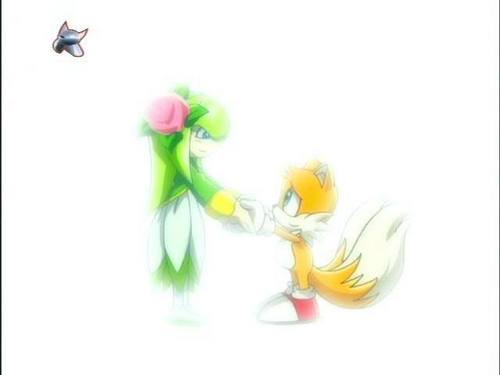 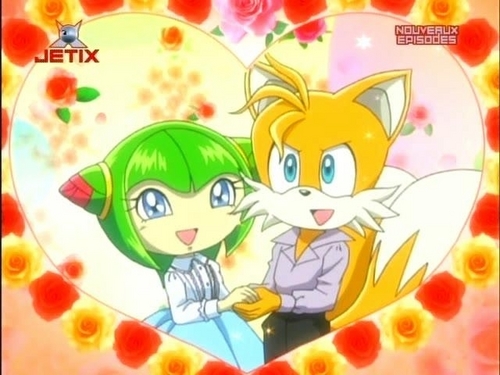 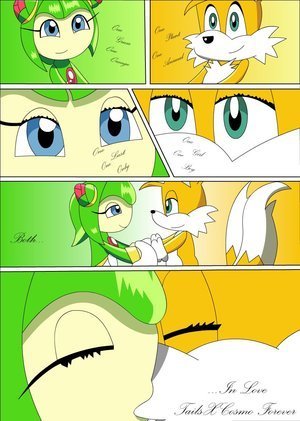 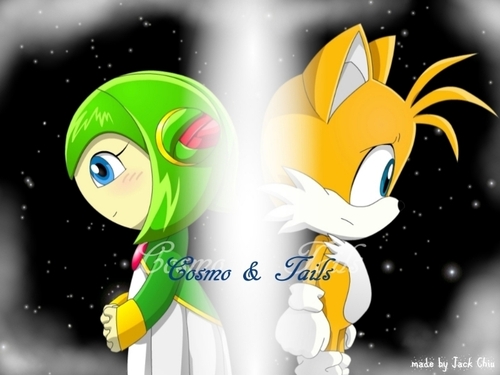