2
Total Smash Island: Bonfire 1
posted by Renella170
(Later that jour it is now dark and night has fallen, crickets are chirping, things are going bump in the night and Lucas is scared. The nose pickers were currently sleeping in bliss with victory fresh in their heads.)

(At the camp feu all the toenail eaters are sitting on logs, looking depressed about losing. Then Tabuu arrives carrying a tray of 14 marshmallows.)

Tabuu: salut guys, and welcome to the first camp feu ceremony, toi will notice I am carrying a tray of marshmallows, a delicious treat campers usually enjoy around camp fires but here they represent life. When I call your name toi will come and get a marshmallow, this means toi are sûr, sans danger from elimination and get to stay, but the one of toi who doesn't receive a guimauve will have to walk the path of shame and go to the helicopter of losers and leave the island … and toi can't come back … EVER!

(The contestants gulp while some, such as Samus and Luigi, look confident.)

Tabuu: Anyway, based on your votes I can now reveal that the first person going through and also getting the first ever guimauve is...Snake!

Snake: I knew i would get the first call out.

Tabuu: The suivant one through is...Samus!

Samus: And toi were saying Luigi?

Luigi: I'll get the suivant one!

Tabuu: The third contestant through is...Falco!

Falco: I beat my friend renard to it.

Tabuu: suivant up is Ike.

Tabuu: suivant up is Mario

Tabuu: suivant up as the seventh through is...Ganondorf.

Tabuu: The eighth through is...Zelda

Zelda: Was there ever a doubt?

Tabuu: suivant up as the ninth through is...Pikachu.

Tabuu: The tenth through is...Marth.

Tabuu: The eleventh through is...Yoshi.

Tabuu: suivant up and the twelvth through is...Fox!

Tabbu: And the thirteenth person making it through is...Link.

Link: What a relief.

Tabuu: And now we have only 1 guimauve left on the plate, whoever doesn't get this is out. That means toi must walk the path of shame and board the helicopter of losers. And toi are then eliminated and will win nothing. And toi can't come back ... EVER!

(Tabuu had yelled the last part which made the remaining two campers shiver a bit.)

(Tabuu: I can now reveal who is going through last, ok chef, crank up the music, hands.)

(Then two hands, Master Hand and Crazy Hand came in and put a CD into a player, suspenseful musique started to play.)

Tabuu: I can now reveal that the final person going through tonight...is...

(Close up of Luigi looking fearful).

(Close up of Jigglypuff covering her eyes)

(Close up of Tabuu)

(Extreme close up of marshmallow)

Jigglypuff: (Jumps around with joy) Jigglypuff!

Luigi: WHAT?! toi want to keep that worst Super Smash Brothers fighter over me?!

Zelda: We'd rather have a worst fighter than having toi on our team, Luigi.

Luigi: Name one thing I did wrong!

Samus: Oh yes, well, hmmm, this is hard, let's think, toi bossed us about and didn't help one bit.

Ike: toi insulted us. Not cool.

Falco: toi made insects swarm all over me, toi discusting pig!

Snake: toi tried to vote off Olimar, and he did nothing wrong!

Mario: And toi didn't help me lift the crate. I have to carry it myself.

Luigi: Who voted for me?!

(Everyone raised their hands, including Mario.)

Luigi: THIS IS AN OUTRAGE, I DEMAND A REDO!

Tabuu: Uh oh, this could get quite ugly. Master Hand and Crazy Hand, restrain him!

(The hands grabbed Luigi and threw him onto the helicopter which took off and left.)

Tabuu: Well everyone, you've Lost your first team member and the result will make high ratings, toi can go to lit now since you'll need it for the suivant challenge, seriously.

(Tabuu left and the remaining 14 toenail eaters left for sleep.)

[Luigi: They have some nerve voting me off, I'll get my revenge, all I need is a lawyer and I'll be back in the game! They will be dead when I'm back!]

[Olimar: I was lucky to go through early on.]

[Ganondorf: Mario's brother is such a weakling. (Laughs) I bet Jigglypuff can easily beat him in Super Smash Brothers Brawl.]

[Zelda: That was easy, keep a low profil and only reveal your true nature when the time is right.]

[Falco: I have achieved the impossible, but I'm gonna win this thing!]

[Mario: If Luigi thinks I am sharing the prize with him if I win, he can think again.]

[Ike: As long as Marth is still in I can stay sane.]

[Marth: The way Luigi threw the tantrum was priceless, good thing we won't see him anymore.]

[Fox: Right now, Falco is my biggest competition. I'll make sure i stay in this game over him.]

[Yoshi: I will never let Luigi ride on my back again.]

[Link: I may not win this game, but i'll make it thorugh as long as i can.]

[Samus: Good thing Luigi is gone. Now this place will be quiet without him.]

Jigglypuff (1): Luigi.
TramiPink1991 and Dinhvanchien like this
2
Total Smash Island: Crazy Cliff Diving
posted by Renella170
Tabuu: Your first challenge is that toi will be jumping of fungus peak into the sea; fungus peak is 10 thousand feet tall.

Tabuu: toi see, toi will have to jump down and land in the sûr, sans danger area, that small green one, but if toi land in the red zone, let's just say toi will be requin food

After a half heure hike up the mountain, all the contestants find themselves looking down at the sea and sharks below.

[Peach: Oh my, I sure was scared when we found out what we were going to do, I felt like fainting!]

Tabuu: First up are the nose pickers, which one of toi will go first?...
continue reading... 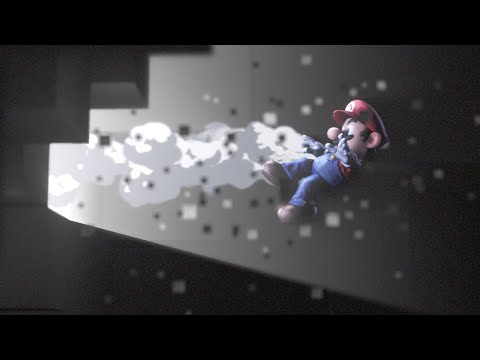 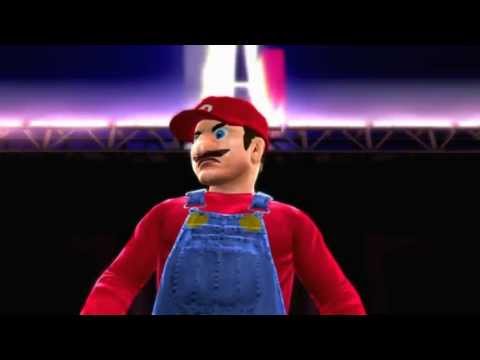 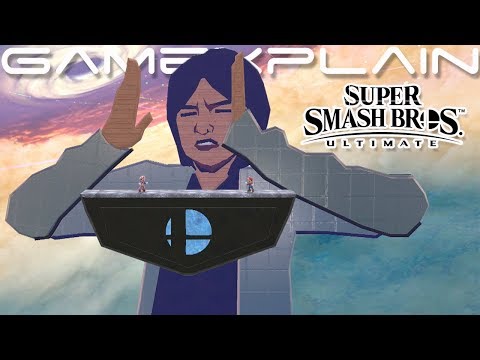 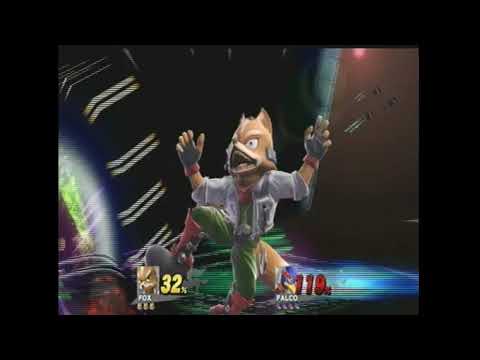 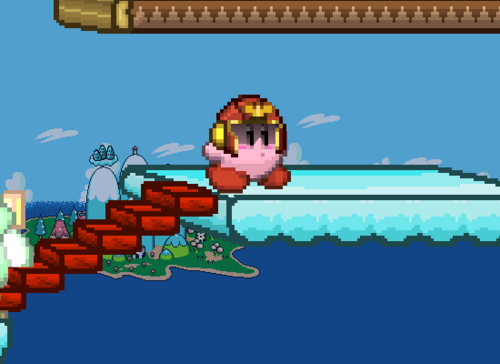 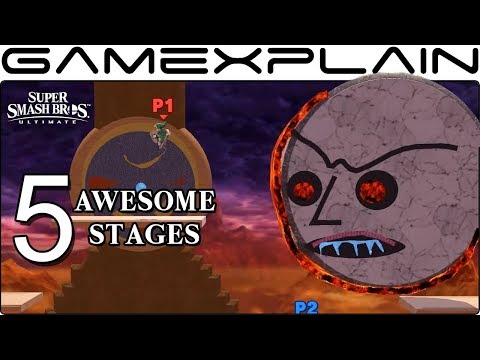 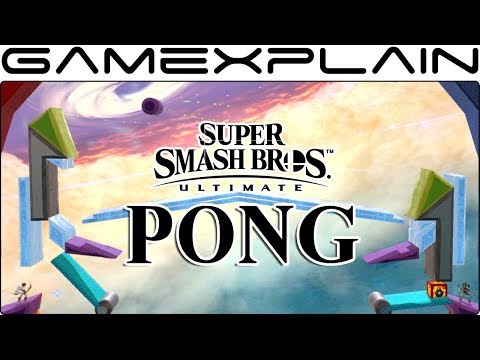 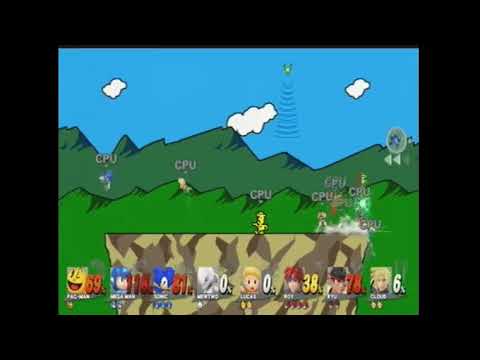 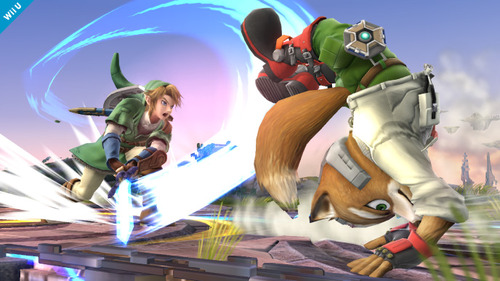 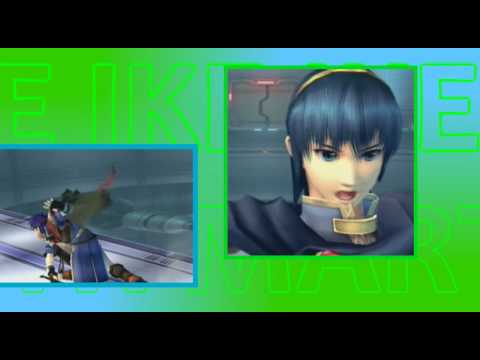 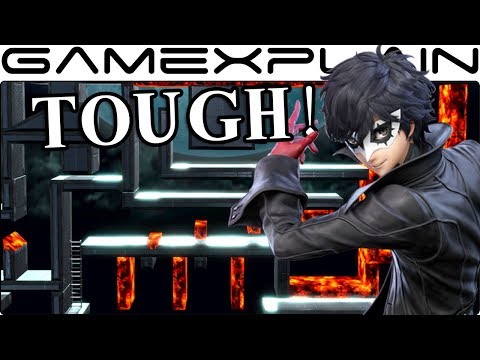 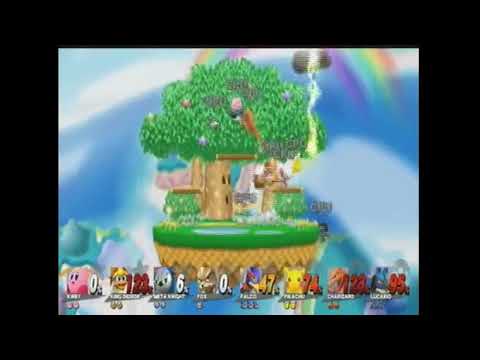 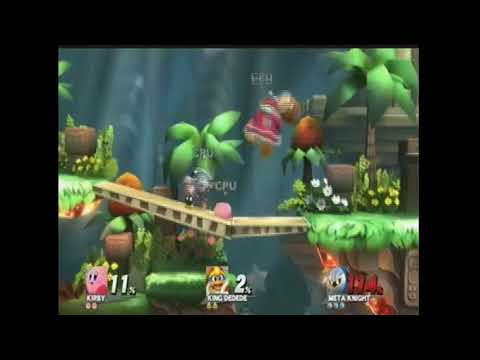 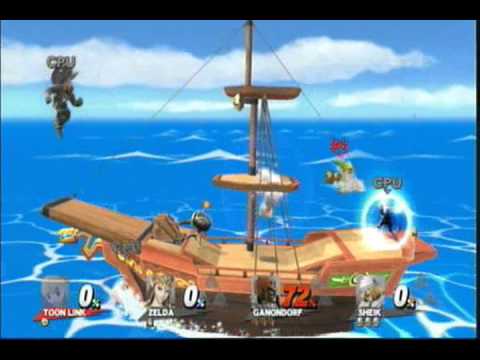 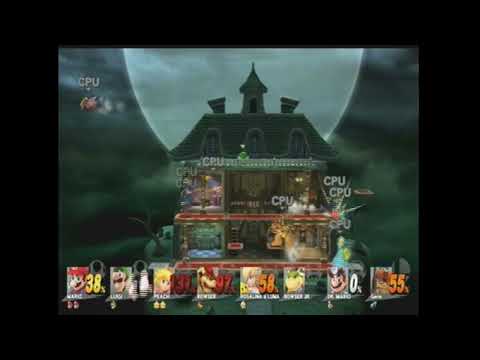 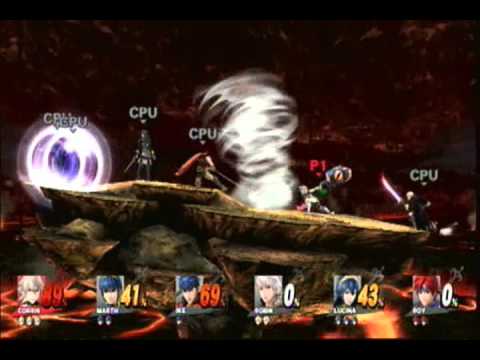 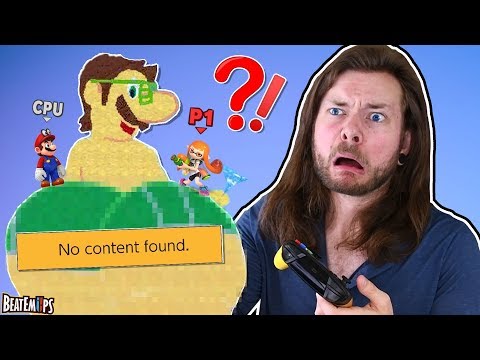