I l’amour him so much!

Pretty unhealthy if toi ask me..? ....Heck, I say that about all the characters I obsess over-

I know he's a supporting character, but I JUST LOOOVE him!!

He's sweet, kind, and super cool with those shades he wears often <33 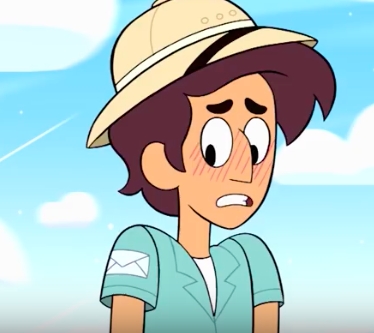 posted il y a plus d’un an