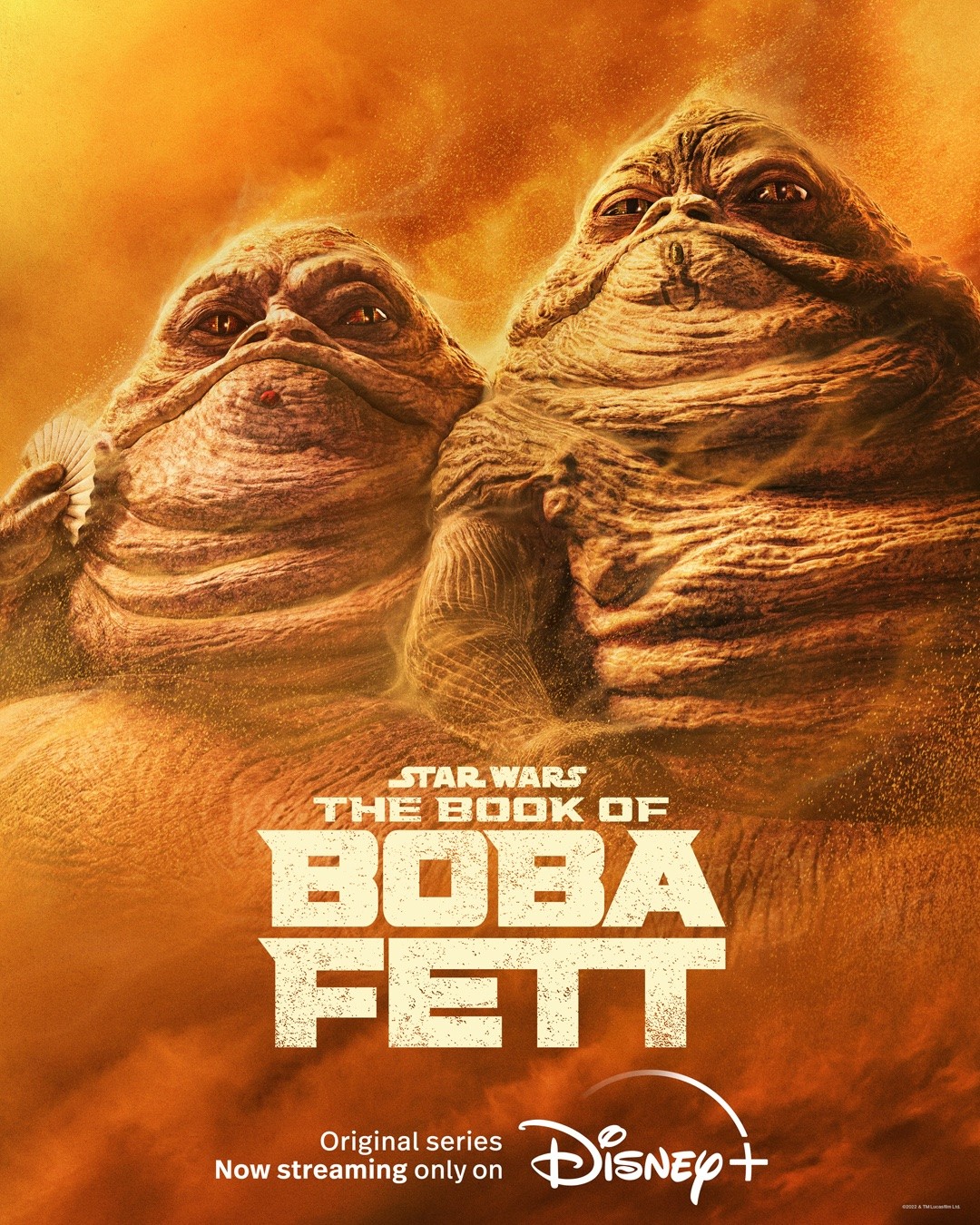 The Twins | The Book Of Boba Fett | Character Poster 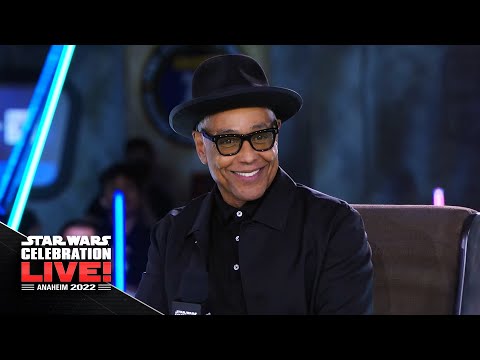 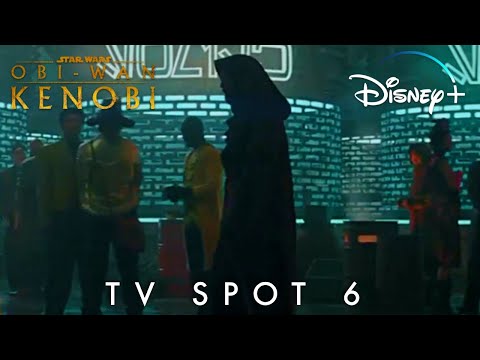 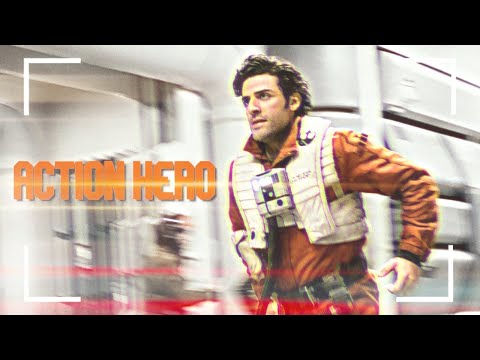 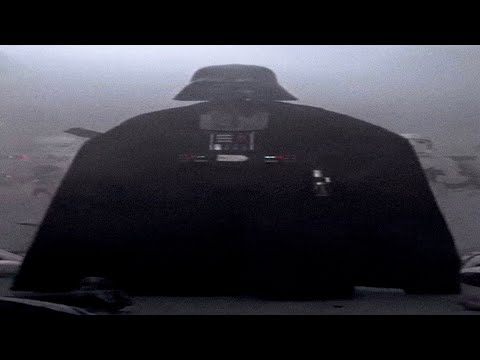 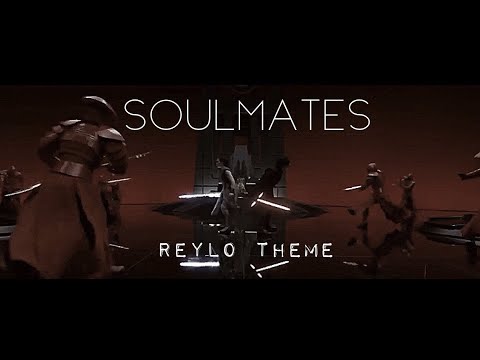 Colonel Allandra: Why are we alone?
Kelly: That way we can make some actual progress with our interrogation. *Pulls out a bottle of cognac with two cups* But first, I want toi to have a drink.
Colonel Allandra: I am not thirsty.
Kelly: *Opens the bottle, and pours cognac in both cups* That's what they all say. This is real cognac, it won't kill you. I want toi to have a drink. *Pushes a cup towards the colonel while pulling out a DH17* Drink.
Colonel Allandra: *Staring at the DH17. She nervously drinks the cognac*
Kelly: There, toi see? *Puts his blaster...
continue reading...

C3P0
added by RoseLovesJack
Source: Made par me 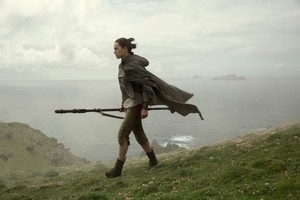 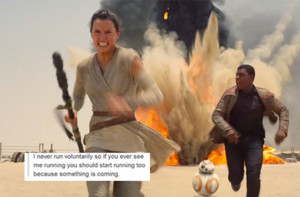 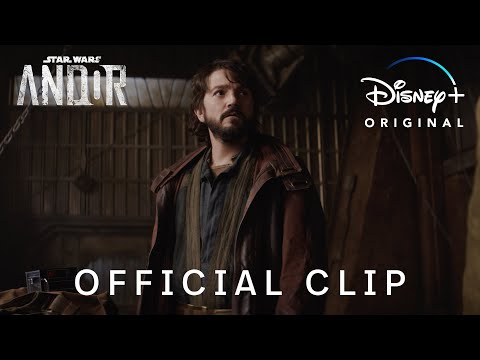 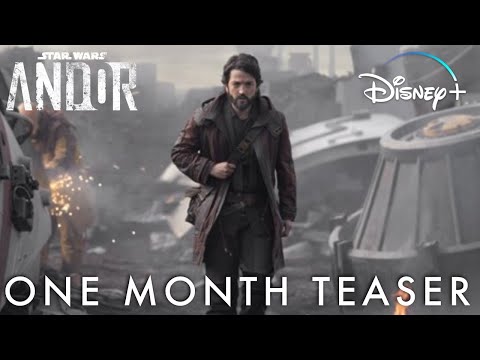 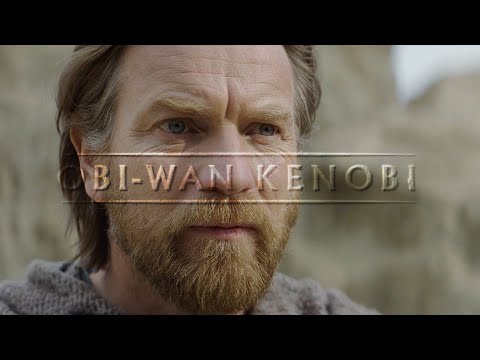 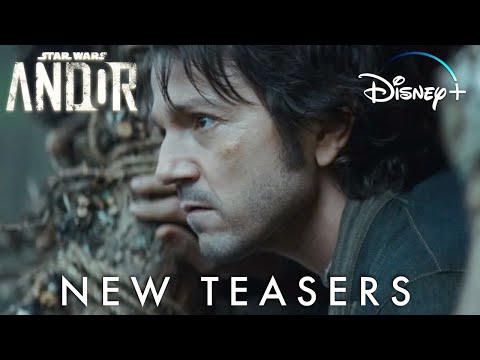 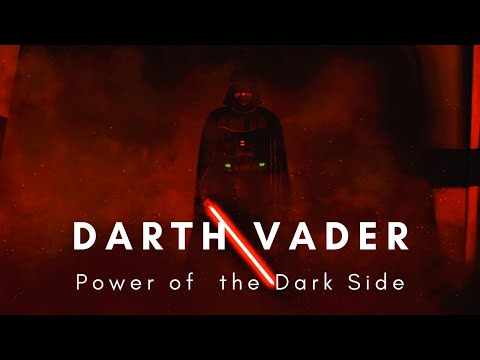 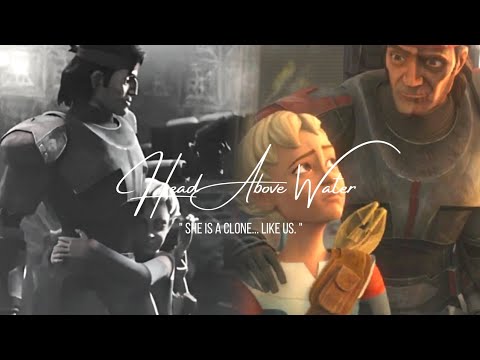 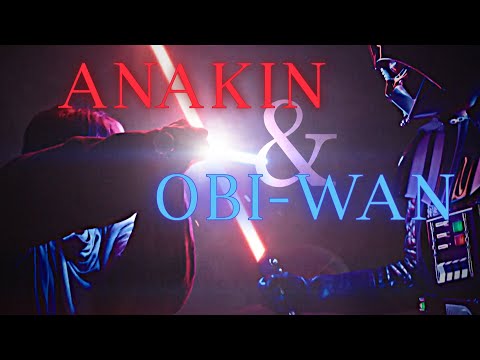 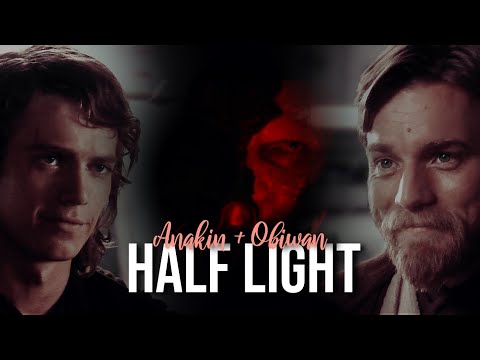