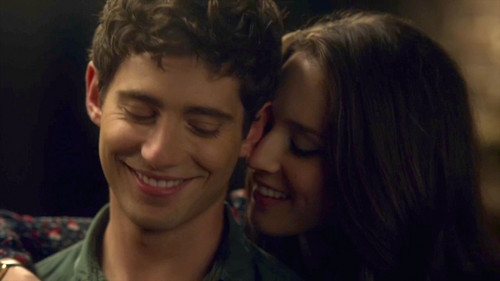 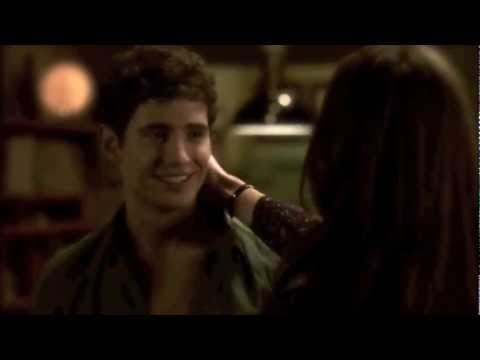 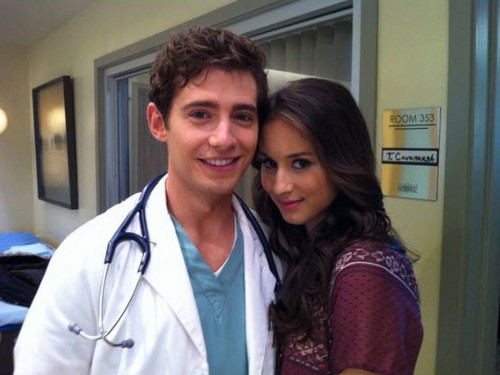 That’s PLL code for "yes" Wren will be back, but we've got even plus proof:

A fan tweeted at PLL Producer Lisa Cochran-Neilan asking if Wren would return. She replied, “We're doing 25 episodes for season 2. And Dr Wren has a future in Rosewood, careful if you're not feeling well...#PrettyLittleLiars.”

We’re not sure when ou why Wren will return, but we can’t wait! Plus, if he does come back as a doctor, we know one patient who needs medical attention: Melissa (Torrey DeVitto). She was sent to the hospital after the car crash and is in critical condition. Imagine how much drama would ensue if Melissa discovered Ian's (Ryan Merriman) dead ou missing, and Wren is there to help her!

Wren and Spencer
added by TVD_rocks
Source: made par me [from my tumblr] 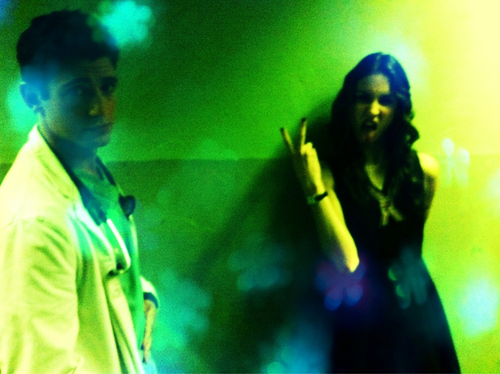 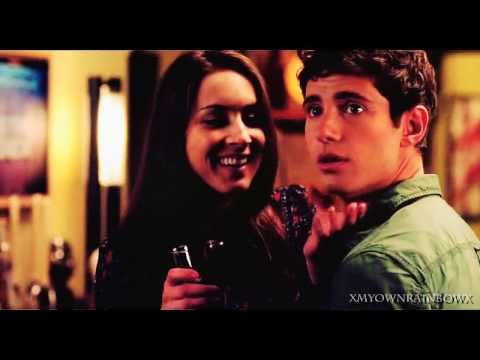 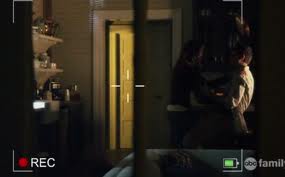 Wren and Spencer 17
added by HoltNLucy4Ever 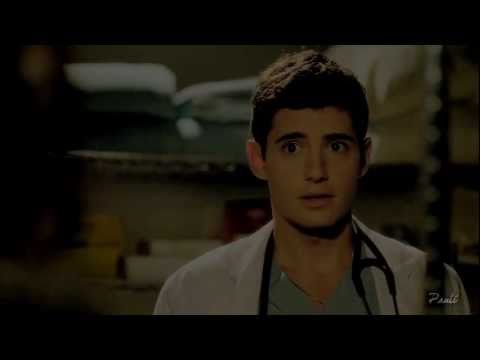