"The Brotherhood of the Traveling Sneaks"
posted by msobates 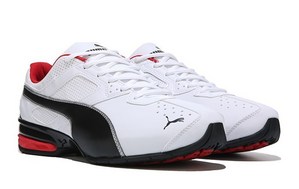 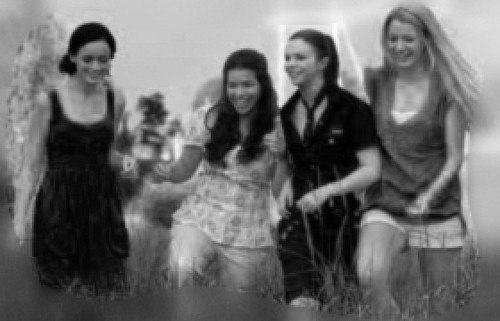 11
Tibby's Suckumentary
added by MARRR-
The Documentary ou as she calls it herself, the suckumentary tibby is making during the movie.
video
suckumentary
tibby
bailey 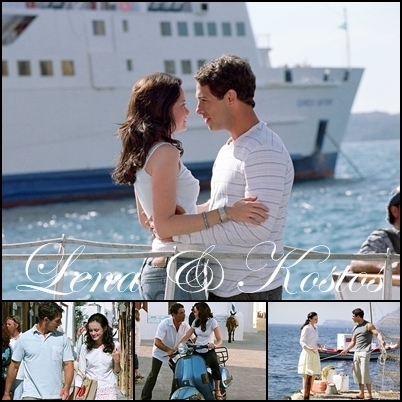 6
Lena and Kostos
added by norway94 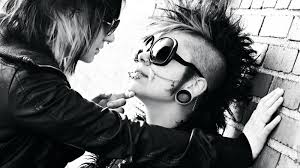 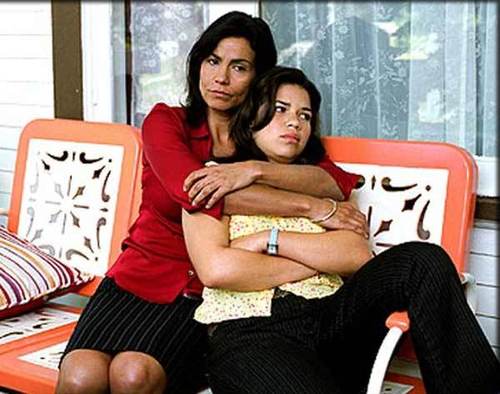 2
SOTTP
added by megloveskyle
Source: http://www.cinema.com/film/9095/sisterhood-of-the-traveling-pants/gallery/page_24.phtml
A Conversation With Ann Brashares About ''The seconde Summer of the Sisterhood'' *Contains Spoilers!*
posted by peppergirl30
Q: The seconde Summer of the Sisterhood has debuted at a #1 on the New York Times bestseller liste and has become and international bestseller, and your first book, The Sisterhood of the Traveling Pants, will be a major motion picture. What does that feel like?[b]

A: I'm not sure, to tell toi the truth. The act of écriture feels small and intimate and deeply personal when toi are doing it, and the notion of having success in écriture feels big and distant and hard to encompass. Sometimes I have the slightly disorienting feeling that while the écriture of livres is something I do, the success of them...
continue reading... 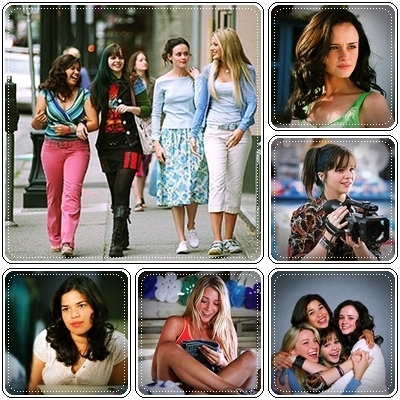 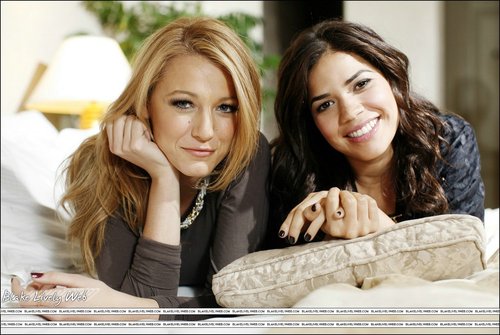 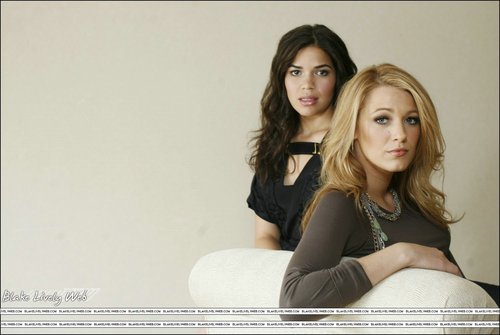 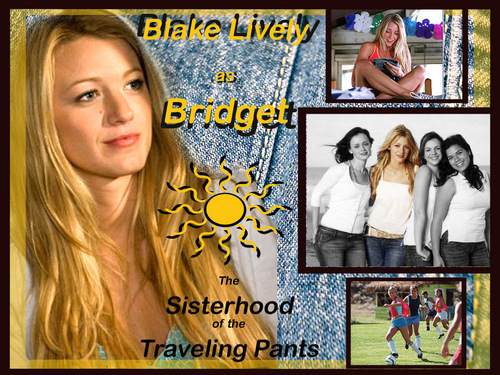 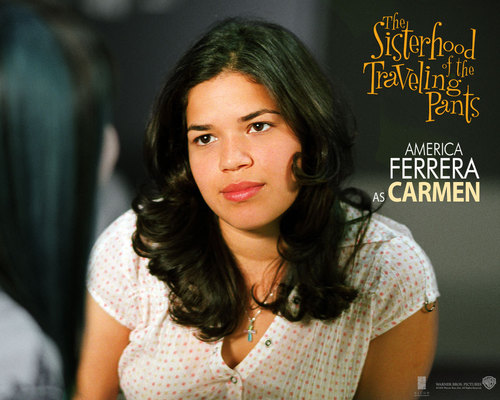 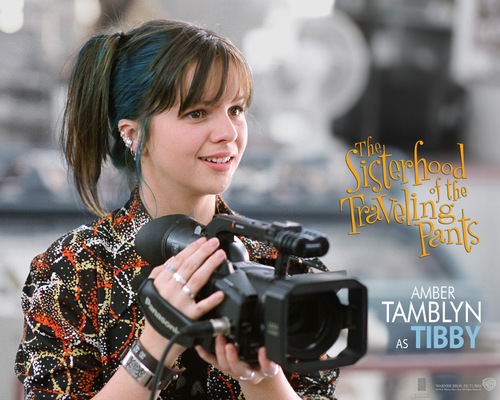 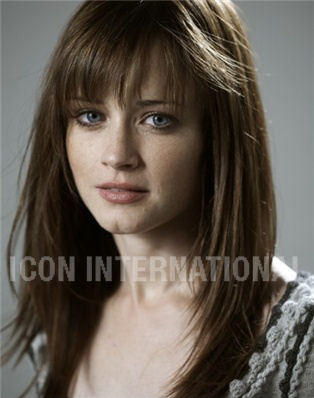 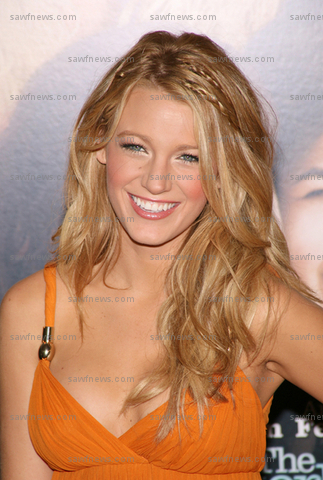 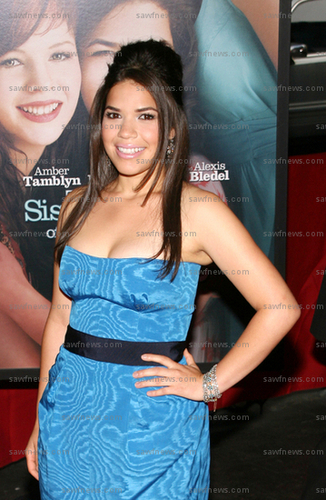 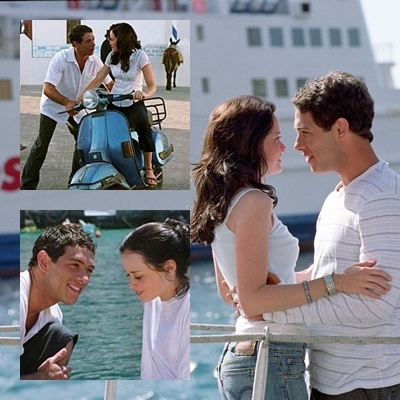 5
Lena and Kostos
added by norway94 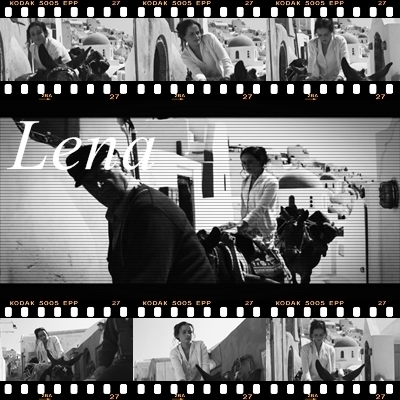 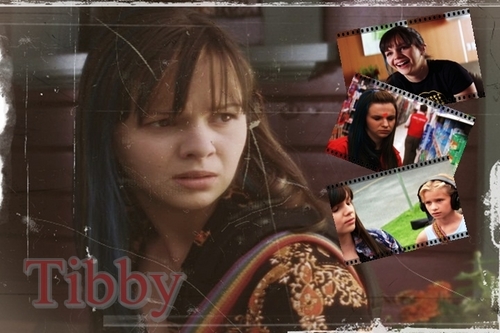