Tomorrow.
posted by nickjonasfan001
Joan sat in the police station, anxiously waiting for Gregson to appear. She hadn't heard from Sherlock in days, she just wanted to know he was ok. She heard Gregson's voice.
'Joan? What are toi doing here? Where's the wee man?'
'He's with my mom, i was wondering toi had a moment?'
He invited her into his office.
'Take a seat.'
She sat down.
'I was wondering if toi heard from Sherlock?'
'I have, why?'
'Cause he hasn't phoned me in a few days, did he sound ok?'
'Joan he's fine, I got off the phone to him a couple if days ago. We're arranging a operation in order to take down Micheal, he's now in on one of the deals so bye this time tomorrow we may have our man.'
Joan sighed with relieve.
'Thank god.'
She couldn't wait to have her husband back.

Sherlock lay on the matress suivant to Olivia, he looked at her wondering if he should tell her about tomorrow. Would she even agree to go to rehab? He leant down and kissed her head, she began t stir.
'Morning.'
'Morning, what time is it?'
'About ten.'
'Micheal will be here at one, he wants to talk to toi about the plan for tomorrow.'
Sherlock sighed.
'You nervous?'
'I would be lying if i a dit no, there's something about him i just don't trust.'
'Then don't go.'
He looked back down at her, she was desperate for him not to go. He leaned down and kissed her.
'It'll be fine, i'll come back for you.'
She leaned up and kissed him, putting plus passion into it. She rolled over so she was now on haut, retour au début of him, never breaking the kiss. Sherlock never felt plus guilty then he did in that moment, he never wanted anyone else other then Joan. Olivia started to unbutton his chemise but he broke the kiss.
'Olivia, we can't.'
'Why not?'
She tried to Kiss him again.
'Oscar would kill me, not to metion Micheal.'
'They don't need to know.'
She re-captured his lips, placing her hands on the back of his neck pulling him in closer to her. Sherlock found himself responding to her, wrapping his arms around her waist as he sat up. She wrapped her legs around his torso at that moment he knew he had to stop.
'Olivia, i can't.'
'What's wrong?'
'I just can't' He moved her off of him and went downstairs, Olivia hesitated then went after him.
'Sherlock.'
He was standing over the cuisine sink.
'What is it? Is it because i sleep with other men? If it is then they don't mean anything, i have to ou Micheal would chuck me out.'
'It's not that.'
'Then what? Cause i want to be with toi and i thought thats what toi wanted but your hot one minute then cold the next.'
He didn't know who to tell her, if he did would she believe him ou run start to Micheal? He couldn't afford to risk it.
'I just got divorced.'
'What? toi were married?'
'Almost three years. But because of my addiction, she couldn't handle the thought of some aléatoire people turning up on our doorstep. I've almost overdozed a few times. So last month, we finally got divorced.'
Olivia didn't know what to say.
'I just havent been with another women in so long, i feel guilty cause i still l’amour her.'
'Then why didn't toi just tell me?'
'I thought you'd hate me.'
She went over and took his face in her hands.
'We can take as long as toi need.'
She kissed him and gave him a hug. This bought him sometime till tomorrow and he would still have his marriage intact. All that was left was to take down Micheal.
joejonasfan001 icon
nickjonasfan001 Icon 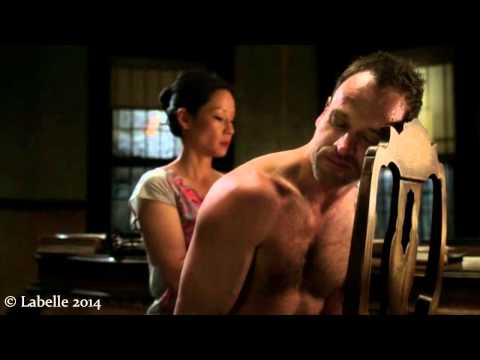 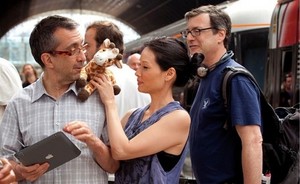 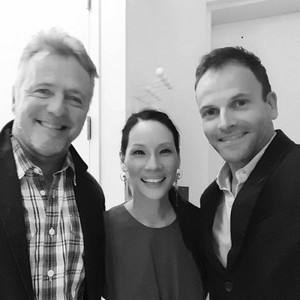 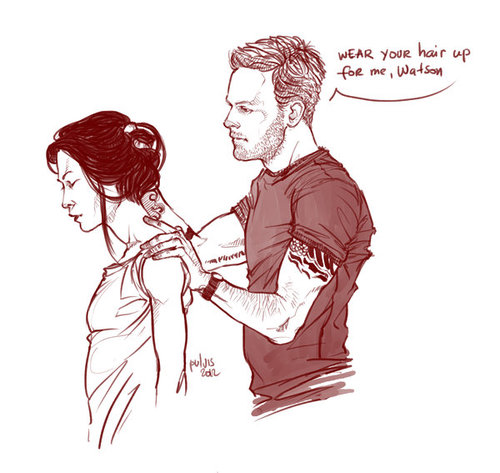