20
Why, however good it may be, the new interns could never match up to JD's year.
posted by tushtush 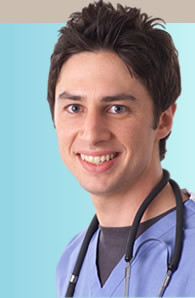 The ultimate intern
The titre of this article may sound rather cynical, especially as it follows the wonderful new webisode made par the interns, but it is, in my opinion, true: The new interns that now roam the halls of Sacred cœur, coeur could never match up to the ones that were in the same position 8 years ago. This is allowing for both the fact that these new characters will grow and the fact that they will have an excellent scrubalicious production team behind them.

First I will explain why the interns of JD's an worked so well. They started off as these insecure and scared young doctors taken from med school and plunged into this hospital and expected to perform, feeling completely overwhelmed and full of self-doubt. This worked so well because the actors were feeling the same emotions, as were the écriture team. As the hospital opened up to the interns, it opened up to the writers and the audience. It was like discovering a new world and going on a journey with our characters. This magical discovery could never be done with the new interns, as we already know the hospital better than our own homes, and to see someone else repeating the journey would feel intrusive and boring. Despite this, my favourite part of the webisode was when Sunny told us of her first encounter with the Janitor and Ted's band. However, this was only because I found her ignorance and innocence sweet, something which will inevitably be taken from her soon. Then, where's the fun? (Reading back on those two sentences I sound like a forty-three an old paedophile... :O)

Another reason JD and his buddies became so utterly superior is that they didn't started off fully formed. Elliot was always trying to find her character, changing and looking for a path for her personality to take. I don't believe she really found herself until season 5 (which is partly JD's fault. Though now he's falling in l’amour with her complete self, which is unbelievably awesome, which is why it's gonna work this time! But that's another article for another day...) Turk was also growing. He's first introduced to us as this cocky young surgeon who needs his ego put in check, but as the series progresses new sides of Turk come out, usually because of Carla. Then there's JD, our lovable main character who starts off as a spectator and soon becomes this girly, needy but always grounded character. The new interns seem like they've already found themselves. We can already see Katie is the excitable, sickly-sweet yet backstabbing and competent doctor, that Denise is mean and tough but seems to have this odd likability about her (OK, I can't stand her, but everyone else seems to like her, both inside and outside the show), that Howie is snarky and very bored, that Sunny is sweet and chirpy and that Ed is unreliable with a short-attention span and a fetish for celebrity boobs. One can argue that they must also have hidden depths that will come out, which I'm sure is true, but the point is that the actors and writers already know what the montrer is about and will deliberately create the characters to fit in with what the montrer is. There will be no spontaneity, just a very clear direction.

There's also the issue of relationships. There is no good télévision montrer without romance (even Dora the Explorer has the whole "will they won't they" element with Diego and Dora!) l’amour between JD and Elliot and Turk and Carla was brewing from the pilot and had everyone gripped. I still want to jump with joy when I watch Elliot Kiss JD at the end of My First Day! See, I'm smiling now just thinking about it (OK, toi can't see, but now toi know anyway.) I honestly can't imagine any relationships going on between this new batch of interns. They're all just so badly matched and it doesn't matter how many external characters are brought in, at the end everyone is going to want romance between at least two of the main characters. A good, sturdy relationship can also be the backbone of a show, just like Turk and Carla often are. With Judy gone, how is a relationship of that reliability going to be made? It's not vital, but it helps.

There's also the worry that the writers will run out of story lines. Some stories have already been repeated, and though they're OK twice, thrice just takes the biscuit. And with Kelso gone, so are half of their jokes and the villain! What can they do? It will also be hard to find a character that can hold the montrer like Zach Braff does. He does such a wonderful job, I can't imagine him handing on the torch to anyone else. Sunny is the only intern I can almost imagine leading the show, but she's not interesting enough to ever be the lovable, beautiful and perfect protagonist that ZB is. Just not gonna happen.

Which brings me to my suivant and final (at last) point. Can the interns ever be as lovable as Elliot, Turk and JD? I honestly don't think so. With Sarah, Donald and Zach télévision found some special people. They make us l’amour the characters for every fault they have. Even when JD and Elliot are being commitaphobes ou Turk is being selfish we can never hate them. Because they're perfect. The new interns may almost do the same thing, but they'll never do it the same. Because they're not the first. They're not the originals. And that, my Scrubbies, is the main reason why they cannot ever make the montrer as good as it is now. 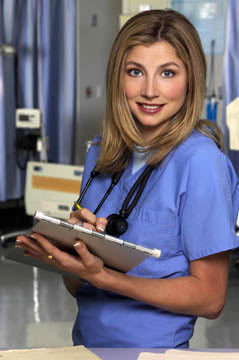 She will beat you! 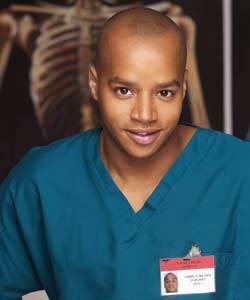 What's cooler than being cool? Turk. 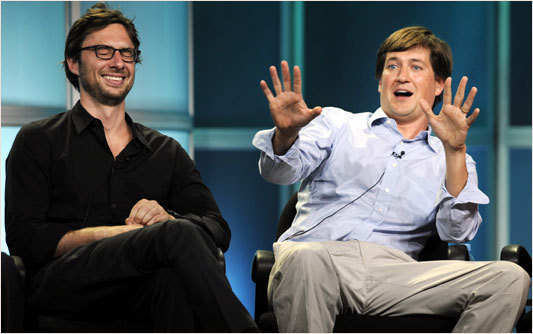 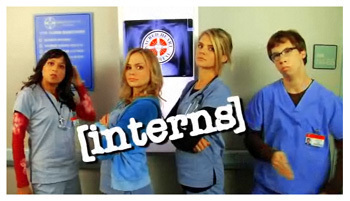 They're gonna be amazing, but they'll never be phenomenal. 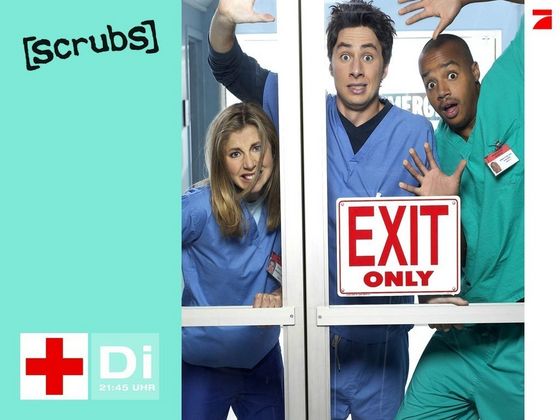 The real masters. The originals. The best. Ever.
Beatit, DoloresFreeman and 18 others like this
rockandroll89 I Agree they will never be the originals i have hope they'll be awesome but
ritergrl Great article (but you don't like Denise? I LOVE her =P) I was REALLY sceptical about new inters, cause so far, all the inters after JD Turk and Elliot have been pretty awfull (Keith? Annoying voice girl?) But the webisode has been pretty great... the interns are good so far, but they can't touch the awesomeness of the originals.
kakajd22 yea i agree, it wont be the same and with out zack , sarah, donald and judy i wouldnt even want to give it a change, even though i would in the end up. it just doesnt seem right to keep it going when the main story has ended and all of the cast and main writer leaves, why ruin the show, change the name from scrubs to interns or something at let scrubs end with the best finish it can.
nandacavalieri I agree with every single word. (except the hating Denis part) Awesome arcticle, btw
theslipperfit Very good article and it's so true really good job but as for sexual tension between diego and dora...theyre cousins so i would hope that wouldn't be sexual tension lol [i only know that from a hell of a lot of babysitting]
sofia24 You are so right. They will be brilliant. But not brilliant enough. Awesome article tushtush!
sofia24 and theslipperfit: lol sexual tension between cousins is just plain wrong :)
wittyname93 This article pretty much sums up what every scrubs fanatic has been thinking this season.

10
Scrubs spoof
added by tushtush
A video made par some students for nursing school, doing a spoof of His Story III. A bit weird, I must say.
video
Scrubs
funny
jd
spoof
dr kelso
nursing school 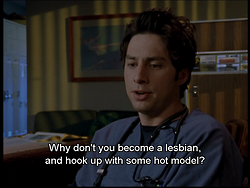 3
Best montrer ever <3
added by Any_SJ

1
Turk in 5x09 'My Half Acre'
added by misanthrope86
Source: Touchstone / gif made par me 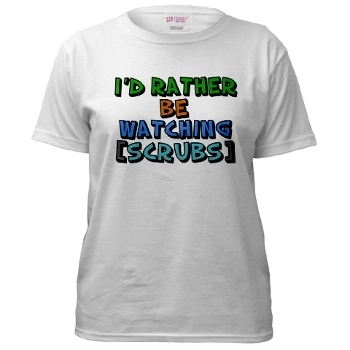