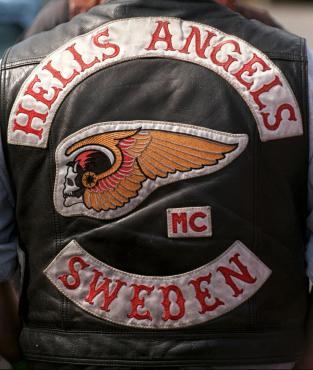 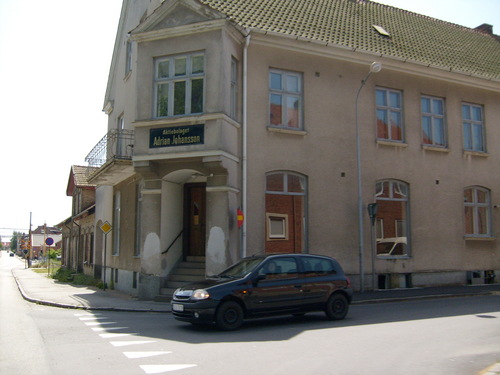 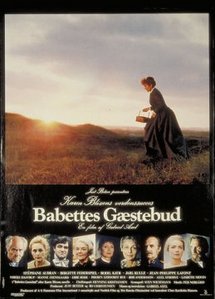 The poster, lovely isn't it?
Hi guys, I will be écriture a 1987 Danish film called Babette's Feast. This film was introduced par my mother's American friend. Are toi ready?

When I first watch par myself. I initially find it slow, but it really got on me as time goes by. My favourite scene would be the feast at the end, because it makes me hungry!
The film explores religious themes in it and Psalm 85 is mentioned during the feast at the end, which is recited par the General.

In the original story, it is set in Norway, but the director ultimately decided to go for neighbouring Denmark instead for some...
continue reading... 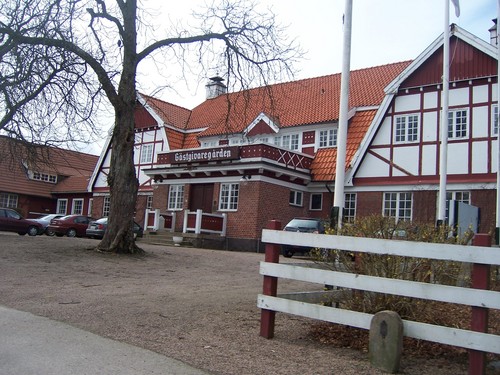 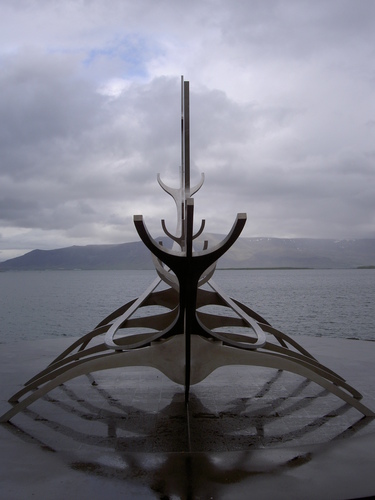 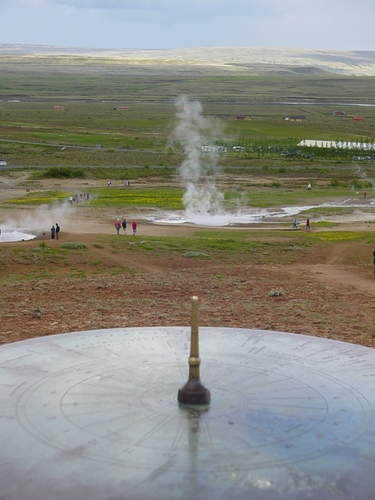 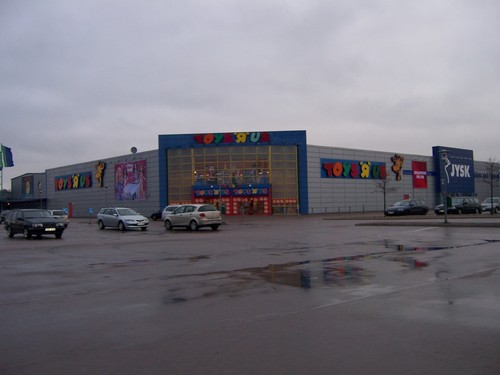 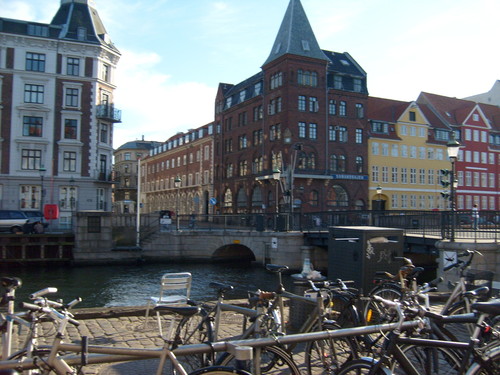 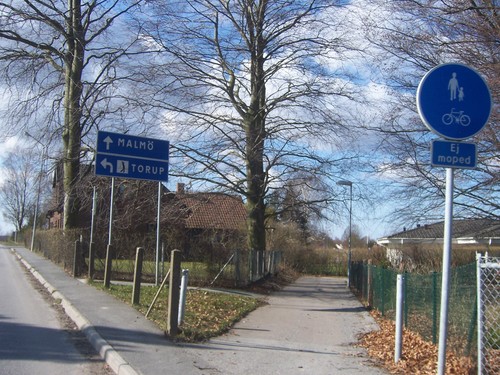 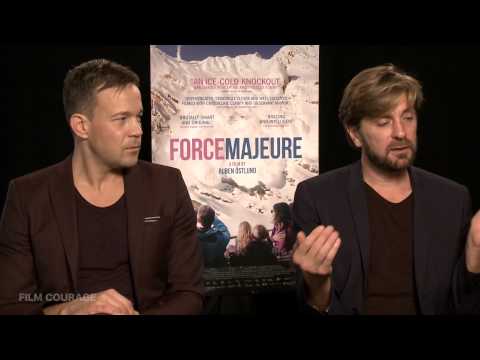 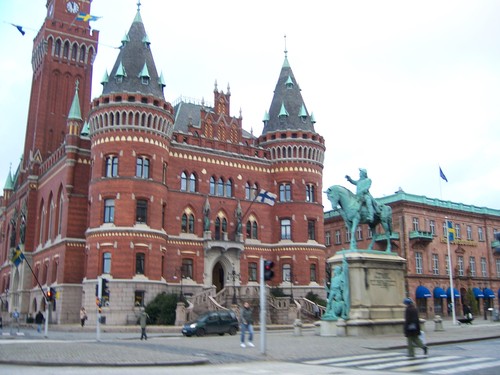 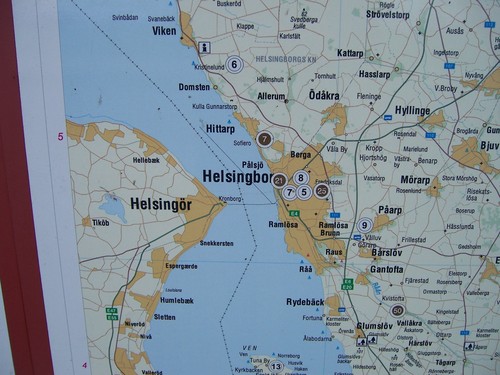 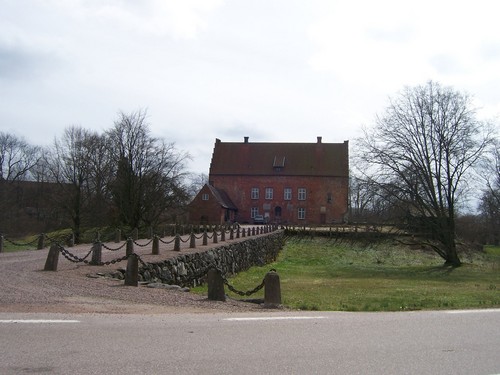 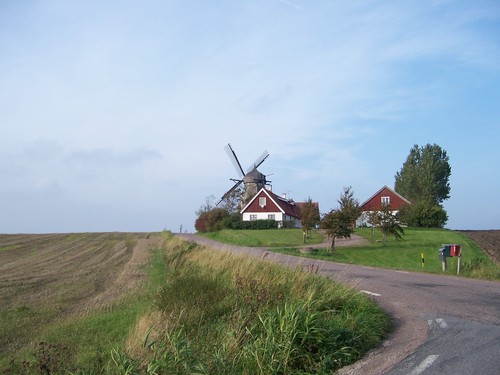 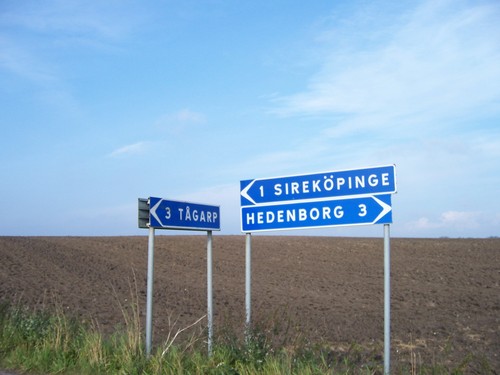 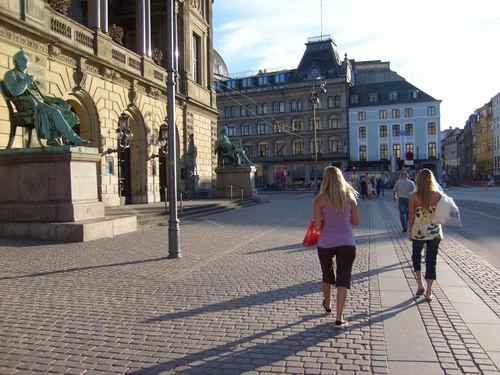