His Dark Material
posted by caembul
If Ruth came through my front door in character as Mrs. Coulter I would shit myself and get a boner at the same time - what a performance, stunning!! 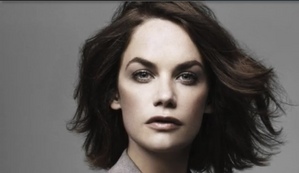 Ruth is true to herself
I totally support what she did in leaving that show. She let her jouer la comédie speak. She is such a great actress she shouldn’t have to prance on the screen like some soft porn star. toi do your thing girl!
The nerve of that director trying to get the actress from GIRLS to try to get toi to take your clothes off!! If I were toi they would’ve had to restrain me.
I wish plus actrices had your integrity.
Now it appears they might label toi difficult ou some stupid thing. All I have to say is THEIR LOSS!!!
There will be plenty who will work with toi because they are looking for your talent and toi have it in buckets!!
I’m from the US and I first saw toi in Luther and was blown away par your performance. How toi pulled off being this sexy villain without nudity was a triumph! KEEP BEING YOU!! 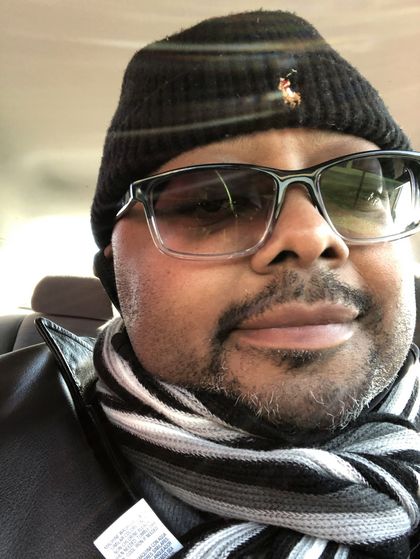