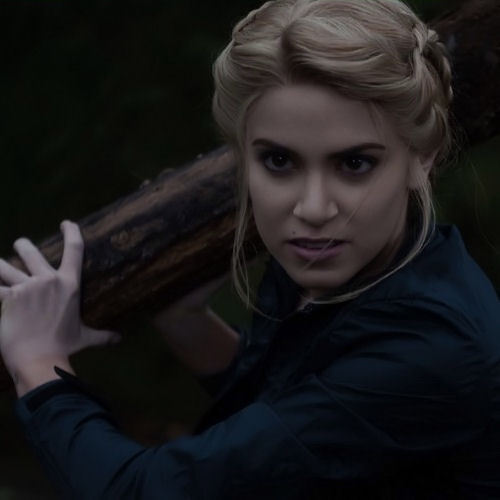 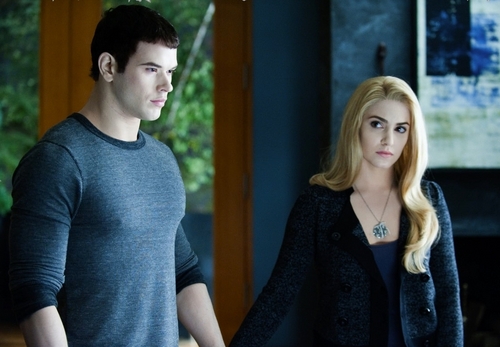 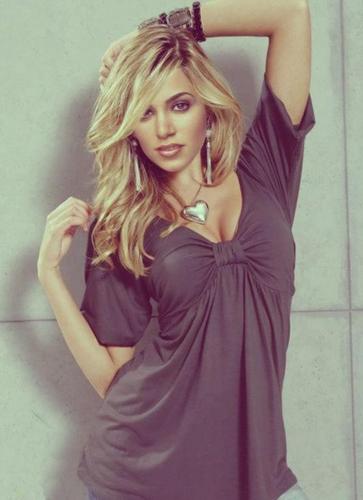 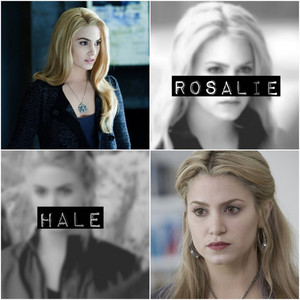 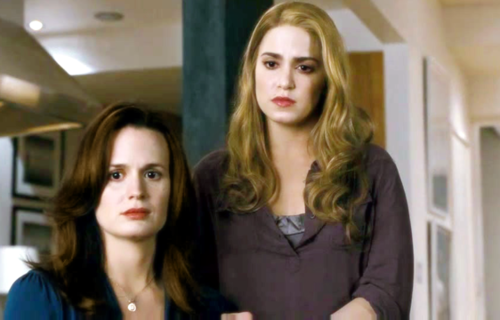 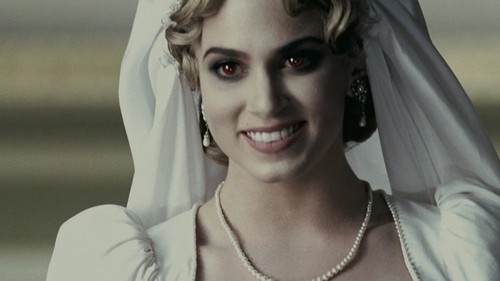 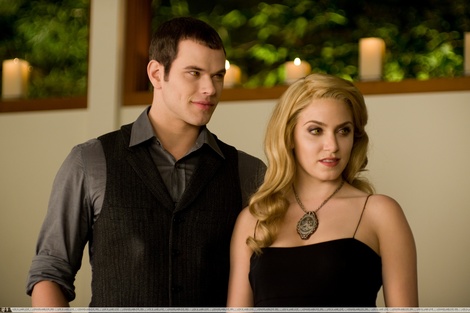 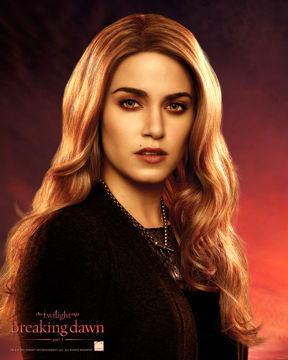 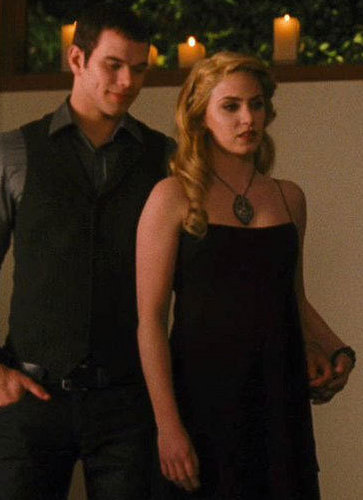 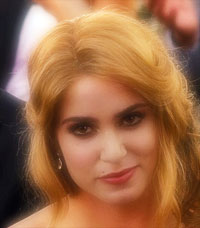 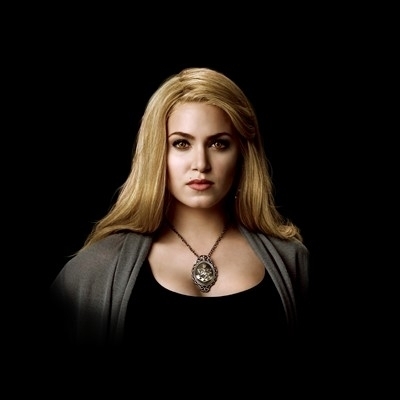 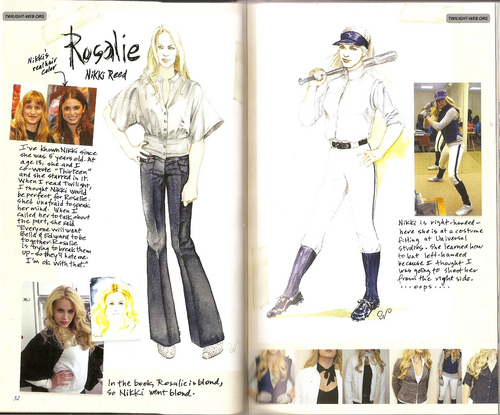 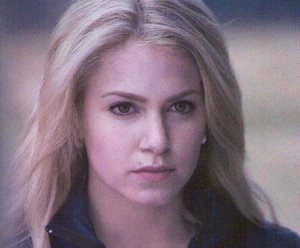 In the Twilight Saga we are donné the impression that Rosalie is a self-rightous b!tch who is up herself. But is that the reason we l’amour her so much?
Well when I think about it, I think that is the reason. As a general rule toi dont really come across people in life with such a personality like Rosalie's. I mean who has everything they could ever wish for and still be a total cow at the same time?
I think we all sorta get where Rosalie's coming from wanting to be human, live a normal life, grow old with the person toi love. Who doesn't want that. That sure sounds like the best wish in the world for a vampire.
Rosalie's also a vampire with un-natural human abilities that we cant have. That's proabley why we l’amour her to death!!! 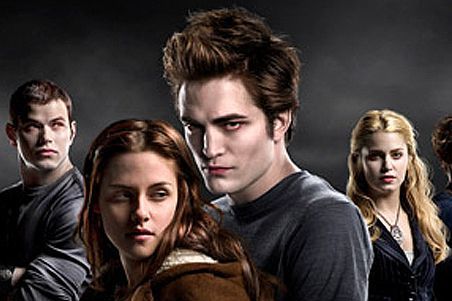 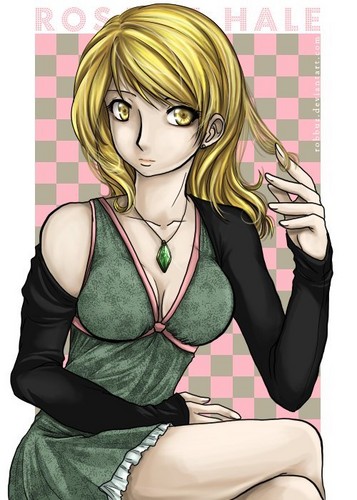