5
Harry potter VS Twilight
posted by coolkatstar
Ever since Twilight came out People have been Debating about which is better Rowling's Magical world of Harry potter ou Stephanie's Vampire drama.People have been saying that Twilight is the new Harry potter but i really dont think so..
They have nothing in common exept they are both fantaisie stories and I think that Harry Potter is better and here are my reasons
1:-In Harry Potter
the characters are plus believable.They have flaws like us for example(Hermione's Hot tempered,Ron gets rude sometimes and Luna's Kind of weird ect)the twilight characters seem to be perfect in every way Edwards good looking ,he is really fast,Rich,Handsome,good in studies and what not?
2:-The Harry Potter stories were completely decided and carefully thought out from the start and that is why every thing tied together nearly whereas Stephanie continued écriture Twilight because it was a money maker.
bella has many problems but she doesn't do anything to solve them she just sits there and cries and in Harry potter Harry has problems but he doesn't spend 20 pages worrying about them
4:-Harry allows toi to fall in l’amour with with personality of characters rather than blinding toi vision for their looks.

5:-Whenever discussing this Topic with a Twilight fan all they are able to say it "But they are hot".I mean that is not really a reason for it.
6:-J.K Rowling created a totally new world for readers to get Lost in rather than throwing mythical creatures in the real world.

7:-You can actually learn something worth wile fro harry potter (it teaches us that we should not be afraid from death,and it isnt something we can escape from)

8:-Stephanie thinks her readers are beginners and explains everything over and over again while Rowling lets the readers think for them selves and and figure things out.
9:-Rowling does not offense fantaisie writers par completely twisting myths.she takes what has been written previously twists it a bit but in general keeps the idea the same

10:-Harry grew up with the readers and there is actually character development in the series.Harry has learned through the years but par the end of breaking dawn the characters are still as stubborn and annoying as twilight.
crazychlo, chris2010_2010 and 3 others like this
chris2010_2010 Go twilight lolz :p i also like hp!
coolkatstar Cool! everyone has different choices!
ami123 hey hp might be great bt we all know how great twilight is ...
2
Robert Pattinson Talks "Cosmopolis", Cannes, Cutting His Hair, and plus to Interview.de
posted by NickelodeonLove
Interview with Mr. Pattinson, your hair is long again. Note: He had a crew cut the last time. Did toi actually cut your hair for your role in "Cosmopolis" ou "Bel Ami"?

Robert Pattinson: Neither. It was for a movie where I play a soldier who discovers Saddam Hussein. The shooting should have begun in the spring, but was postponed to the autumn.

Interview: toi are the leaving roles that are in the fantaisie field plus and more, and doing plus realistic roles. Do toi agree with that?

Pattinson: toi have to have as an actor luck to get good roles, and if I get the chance to play a role, I take it....
continue reading... 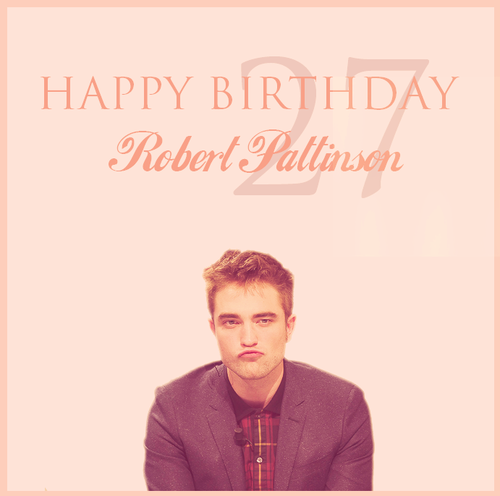 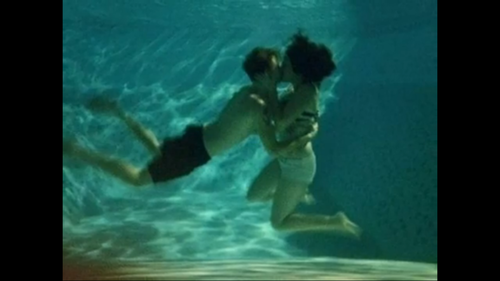 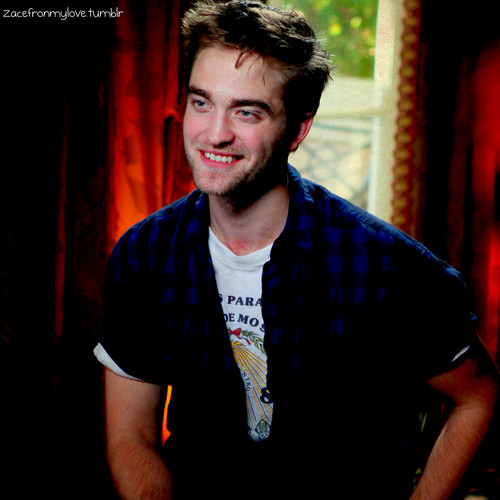 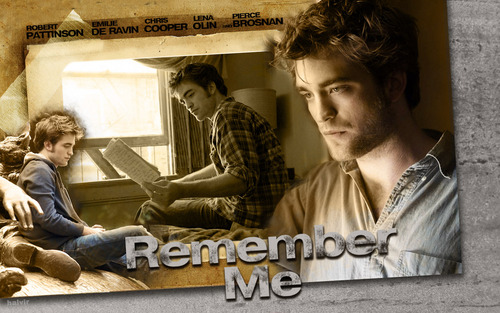 6
Remember Me
added by halvir 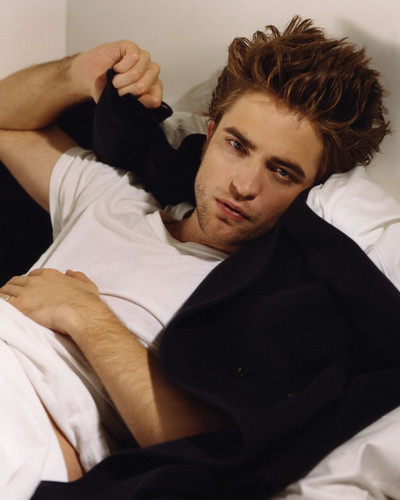 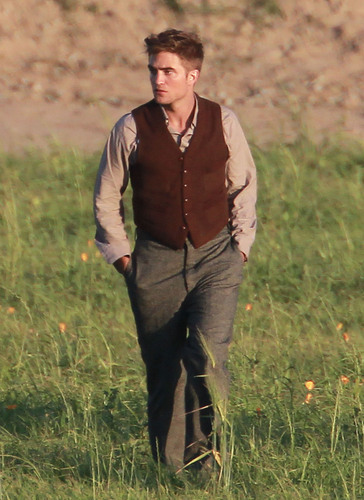 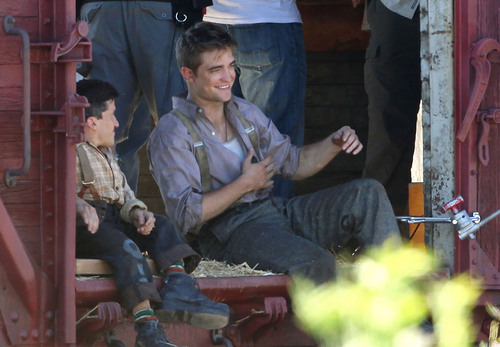 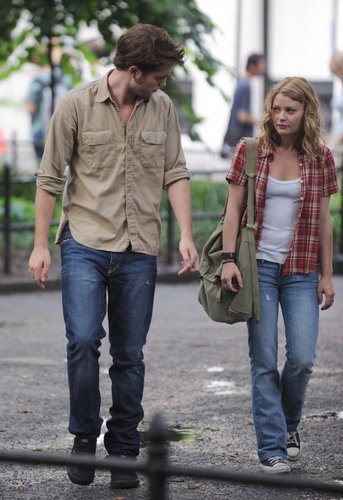 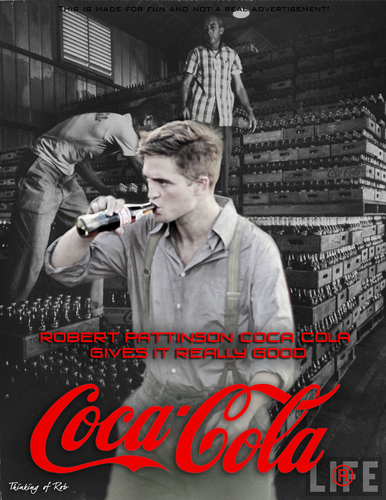 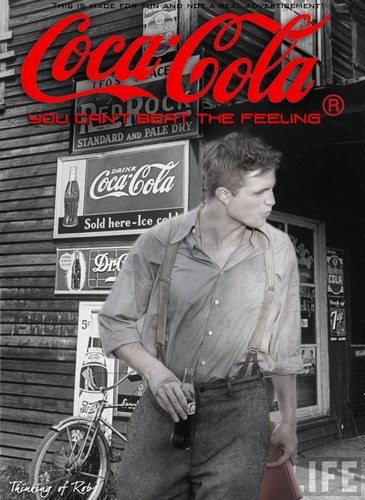 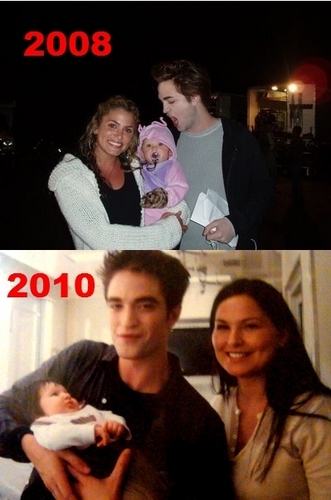 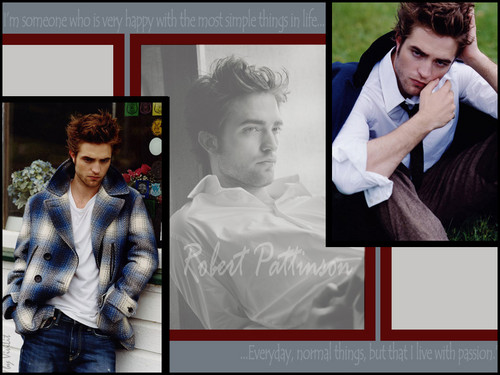 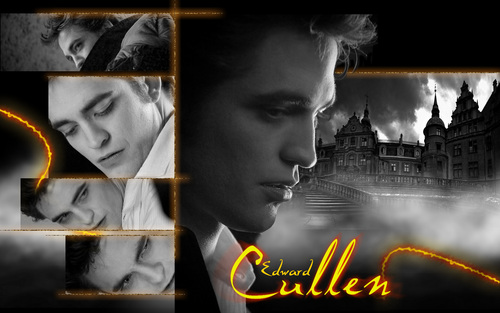 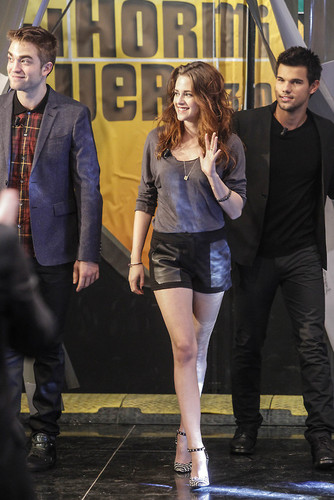 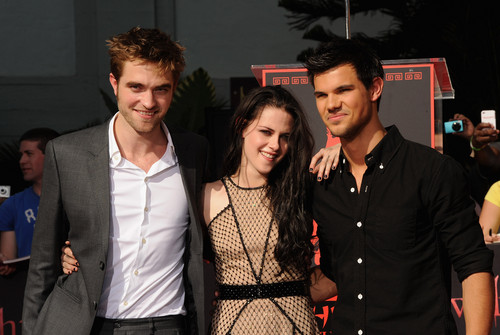 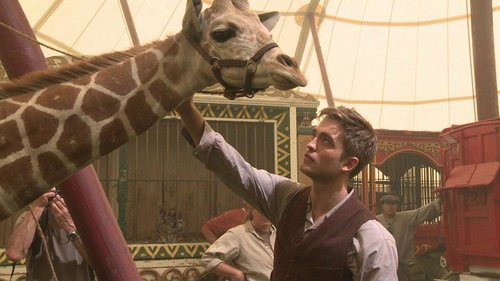 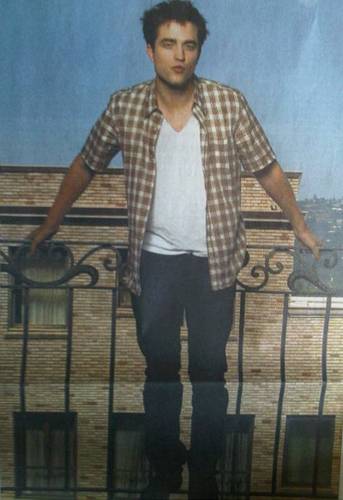