I sat in my room, twenty past 11 trying to find plus crap on the internet
I herd a loud noise downstairs, then a crash, a slam of door and some slurred words
My parents were outta town and my lil sis was at a sleep over, what the hell was going on?
I put my laptop down and grabbed the nearest item, which was a lamp,
My brother Luca, aged 21, walked into my room, i could smell the acahol in his breath
"Who da sexiest lil sod in the world? toi are!" He pointed at me before colapsing on the floor,...
continue reading...
4
haut, retour au début 25 ways to drive your roommate crazy!!!!!!!!
posted by karpach_14
haut, retour au début 25 Ways To Drive Your Roommate Crazy

1. Every time toi wake up, start yelling, “Oh, my God! Where the
hell am I?!” and run around the room for a few minutes. Then go
back to bed. If yourroommate asks, say toi don’t know what
he/she is talking about.

2. Buy a plant. Sleep with it at night. Talk to it. After a few weeks,
start to argue with it loudly. Then yell, “I can’t live in the same
room with you,” storm out of the room and slam the door. Get rid
of the plant, but keep the pot. Refuse to discuss the plant ever
again.

3. Buy a Jack-in-the-box. Every day, turn the handle until the
clown...
continue reading...
2
Night of the Were-Ed Chapter 1
posted by TDAPlayer158 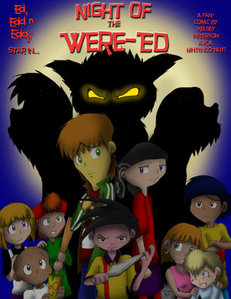 One day, the Eds were working on a new scam. Double was getting the tools, Ed was painting the sign, and Eddy was just sitting under a arbre with sunglasses on.
"How's it coming boys?" Eddy asked.
"Steady as it goes, Eddy..." Double D replied, "As usual..."
"How 'bout you, lumpy?" Eddy urged. Ed was just recently bit par a dog on the hand he writes with, so that makes drawing the sign rather difficult.
"URGH!" Ed wailed as he grasped his hand.
"E-Ed!!" Double D cried.
"What's with you?" Eddy a dit as he stood and removed his glasses.
"Ow my liver, ow my lasagna!" Ed called.
"Ed, lasagna isn't a vital...
continue reading...
1
Silver Object and Red Sharpie.
posted by I_love_Mikey
A silver object,
It's all it took,
One silver object,
An entire life's crook.

It was just an experiment,
It was nothing more.
Nothing plus than an experiment,
That closed every door.
All opportunities are gone,
And toi cry that hateful song,
The words don't mean anything,
Just take the silver object,
And ignore every other aspect.

You cannot deny,
that making these lines...
It never crossed your mind;
You were so blind.
It solves every problem,
Just lie, and stay solemn.
It's only red sharpie.
Let's throw a party. 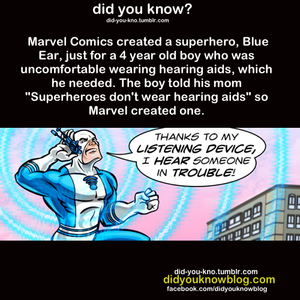 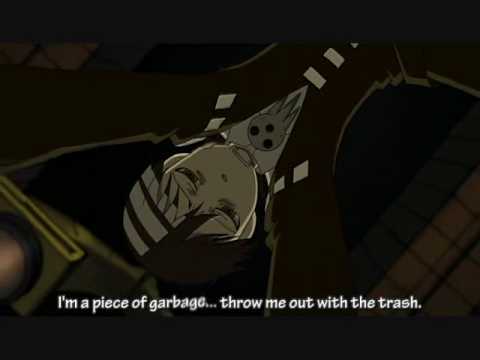 1
Death the Kid: The Symbol of True OCD
added by H888H
video 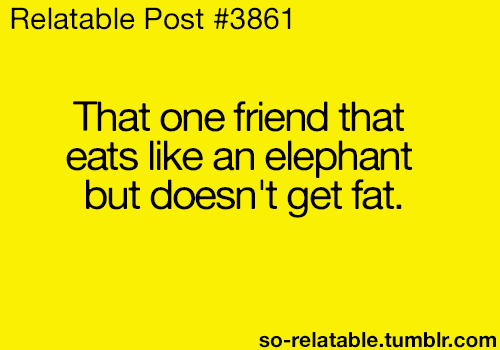 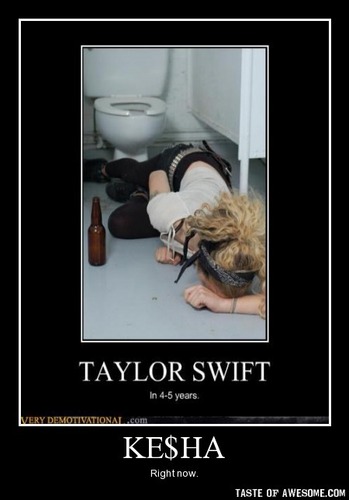 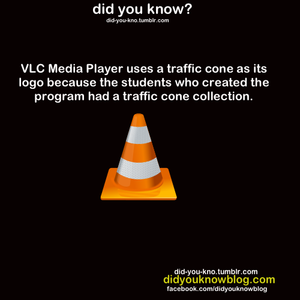 Did toi Know?
added by tanyya
Online Danger Stories ~ I'm Just trying to Keep toi Safe...
posted by CoolWolf471554
I'm sorry if I'm wasting plus time here. But last "Drama" for now. I made 3 people upset and filled with hate inside me.

(Don't read this if toi have enough Drama for now. But this is Important, and Scary...)

The 1st One I made upset told me, "Willy toi suck get outta here." But it was just an online game...

The 2nd One was a Girl. Because I was spamming and it made her lag on a game called Roblox. So same thing... "Leave me Alone Willy."

But the 3rd One I made Upset... It was plus important then the last two... 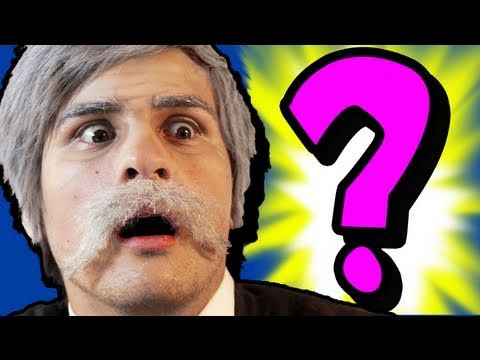 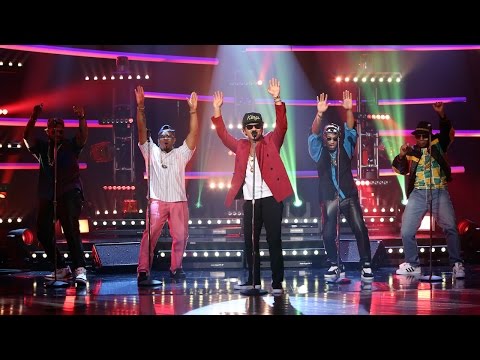 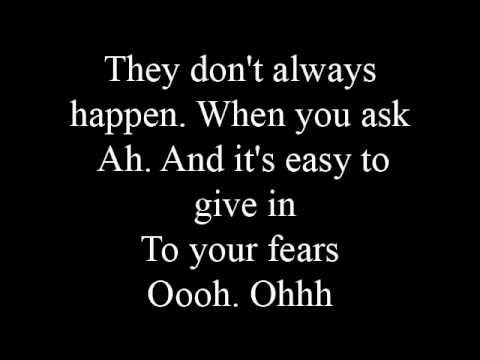 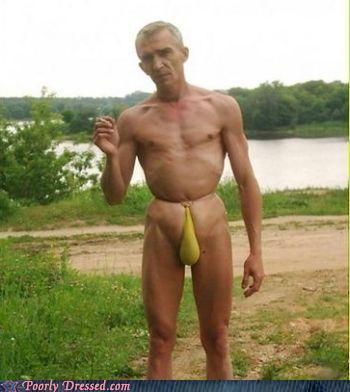