14
63 Ways To Annoy A Cop
posted by musicfanaticXD
1. When toi get pulled over, say "What's wrong, ossifer, there's no blood in my alcohol?"

2. When he asks why toi were speeding, tell him toi wanted to race.

3. When he talks to you, pretend toi are deaf.

6. When he says toi aren't allowed, tell him I just wanted to see if mine was bigger.

8. When he asks why toi were speeding, tell him toi had to buy a hat.

9. Ask him where he bought his cool hat.

11. Pretend toi are gay and ask him out.

13. If he says yes, accuse him of sexual harassment.

15. If he asks toi to step out of the car, automatically throw yourself on the hood.

16. When he asks toi to spread them, tell him toi don't go that way.

17. When he puts the handcuffs on, say "Usually my dates buy me dîner first"

18. Ask to be fingerprinted with candy, cause toi don't like ink on your fingers.

19. After toi sign the ticket and give it to him, say "Oops! That's the wrong name."

20. Bribe him with donuts, and when he agrees, tell him sorry, I just ate the last one.

21. When he comes up to the car, say "License and registration, please" right when he says it.

24. Accuse him of police brutality when he pushes toi away.

28. If it's a click pen, take it apart and play with the spring.

29. Ask if he has a daughter. If he says yes, say I thought the name sounded familiar.....

30. Ask him if he ever worked in a prison. If he says yes, ask him how the plumbing was.

32. When he's telling toi what toi did wrong, start repeating him, quietly.

34. When he tells toi to stop, say what are toi talkin about, DUDE?

36. Ask if they know how to make the donuts.

37. When he comes to the car, say I have a badge just like yours!

42. Ask if he knows somone named Rosy Palm and her Five favori Friends.

43. Accuse him of Sexual Harassment if he does.

45. When he asks to inspect your car, say there is no alcohol in my car, sir, the last cop got it.

51. If toi don't know him, ask if toi can have his wife for dinner. Oops...I meant OVER for dinner

54. If there is someone else in the car, talk to each other in tongues.

55. When he acts confused, keep talking, look at him and laugh.

56. When toi are in the back, touch his neck through the fencing.

57. Turn your head and whistle.

58. When he pulls out his night stick, say what toi gonna do with that.

60. If he sticks toi in the back of the car, cower in the corner, suck your thumb, and whine.

61. Stare at his lights and say "Look at the pretty colors!"

63. Ask if toi can borrow his uniform for a Halloween party
blackpanther666, carsfan and 12 others like this
scarlet009 hahahahahahahahahahhahahahaaaa
musicfanaticXD I wonder what would happen if you actually tried one of these...
cleo_rox101 LOL LOL LOL OMG HILARIOUS that's be so funny on TV
McDreamyluva HAHAHA nice!
boycrazygirl122 LOL
aquagir52 "When he frisks you, say You missed a spot, and grin." this one is my favorite!
springely Lol #8
chonny i love that its hilarios!
irismess HAHAAH THIS SHOULD BE A MOVIE OF SOMETHING LIKE THAT,..
123moo123 Lmao, I would love to hear about someone actually doing this stuff. XDD
carsfan LMFAO! XD Hi-la-ri-ous! XD 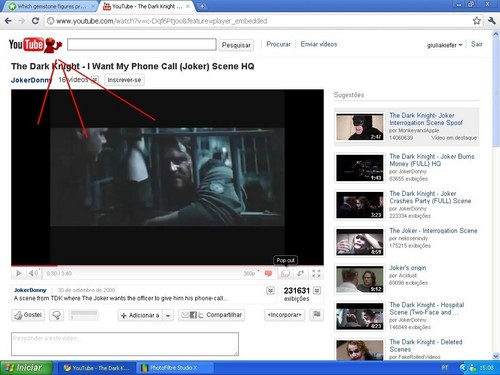 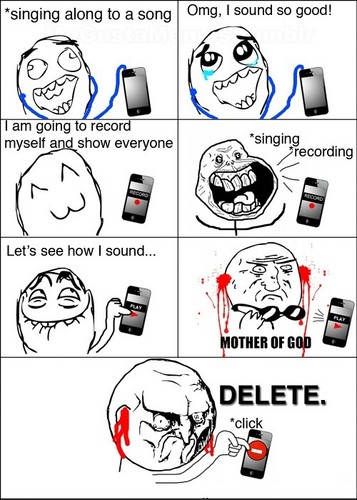 21
Bleeding from the ears.
added by Moosick
Source: Tumblr 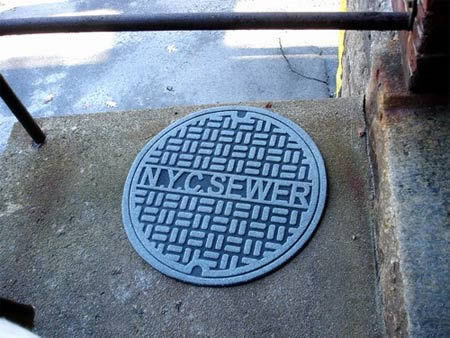 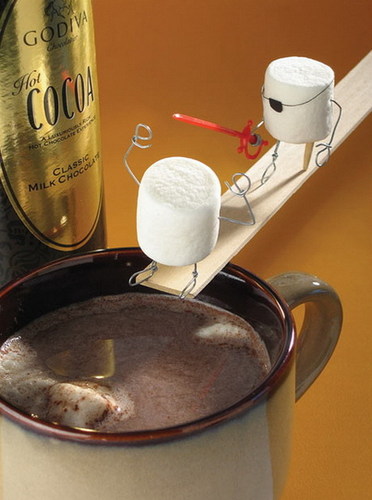 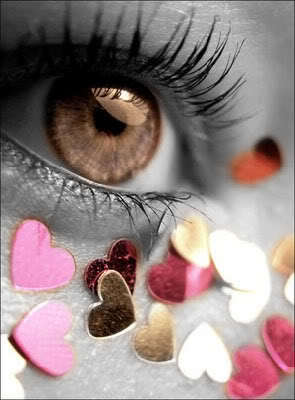 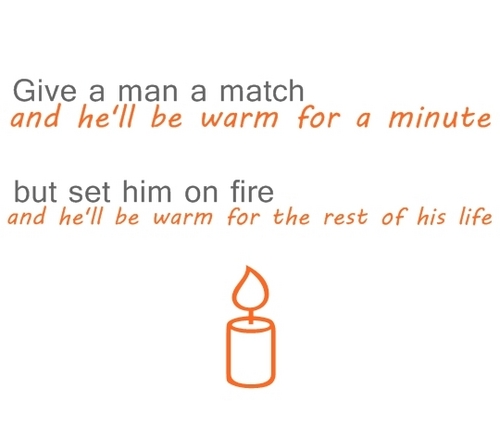 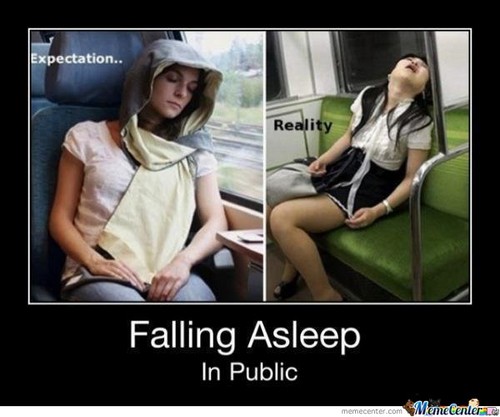 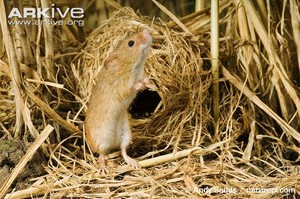 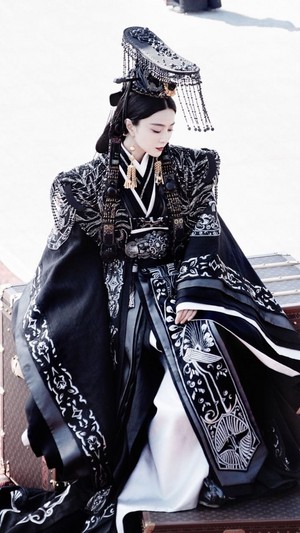 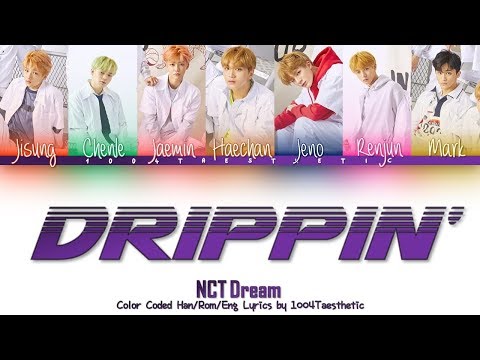 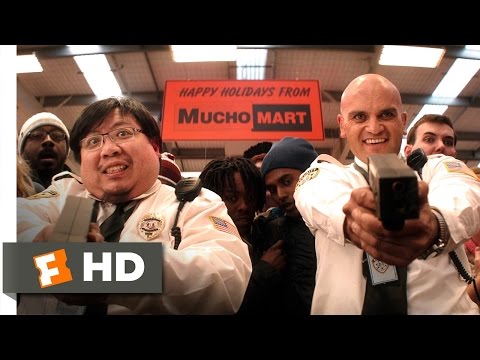 1. Smiles are better than frowns.

2. A friendly greeting to a friend ou even someone toi barely know can make a big difference.

3. Making your loved ones happy is plus vaulable than any material item.

4. Being happy with the people toi l’amour is worth plus than all the money in your wallet combined.

5. Even when things get bad an optimistic attitude and hard working dedication can make things better.

6. Being sûr, sans danger is important, just don't overthink everything.

8. It's good to be nice to everybody, even the people who act bad. Being kinder than the bad guys can inspire them to change their ways.

9. Respecting opinions is important even if toi highly disagree with other peoples' opinions.

10. People shouldn't be mocked for being unique as long as they don't do anything morally wrong. 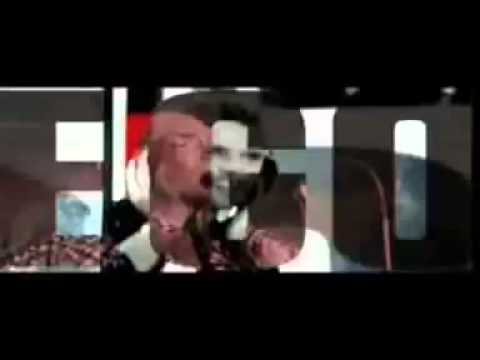 1
Cat and Hedgehog
added by tanyya 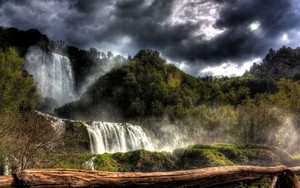 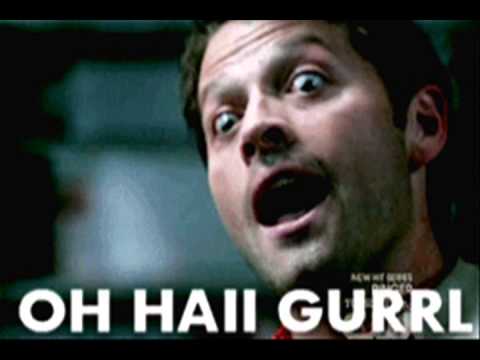 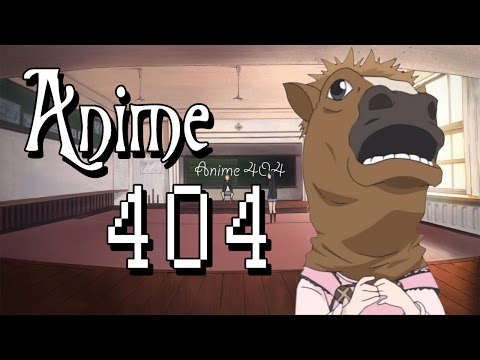