38
50 Ways to annoy/scare people Hetalia-Style.
posted by XxEmolovexX
My seconde Hetalia article since all of toi who commenté on my other one inspired me to keep writing. I hope toi like~

3. ONLY talk about how awesome toi are

4. Run up to aléatoire people and insist they marry toi in a creepy way

5. Take everything in a perverted way and be all like "Ohonhonhon~"

6. Laugh like america at everything not funny , then when theres something funny dont laugh.

7. Whenever someone annoys you, look at them with a creepy smile and be like KOLKOLKOL

8. Act and talk like poland, then at a aléatoire time switch to jouer la comédie like another character

9. Run around demanding to be recognized as a country.

11. When someone walks up to toi ou touches toi scream " DONT HURT ME IM A VIRGIN! VIRGINS ARE NO FUN TO KILL!!! "

12. At aléatoire times talk to a l’espace of air, knowing its "Flying mint bunny".

13. Pretend to see england's friends, the unicorn and elves~

14. When toi go to a nice place, start having giggling fits while thinking of hetalia.

15. Ask some aléatoire person to montrer toi the world map, if they do start having a giggling fit... and toi know why x)

16. Talk in a terrible british accent

17. Carry around a metal pole and threaten to hit people with it if they question you

18. Wear a scarf all the time.If someone tells toi to take it off glare at them with a creepy smile and go kolkolkol....

19. Carry around a tomate with toi in public and take bites out of it at aléatoire times.

20. When someone bothers toi while you're eating tell them toi curse them with england's bad nourriture spell XD

21. Act happy and always have a smile, until someone pisses toi off.... then act all creepy like russia.

22.If you're a chick Act like Ukraine and stuff your bra, then have a boing sound effect on your phone for whenever toi walk XD

23. Always have a cat, fake ou real with toi and talk about how wonderful chats are and how toi want to be one.

25. Ask aléatoire people to become one with mother russia

26. Carry a frying pan with toi everywhere to hit prussia with

28. When toi see people with a musical instrument, complain to them about why the dont play the piano.

29. talk about how much toi l’amour tomatoes and how spain is a "tomato bastard"

31. ask aléatoire people if they want a churro.

35. Whenever someone talks about a coutry, say things about it. Ex: person 1: Spain is awesome
You: yeah! but i think (fav character here) is wayy cuter/awesomer

36. Randomly start talking about how awesome (fav character here) is.

37. Run up to a aléatoire person and say you'll invade their vital regions~

38. In a certain country themed restaurant (such as a greek one, ou an italian one) have giggling fits, thinking of the Hetalia character

39. When visiting other countries think about how you're inside that Hetalia character. (yes this one is meant to be perverted XD )

41. If toi see a aléatoire person from another country, ask them what country their from

44. Cosplay as a character... when toi go to a restaurant.

46. Have a piano app and use it at aléatoire times

50. Act like your favori character
Lil_Tynes100, deathding and 36 others like this
Me_Iz_Here Oh dude I always have giggling fits at Italian restaurants. And I do 47 and 48 all the time.... Oh, and I love you MORE now. ._.
kitmolly123 Nice! Number 11 is my favorite.
XxEmolovexX Thankie guys~ ^_^
someone_save_me I do 38 aaaaall the time.
bubblegum_kiss anything that involves giggling fits i do all the time...
tdafan121 I have to try these out XD I've done most of them, but I wanna see how many I can accomplish in a day.
PartyOrange I do a lot of these anyways... So wait, if I said "I live in Canada, but sometimes it's nice to be in America.." *dies of laughter* xDD
xAyumuEndless I do 46 all the time, but not because of hetalia. XD I shall try some~
darkmintoutau lol I'm so gonna do number 11 XD I already do 21, 38, 47, & 48 all the time :P
Sinna_Hime_chan Yah. I want to #9. Run around demanding to be recognized as a country. "VIVA LA SINNA!!" Lol. Funny American jokes France I shouldn't laugh, but I am [inside].
tokidoki123 You are awesome~!
missracoon This is epic :D...aru.
tetoforever I love this! You do too, da? XD
XxXLolaXxX Number 22... OHMAI!
MissChicky97 KOL KOL KOL...
HarukaMamotte It'd be SO much fun to cosplay as one of them but I'm dead broke. :( Oh well. I can always become one with Mother Russia. ;)
SicilianPine Oh, wow. Um, thanks for making me ashamed of being a Hetalia fan, guys. Stuff like that may be cute or funny when the characters themselves do it in the anime or webcomic, but when others do it in real life it's kind of annoying. I sure would be annoyed if people went up to me going "VE~" or "do you think Spain's a tomato bastard?" once they find out I'm from South Italy. Don't mean to be rude, and I know I'm a late commenter, but this post just kind of annoyed me.
hetaliafan422 i do a lot of those things on animal jam hahaha its so much fun i even asked random people if i was awsome and half of them said yes XD btw i cosplay as liechenstien and italy
yumalicious I already do a lot of these! But good ideas! When people ignore me I yell "I'm Canada!"
Alfred-F-Jones I can actually do #46 and a lot of others, I'm gonna bookmark this so I won't forget!!
ItsAMapleLeafOk #25 I do all the time. Once when my family and my friends family went to the park, I went around with my friend asking strangers to become one with Mother Russia. I did the same with my friends at school during a rainy lunchtime. Most people said yes and none of them even know what Hetalia is. 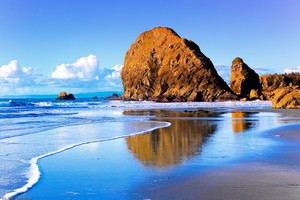 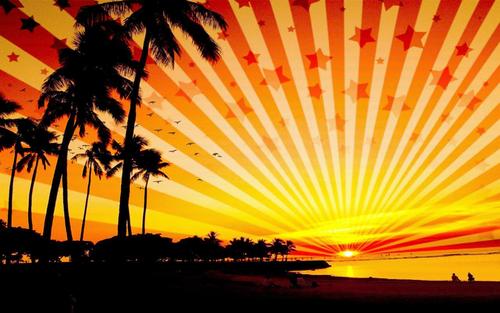 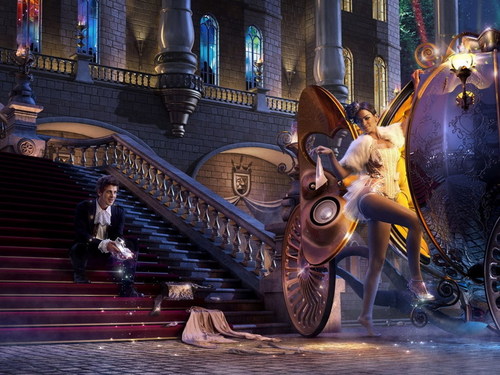 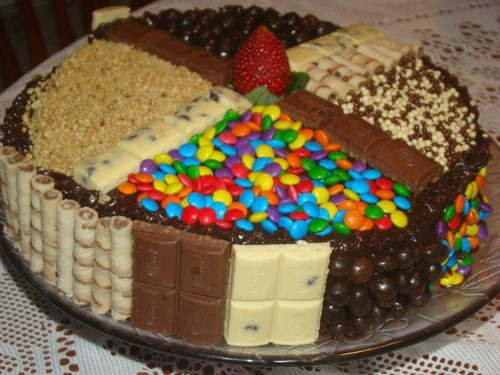 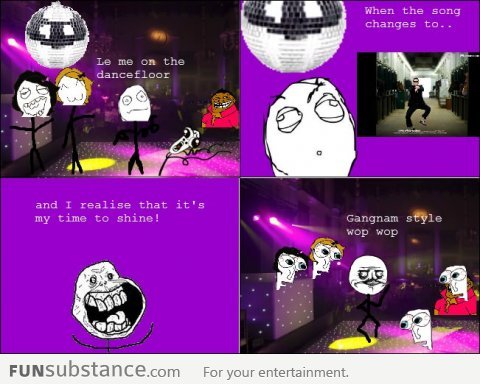 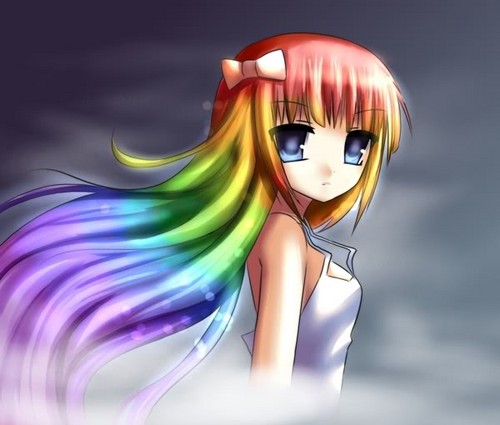 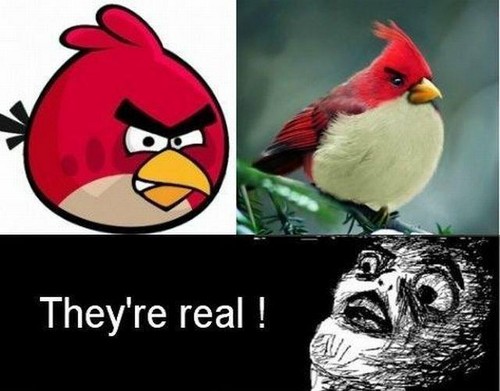 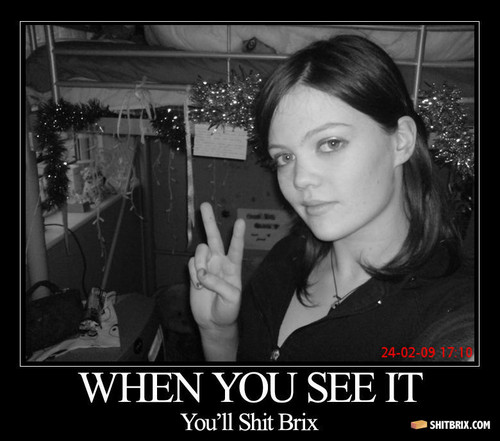 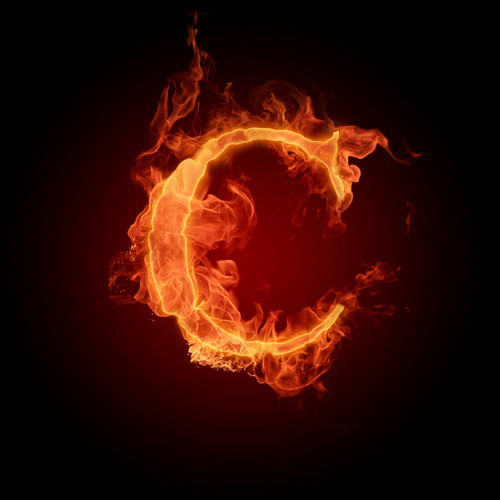 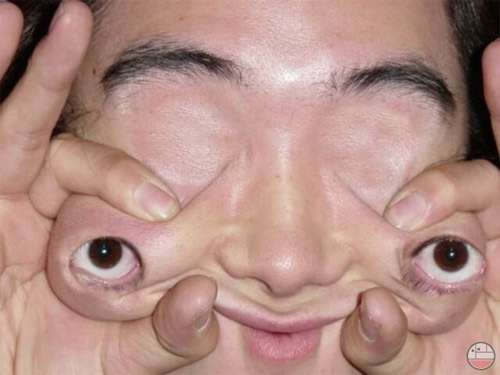 4
I found this disturbing...
added by partypony
Source: To the guy in this picture, and Google 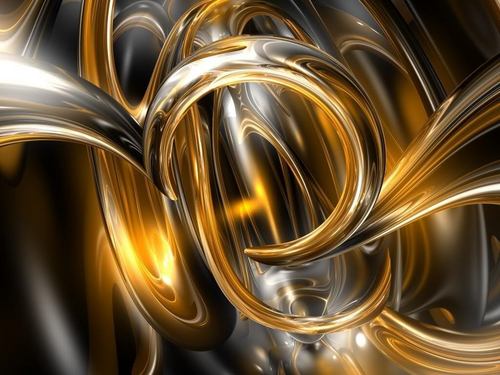 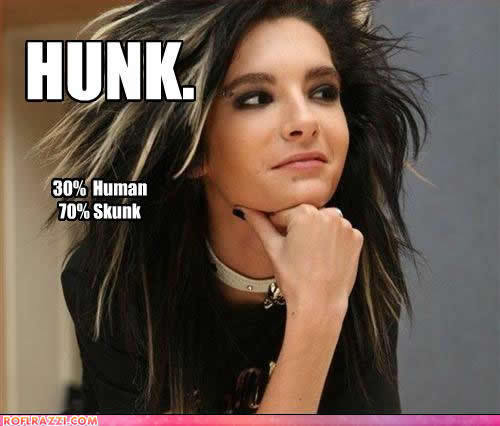 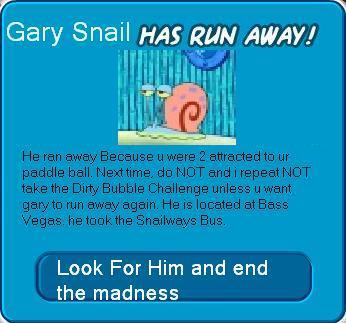 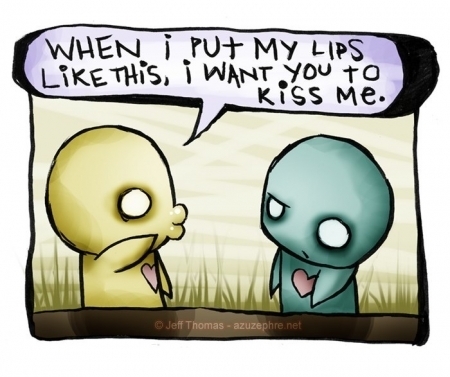 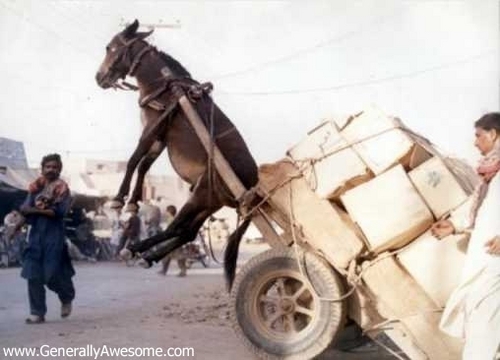 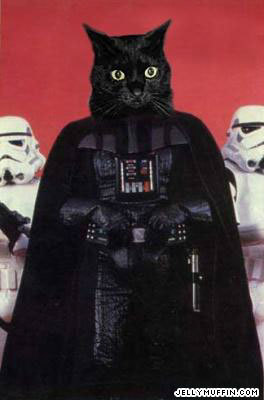 6
Funny Things
added by BartyJrLvr
5
Omegle Comebacks
posted by Me_Iz_Here
There are a lot of creeps on Omegle. Whether you're just bored, trolling, ou being a creep, toi will definitely run into a pervert on Omegle. So here are some comebacks toi can use.

Stranger: Wanna chat with hot girls? Go to "Babesofomegle . com"
You: No thanks I don't feel like seeing whores like you.

Strangers: Wanna fuck?
You: How the fuck are we gonna fuck if you're so fucking far away and I'm not gonna fucking tell toi where I fucking live so we can fuck aléatoire strangers.

Stranger: toi like dick?
You: Yes, I do like Dick. He's very nice. I don't get why people make fun of him for his name.
You: toi ARE talking about the person, right?

Other ways are to just repeat the same thing over and over again, ou copy everything they say.
6
How to write in Pig Latin
posted by Saturnluv39
It is easy to speak and write in Pig Latin, so we all should know how to do it! I'm gonna teach toi all how to do it!
1. Put the first letter of the word in the back of the word. If the first letter is a vowel, leave it in the front.

Now toi know how to do it!
Now, if toi want to try it out, please translate this sentence into pig latin, and montrer your results in a comment:
because the web should revolve around you