4
21 Funny citations =P
posted by Bella_Dhampir
1. "Always remember you're unique, just like everyone else."

2. "If Barbie is so popular, why do toi have to buy her friends?"

3. "People think it must be fun to be a super genius, but they don't realize how hard it is to put up with all the idiots in the world," (Calvin - Calvin and Hobbes)

4. "There are only two things a child will share willingly -- communicable diseases and his mother's age. " (Benjamin Spock)

5. "Age to women is like Kryptonite to Superman." (Kathy Lette)

8. "The two most common elements in the universe are hydrogen and stupidity. But not in that order." (Brian Pickrell)

11. If it weren't for electricity we'd all be watching télévision par candlelight. (George Gobal)

13. Evening news is where they begin with 'Good evening', and then proceed to tell toi why it isn't.

14. Everyone makes mistakes. The trick is to make mistakes when nobody is looking.

15. Where there's a will, there are five hundred relatives.

16. I l’amour deadlines. I especially like the whooshing sound they make as they go flying by.

17. Last night, I lay in lit looking up at the stars in the sky and thought to myself, "Where the heck is the ceiling?"

18. Everybody is somebody else's weirdo.

19. Anyone who says "Easy as taking Candy from a baby" has never tried it.

20. This isn't a classroom. It's Hell with fluorescent lighting.

21. On average, people fear spiders plus than they do death.
deathding, DramaQueen1020 and 2 others like this
hawaiiangirl17 lol how about this quote “The police are looking for a suspect described as sexy funny and great in bed your ugly ass is safe but where should i hide?” 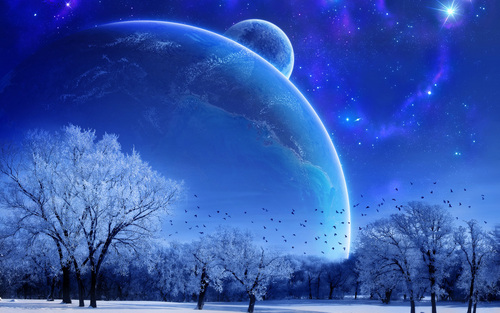 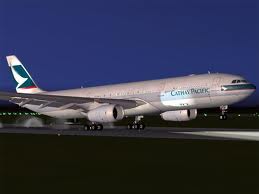 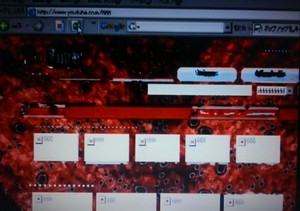 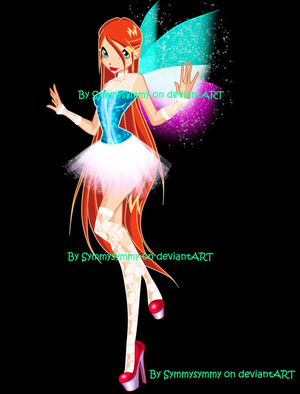 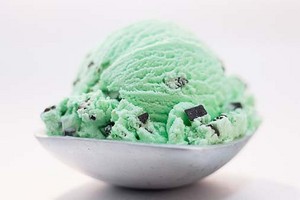 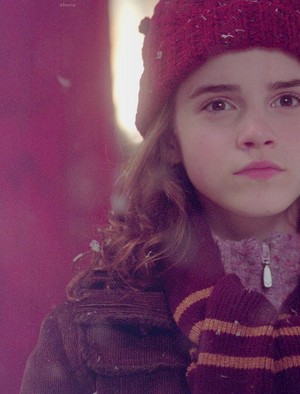 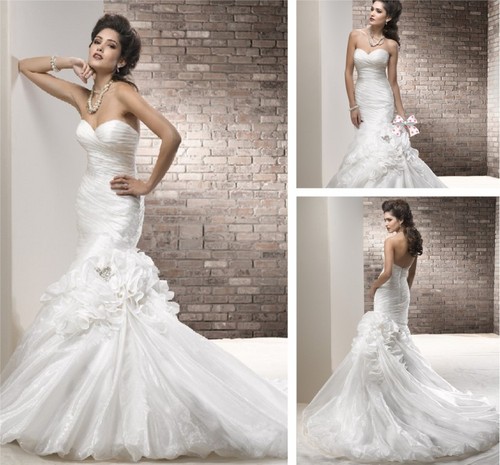 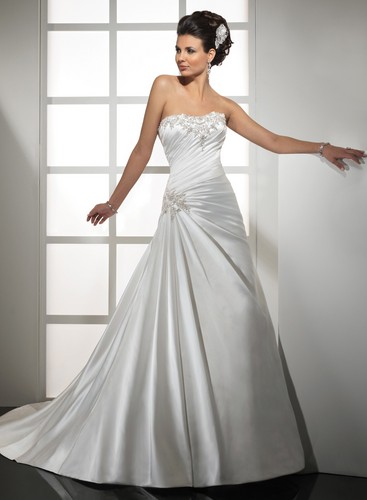 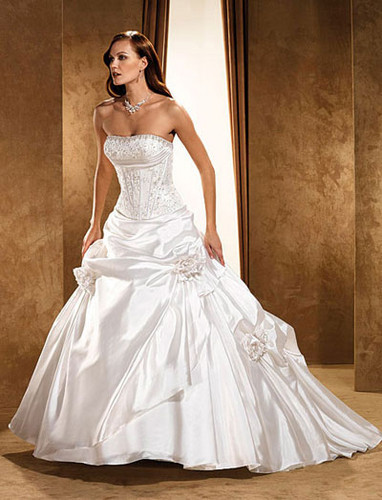 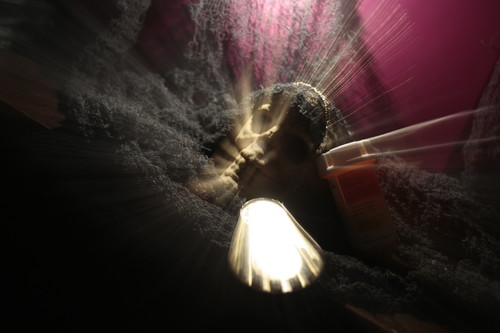 Just montrer off some of my own photography. Don't mind me.
added by 8theGreat
Source: Myself 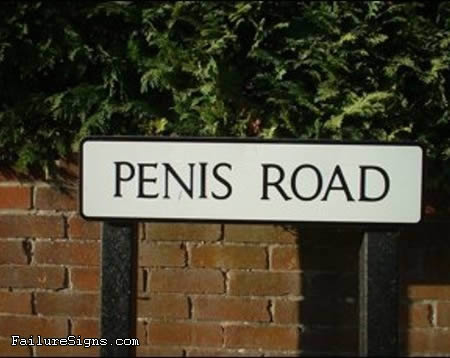 1
Bricks will be shat
added by prophet69
Source: Source: Google 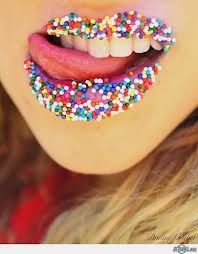 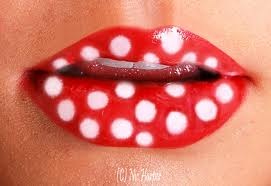 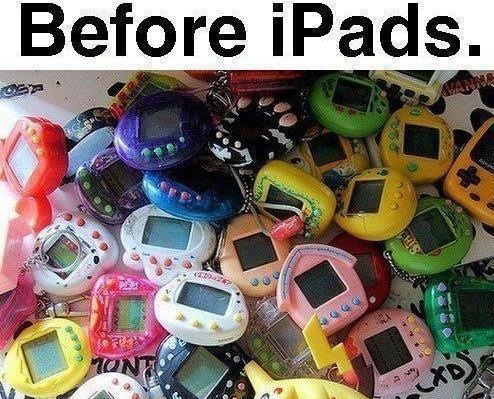 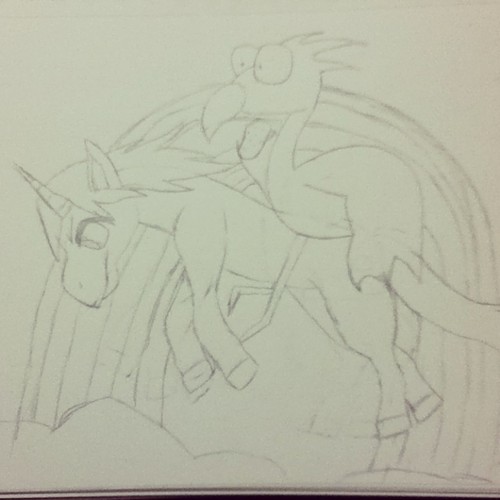 1
A flamant, flamant rose Riding a Unicorn Across a arc en ciel Holding a Potato (zanhar1's request)
added by 16falloutboy
Source: Me 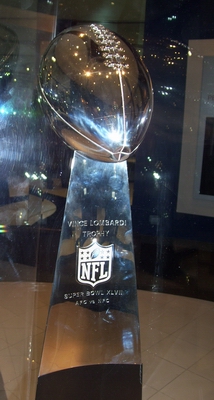 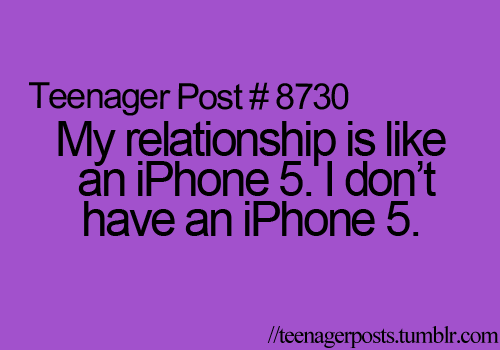 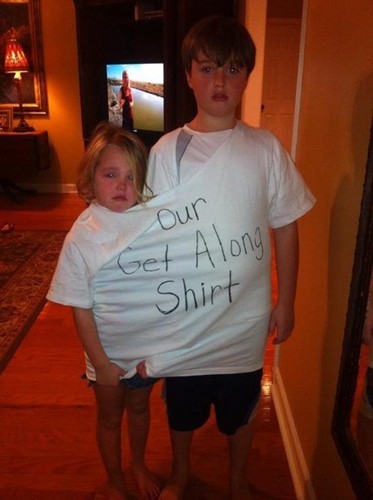