6
How To Make A Pokemon Sprite
posted by ichigocat

To make a Pokemon Sprite, first make sure toi have the program 'Paint' and get that up. Now toi need to get some real Pokemon Sprites. Go to Pokemonelite2000.com and look at the haut, retour au début left corner and click on sprites. Go to Diamond and Pearl sprites male. Then toi can try female. (There are plus boy Pokemon than there are girls)Click on a Pokemon and click on 'Alt' and 'Print Screen' at the same time on your keyboard. Now go to paint and paste it. Use the bow tool to go around the sprite on the window toi copied. Then click on undo and then click paste. Do the same thing for the suivant Pokemon....
continue reading... 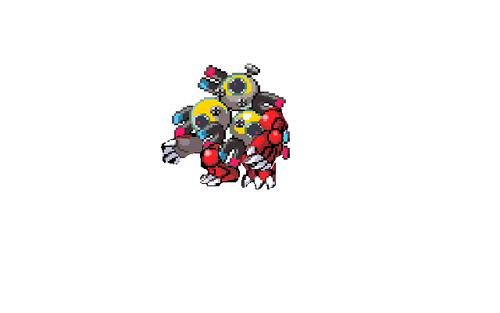 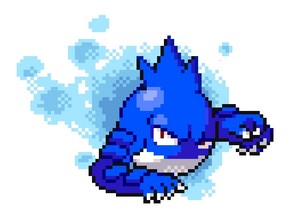 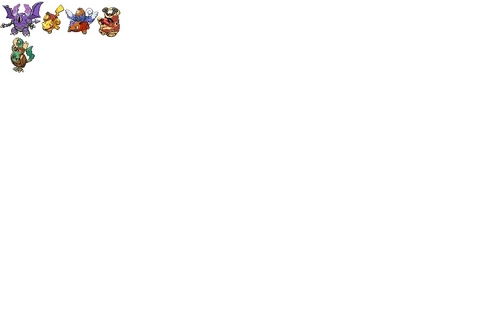 plus Pokemon Sprites!
added by ichigocat 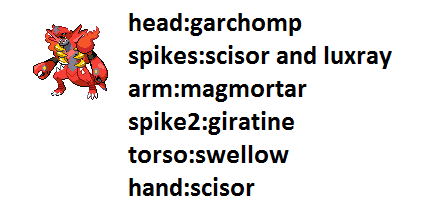 Caption It!! rate over 10
added by doragonforcu46
Source: me 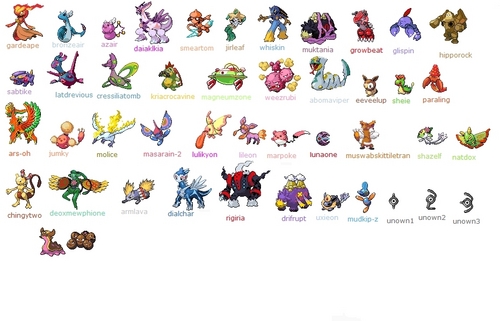 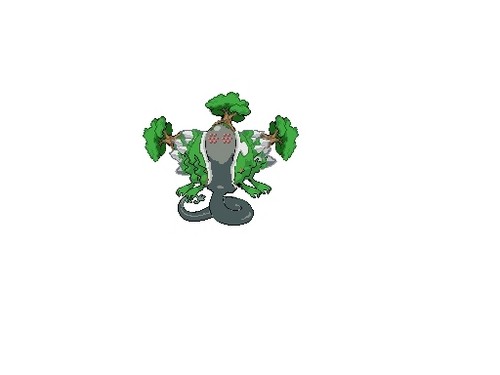 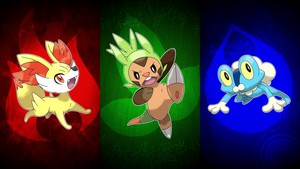 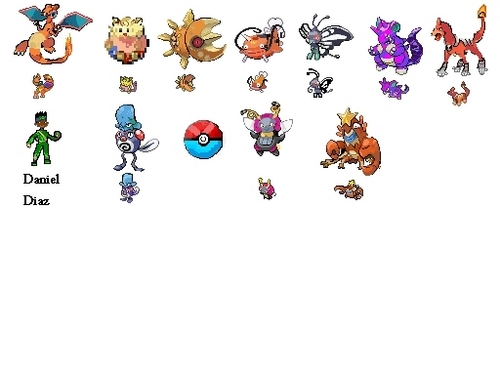 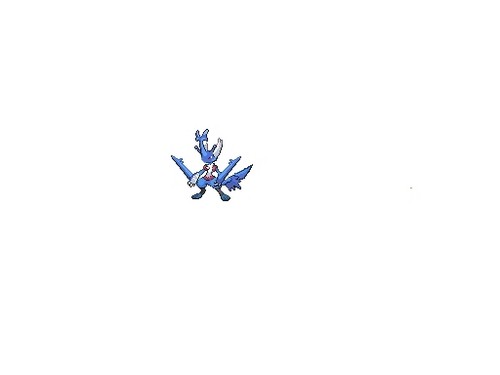 Mew Mewtwo
added by InfinityWard
Source: Me
2
How to make your sprites awesomer
posted by VanilaCoco
We all know how to sprite, right? Well, I'll tell toi a few tips I've picked up.
Tip 1: Save the file as PNG. The pixels will look better.
Tip 2: Recolor the shading correctly, even the mere outlines
Tip 3: Make the shading of a Pokemon.
Tip 4: Use the most récent sprites, unless a category in a Contest tells toi to use a different regions one.
Tip 5: Be creative, but try not to clutter them
Tip 6: don't say it can beat Arceus, ou blah blah- no. These aren't even REAL.
Tip 7: It's a good idea to have an idea of what toi want your sprite to look like, but not having one is okay.
Tip 8: Don't save your sprite as JPG.
Tip 9: No matter where toi get your sprites, be sure to make the background of it white.
Tip 10: Enjoy making them! 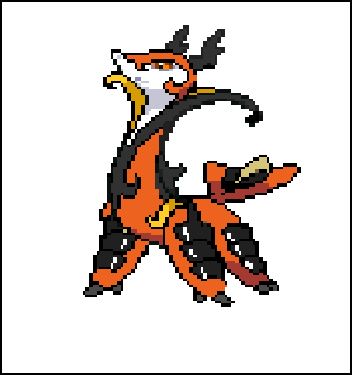 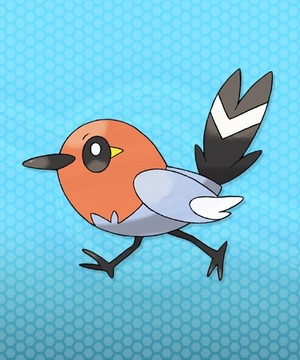 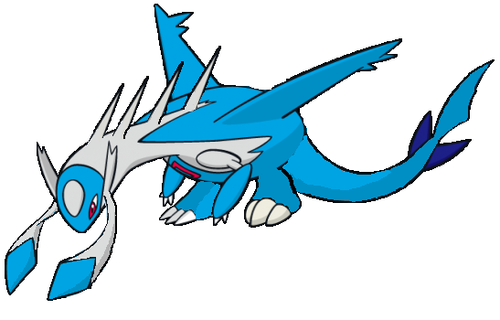 My dream world self
added by VanilaCoco
Source: Me 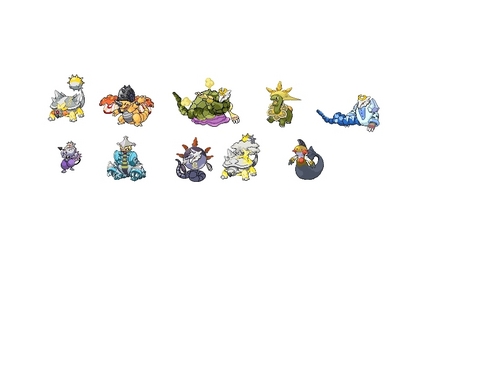 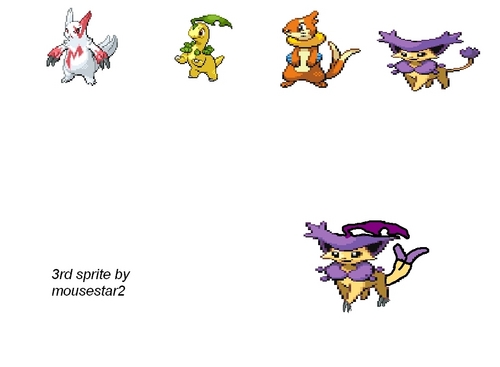 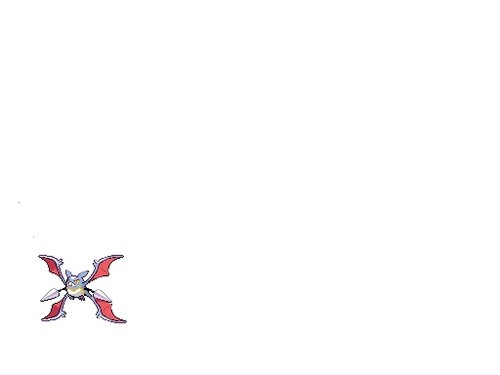 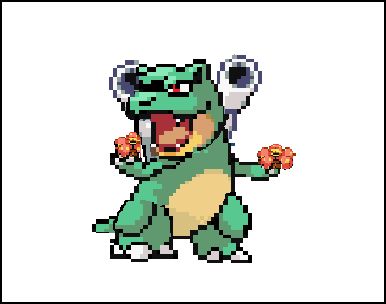