5
From a Boy to A Girl: A Percy Jackson Story
posted by greekgodsrule
PERCY NEVER GOT TOGETHER WITH ANNABETH THEY WERE JUST Friends BUT PERCY DID GO TO THE ROMAN CAMP.

Percy P.O.V.
Just a quick warning demigod dreams really suck and I mean really suck take this one for example. The one that ruined my life:
I was watching a goddess (or what I thought was a goddess) walking down the plage at camp Half-blood murmuring
“Too much order to much good needs some Chaos tip the scales”
Well if that wasn’t freaky enough it just got worse
She pointed at my cabine and chanted throwing beams of light
“PERCY JACKSON SON OF POSIEDON YOUR TIME MUST END CHANGE toi CHANGE toi FROM BOY TO GIRL I NOW NAME toi SAPHIRA JACKSON” She screamed and I felt pain immense pain I almost blacked out but I stood strong
I woke up still in pain and saw what I was wearing and then I really did black out when I woke up it was 3:10 A.M. good. I was wearing really short Black Booty Shorts and a hot rose tank haut, retour au début I leapt out of lit and saw myself in the mirror and I blacked out, again.
When I woke up it was 4:09 A.M. I did a double take at the Mirror again I wasn’t in my normal body I was in a girl’s body with black hair that reached my waist in a long wave with sea green streaks, which matched my eyes perfectly I had an angular nose and ivory skin with bright red lips and only the lightest traces of make-up.
I actually looked really good. But I was scared like really scared I went to change and realised that all my clothes were different too, oh joy.
I needed help but who…
Annabeth
And then I sprinted for the Athena cabine in my tank haut, retour au début and shorts.

I was so mad I wanted to rip Zeus’s head off and feed it to Lycaon.

Am I confusing toi well sorry about that my name is Percy Jackson son ou daughter now of Poseidon.

Daughter toi may ask well let me montrer you.

I was sitting at the plage staring at the waves the giant war was finally over and I finally had some peace ou so I thought. I was just chilling when there was a bright flash behind me. There stood my uncle Zeus.

“Lord Zeus” I a dit bowing.

“Percy Jackson I am sorry to tell toi this but I do not like toi nor do I trust toi as you...
continue reading...

3
DEMIGOD SONG (TOMORROW par NIC CESTER)
added by Jose_Beastly
if u really listen to this song, u'll c that at first it like u hav ur normal life wit ur friends. then u finally kno ur a demigod. n ur lives gets upside down wen u have to fight monster.
video 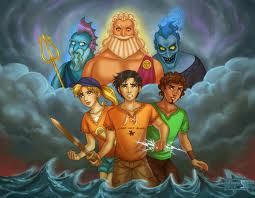 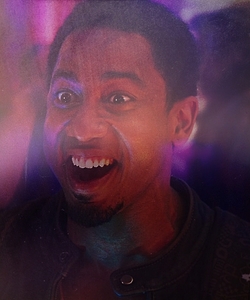 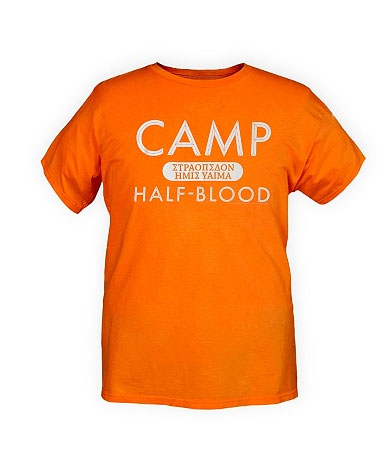 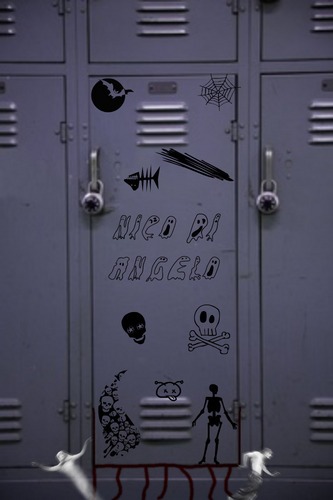 6
My locker
added by JBfan445
Source: me I also used digital editing!
2
Ch. 3 (still continued on from Help? I need an opinion.)
posted by emiehs96
Thanks for lire to those like 3 people that do. Anyways.I have really bad spelling so I'm sorry.


"Ok." I said."What else?"
Annabeth stared at me. "What? No 'This must be a mistake! My mom/dad left me!' ou 'You're insane.'"
I shook my head. "There's gotta be some explanation for me,so I'm taking this one."
She nodded."Nice choice,I guess.You're the easiest one I've had all summer." I laughed.By now I was leaning against the nightstand and trying my best to look anything but pained.Annabeth clapped her hands together."I guess we should start-wait.I totally forgot.Abbeline,this is Mallorie.She's...
continue reading...
8
Annabeth Chase and the Olympians: The Lightning Thief Chapter 8
posted by AnnabethKatara
Read it, l’amour it, tell your friends. :D Hope toi enjoy it!

I untied my poney tail, this time trying not to get the bumps on top.
I grabbed my backpack and shoved my clothes, books, pencils, notepads, and anything I would need on this journey. I wore my bronze couteau on a strap under my arm and shoved my Yankees casquette, cap in my back pocket.
That was the easy part. The hard part, was saying goodbye to my family. I turned around to face my siblings who all had tears in their eyes.
My five an old half-sister, Darla tugged on my shirt. “ Annabeth, are toi going bye-bye?”...
continue reading...
1
The Lightning Theif: From Annabeth's point of view.
posted by bernzzbabzz
i know alot of people are écriture these, and i dont want them thinking im stealing their ideas, but their stories inspired to write one of my own. I hope toi like it.

Here he was, i thought, possibly a child of the big three. Lying down sleeping. Ew.. he's drooling. What if i just tried to wipe it off he's cheek.. where's that paper towel. Oh my gods! he's waking up!
"What will happen at the summer solstice?" I quickly blurted out.
"What?" he a dit trying to sit up.
I was hoping no one would walk in becuase I hated not knowing things and Chiron wouldn't be too happy if he found out I was asking...
continue reading... 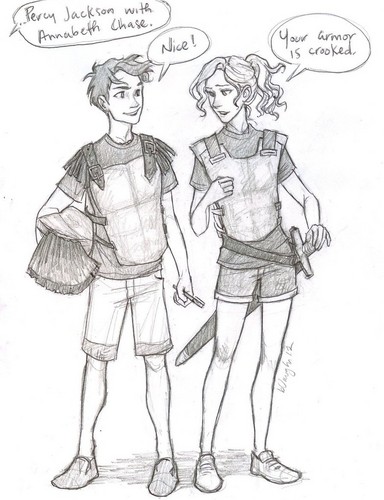 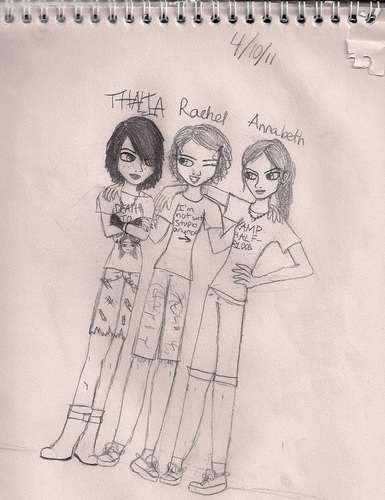 3
Thalia, Annabeth, and Rachel
added by Thaliahunter
Source: me 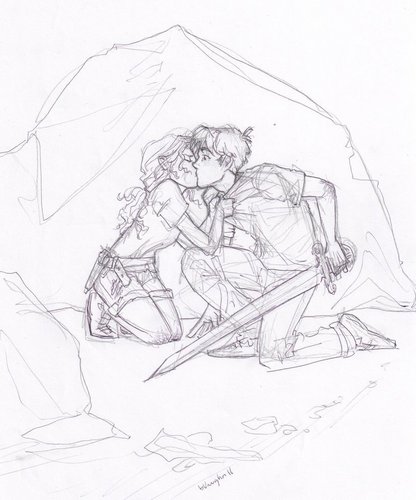 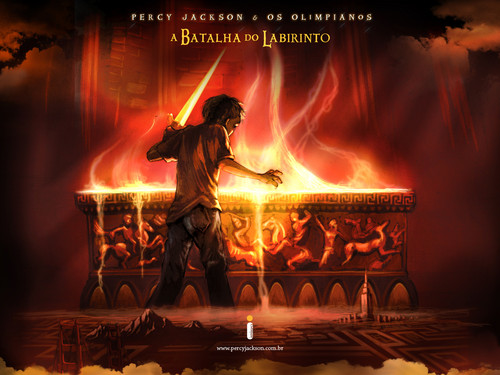 this is a hint for you, the next chapter or not? who knows?
previsoly on percy jackson truth ou dare fan fiction

" i dare toi to Kiss a skelotin solder!" annabeth looked horrorfied and a dit "NO!" and nico a dit " do it ou run around camp." annabeth got up and started to take off her close but made sure everyone looked away.