161
Fallacies toi Might Assume True From Watching OTH
posted by RealLuvAlwaysBL
I l’amour OTH, don't get me wrong, but here are just a few of the false conclusions I would have fallen victim to if I wasn't such a rational, mature, worldly young woman.lol This is just for fun,I mean no offense to anyone who watches the montrer religiously, for I at one time did. I'm picking fun at the misguided notions that OTH portrays as the facts of life...Tree colline Style. Hope toi enjoy! 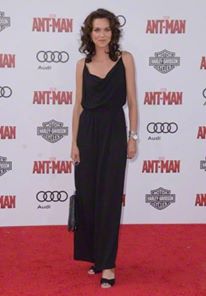 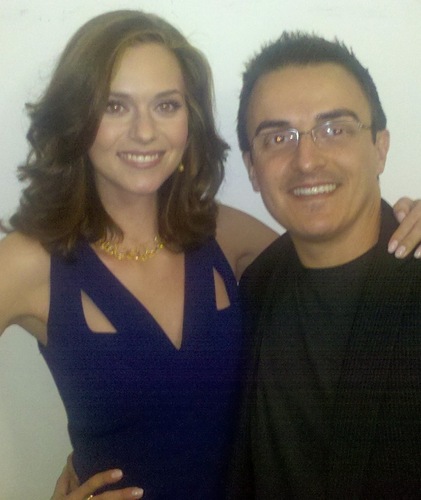 4
Hilarie Burton On The Set Of WhiteCollar
added by peytonsawyer009
Source: www.onetreehillblog.com 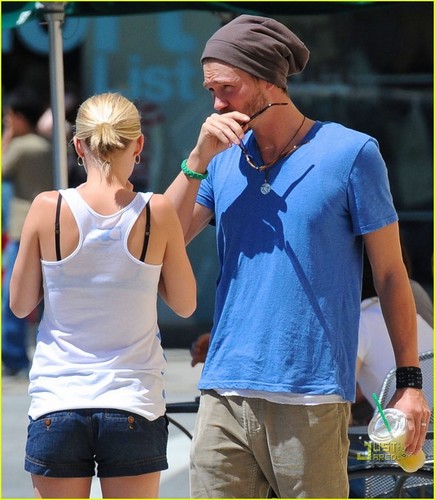 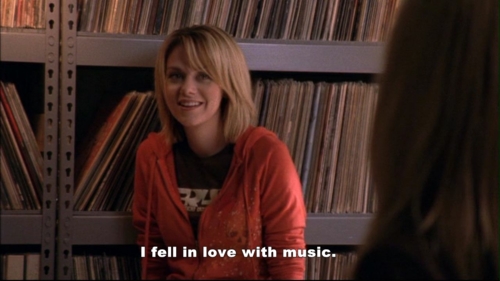 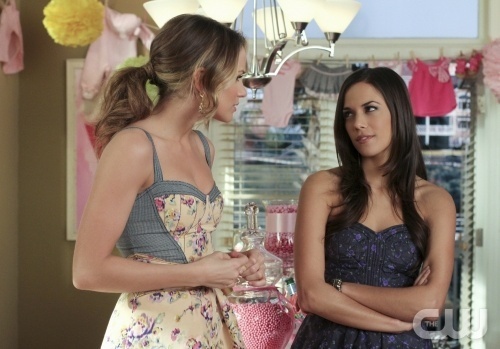 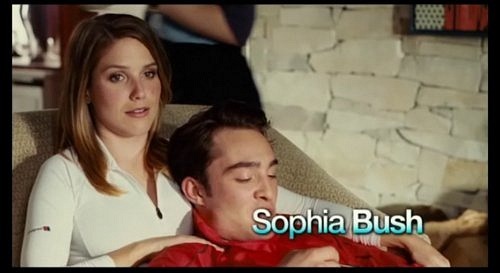 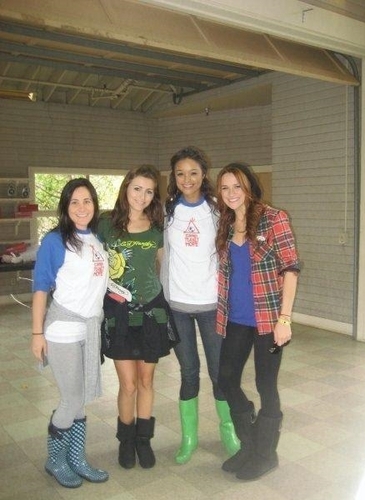 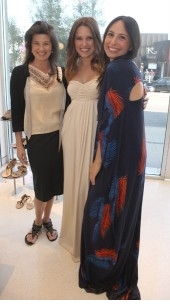 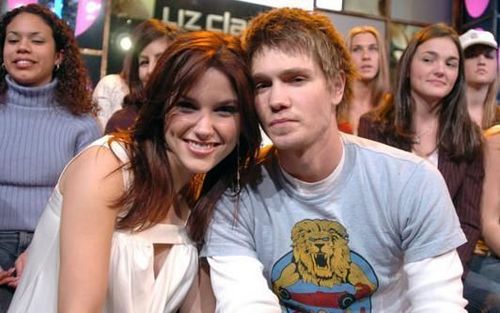 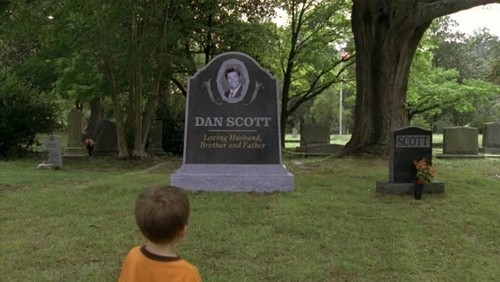 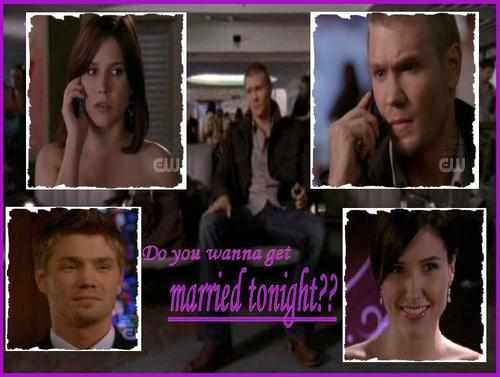 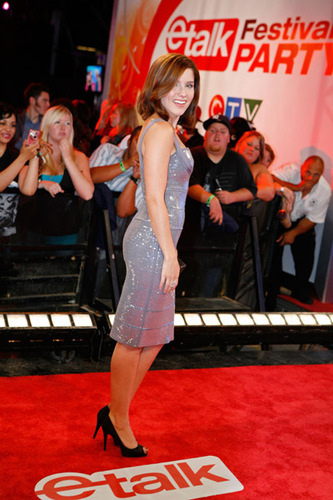 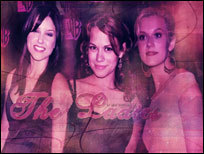 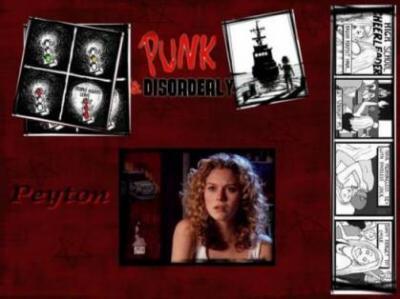 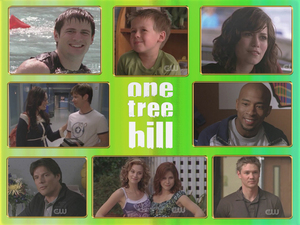 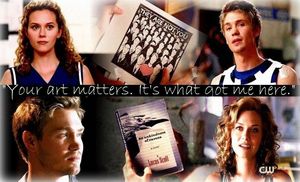 My favorite is still "Your art matters, it's what got me here"
Being the last leyton fan of the mois i got to do the interview for the NEW fan of the month! && OMG i loved doing this interview! i abso-fucking-lutly l’amour Rachel! ♥ she totally deserves this!

1.Which Brucas fan do toi hate the most? …… LMFAOO totally kidding!!
HAHA I almost answered this!!

1. Peyton preggers ou cancer? What do toi think about this?
Well I really hope Peyton has a bun in the four and not cancer. I know we all want our Leyton baby!

2. What is your favourite Leyton quote?
My favori is still the season 1 "Your art matters, it's what got...
continue reading...