3
Touch me, I'm going to scream Part 2
posted by postmanPat

I got really bored so here's just a little story I made up. As I a dit I'm really bored.
Season 7 Episode 1 'Touch me, I'm going to scream Part 2'.
Illumination came from the roaring feu within the marble mantlepiece surrmounted par a golden mirror.
Seven Friends plus a baby girl and a young boy were sitting in a various seats in the living room embracing the warmth form the feu and talking among themselves. The gang had decided to spend a week in Rachels log cabin. Luckily Rachel gave Brooke the keys after she left arbre Hill.
Lucas was holding Sawyer and pulling faces hoping to make her laugh. Negatory. She didn't even smirk. Though Peyton was laughing at her husbands' poor attempt to make his daughter smile. Skillz and Nathan were in deep disscusion anout Nathans' new team, the charlotte Bobcats:he finally made it to the NBA. Brooke, Hayley and Mouth were talking quielty about everday jour things while Jamie had fallen asleep on his mothers lap.
Yes, toi could say everything and everyone was happy and content. But this is One arbre Hill. When is anything ever happy and content for plus than a hour.
Just outside, was a tall, blonde stranger staring into the cabin. This man had a beautiful angle tattooed onto his back. He had a sly smirk on his face whilst holding a large cuisine knife. This mans' name was Ian, But he was better known as Psycho Derek.
'Peyton!' he yelled.
BlackOut

clairemig22, ns_23 and 1 other like this
BuffyFaithFan1 you got the title wrong...its TOUCH ME AND I'M GOING TO SCREAM PART ONE (you forgot the AND and I know you changed the PART ONE to PART TWO haha)
ns_23 ^ Theres no "and" in the title... Anyway, you should continue this :P Or did you ? If so, send me the link :)
3
Hilarie burton and Southern gothique Productions Launches Web Series This Friday
posted by peytonsawyer009
For Immediate Release: Wilmington, N.C. – August 20, 2009 – Southern Gothic
Productions Introduces First Intellectual Property: Southern gothique Productions unveils the first episode of its web series Friendship Union Community Theater Friday, August 21, on the company’s website www.sogopro.com. The official launch time is set for 8 a.m. EST.

Southern gothique Productions is a company co-owned par actress Hilarie burton (who played Peyton Sawyer on One arbre colline for six years), Kelly Tenney, and Nicholas Gray. The web series was penned and directed par Gray and filmed locally in Wilmington....
continue reading...
31
BLP Triangle: My opinion
posted by chellyp86
BLP Triangle: My Opinion
Before I start I just want to clarify that I l’amour all three characters. I do not put the blame on any one particular character. I think that each of them are at fault at some point. If toi do not like my opinion ou disagree with me please don’t argue just don’t read. Thanks.

Season 1
We all know that Lucas likes Peyton it is shown from the very beginning, but she seems not interested in him at all. She is an infatuation to him because face it toi can’t like someone toi don’t know. He doesn’t know Brooke yet because she wasn’t in the pilot. We see Peyton/Lucas...
continue reading...
17
Leyton VS Brucas: The Never ending Battle
posted by ObsidianSoul
I'm actually beginning to grow tired of the débats and I'm considering rooting for Lucas to choose Lindsay ou run off with Skillz. Im a Brucas fan but I strongly dislike the animosity that keeps appearing between the shippers. Admittedly Brucas Vs Leytoners are not nearly as vicious as some of the Nachel/Rathan ou the Brathan crowds, I've no idea what that is but some of them just seem plain mean.
There are a thousand reasons for Leyton and a thousand for Brucas, but Im tired of the 'Who should Lucas be with' picks, especially since whenever I read them I seem to catch spoilers without any spoiler...
continue reading... 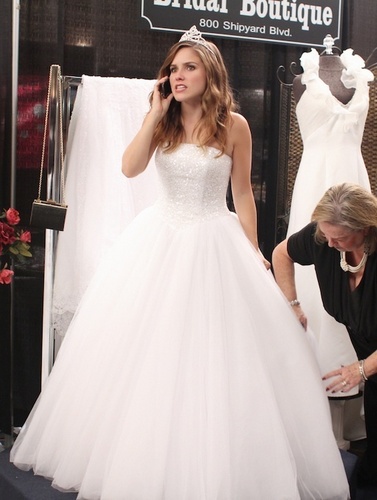 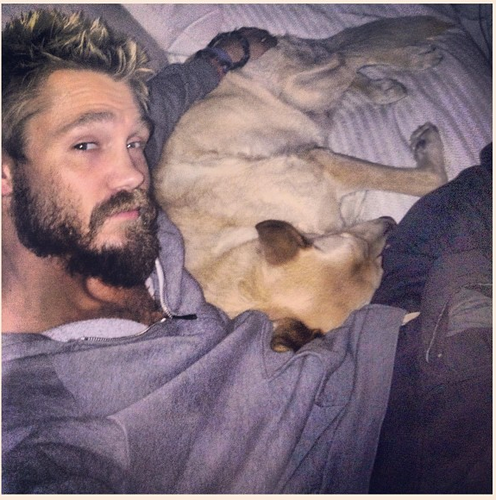 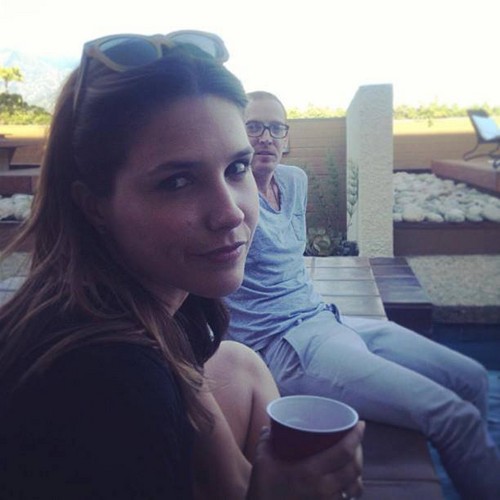 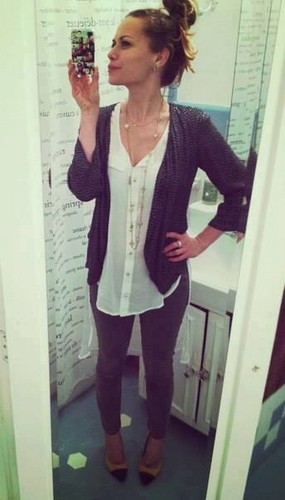 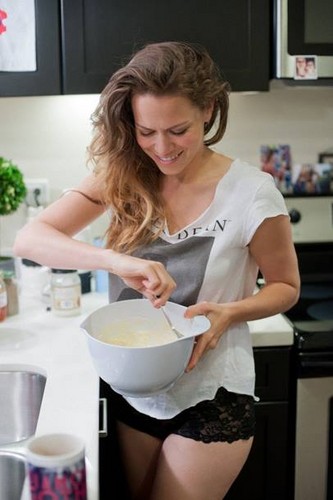 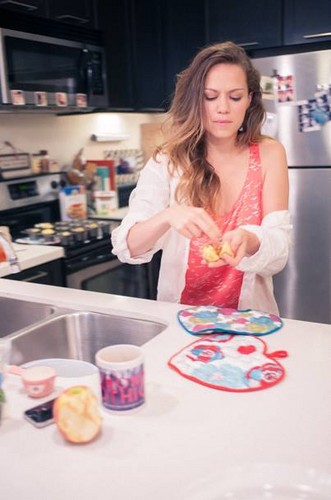 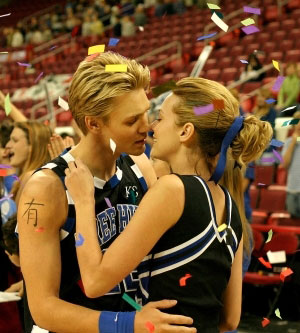 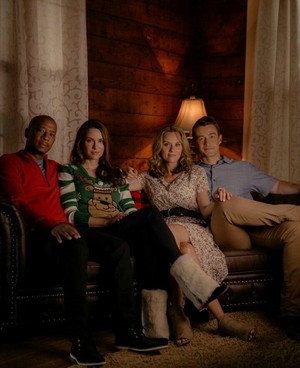 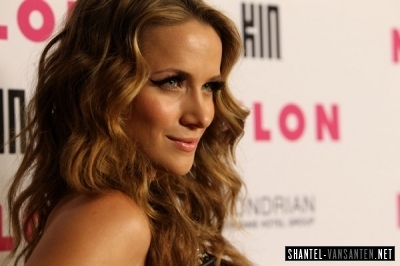 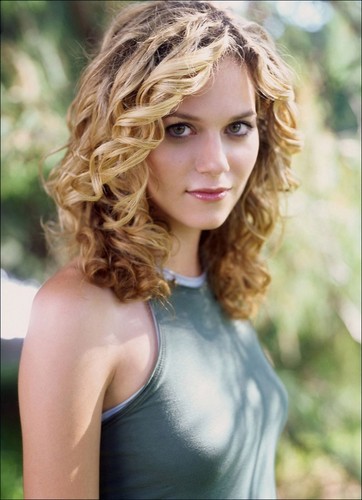 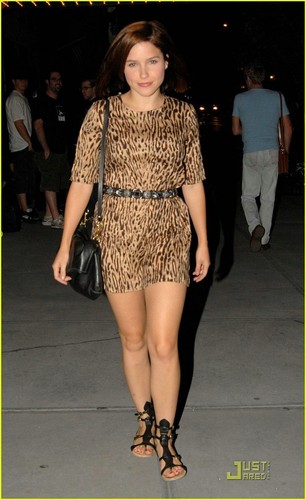 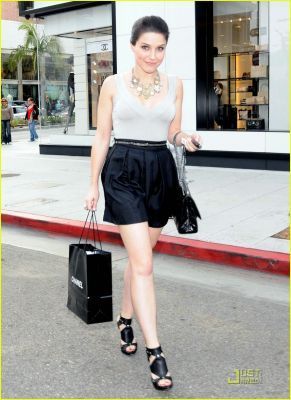 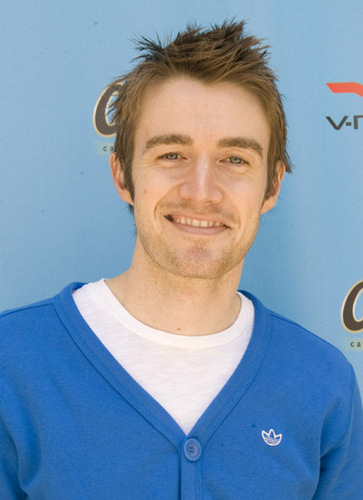 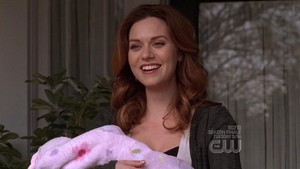 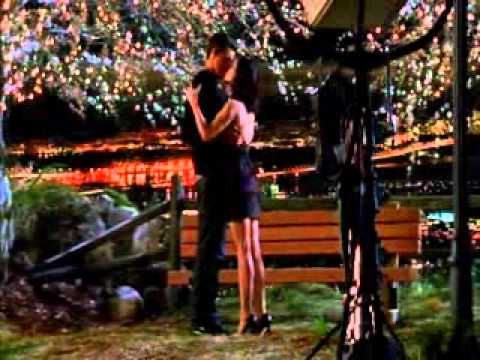