18
plus Season 6 Spoilers from your friendly OTH_Lish!
posted by lish_oth
MY FIRST CRAZY NEWS IS....In Episode 6.01 Skillz and Brooke are in lit together!!!! Yes Skillz and Brooke..Maybe a dream sequence ou something and I am like freaking out!!!

New side with Haley..not sure which episode yet…

Haley sits with Samantha, a scorned 15 an old, at school. Haley asks her if they’re going to sit in silence ou deal with the issue. Sam talks about bad memories about foster parents. Haley asks what she wants to do with her life and Sam says she’d like to be a veterinarian. Sam says they don’t deserve any harmful treatment unlike things her parents did to her. Sam leaves saying she’s not Haley’s girl ou anyone’s.
It has been decided! I can’t say exactly who Lucas chose, but the script is finsihed and I think many of toi will be happy. (I am!!!) In other news, NANNY CARRIE IS BACK AND SO IS VICTORIA DAVIS (brooke's mother)..Help us all!!!!If Nanny See toi suivant Tuesday so much as touches a hair on Nathan, Haley ou Jamie’s heads, I will fly right out to N.C. and snap her in two! LOL

I don’t know if this is consider a spoiler ou not, but the cast & crew will not actually be filming in Vegas. Everything will be filmed on set. They were not able to spend the money to go and film there.
I‘m 100% positive that MM [Michaela McManus/Lindsey] is back for plus than one episode. Trying to find out the exact number, but my source seems to think it was for a minimum of 6.

I wouldn’t rule out Brooke. The rumors I’ve heard through the grapevine, are not good.

All i know, is that a friend of a friend supposedly talked to crew in Wilmy and they told him it was Brooke going to Vegas. how reliable that is, I don’t know.
The person who told me that it’s Brooke going to Vegas, is a LOT less reliable than the person who explained to me the bit about filming in Vegas, so I take the Brooke thing with a grain of salt.

So basically its a 2nd crew, Chad, and one of the girls actually traveling. I guess the rest of the character story arcs will continue filming in Wilmington.

Okay - so unless Mark is intentionally trying to mislead and has two versions written…whoever Luke proposed to was apparently a REAL proposal, with REAL intent to wed in Las Vegas. Which pretty much eliminates Brooke as an option.

Because the story board for shooting in Vegas includes wedding preparations and shots of a chapel.

Kate Voegele was on a local Cleveland talk montrer this morning and when they asked her if she was coming back on OTH she said, “Yes, there’s a season 6 and I think that I will be doing some plus episodes.”
From what I hear, producers are still fleshing out the plans for suivant season, but I also hear that it’s “98.8 percent” certain Dan will be back. Paul Johansson (Dan himself) tells me: “Dan is almost immortal. How can Dan die? He’s the liaison between Lucifer and the world!” Ha! As for Lucas’ pick, both Hilarie burton (Peyton) and Michaela McManus (Lindsay) tell me that they don’t even know the answer, and I believe ‘em. However, Hilarie also tried to convince me she’s hooking up with Mouth suivant year, and I’m hard-pressed to buy into that one, ’cause Millicent seems the bomb, right? Go M&M!

Lisa Goldstein (Millicent) is returning for Season 6. I’m pretty positive Joe will be back on OTH. Mark did say that we would be pleased and that we havn’t seen the last of him. and I believe Joe messaged Lync saying he felt very confident about his future on OTH

oh and when Mark was right outside tric taking pics with fans someone a dit somthing like “don’t be afraid of babies” and he smiled and a dit “he was filming a movie and that’s the only reason I was afraid of babies” somethin along those lines. lol
clairemig22, Brucas4OTH and 16 others like this
laughingGrl one who is joe. and for the babies. i could be either brooke getting a baby or naley.
ElliesOwner Joe is Owen
Jad555 you should just put the link on here of the Watch With Kristin website instead of passing off this information as your own. It can be classified as plagarism. 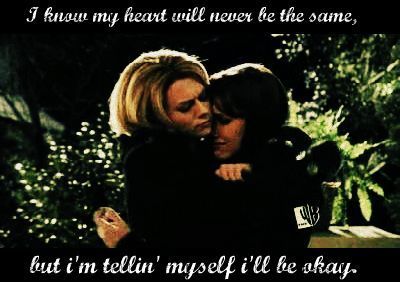 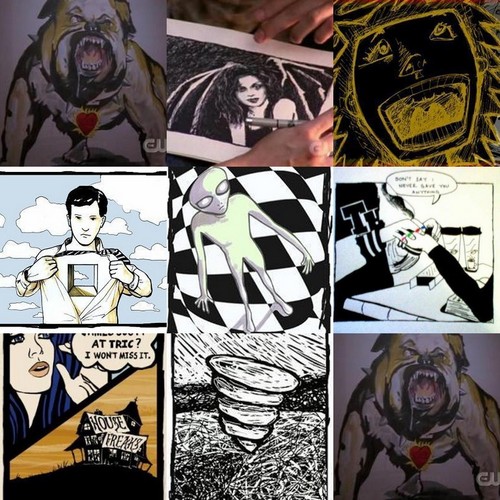 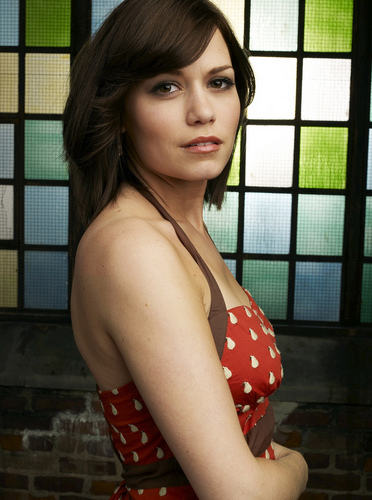 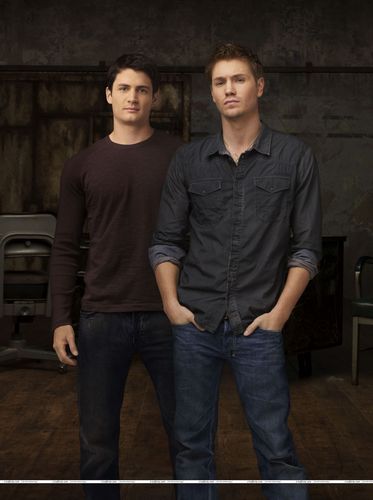 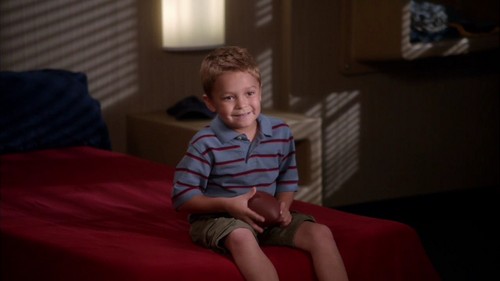 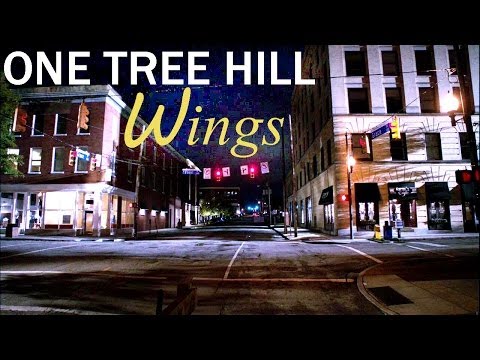 4
Got a one on one with a VERY sick Sophia buisson, bush
added by peytonsawyer009
mot amazing girl ever. shes sick with bronchitis.
video
Les Frères Scott
brooke
oth 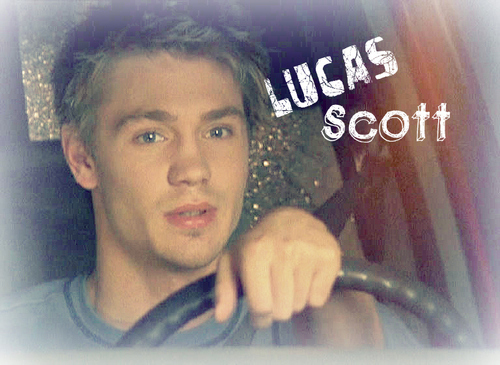 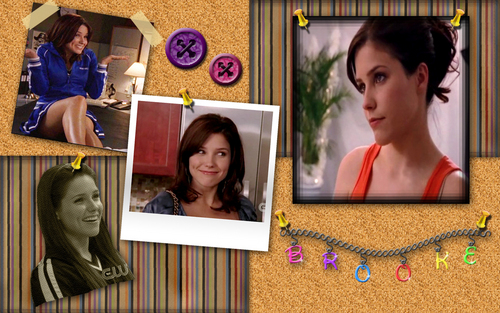 19
OTH Cork Board
added by naley_4ever
Source: made par ME 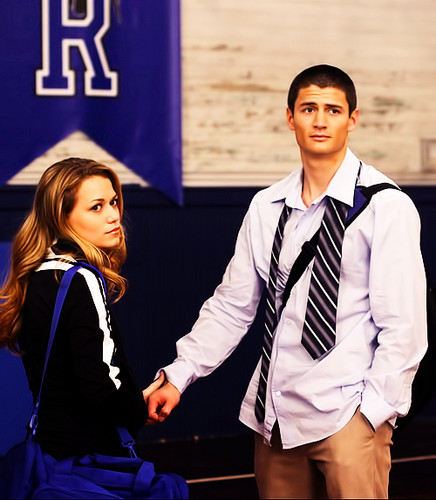 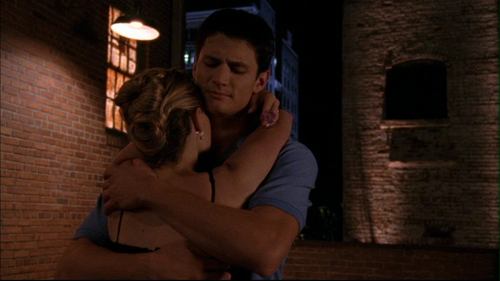 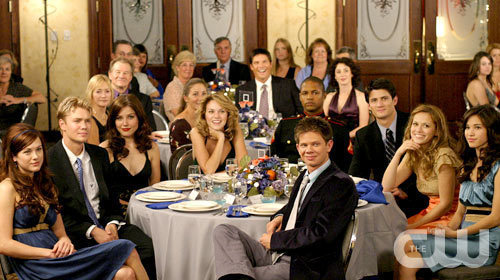 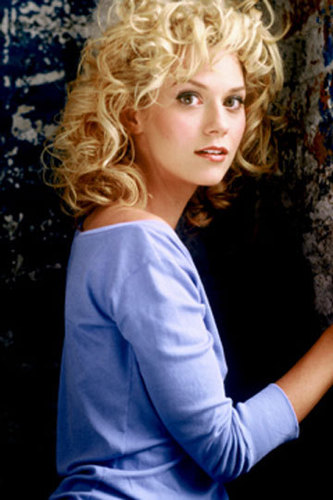 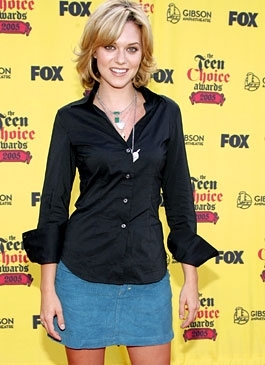 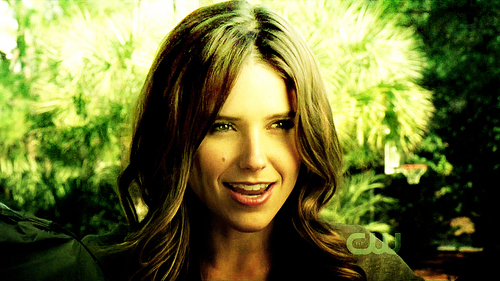 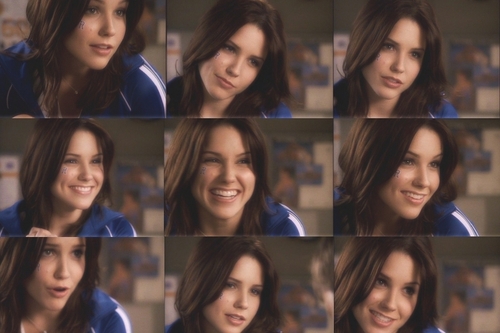