My one direction l’amour story chapter 1
posted by madelineleavy
i cant beleive this...... MY MOM GOT ME TICKETS TO THE GREATEST BAND ON EARTHS CONCERT..... one direction! i had to do extra chores for 3 months and pay for one of the tickets ;( but i know it will be worth it! me and my friend ashlyn are waiting nervously inside. the boys should be on any minute now.... i glanced over at ashlyn and saw her twirling her hair through her fingers. She catches my eye. "your shaking" She remarks pointing at my apparently shaking figure. "i know i reply"i sigh and then i here ashlyn SCREAMING. "TO YOUR LEFT" is all she says. i turn around and see louis and two hulking body gaurds making there way towards the stage and suivant thing i know the boys are belting out there new song live while we're young. Ashlyn and me RUN towards the stage.Luckily for us(me and ashlyn run track) we got to the front of the stage without too much shoving.OMG. Liam is RIGHT in front of me! And so is niall? and zayn and louis? AND harry? wait why are they ALL right in front of me? wait what? i here a muffled yell; it sounds kinda like ashlyn but i cant be sure. Then all of a sudden harry is staring at me with those beautifful green eyes of his.... but why does he look so concerned?And then i look down. my whole body is breaking out into spazzing fits and im shaking but this time UNCONTROLLABLY. then evreything goes fuzzy and the last thing i see before i black out is harry gazing into my eyes agiain but this time his eyes peirce into me as if hes searching for something in me.His green eyes hypnotize me and then the world is black.
nerdygirl143 love it
1
Up all night Part 45
posted by MadisonFontenot
When we woke up, we decided to go to the beach.
link

I walked on the hot sand. I looked over and saw a couple of guy with no shirts on playing plage volleyball, some girls watching, an old couple with kids all around them, and even a guy in a black chemise with a requin on it, and plaid swim tronc making out with a girl in a rose and green polka-dot bikini. As I walked up to Dawson, he smiled at me. "What?" I asked.
"Nothing..." He said. I smiled and looked for Dava. She came running out of the bathroom screaming.
"BEE!" She scram. She colombe into the water. "That was a close one.." She a dit walking...
continue reading...
Zayn Malik:The Time Traveler:Article 7
posted by GabriellaAdams 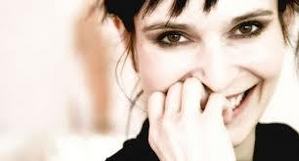 There was a lot of things I had to explain.We gathered around in the living room,I held Anna,her tears hitting me like bullets of regret.When we were younger I'd tell her I'd never leave and I would never make her do anything that she didn't want to ou make her feel uncomfortable.Damn,that was such a long time ago,it was hard to remember it all clearly.It was a stupid dare that got me hooked on that beautiful girl witha smile.We sat together just staring at each other.I was really suprised when she a dit she wanted to Kiss me and that was the exact thing she did,and I loved her ever since that...
continue reading...
How I became a Directioner
posted by bunnyboo27
I became a Directioner this an 2012 i am also an enchancer i l’amour Greyson Chance. But i really like 1 direction. My favori is Louise Tomlinson cause he is really cute :) but i know he has a girlfriend Elanor well IDC Elanor is a lucky girl. so thats it i l’amour your songs BTW we want plus okay luv toi guys rock on. and Harry and Niall my English teacher thought toi guys were girls hahahahah LOL. and Zayn and Louise i thought toi 2 were brothers hahahahahaha LOL. ohhh yeah before i forget every time my school has like an assembly in our school gym and we play your song for a presentation we all shout like crazy. MDR anyway good luck to all and god bless 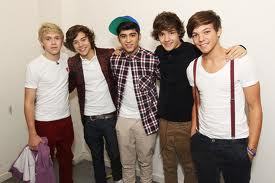 My brother walked in "so whats been happining" he a dit cooley he thinks hes so cool he over and gave me a nuggie "get lost" I yelled I ran to my room, "GEORGIA GET DOWN HERE!" I ran down the stairs "I am going out to thé with some Friends alex look after her ok!"
"ok" I groaned " boo yeah!" my brother shouted.Mum went I walked to the door alex blocked me "were are toi going?" "let me through" "no were toi going tell me first", "ahhh" I ran up stairs I climbed out of my window "were are you?" niall texted I texted back " just escaped my brother :)" "lol" he texted. I met niall at my window we...
continue reading...
3
Chapter 4
posted by NvrShoutNvr4evr
Niall Horan Fanfic Chapter 4: Falling Down
I was so done with this. I can’t believe my own boyfriend wouldn’t stand up for me. This must be like a joke. All the hate everything. I’ll wake up and this will all be over.
I ran into the airport and got the first plane back accueil to Boston. I know I was ditching the tour and letting my crew down, but all that mattered to me right now was getting away. I boarded the plane and took my seat. I was always and still am afraid of flying. Niall always held my hand and took my mind off of it. Everything...
continue reading...
2
The Forgotten Test Pt. 2
posted by HarryLover4Life
"Yeah, it's going good, but I'm actually still studying". "Well, toi should go to sleep ou toi might fall asleep during the test". "Will toi sing me a song". "Sure". He sang to me and in a few minutes I was out like a light.
I woke up right on time and was ready to take my test. I arrived at school and got off the bus. Harry was waiting for me. "He-". "Will toi go out with me". I was at a loss for words. I looked around quickly and saw Liam, Zayn, Niall, and Louis. They were all giving me (or Harry) thumbs up. "Yes, yes, a million times YES!!!" I ran into his arms and kissed him. All the réponses for my test left me and their l’espace was filled to the brim with l’amour for Harry. The rest of the guys ran over and joined in our hug. Louis a dit "Now toi guys can stop being all weird. Come back later for Part 3 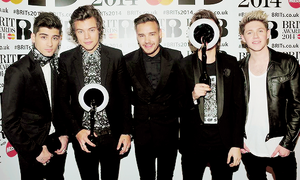 1
One Direction - The Brit Awards
added by Miraaa
Source: http://lovablepayno.tumblr.com/ 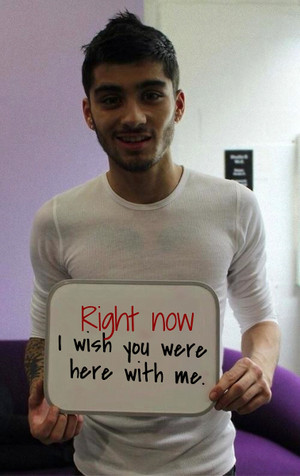 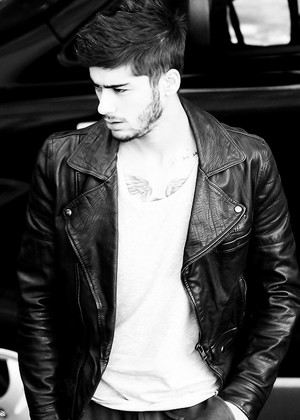 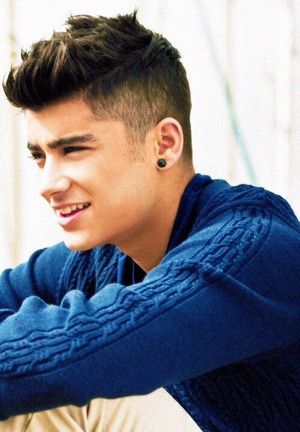 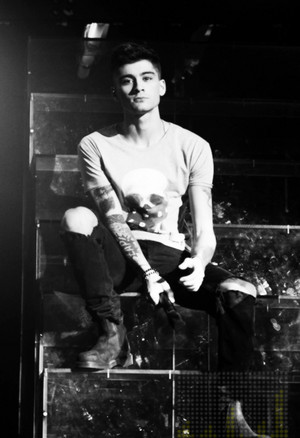 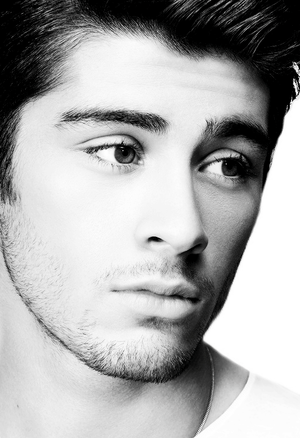 Sometimes I hear what I want to hear
added by Blacklillium
Source: northern-boys-love-gravy 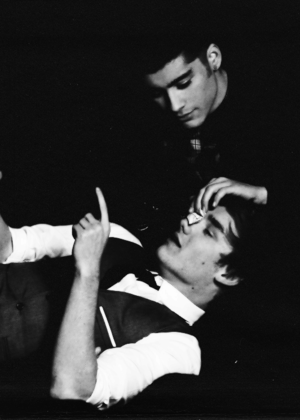